The organization's summit, which is held this weekend in Mexico, the temporary president of the organization, seeks to establish a vaccine diplomacy and a plan to support Central America 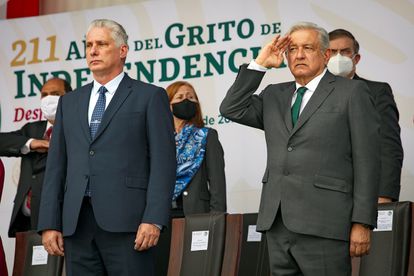 During Andrés Manuel López Obrador's first two years in power, one of his most repeated sayings was: "The best foreign policy is domestic policy." An old slogan that accompanied him since his time as an eternal candidate and that he launched at the start of his Government, strongly concentrated on national affairs. Foreign leadership was left entirely to Foreign Minister Marcelo Ebrard, who came to serve as head of state at the G-20 summit two years ago. But something has started to change. The asylum of former Bolivian president Evo Morales was followed by the assumption in 2020 of the temporary presidency of the Community of Latin American and Caribbean States (CELAC). And from that platform, Mexico has launched an open offensive against the Organization of American States (OAS), sponsored by the United States,confirming the Mexican will to take a step forward in the international sphere.

López Obrador's Latin Americanist turn will experience another milestone this weekend at the second summit with Mexico as host.

The first meeting, held in July, served as the setting for an unusual allegation against the economic blockade of Cuba and, above all, the order to the OAS, after months of tensions against the personalism of its secretary general, Luis Almagro.

The Mexican president then came to ask for the replacement of the OAS by "an organization that is not anyone's lackey," opening the door to new regional balances in Latin America's relationship with the United States.

Since the beginning of the summer, the Mexican government has redoubled its bet. Faced with the question at the end of August, "What is Mexico's proposal?", Foreign Minister Ebrard emphatically abounded: "Goodbye to the OAS in its interventionist, interventionist and hegemonist sense and let another organization come that we build in agreement with the States. United for the 21st century ”. López Obrador himself has also raised his tone this Saturday, also taking advantage of the controversial invitation to the president of Cuba, Miguel Díaz-Canel, to the commemorative acts of the Independence of Mexico. From the Zócalo of Mexico City and surrounded by military commanders, the Mexican president has launched a new plea in defense of Cuba's sovereignty, calling the sanctions a “perverse strategy”, which, if it works, “would become a triumph. pyrrhic and rogue ”.

Before 17 heads of state of the region, in addition to the president of the European Council, Charles Michel, and the executive secretary of the Economic Commission for Latin America and the Caribbean (ECLAC), Alicia Bárcena, Mexico will seek this Saturday to strengthen its regional commitment.

The diplomacy of vaccines against covid-19 and the joint plan for Central America are at the center of the agenda, in line with the initial plan with which Mexico assumed the temporary presidency of the organism and which included landing specific issues of international cooperation such as thread with which to weave a broader agreement of political integration.

Vaccine management has been one of the fronts where Mexico first took the initiative. In February, Ebrard denounced to the United Nations Security Council the unequal distribution of vaccines against covid-19. In addition, the chancellor then spoke on behalf of CELAC, expanding its speaker as a regional leader. Shortly after, and taking advantage of the visit to Mexico of the Argentine president, Alberto Fernández, the vaccines also served as the axis of a joint diplomatic action.

The Mexico-Argentina agreement materialized, within the framework of CELAC, in the production of the first vaccine manufactured and packaged in the region, whose distribution is already underway. Mexico will present this weekend a new initiative with 13 new research projects on the so-called CELAC vaccines with a portfolio that includes Argentina, Brazil, Chile and Cuba. Mexico announced last week that 300,000 doses of AstraZeneca vaccines, packaged in Mexico, would arrive in Honduras and Bolivia to supplement previous shipments with second doses. And he announced that the second doses will be sent to Jamaica, Paraguay and Belize, and a first shipment to Nicaragua during September.

The focus of the summit will also focus on Central America and the migration crisis that has returned to the fore in recent weeks with record numbers of arrivals to the United States, after passing through Mexico. The Government has announced the presence of senior officials from El Salvador, Guatemala and Honduras for the presentation of one of the great regional bets of Mexico, a kind of Marshall Plan for Central America. The summit agenda includes the official presentation of the plan sponsored by ECLAC and dating back to the immigration crisis of 2019, even with Donald Trump in the White House.

The departure of the Republican magnate has paradoxically marked the takeoff of Mexico as a regional protagonist.

After a distance measure with the Venezuelan conflict, the Government now welcomes, under the auspices of Norway, the new negotiating table between Chavismo and the opposition.

And before the next meeting in November of the UN Security Council, where Mexico will also hold the position of temporary president, López Obrador is even considering traveling personally to New York. 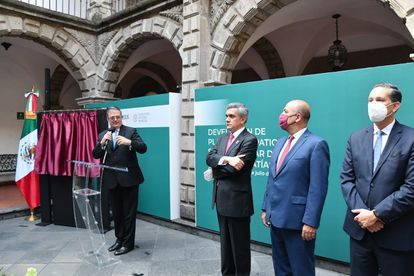 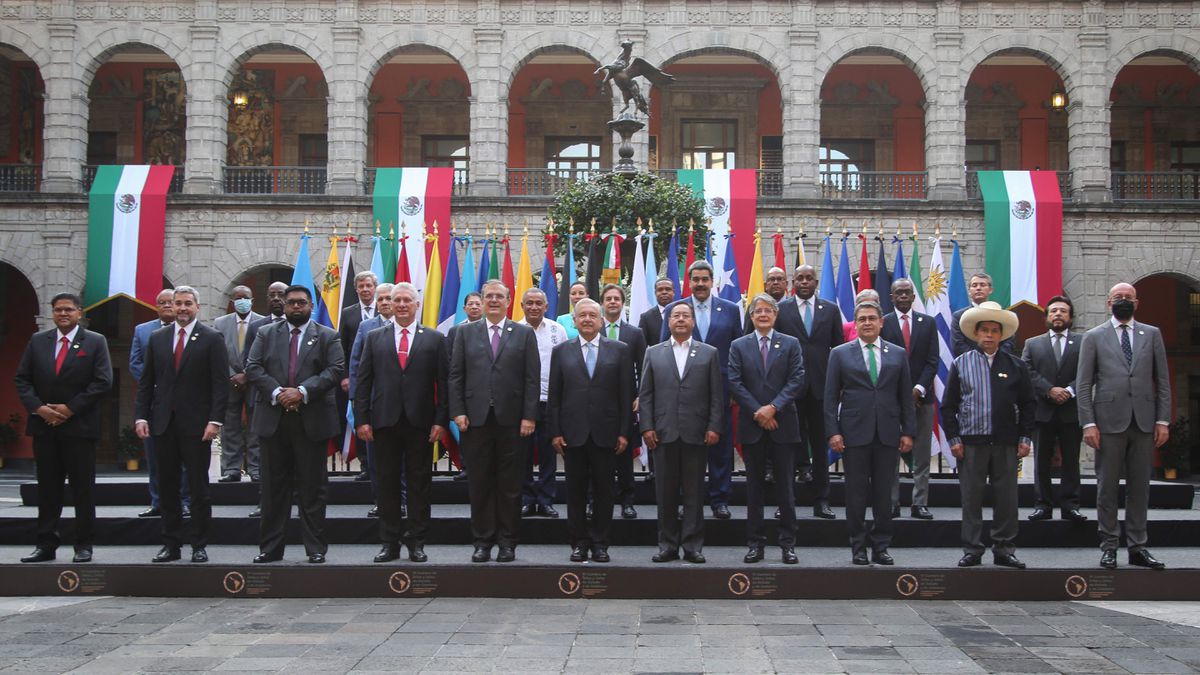 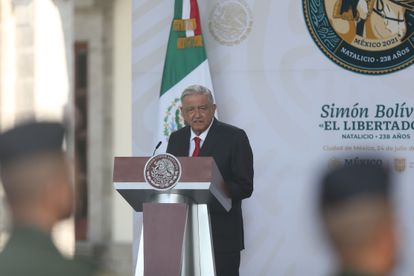 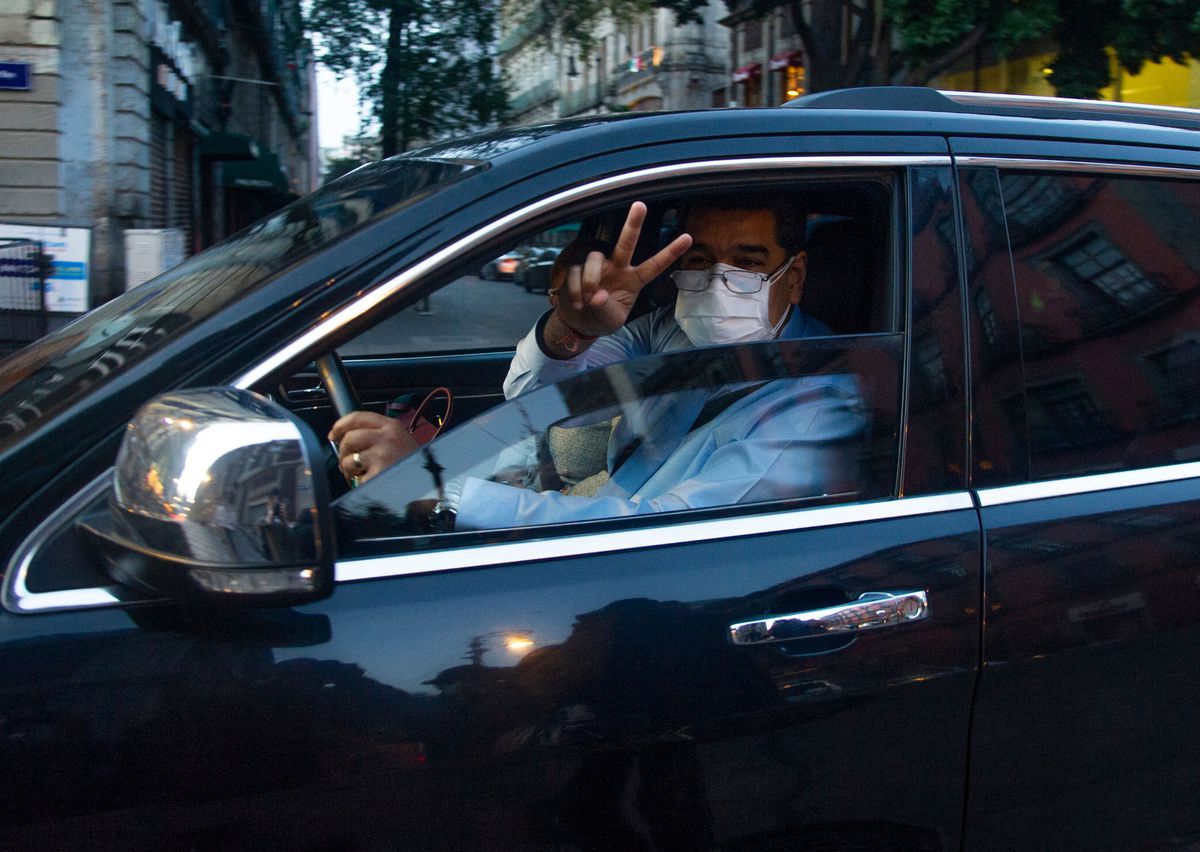 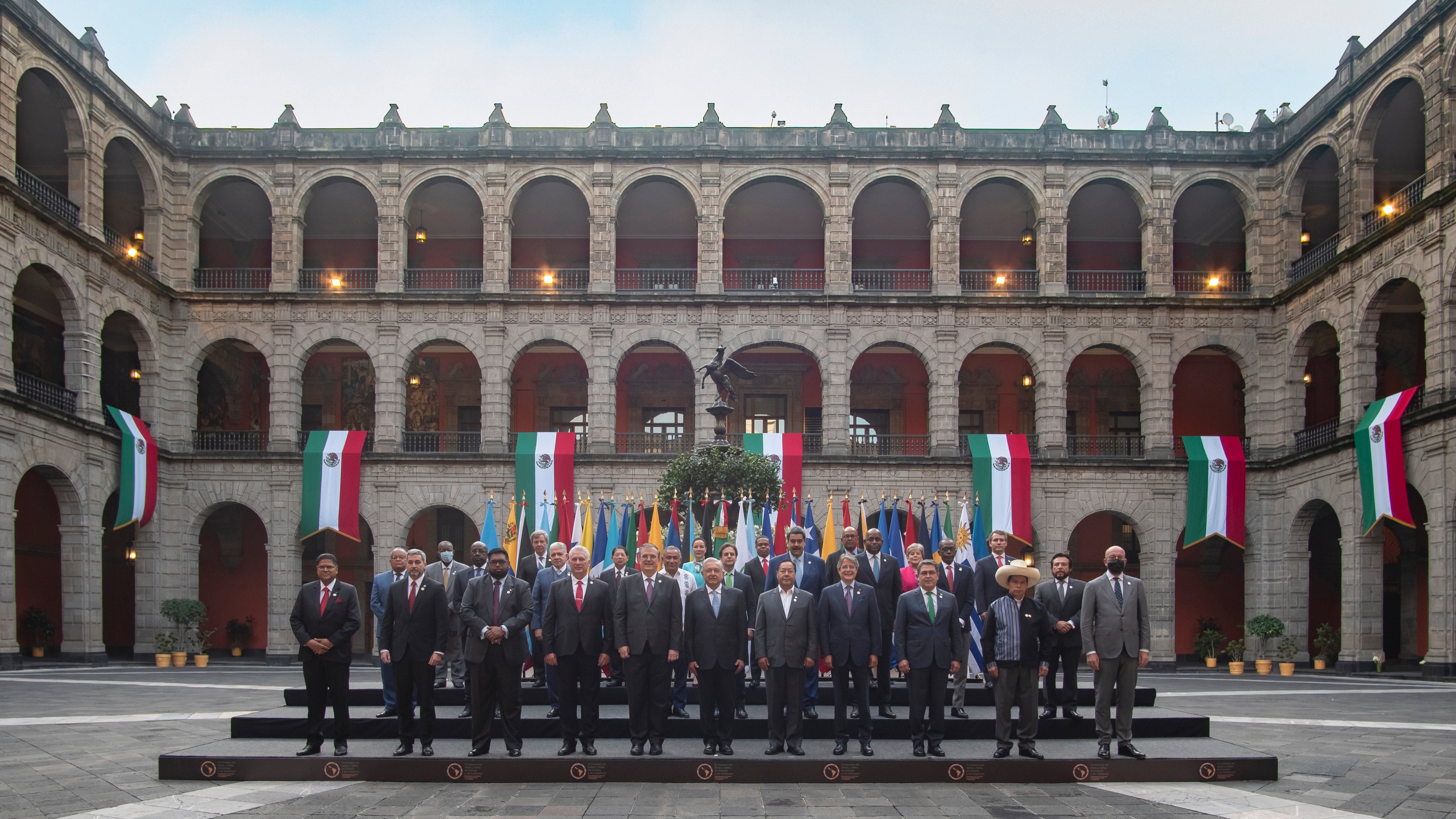 CELAC Summit in Mexico was not without tensions 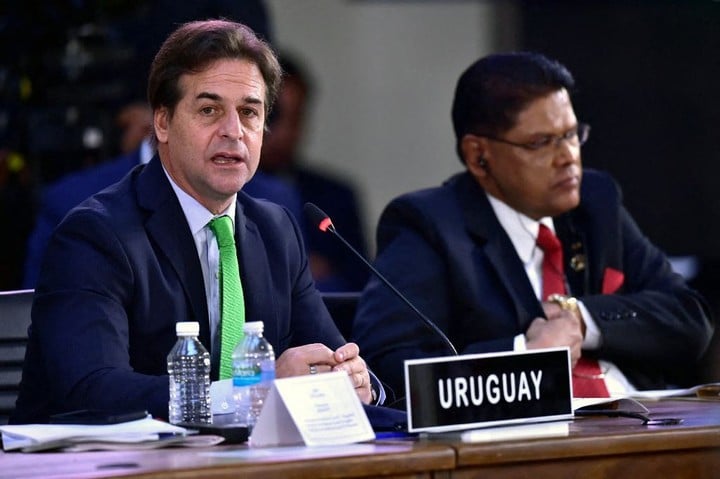