The MVV tariff increase is as safe as the amen in church. Also this year, the transport association will reach. The passenger association Pro Bahn is appalled. The MVV tariff increase is as safe as the amen in church.

Also this year, the transport association will reach.

“This will not work with the traffic turnaround,” criticized the passenger representative.

Ticket prices in the MVV area will be increased by 3.7 percent - and thus even more than in the previous year, when prices climbed by an average of 2.8 percent - on the traditional December 12th (timetable change).

This is what the MVV shareholders' meeting decided on Friday (September 17th).

The city of Munich, the MVV districts and the Free State of Bavaria have a seat and vote in it.

Almost everything is getting more expensive - single tickets as well as the strip ticket and subscriptions.

The price for a single ticket (short-haul) increases by ten to 1.80 euros.

The subscribers will not be rewarded for their loyalty this time either, their tickets will be 3.6 to 3.7 percent more expensive.

An IsarCard (month) for Zone M will cost 59.10 euros in the future.

Here, too, it is advisable to take a look back to see the dimensions of price increases in previous years.

Originally, with the changeover of the MVV system to the seven zones (M plus 6) at the end of 2019, this monthly ticket cost 55.20 euros.

So inflation will be seven percent in two years.

"Unfortunately, we are forced to this price increase mainly because of the increased costs, especially the wage costs," said Mayor Dieter Reiter (SPD), who is the chairman of the MVV shareholders.

The MVV, he said on Thursday (September 16) in a small group, has lost 20 to 30 percent of its passengers, depending on the district.

With regional railways like the BRB it is even more: 30 to 40 percent, estimates the managing director of the Bavarian Regiobahn (BOB, Meridian), Fabian Amini, whose company will probably follow suit with the price increase.

In addition, many subscribers canceled their subscriptions - an estimated 20 percent, as Rosenbusch said.

In absolute numbers: 70,000 subscribers are missing.

Third factor that has a negative impact: It is not only the Munich hotels that are noticing that the tourists have not yet returned to the same extent: the MVV is also suffering.

The rail expert of the Landtag Greens, Markus Büchler, can understand all of this very well.

Nevertheless, the MP from Oberschleißheim does not agree with the increase.

"The problem is that increased costs are only ever passed on to the passengers."

According to Büchler, the alternative would be to increase the subsidies from the city, rural districts and the Free State.

The MP's suggestion: parking fees in the city, later also a city toll, could be redirected to the MVV budget for a specific purpose. MVV ticket is valid from the end of 2024 to Dorfen 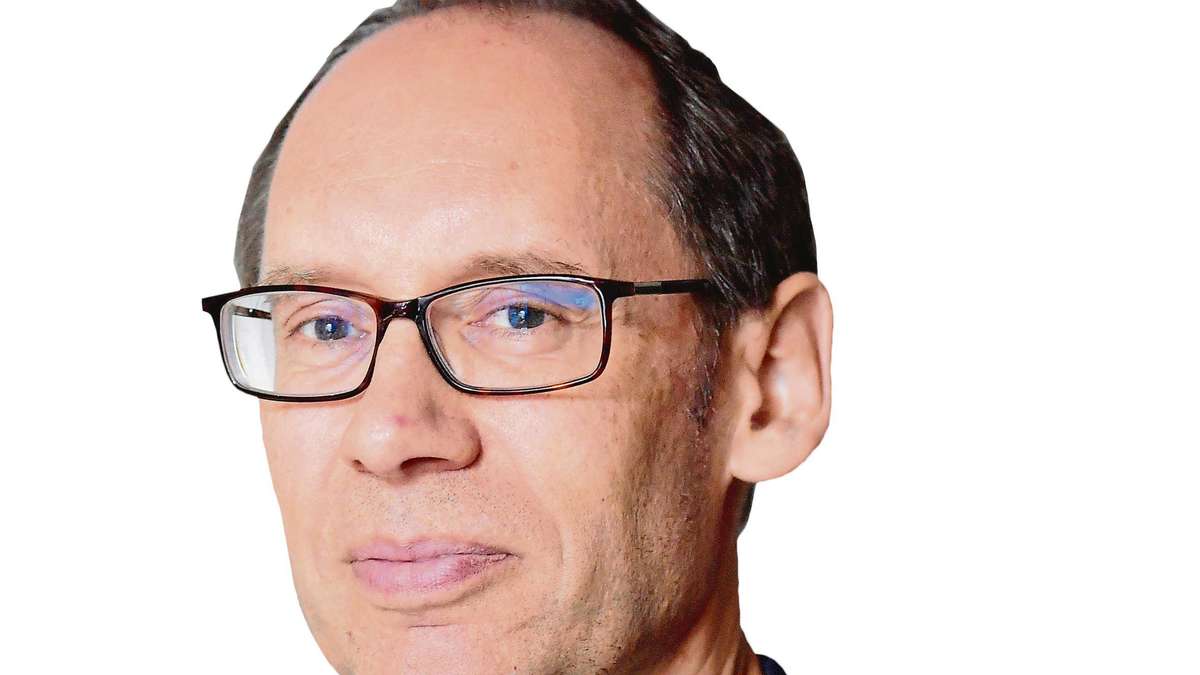 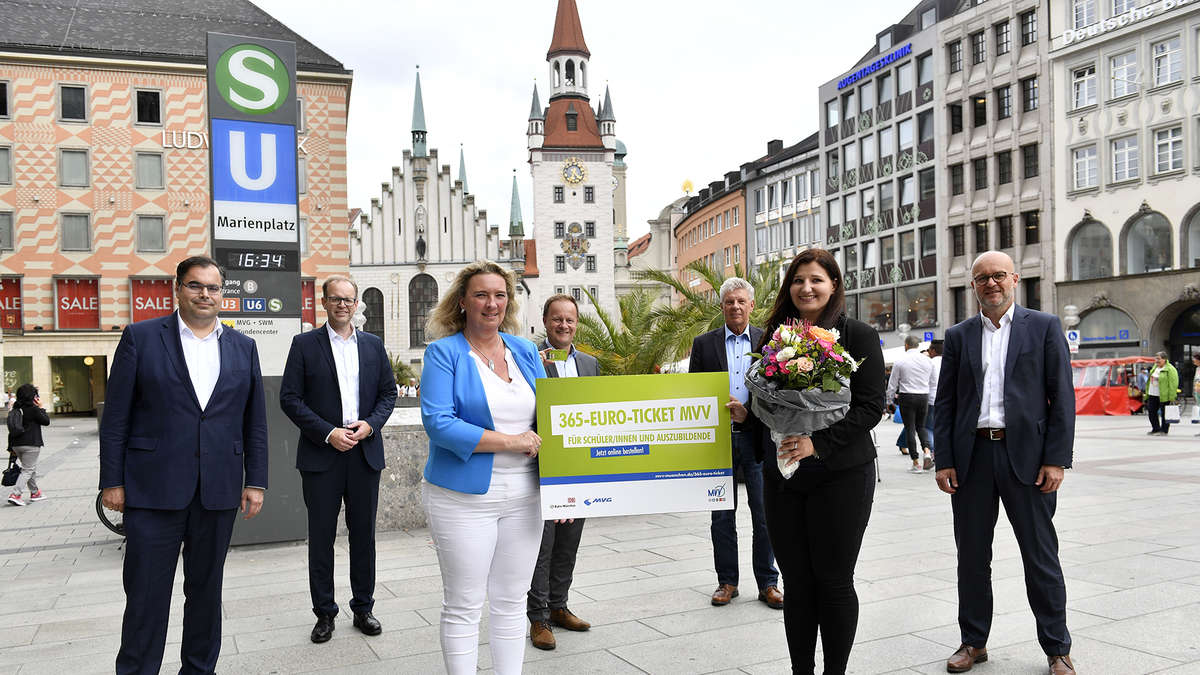 District of Munich is sticking to the 365-euro ticket for the time being - but for how much longer?