The party has launched a petition calling for New Zealand to be renamed “Aotearoa”. An initiative that recalls the identity dilemmas facing the country. 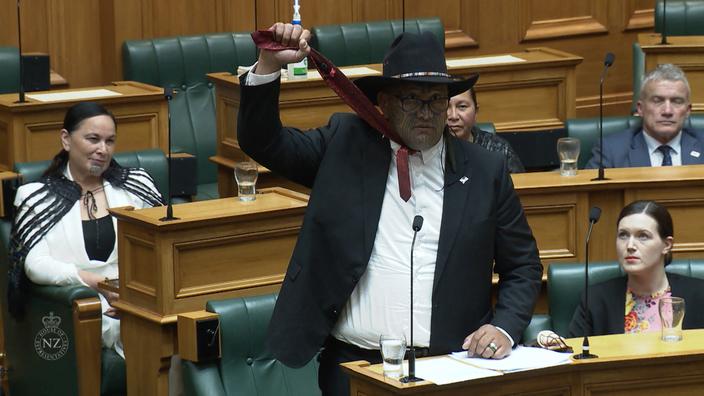 This petition calls on Parliament to change New Zealand into Aotearoa

(country of the white cloud in Maori, Editor's note)", we can read in a statement from the Maori party published on September 13.

It is high time that

place as the first official language of this country,

Since 1987, Maori has been recognized as one of the official languages ​​of New Zealand.

A status that is not enough for the party, according to which "

This means making it accessible in the most important places, in our televisions, in our radio stations, on our signs, our maps, our advertisements and our education system

He asks, by 2026, to change the names of places and cities that would find the names prior to British colonization.

Slow recognition of the Maori in New Zealand

The name Aotearoa is increasingly used by New Zealanders to describe their country. Last year Labor Prime Minister Jacinda Ardern welcomed it, while assuring that an official name change was "

not something we have explored

". To justify its request, the Maori party relies on the example of riparian countries, such as Tuvalu and Kiribati, formerly known as the Ellice Islands and Gilber Islands.

The proposal has no chance of succeeding, it is unrealistic. They are carried by the wave of enthusiasm for everything Maori. Only 3% of New Zealanders speak the Maori language

”, decrypts one of the few French specialists in New Zealand, Francine Tolron, author of

The Idea of ​​Reconciliation in Multicultural Societies of the Commonwealth.

I don't think it will be accepted, there were two referendums

to change the country's flag (

) which were not accepted,

Beyond the name change, this petition from the Maori party brings back to the fore the issue of the place reserved for the original inhabitants of New Zealand.

According to government statistics, they represent about 16.8% of the population.

A larger share than the aborigines in Australia (3%) which is linked to the history of New Zealand.

In 1840, the British signed the Treaty of Waitangi which recognized the sovereignty of the United Kingdom over these lands in the Pacific.

Despite the controversies, it will allow a

between settlers and natives.

However, Maori culture gradually faded away in favor of British culture.

Beginning in the 1970s, the Maori renaissance helped tell the history and legends of this culture.

After a time of guilt among New Zealanders, a real craze has developed,

Gradually Maori culture has permeated society, which is an exception that I oppose to Australia,

While Maori culture is gradually developing, only 20% of Maori speak the language. "

We should not have an idyllic vision of Maori society, there are serious social problems, especially violence

Economically, the Maoris are not very well integrated, unemployment is high and school results are

This proposed name change highlights the tug-of-war between the former British dominion between its two identities. “

There is a dilemma between integrating people or preserving traditional cultures. Do we want to make a sort of Maori Disneyland for curious tourists? There is a good formula to be found

it is the same dilemma as Australia or Canada which are proud to belong to the Anglo-Saxon cultural world but take into account their specificity. New Zealanders tell themselves that they are also a people of the South Pacific close to the small surrounding islands

The name change will probably not be accepted, but it is a sign that New Zealanders do not want to choose between two cultures, British and Maori, but to be both together 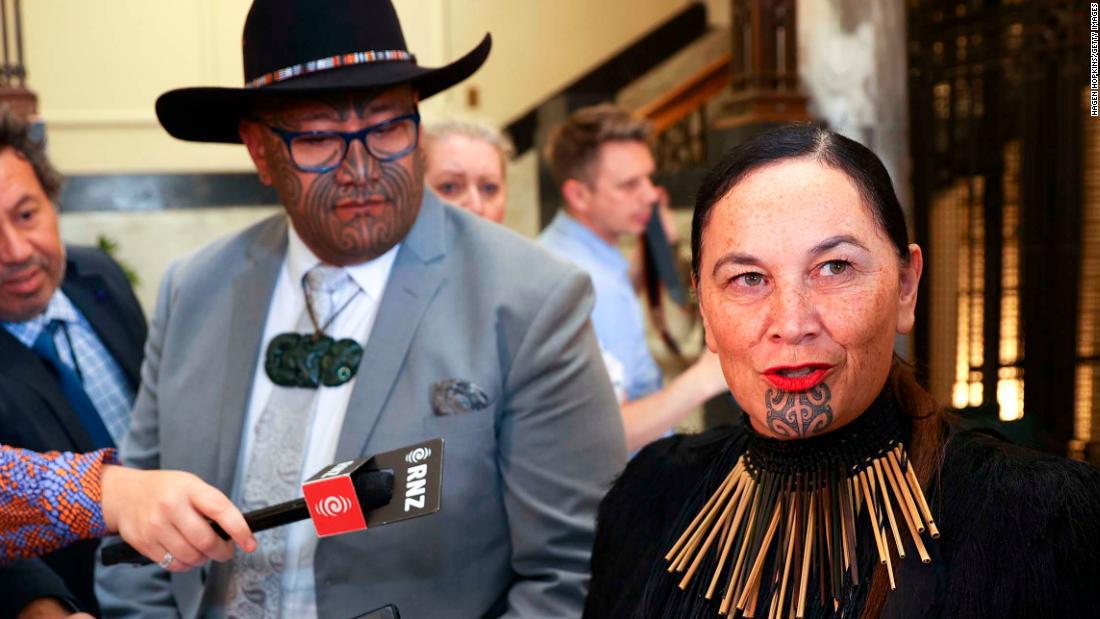 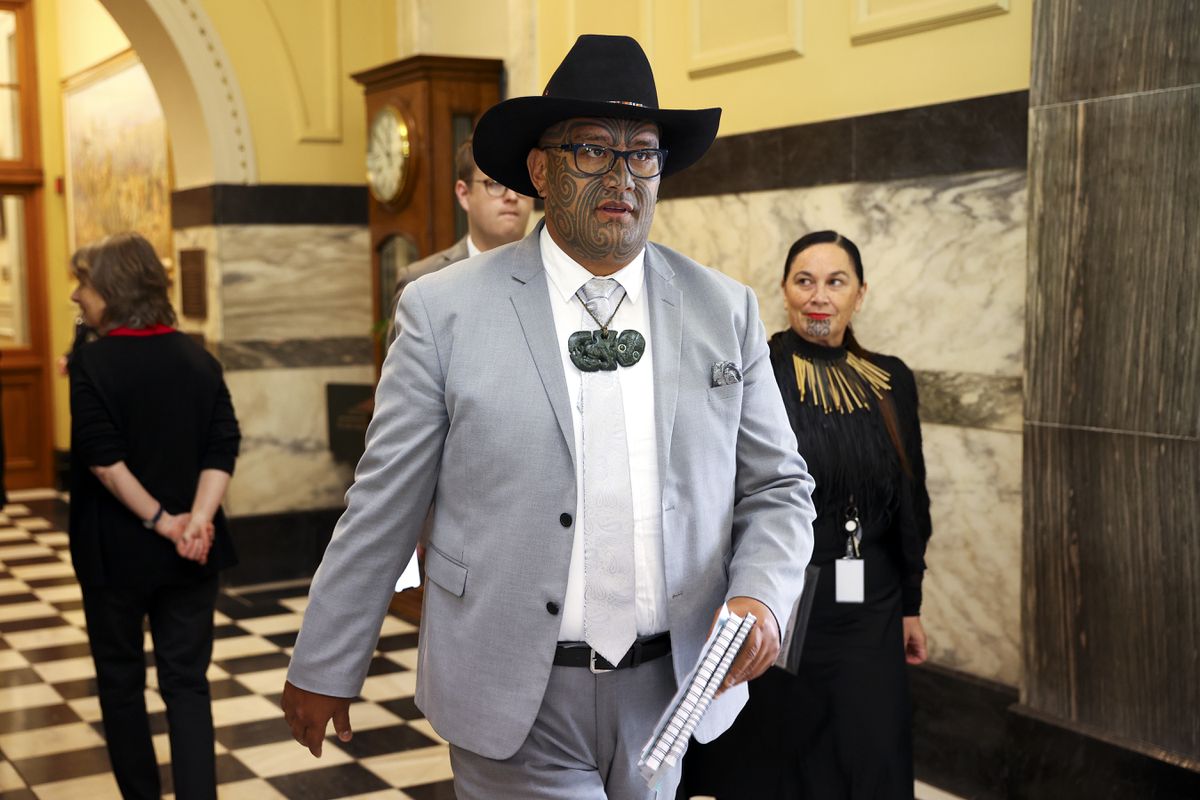 From New Zealand to Aotearoa: Maori ask to recover the country's indigenous place-name 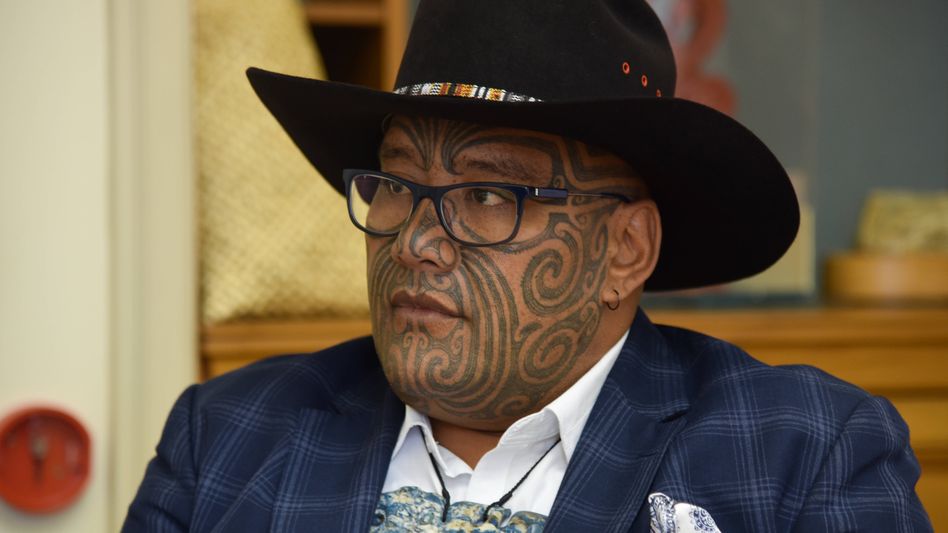 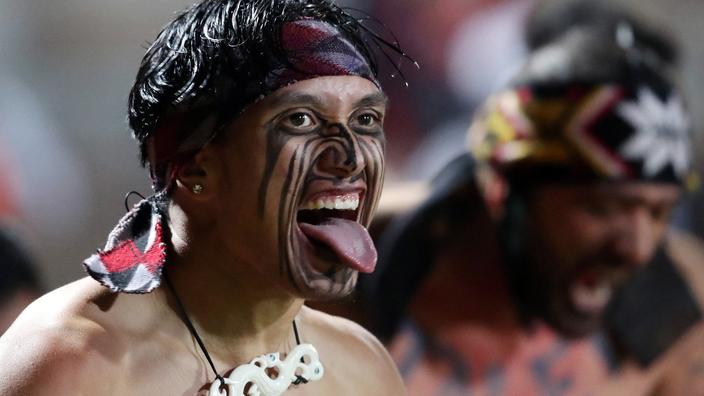 The Maoris, the first explorers of Antarctica 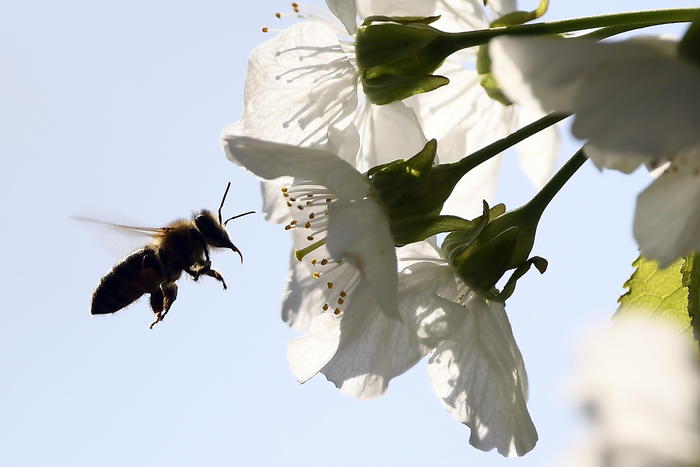 Honey war between Australia and New Zealand for manuka 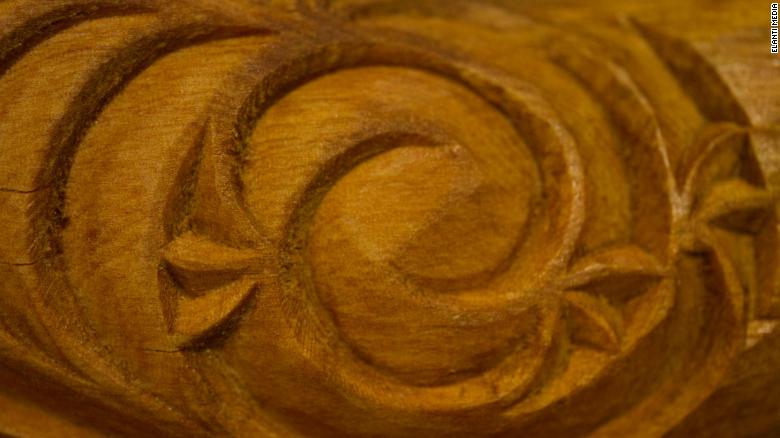 Maori would have discovered Antarctica 1,300 years before Westerners 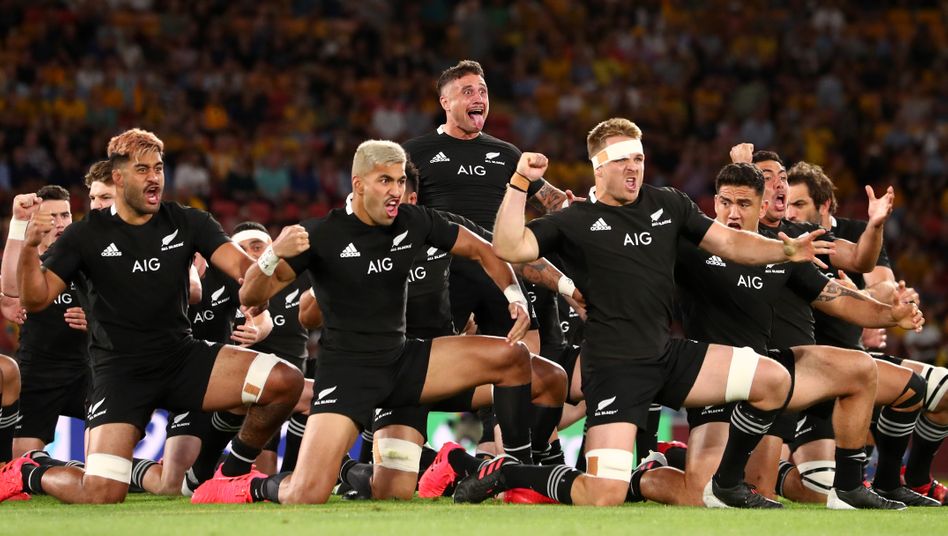 Rugby in New Zealand: Parts of the All Blacks are to be sold, players protest against it