Russian voters are called to vote until Sunday in legislative elections from which opponents have been excluded. 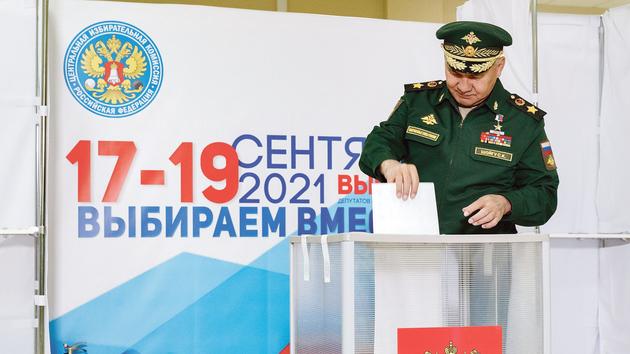 History made the feast of Internet users a few days ago: in Saint Petersburg, the candidate of the opposition party Yabloko, Boris Vishnievsky, saw with astonishment the posters of two look-alikes appear on the walls of the city. , bearing, except for the patronymic, the same name as him… These two “doubles” (called in fact Viktor Bykov and Alexeï Chmelev) had changed identities and submitted to the electoral commission photos made up to look like the real Boris Vichnievsky. The ploy was undoubtedly aimed at confusing voters and neutralizing opposition votes. The anecdote illustrates, to the point of caricature, the "plasticity" of the legislative elections which began on Friday in Russia for three days. In a context of systematic eradication of protest, this election will have been more than ever modeled in high places,in this case by the Kremlin. The deadline has been carefully prepared for several months by Sergei Kirienko, Putin: The formation of party committees contributes to the organization of work 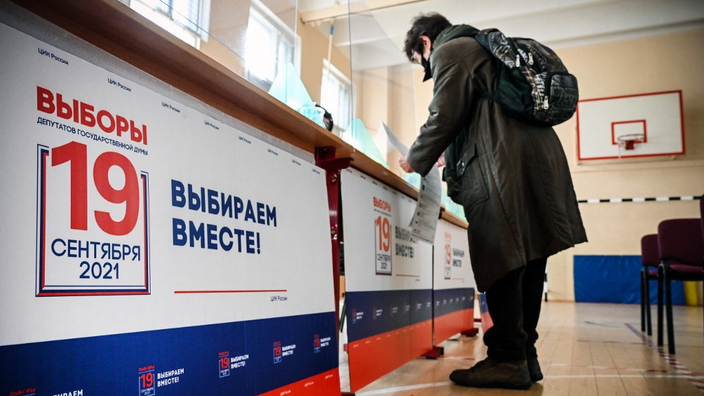 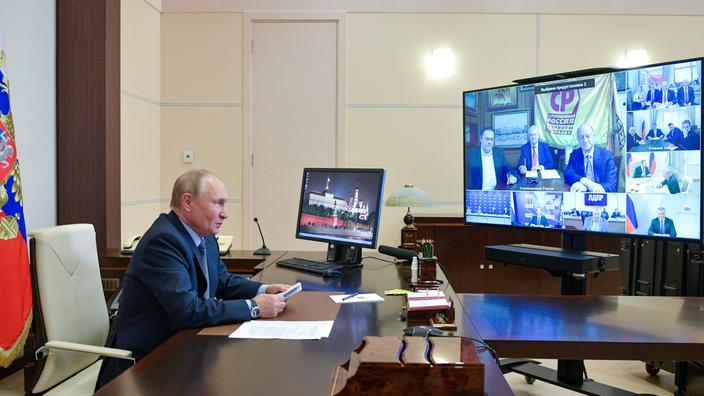 Russia: in Moscow, demonstration to denounce "massive fraud" in the legislative elections 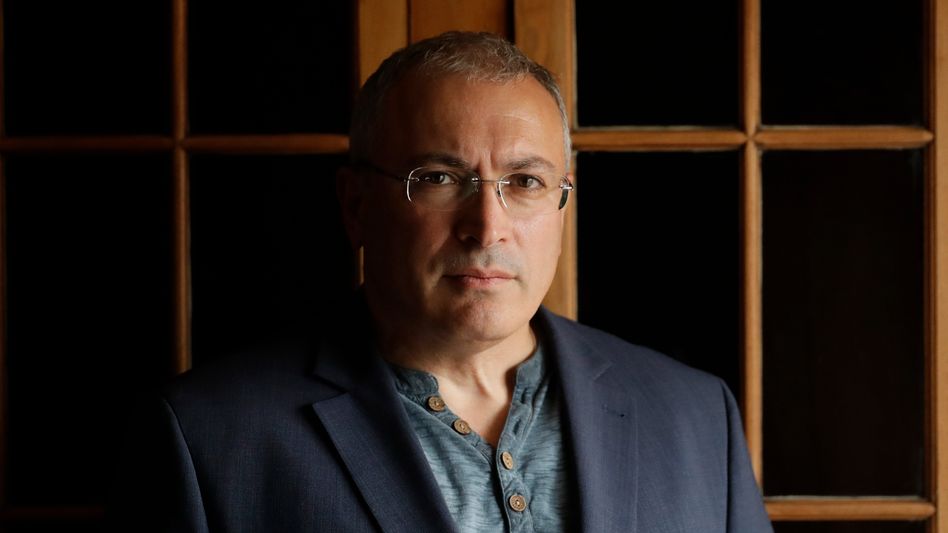