Star Wars fan Markus Söder relied on a special opening ceremony in Nuremberg. In the style of the cult film, he presented himself with a laser sword. 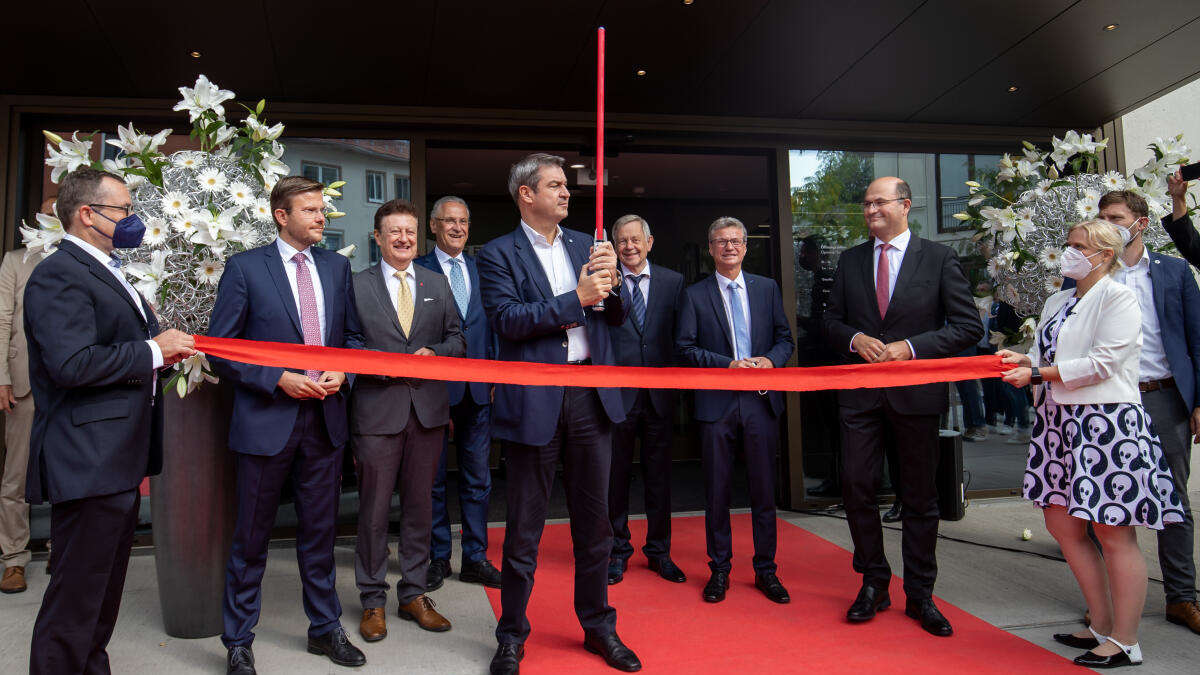 In the style of the cult film, he presented himself with a laser sword.

The Bavarian Prime Minister likes to show himself on talk shows with a Star Wars mug.

So recently with Markus Lanz.

“You can see from my cup here, for example, that I'm a big Star Wars fan.

I try to bring in the Yoda rhythm, so to be completely relaxed and do everything I can to ensure that the good guys win, ”said the CSU boss.

Lanz countered in Star Wars speech: “The others tend to believe that you are the dark side of power.” In Söder's native Nuremberg, too, the politician now referred to the “Star Wars”.

Söder opened the Future Museum, a branch of the German Museum, in the Franconian city.

The new house should be a place for discussion and a museum, said the general director of the Deutsches Museum, Wolfgang Heckl, at the opening on Friday.

The future will not only be exhibited in Nuremberg, but will also be negotiated.

Originally, the future museum should have opened at the end of 2020, but it was later due to the corona pandemic *.

Now 250 exhibits, prototypes and models illustrate what life could look like in the future.

A globe three meters in diameter shows the effects of human activity on the planet with projections of climate data or air traffic.

Objects can be examined in weightlessness with a downpipe.

A combination of air taxi and e-car shows what could be possible in the cities of the future.

It's about hyperloops and neural controlled prostheses, about care and sex robots.

"Science" and "fiction" are juxtaposed, opportunities - but also risks - of technology are discussed.

In addition to the technology, the question that runs through the exhibition as a red thread is whether and how we want to use such technical achievements: Can we intervene in the human genome in order to eradicate diseases?

Do robots do our work for us?

Science is always the future, said Söder at the ceremony on Friday.

The museum is highly emancipatory, future-oriented and fascinating for young people.

The science fiction fan cut the red ribbon in front of the building with a “lightsaber”, praised the museum as a “real Stargate” and advised with the saying from the “Star Trek” series: “Live long and prosper” and in peace / life long and prosper).

Looking at Union Chancellor candidate Armin Laschet (CDU) *, whom he met for lunch afterwards, he quoted "Star Wars": "May the force be with us."

The reactions to the opening by laser sword were meanwhile divided. On social media, some users praised Söder's creativity - including political opponents. "I'm not a Söder fan, but dude ... If I were allowed to open something, I would do the same," said one user. On the other hand, the CSU boss also got malice. “He's always been a little megalomaniac,” commented Andreas Staufenbiel, deputy chairman of the Free Voters in Munich. "Söder-Staging" could also be read.

Other users complained about the color of the lightsaber and the opening ribbon.

"Somehow fitting and indicative that Söder is using a red Sith lightsaber for this," said one user.

“Söder is thus committed to the dark side of power,” asked another.

The Sith are the opponents of the Jedi who use the "dark side" of the Force.

Darth Vader is the most famous Sith Lord.

In contrast to the Jedi, they act out of selfishness, but have similarly strong powers or often even stronger ones.

"By the way, red lightsabers tend to represent the bad guys," said one user accordingly.

Markus Söder opens the Museum of the Future in Nuremberg with a lightsaber - on the Star Wars theme.

Markus Söder: Star Wars fan since fifth grade - "I have a cellar full of lightsabers"

That was the first possible date on which the film was shown in the cinema in Nuremberg.

I got an English homework assignment that day and my mom said if I got an A or Two I could go in.

I got almost two minus and have been a fan ever since. "

Incidentally, in the same interview, Söder stated that he has “a cellar full of lightsabers” - “because I always get one for free”. It is not known whether the lightsaber from the presentation in Nuremberg will also end up in Söders cellar. 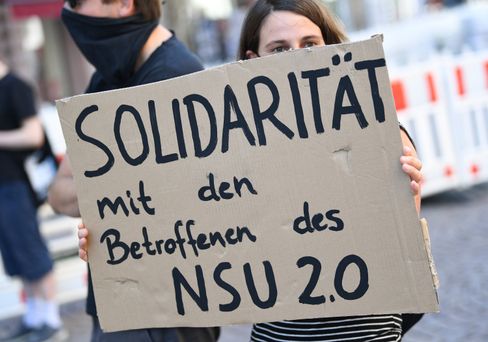 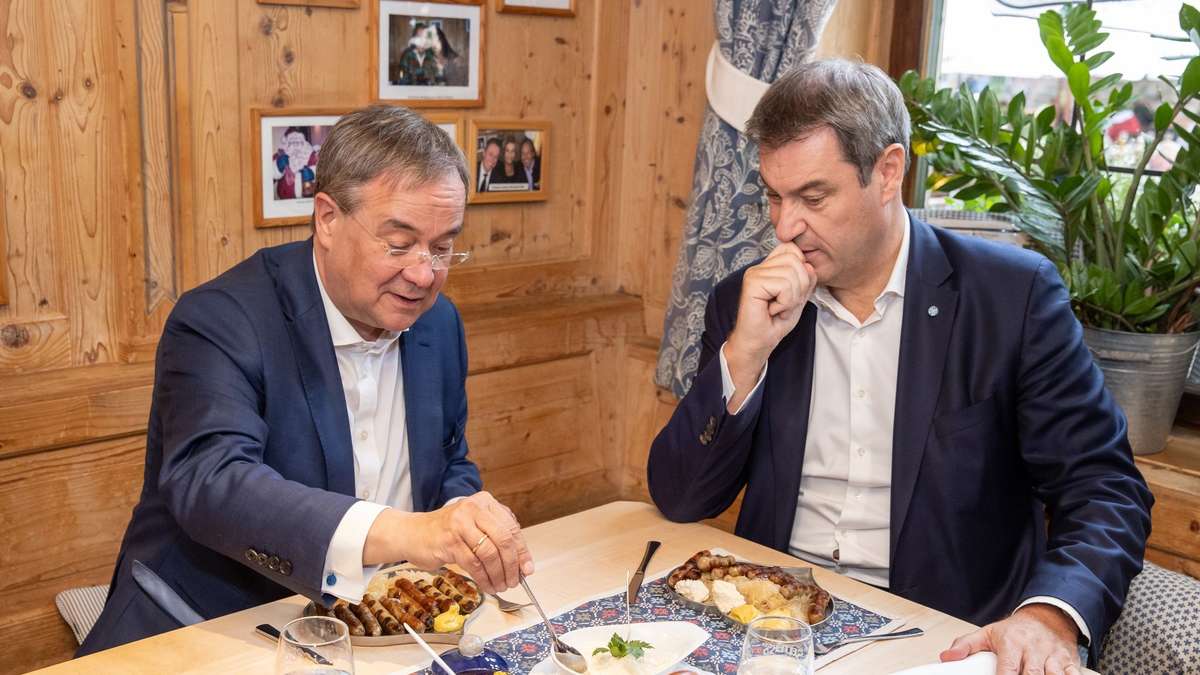 Laschet and Söder in Nuremberg at lunch: "Franconian food gives you strength" 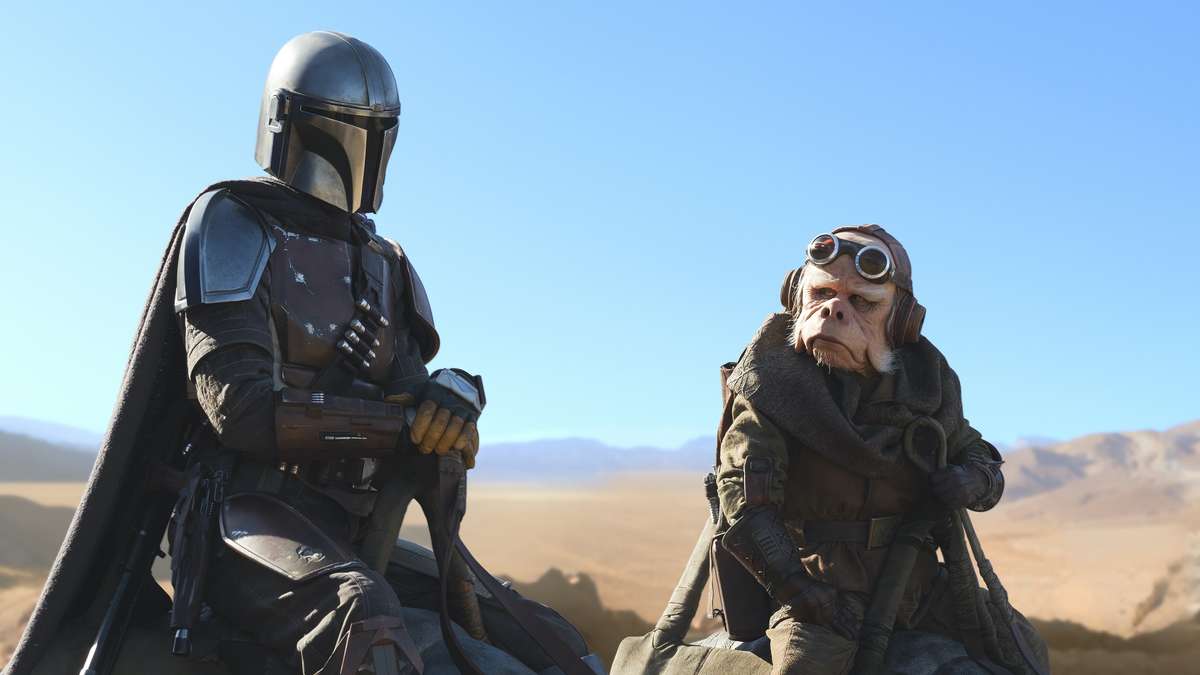 "Star Wars": Another Disney series could be very different 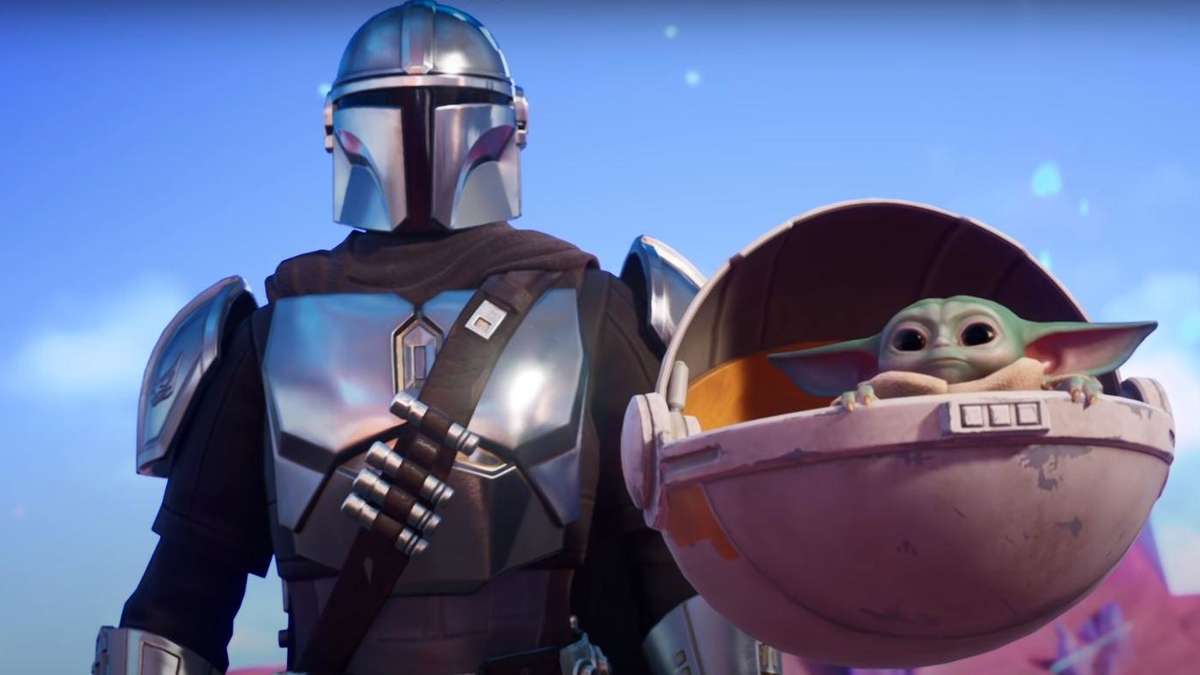 The Mandalorian: Fan makes their own video game - and it looks great

Ewan McGregor on Star Wars: "It's not exactly Shakespeare"