The repatriation of former local workers from Afghanistan was chaotic.

Berlin - resignation because of Afghanistan?

Federal Defense Minister Annegret Kramp-Karrenbauer (CDU) prompted the chaotic return campaign for former local staff * from the country to think about such things.

She now revealed that to the

“I couldn't assert myself as I would have liked,” said Kramp-Karrenbauer.

“The question is, what deductions do I make from this: One is that I am withdrawing from office.

The other is, I'm fighting, now in the election campaign and hopefully afterwards, that such a situation no longer occurs and that we will be more capable of acting next time. ”You decided on the second option.

According to NATO, the US and its allies flew more than 120,000 people out of Afghanistan via a military airlift.

However, numerous people wishing to leave the country had to be left behind.

In an interview, Kramp-Karrenbauer revealed: “Those who were then added through further agreements in the federal government could no longer be provided with visas.

And that's what drives me personally too.

As a consequence of the experiences in Afghanistan, Kramp-Karrenbauer wants a militarily more independent Europe. She wanted to submit a proposal for a European reaction force to her EU colleagues by the end of October, she told the newspaper. "That does not mean that we should part with the Americans," explained the minister. “But there can be situations in which we have different interests, including within NATO. Then we have to become more capable of acting on our own. ”

Bang! Federal Minister for Family Affairs Giffey is apparently to be stripped of her doctorate - first details known 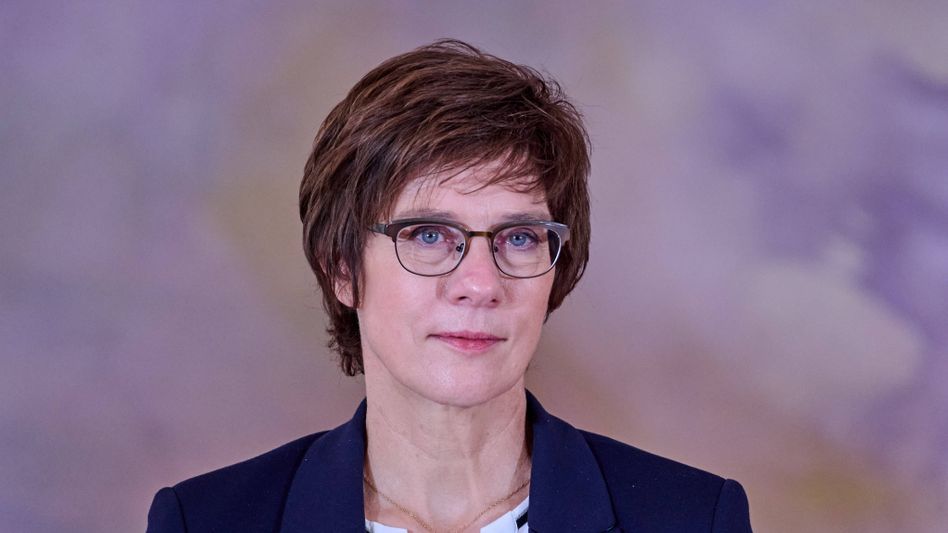 Laschet in need: Merkel is now looking for a direct confrontation with her deputy - "crooked images"

Survey hammer shortly before the election: SPD only one percentage point ahead of the Union