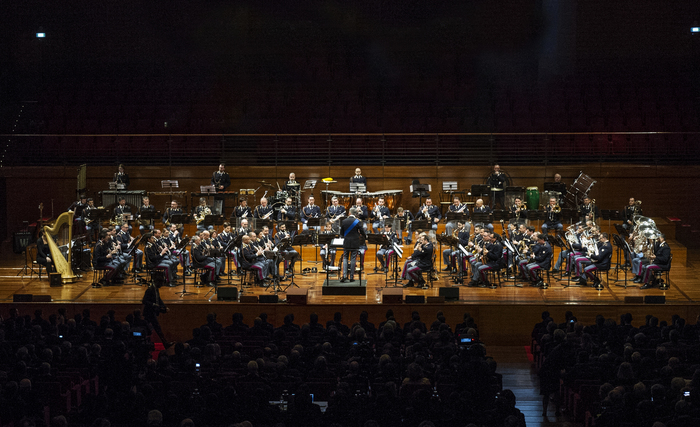 The State Police Band will be the protagonist in Assisi as part of the celebrations for the 150th anniversary of the Seraphic Institute.

The concert, which is part of the frame of 'Il Cortile di Francesco' organized by the Sacred Convent of Assisi, will be held in the Upper Basilica of San Francesco on Saturday 18 September at 9 pm

'The State Police - reads a note - wants to express feelings of solidarity through music, the universal language that reaches everyone without distinction of opportunity. Thus continues a path that has seen the musical band perform for associations, non-profit organizations and non-profit organizations that deal with disabilities, bringing joy to the most fragile people, playing in the most beautiful places in Italy where history, culture and nature have framed by values ​​that represent the identity of the State Police '.

Founded in Rome in 1928 with elements from the Public Security Guard Corps, the Band is made up of 103 elements, led by a master director and a master deputy director, all from the most prestigious conservatories and selected through rigorous national competitions, and carries out an intense concert activity in Italy and abroad, participating in the most important institutional celebrations also with collaborations with internationally renowned artists. 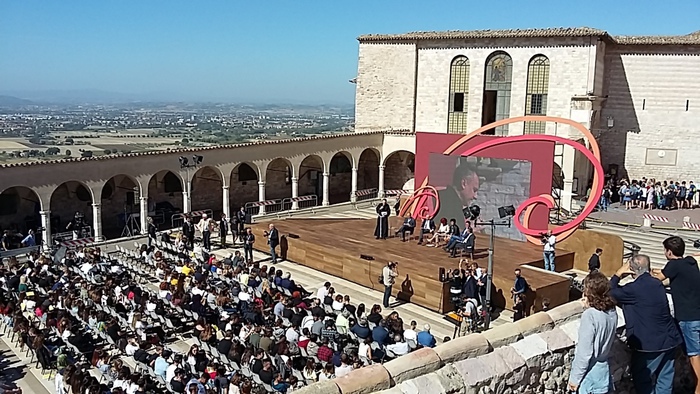 The Courtyard of Francesco, second day

The Courtyard of Francesco, third day 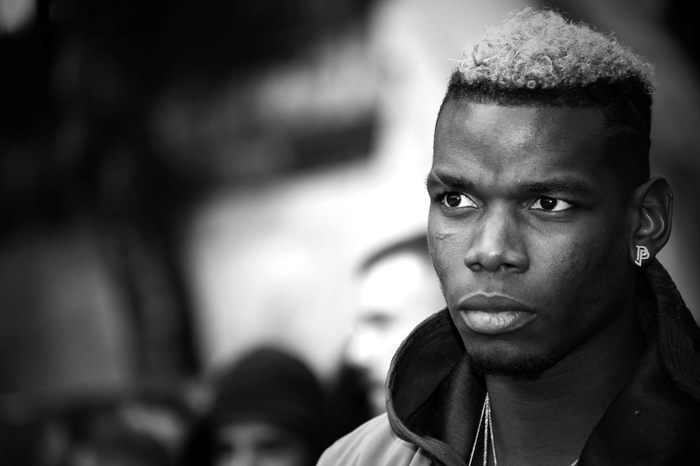 The Cortile di Francesco is back from 17 to 19 September 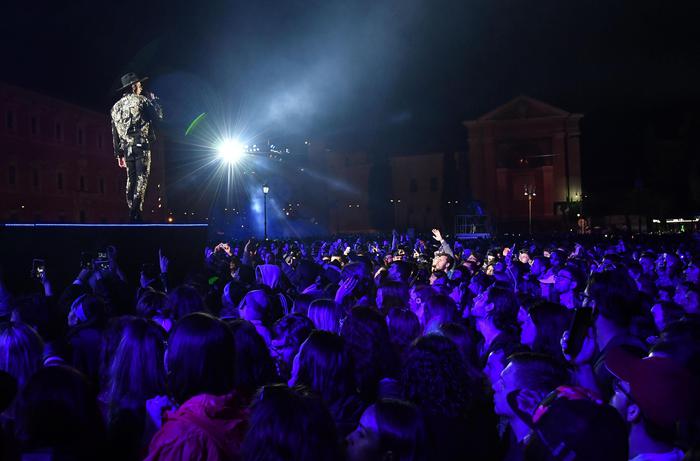 May Day: also Nannini, Britti, Noel Gallagher in the cast 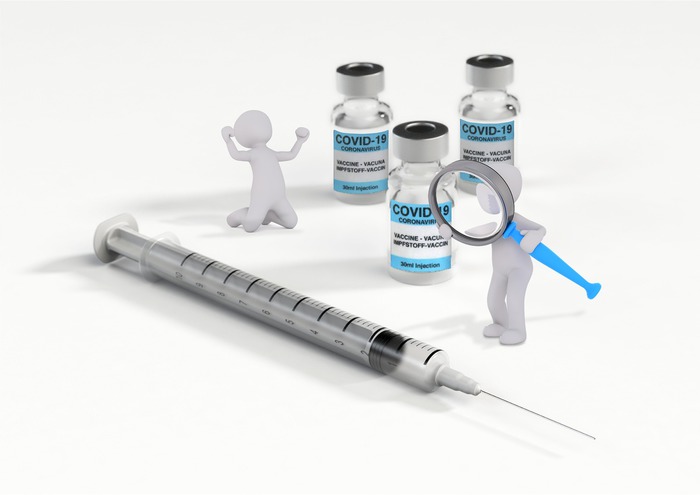 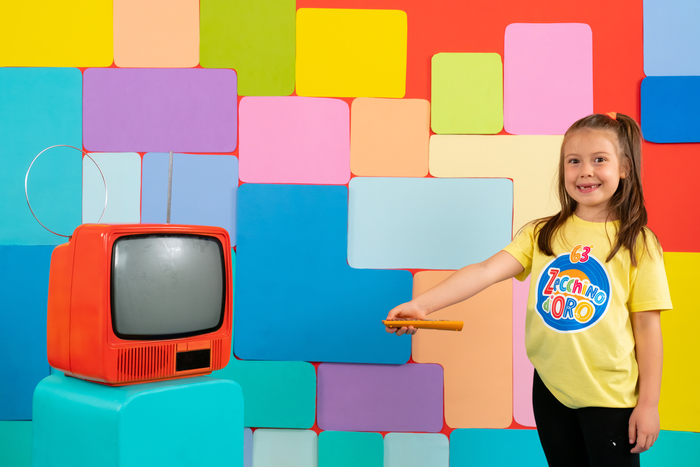