The stolen September tree from Leonhardsbuch

In Leonhardsbuch, the maypole has become the September tree because of Corona. But one thing remains the same: if it is badly guarded, it will be expensive. In Leonhardsbuch, the maypole has become the September tree because of Corona.

But one thing remains the same: if it is badly guarded, it will be expensive.

- One thing remains the same: If you guard it badly, it will be expensive. The boys' clubs Allershausen and Massenhausen stole the tree with a few other friends and returned it to the rightful owner for 200 liters of beer plus suckling pig as a transfer.

Actually, Leonhardsbuch's maypole was supposed to be set up on May 1st, 2020. This plan destroyed the first weeks of the corona pandemic in Europe. Therefore, the maypole association postponed the event for a year, but nothing worked in 2021 either. The tree that was felled last year has since been in the forest, now something had to happen. Therefore, the maypole should become the September tree at this unusual time and be set up in a small circle.

In turn, the boys from the neighborhood got wind of it - and the people from Allershausen quickly formed a project group with the Massenhausen residents, to which a few friends from the Kranzberg municipality came. For days the boys in Leonhardsbuch were out and about at all times of the day or night. Apparently that was not noticed in the neighborhood. “Our maypole was well stored and poorly guarded,” joked a citizen of Leonhardsbuch when it was returned. The task for the thieves was the narrow exit from the courtyard - because there was a tractor there that the tree could not be brought past. The mechanical engineers from Massenhausen had devised a system for releasing the brakes of the vehicle in order to push it away. Six technicians wanted to clear the way, the horde of thieves waited outside the village.The plan was brilliant at first glance, but it didn't work.

Plan B was then an act of violence. With combined forces, they pushed the tractor away and were certain that the whole of Leonhardsbuch was sleeping comatose because of the noise in the night, which did not wake anyone. Then everything happened quickly. The evacuation took place over the fields in the direction of Laimbach. The boys were only seen by a woman who delivered the newspaper to the Freisinger Tagblatt, but by then you were already out of town and, according to old tradition, the temporary owner of the tree.

After the successful negotiations with the suckling pig and 200 liters of beer, they were returned on Thursday evening - and that was to become the triumphal procession. The tree was retracted on the main road from Kranzberg. But there was a big problem waiting for the boys: At the inn you had to turn left, but you couldn't come around the corner. This resulted in a little traffic chaos and provided the best entertainment for numerous onlookers from Leonhardsbuch. Ultimately, a forklift came to the rescue and lifted the tree over a fence. The guys from Allershausen had to lift the top with pure manpower in front of the house wall and floor. And because it was so spectacular, everyone at the entrance to the courtyard had to do their magic again and lift the tree over the next hedge. At the latest it was clearthat transporting the maypole down the main street on the night of the theft would not have worked. And after this action the boys from Massenhausen and Allershausen came to the conclusion that one association alone could never have managed the Leonhardsbuch project.

Now everyone is looking forward to the joint party - but first of all, after 36 hours without sleep, first of all on the bed.

And maybe the friendship with thieves will make you want more, if at some point everything is back to normal and maypoles are set up on May 1st: Then the project group could spy out new goals again. The stolen September tree from Leonhardsbuch Stolen bike from Wolfratshausen ends up on Ebay 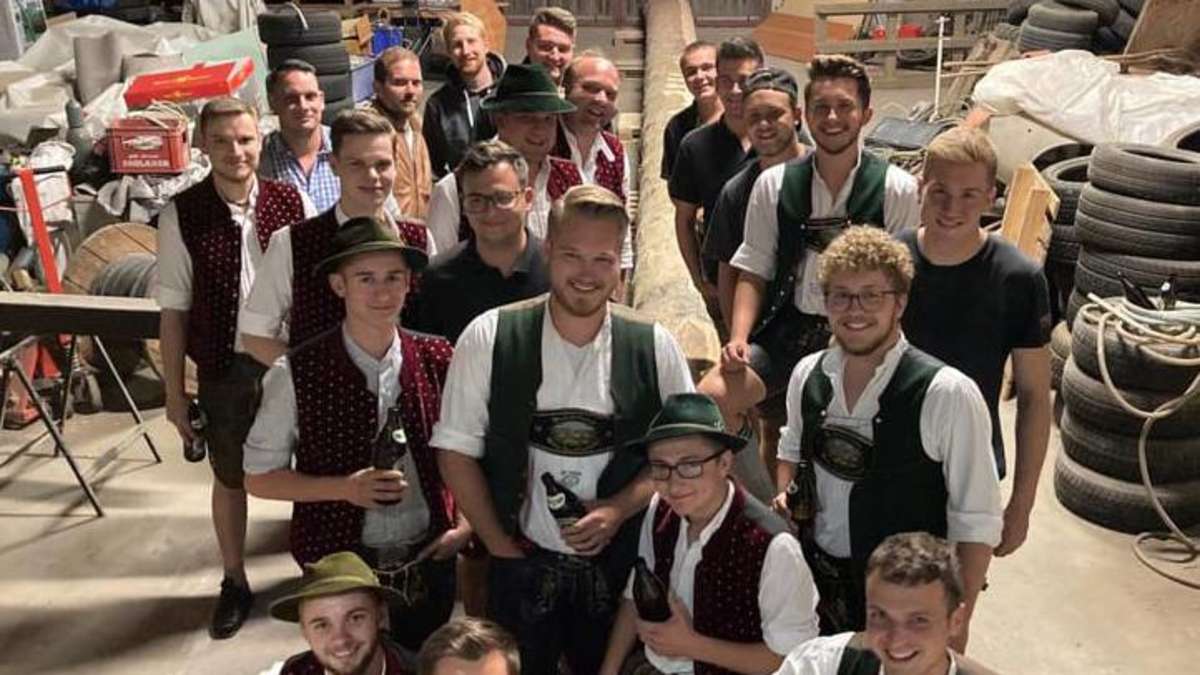 And then suddenly he was gone: the boys' club steals the Poinger maypole 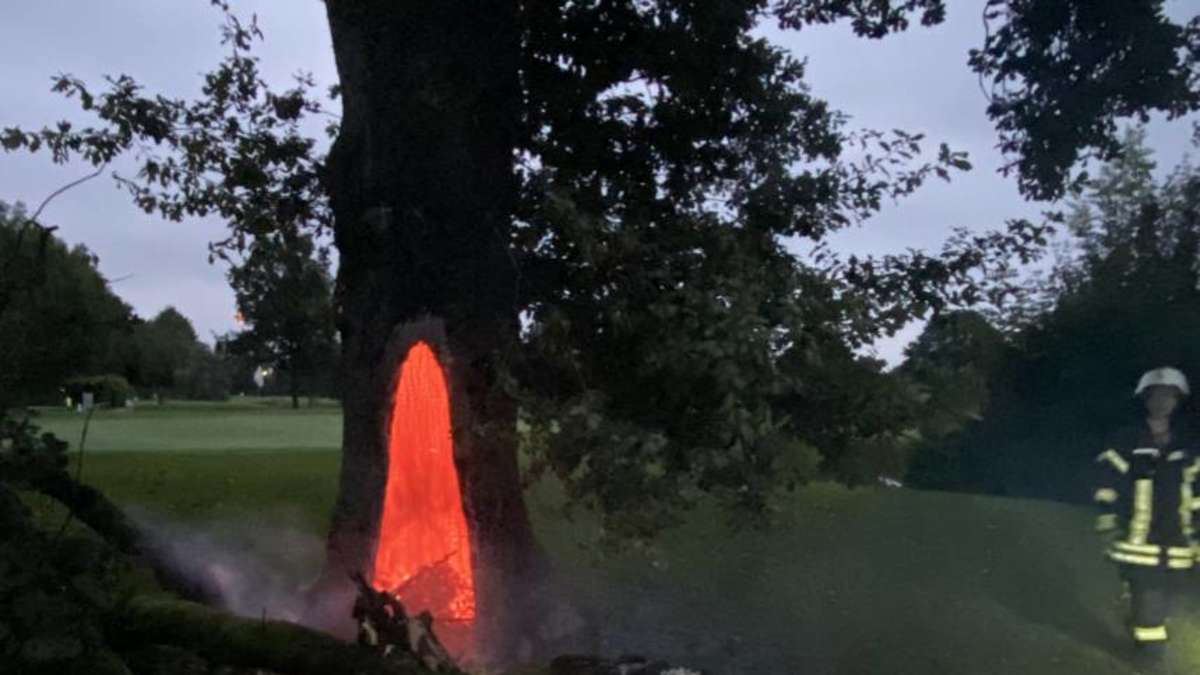