It was the verdict of the popular jury. The event occurred on January 1, 2019. 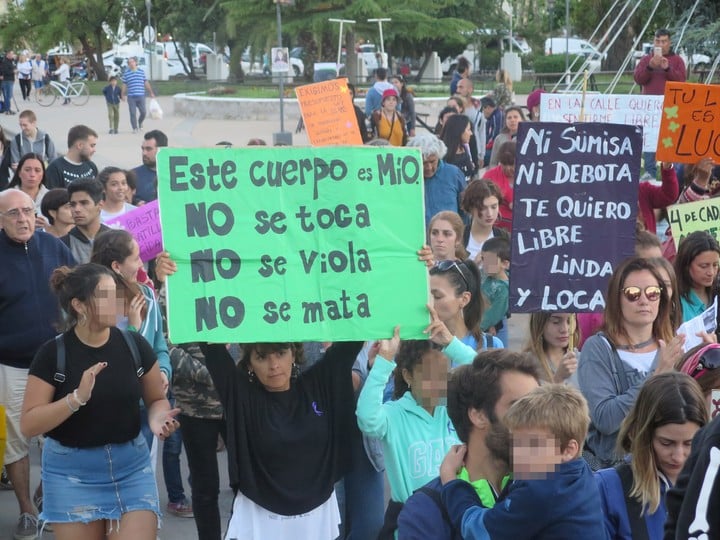 this Friday by a popular jury.

Tomas Jaime (26), Lucas Pitman (24) and Juan Cruz Villalba (25) were tried for the abuse committed on January 1, 2019 in a tent at the "El Durazno" campsite, located at the entrance to the seaside resort.

The 14-year-old victim was celebrating New Years with her family there.

According to the investigation, on the day of the abuse the defendants arrived in a Traffic, next to which they set up an igloo tent.

It was there that the mother found the child in the middle of the morning, after realizing that she had not returned to the bungalow they had rented to, for the first time, welcome the new year away from home.

The marches held in Miramar to demand justice for the abuse of a 14-year-old girl.

Pitman, the only one of the three defendants who testified, said he had had relations with the victim, but clarified that it was a "consensual" act.

The statement of prosecutors Guillermo Nicora and Ana María Caro opened this Friday the final hearing of the oral debate that has been taking place since last Tuesday at the Auditorium Theater in the city of Mar del Plata.

It was a trial with unique characteristics.

It is oral, but without an audience and without access to the press.

They rejected one of the rape complaints against Marilyn Manson

Abuse at the Miramar campsite: one of the defendants said that he had sex with the victim but that it was a "consensual" act 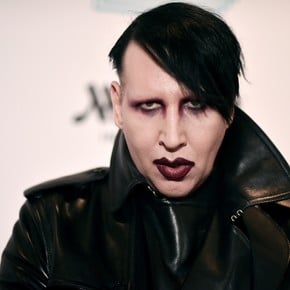 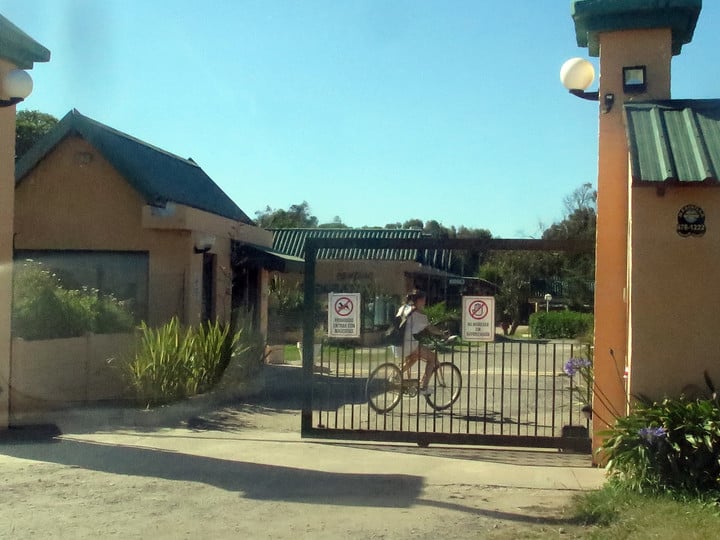 Sexual abuse in a Miramar campsite: three young people on trial with a popular jury 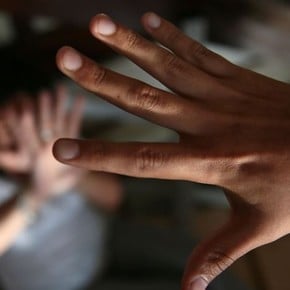 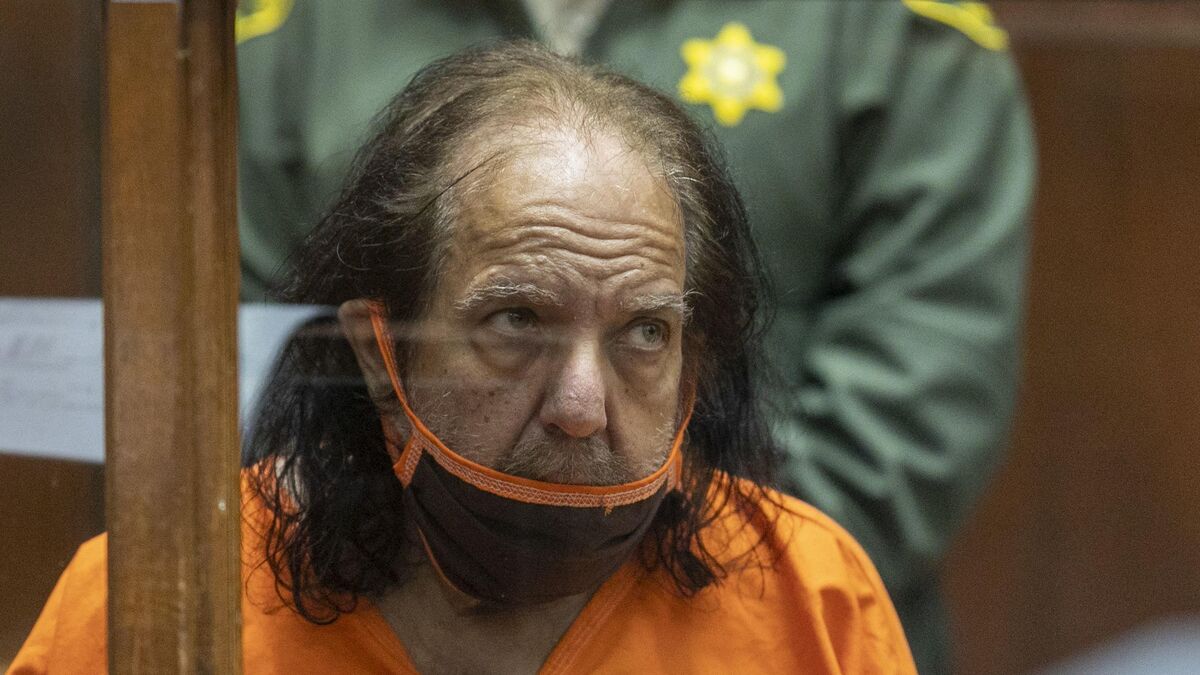 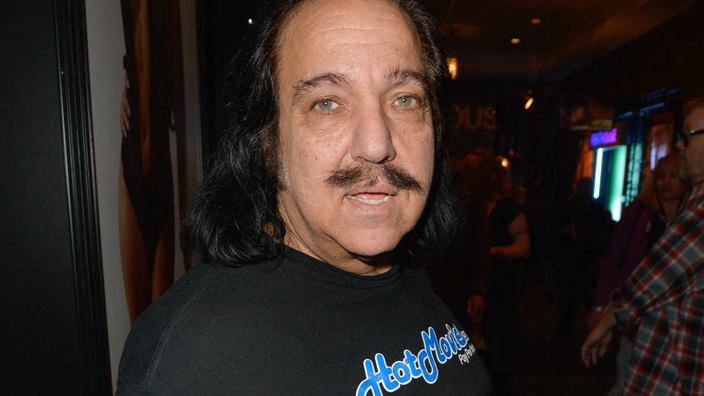 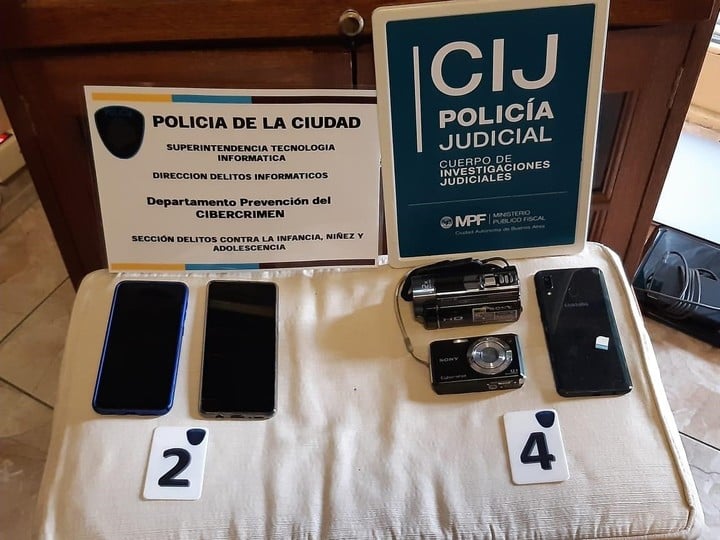 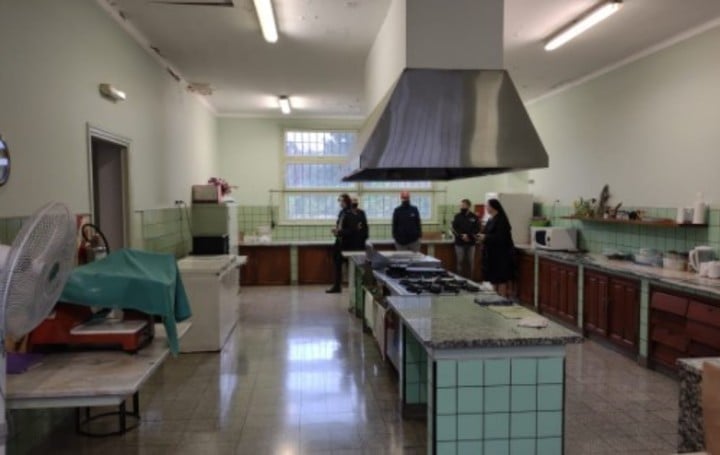 The nun accused of abusing a girl in a home will remain in prison: she can be sentenced to 10 years in prison 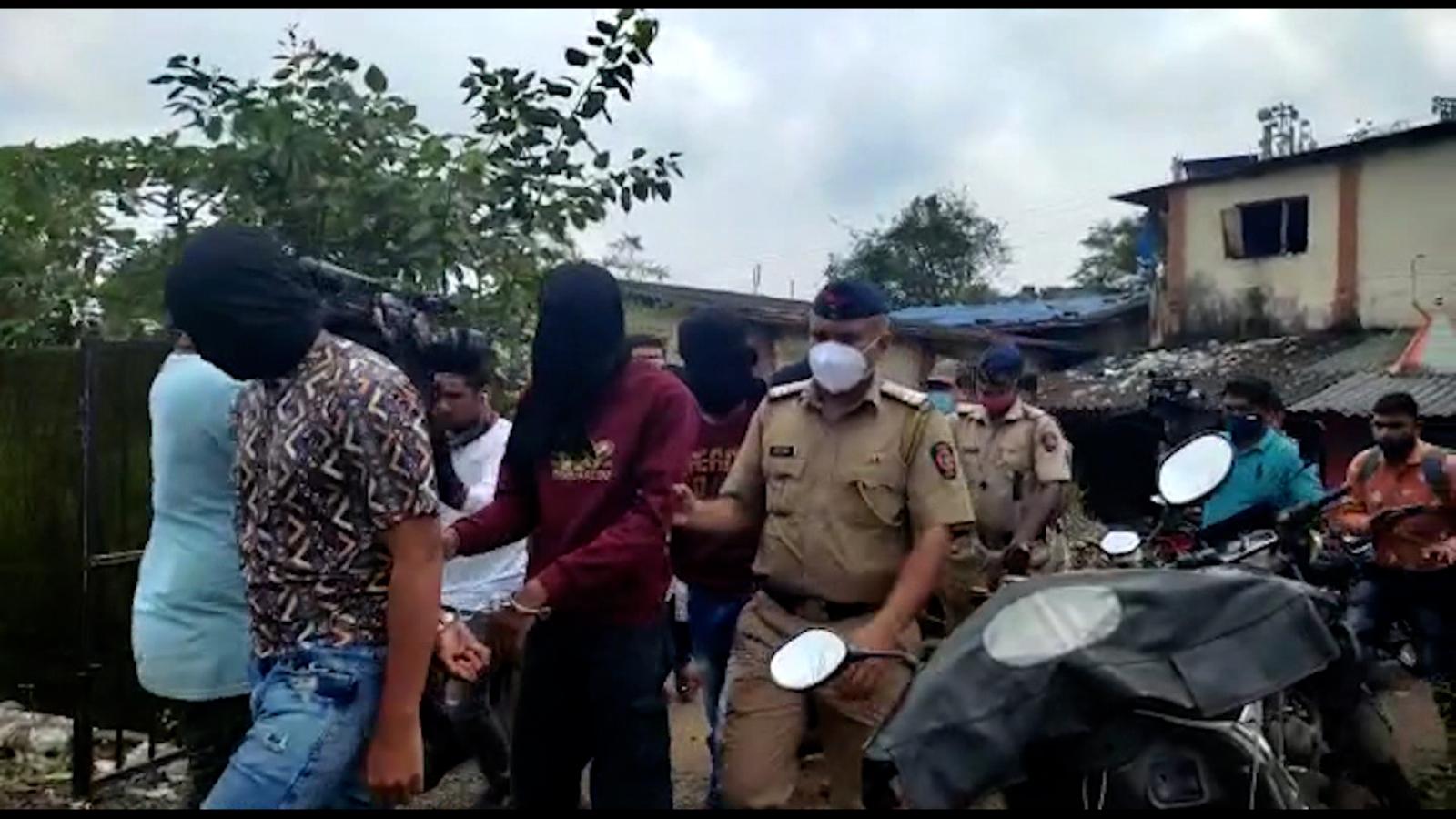