On foot, on a scooter, on a bicycle, on rollerblades ... but not by car! This Sunday, for the 7th edition of the Car Free Day, the displacements 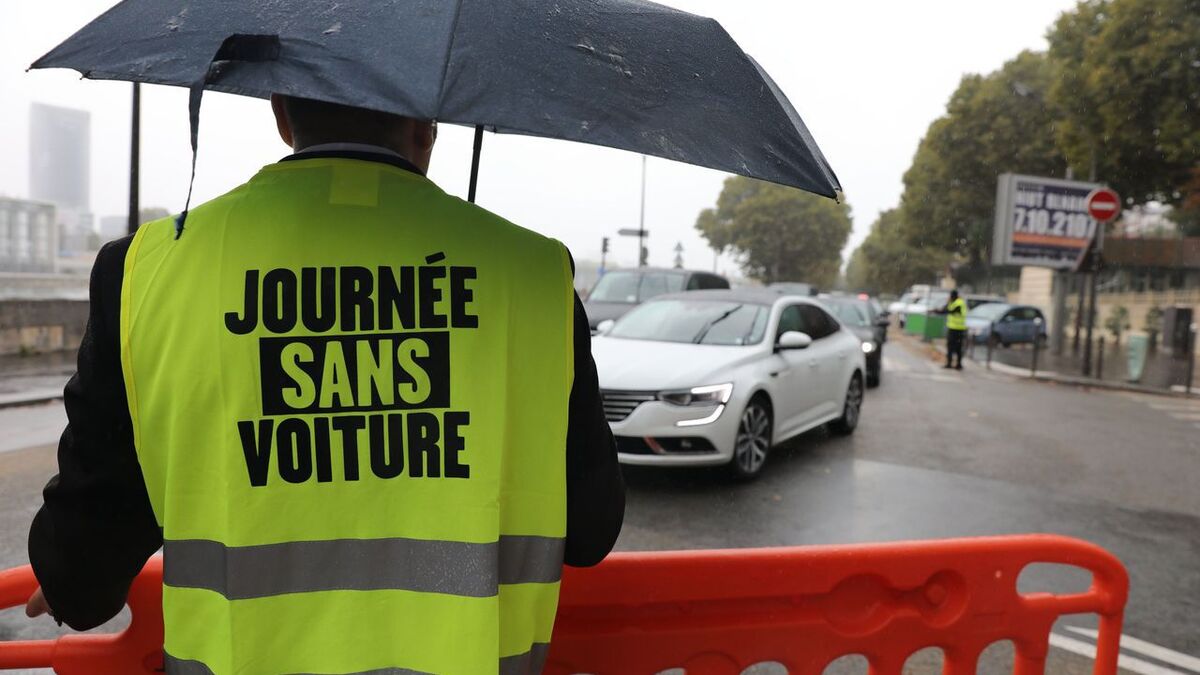 Motorists or bikers, beware of the roadblocks at the gates of Paris, this Sunday!

The now traditional “Paris breathes” system (the pedestrianization of around fifteen districts every Sunday and that of the Champs-Élysées and the entire Paris-Center district on the first Sunday of the month) will gain momentum , this September 19.

For the 7th edition of the Car Free Day - renamed Paris Breathe Without Car - almost all of the capital's roads will be closed to motor vehicle traffic, from 11 a.m.

Only the ring road will escape the traffic restrictions which will be lifted from 6 p.m.

From mid-morning, checkpoints will be set up at the entrances to Paris. With the added bonus of a reinforced barrier around the Champs-Élysées sector and the hypercentre of the capital, the temporary pedestrianization of which could prefigure the limited traffic zone (ZTL) that the Paris town hall plans to create there in a permanent way. Road users traveling within the city walls, without valid authorization, between 11 am and 6 pm “expose themselves to a 4th class fine at 135 euros”, specifies the Paris town hall.

However, many road users will have an exemption. This will allow public transport buses to run normally. Emergency vehicles, health professionals too. Taxis and VTCs can also drive throughout the day throughout the capital (the Paris-Center zone is however only authorized for taxis)… and at a maximum of 30 km / h. Parisian residents will be allowed to leave or return to their homes at the wheel without waiting for the end of the Car Free Day. But only on presentation of proof of address and by favoring the most direct route to limit traffic in Paris as much as possible.

On the other hand, there is no question of arguing about the possession of a "carbon-free" vehicle to obtain a dispensation. The driving ban will apply to all motorized vehicles… whatever their motorization. “Beyond the objective of reducing air pollution, which is essentially educational since the operation only lasts a few hours, the Car-Free Day aims to make the space usually dedicated to motorized vehicles for gentle travel”, indicates the mayor of Paris to justify the ban on all vehicles ... including electric. 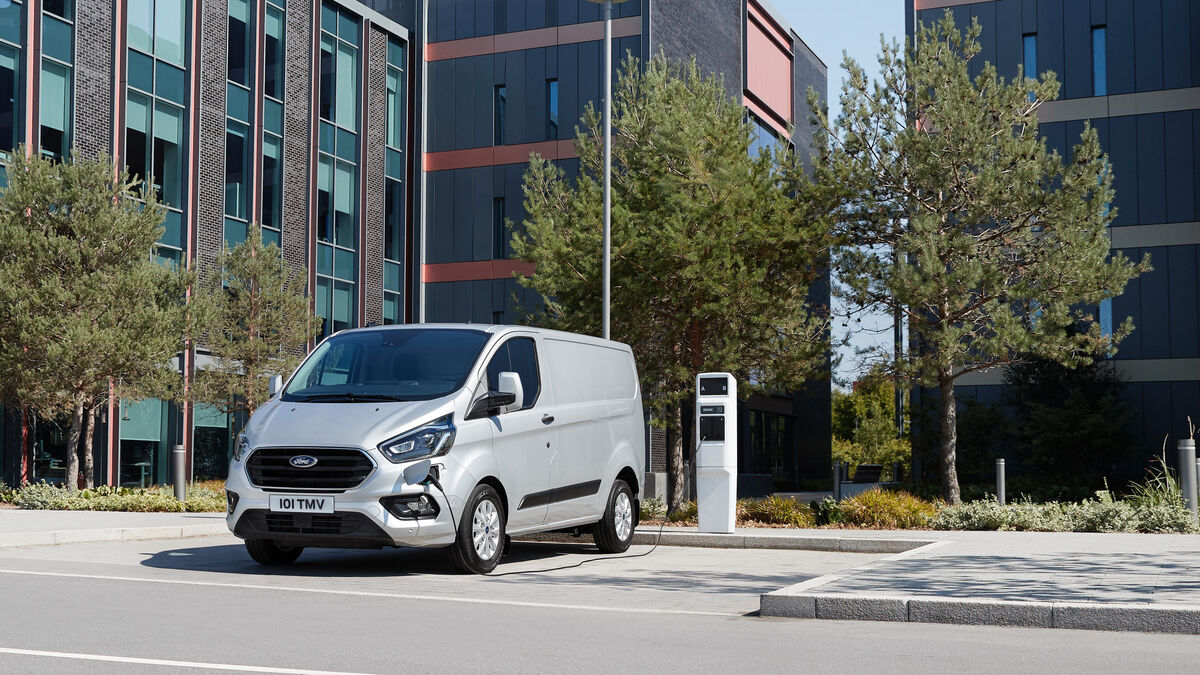 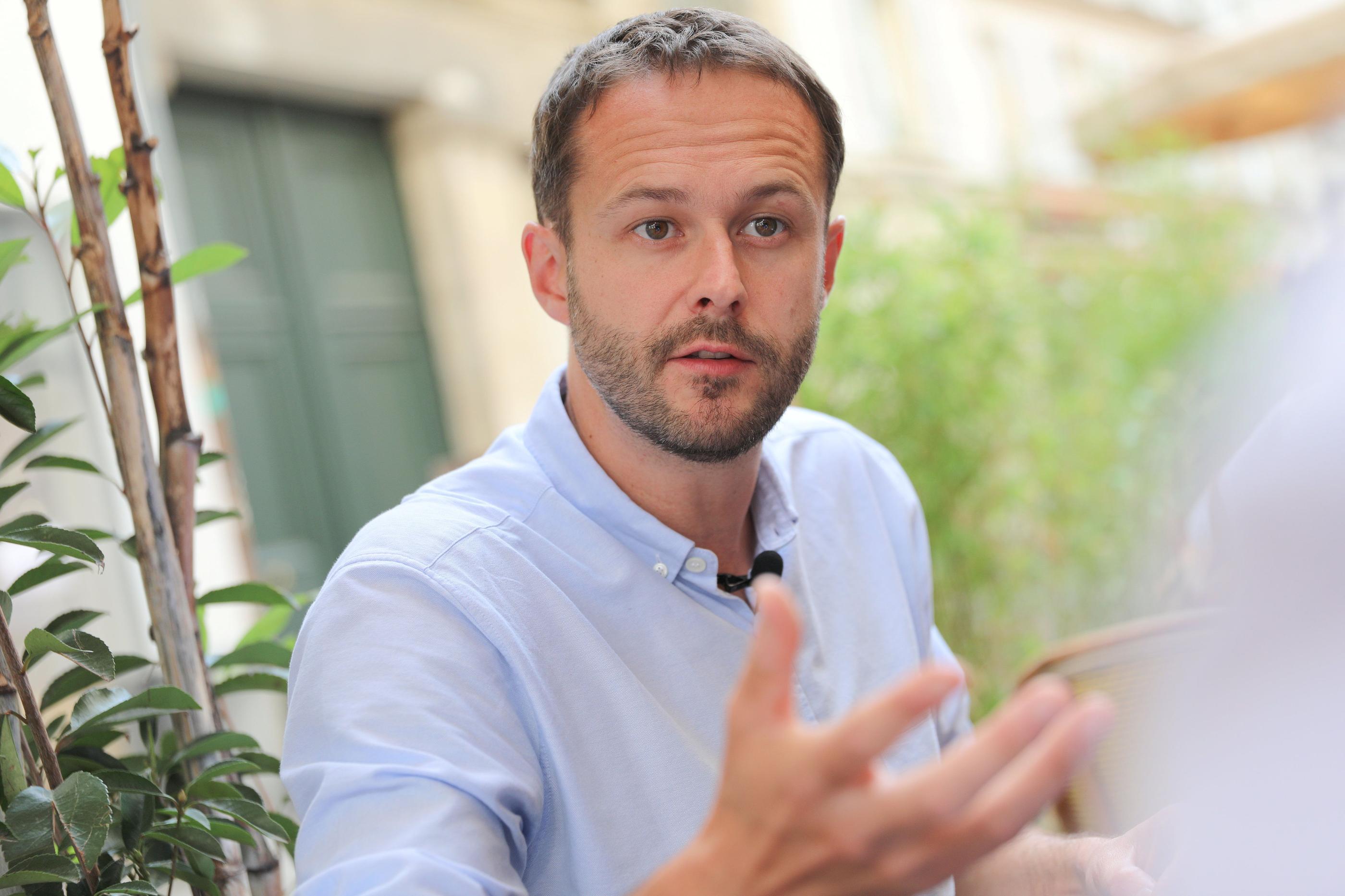 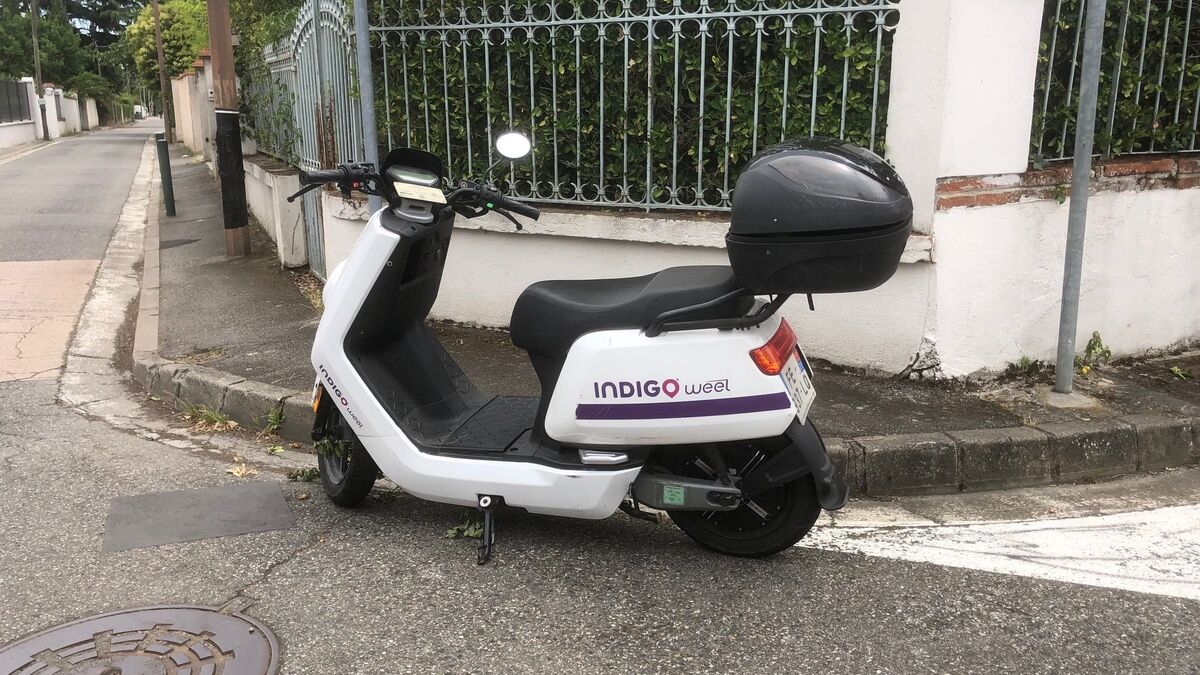 Electric scooters: no paid parking in Toulouse but more competition 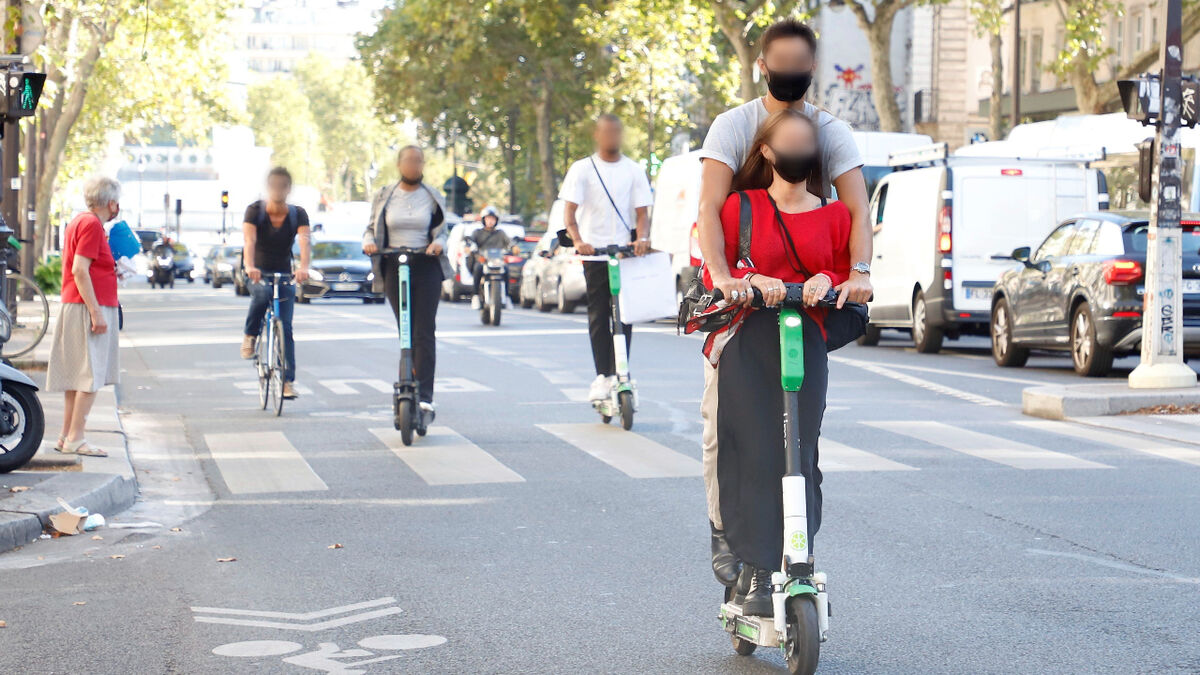 Self-service scooters: the Paris town hall is raising the tone