When the gathering becomes a spectacle: the problem of giving an opinion on everything at the highest audience

'Against the Tertullians' is one of those books that casts doubt on the work of the most common characters on television: the Tertullians, who have gone from being specialized journalists to media stars who have an opinion on whatever. How did this drift come about and what are young people doing to change it? Once upon a time, a socialist admitted that he had no idea.

Many years ago, the socialist politician Ramón Vargas-Machuca said:

—I don't know about that.

The journalist Iñaki Gabilondo, who moderated that radio talk, stopped the gathering in its tracks and solemnly declared:

- Gentlemen, something unusual has happened.

A fellow member, in the use of the microphone, has declared that he does not know about that.

The historical anecdote, due to its rarity, is collected by Javier Valenzuela in his book

You can be a tertulian

(Peninsula, 2011), extracted in turn from a column by Juan Cruz in EL PAÍS. From then until now we have no record of the number of socialists who have acknowledged their ignorance on a subject, but it can be presumed that there are not too many.

Furthermore, in recent years social gatherings have gone from being one more format on the grid to being the dominant scheme on televisions and radios. Many television channels are a constant gathering: the one in the early morning, the one in the morning, the one in the afternoon, the one at night and those in the middle, then start over, until reaching those of the weekend. Some are dedicated to the heart, others to politics; some pretend to be more serious, others more traditional, others more talkative and spectacular; The fact is that, for a not inconsiderable part of the population, they have become an almost more important source of information than the news or newspapers themselves, and what they sell is not information, but opinion.

"We have ended up normalizing the misery of social gatherings, which have ceased to surprise us to become everyday realities that, if necessary, may seem neutral and painless, when not healthy," writes Carlos Taibo, professor of Political Science at the Autonomous University of Madrid , in his book

(Catarata), which he published in 2010, but which he has just reissued, revised and expanded. In it he neatly criticizes the condition of

(experts in everything) of many of those who appear in certain gatherings, who think the same about the complex issue of the rise in light, such as the withdrawal of the United States from Afghanistan or the electoral victory of Pedro Castillo in Peru.

Ana Rosa Quintana at one point in her program, broadcast by Telecinco. The morning strip bets on all the channels for the tables of talk shows to talk about politics, current affairs or the heart. Mediaset

It also happens that we approach politics through the chat room rather than through primary sources, the politicians themselves. An alternative representation of politics is staged on the television screen where different members of the audience represent different positions, currents and even parties. The eternal dispute between the left and the right, or between constitutionalism and independence. And it is not very difficult to predict what each one will think. You can even choose your favorites and attend the gathering like someone who attends a sports competition or a cockfight. Proof of the importance of the gatherings is that some of the most relevant characters in current politics, such as Pablo Iglesias, left the gatherings and had founded their own gatherings to be relevant in the political field.

Of course, not all gatherings and all gatherings are the same. For example, the journalist (and socialist) Nativel Preciado, as quoted in Valenzuela's book, makes a defense of gender in one of her columns. "I think it would be convenient to clarify between good and bad professionals," he explains. Precious difference between those who choose honesty and independence and those who "have devoted themselves to cultivating the spectacle and do not care to fall into the absurdity in order to raise the audience bar."

It is not the only gathering that makes nuances when judging this type of program. In October 2020, in an online debate entitled The future of political gatherings (moderated by Fernando Jáuregui and Sergio Martín), which can be seen on the YouTube channel Periodismo 2030, a group of journalists –Esther Esteban, Cristina de la Hoz , Elsa García de Blas, Chema Crespo and Carmelo Encinas– seemed to agree on the need to defend the television gatherings of those other “trench” or “t-shirt” gatherings, with opinions that are always very heeled and little given to reflection and analysis. , which inevitably lead to polarization.

There is a conflict between the search for an audience and a spectacle and the practice of good journalism, and the former usually prevails. Criticisms were also heard that the issues raised in the gatherings are so universal, so that the participants cannot master all the issues they deal with and that, sometimes, they even enter live on last minute issues for which, initially, they had not been summoned as specialists.

"In these spaces the truth matters little: what matters, most times, is to succeed in defending a pre-established and often partisan position," says Professor Taibo. Some socialites appear so frequently - also media directors - that they have transcended their mere condition of journalists to reach that of television character, wicker of the collective imagination, pop icon, as could be the case of the ubiquitous Eduardo Inda or Francisco Marhuenda.

"In the audiovisual media, it has drifted towards the

that was typical of a certain journalism of the heart or sports", adds Valenzuela, who lived the

in his own skin. He misses that the televisions spend more money in sending correspondents where the news occurs or in contacting true experts than in repeatedly inviting the usual chatterboxes. The social gatherings, and this is a key point of their success, are a cheap production with which to fill hours of television. "Thus, the criteria of the manager, concerned about expenses, are imposed on that of the journalist, concerned about the information," says Valenzuela.

Not so long ago politics was considered mostly boring. Before the crisis of 2008 and the cycle that began in the 15M, there was even a certain concern about the pasotismo of the youth who, it was said, lived outside the political sphere, occupied with other more experiential issues. The political issue in art, in the novel or in music was seen as a pamphlet and condemned as such. In the last decade, politics has become the main conversation of citizens (and the subject of cultural products), animated by media gatherings and turned into a social gathering thanks to social networks. Now we all have our rostrum to comment. The result is not promising: the panorama of the discussion in networks is virulent and depressing, full of violence and lies,and that translates into a greater polarization of society, which has become a huge gathering. "In addition," adds Valenzuela, "the

is something very Spanish: people love the spectacle of three or four people throwing things at their heads ”. Now, through Twitter, it is called the "

Indeed, the gathering has been traditional in Spain at least since the gatherings of the Golden Age academies or those old coffee gatherings in which the news that they read in the press were commented and that we could understand as an enlightened predecessor of what Twitter has turned into quagmire. On television, a legendary gathering is

by José Luis Balbín, which began in 1976, far removed because of its depth and pause, because of the

of the participants, somewhat engoled, and above all because of the massive consumption of tobacco (Balbín smoked in pipe) of current gatherings.

Although the social gathering is an old genre, it is also appropriated by members of Generation Z, and perhaps more honorably. For example, the

, which can be seen on the website of the Playz platform of Radiotelevisión Española, is a kind of update of

de Balbín, but around a ping pong table. Curiously, the topics to be discussed are deeper, in the sociological sense, than in the "adult" gatherings, and the tone is more edifying.

: "The team works very hard to track down suitable profiles, preferably young people, although not only, who contribute to each topic, and are experts or people who have experienced certain situations firsthand," says Hernand. In the end, in a matter of social gatherings, young people may end up bringing out the colors of their elders.

When the gathering becomes a spectacle: the problem of giving an opinion on everything at the highest audience 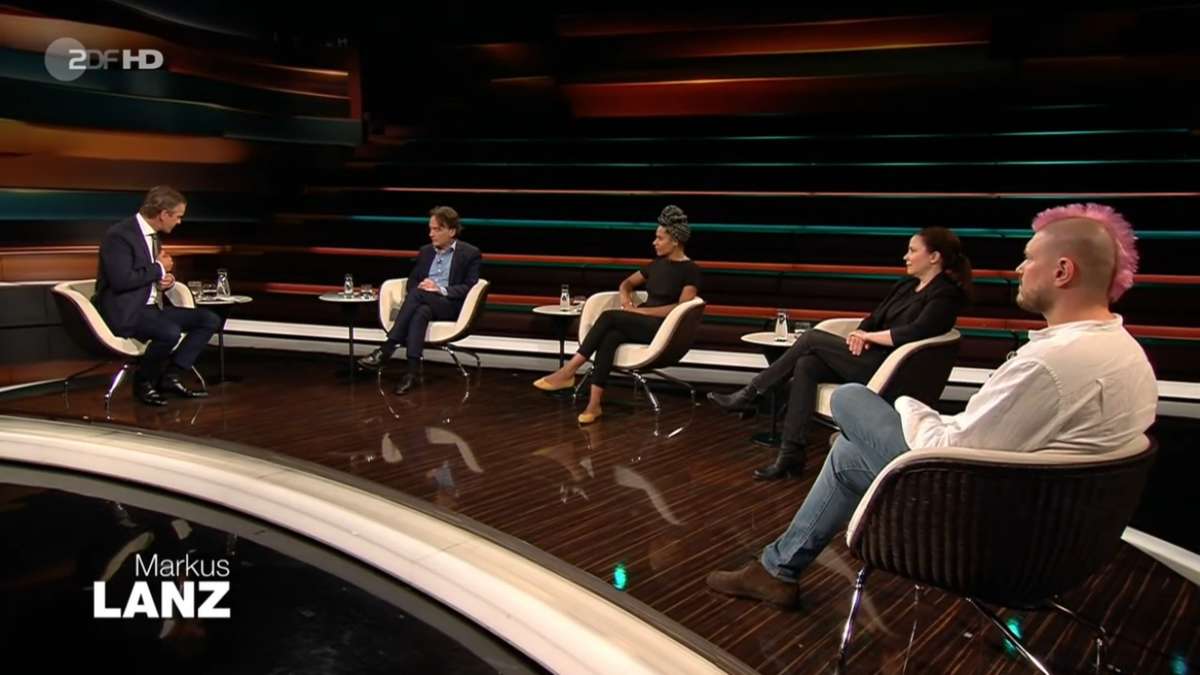 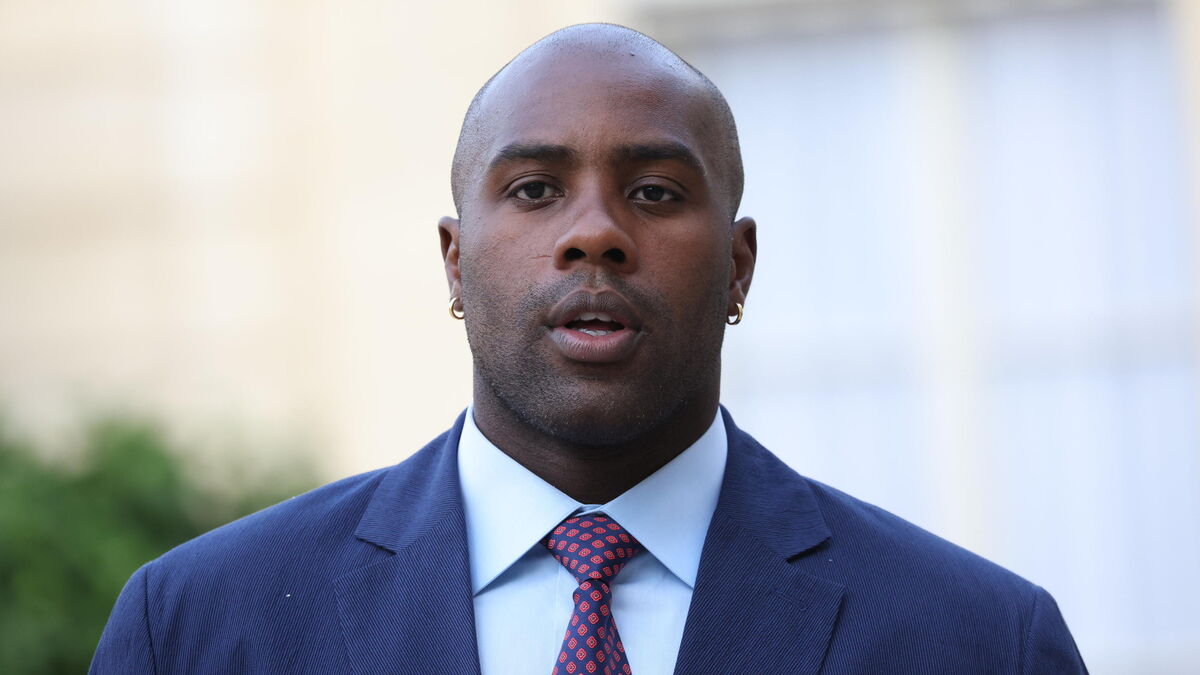 Controversies over the vaccine and the medals in 2024: Teddy Riner says no to the instrumentalization of athletes 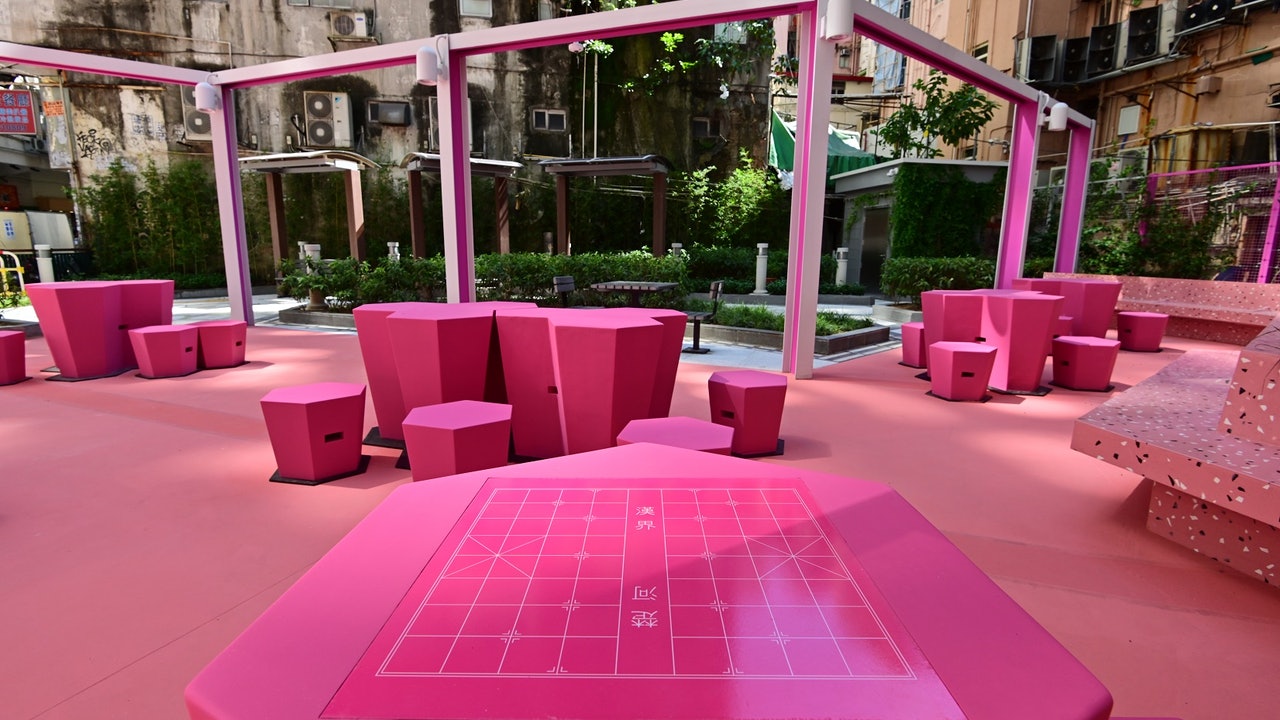 Refurbishment of the rest garden on Portland Street 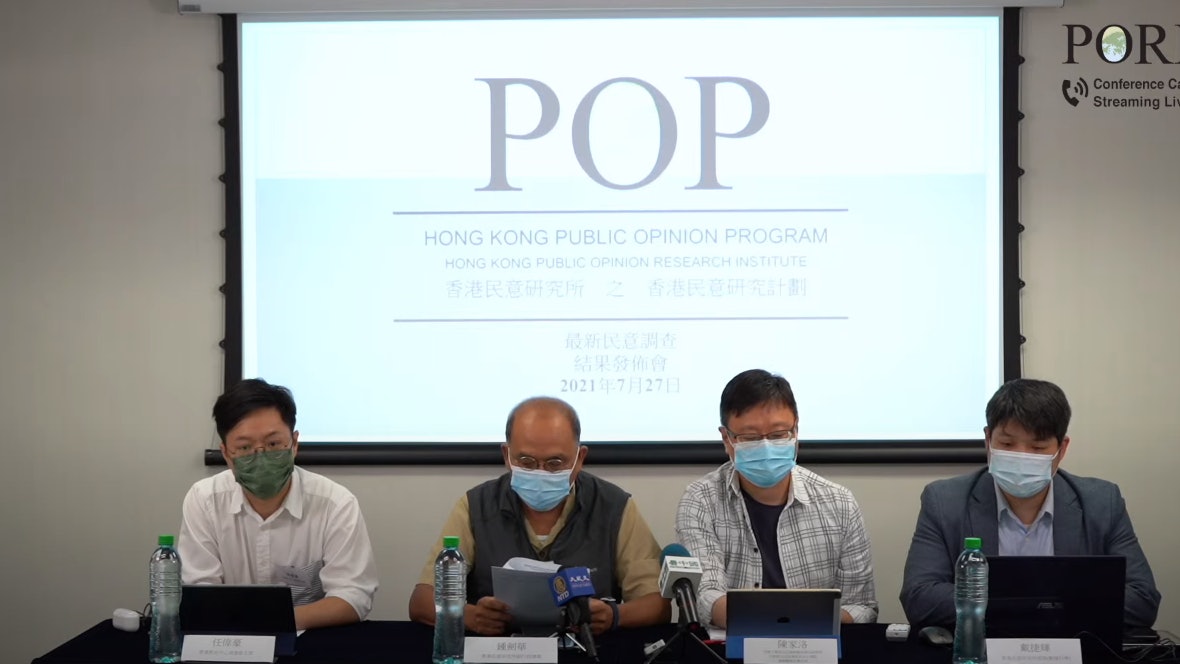 Minyan Research: The net value of political satisfaction rate soars by 11 percentage points, a record high in the past 10 years, but it is still negative Rare spectacle: a huge heavy load crosses regions in the north and inner city of Munich