With UV light against bacteria in wastewater? Not in Dorfen

The GAL parliamentary group has called for a UV purification stage for the Dorfen sewage treatment plant. It could reduce the bacterial load on the Isen. A specialist advises against it. The GAL parliamentary group has called for a UV purification stage for the Dorfen sewage treatment plant.

It could reduce the bacterial load on the Isen.

A specialist advises against it.

- The new Dorfen sewage treatment plant will not have a UV disinfection system for the time being.

The building and transport committee approved the corresponding draft planning on Wednesday.

In an application, the GAL parliamentary group called for UV disinfection.

However, expert Kostas Athanasiadis disagreed at the meeting.

“It is not yet clear which limit values ​​apply,” said the managing director of the Steinle engineering office commissioned with the planning.

Studies are still in progress, the chemical engineer reported.

There will be no legal certainty before they are concluded.

After all, the investment is financed by fees.

“We would build into the blue,” concluded Mayor Heinz Grundner (CSU).

The new cost estimate presented by Athanasiadis amounts to around 6.1 million euros, previously 7.5 million had been mentioned.

The engineer named September 2022 as a possible start of construction.

Originally, a sewage sludge digestion tower with a capacity of 1000 cubic meters was planned.

This could generate biogas from the sludge and turn it into electricity.

The Green Alternative List would have liked to use this energy for UV disinfection.

But this system component was deleted from the planning, so the GAL now applied for a photovoltaic system to operate the UV disinfection.

"Without the involvement of the responsible building committee, the mayor changed these key planning parameters," criticized the GAL in its application.

The planning was only adapted to current requirements.

“The sewage sludge digestion and conversion into electricity was considered uneconomical.

That's why it was not followed up, ”he said.

"But that can be retrofitted."

At the beginning of the meeting, Andreas Hartl (GAL) complained that the motion was not even on the agenda.

This question will be dealt with when the planning is presented, the mayor defended himself.

A number of sewage treatment plants along the Isar had retrofitted UV cleaning stages due to the strong bacterial load below Munich, argued Hartl. A problem that also prevails on the Isen near Dorfen, he wrote in his application: “The wastewater discharged into the Isen no longer contains any solids or oxygen-consuming substances. In addition to chemicals and pharmaceutical residues, however, it is massively contaminated with life-threatening bacteria. "While the Dorfen outdoor pool was located on the Isen a generation ago, housewives would have washed their laundry in the river and many children bathed there," today it is bacterial Pollution Ban on bathing and dead silence on the river ”.

But even the controversial Green Hartl was convinced by engineer Athaniasiadis that UV disinfection cannot be implemented at the moment. "We all know very well that there are other entries," said the mayor. The water from the sewage treatment plant is not the problem. "You can see that in heavy rain events," confirmed Athanasiadis. The precipitation then flushes polluted water from agricultural areas into the Isen.

Regarding the pollution of the water with antibiotics, the engineer referred to the pig fattening: “They eat antibiotics like nothing.” Sabine Berger (CSU) did not want to let that sit in her profession. “I have a pig farm myself and have not used antibiotics for 20 years,” explained the farmer. But the engineer didn’t give in at that point. That is not an opinion, but based on facts. The federal government has been investigating how many antibiotics are being sold where. A large part goes into agricultural animal husbandry.

With UV light against bacteria in wastewater? Not in Dorfen 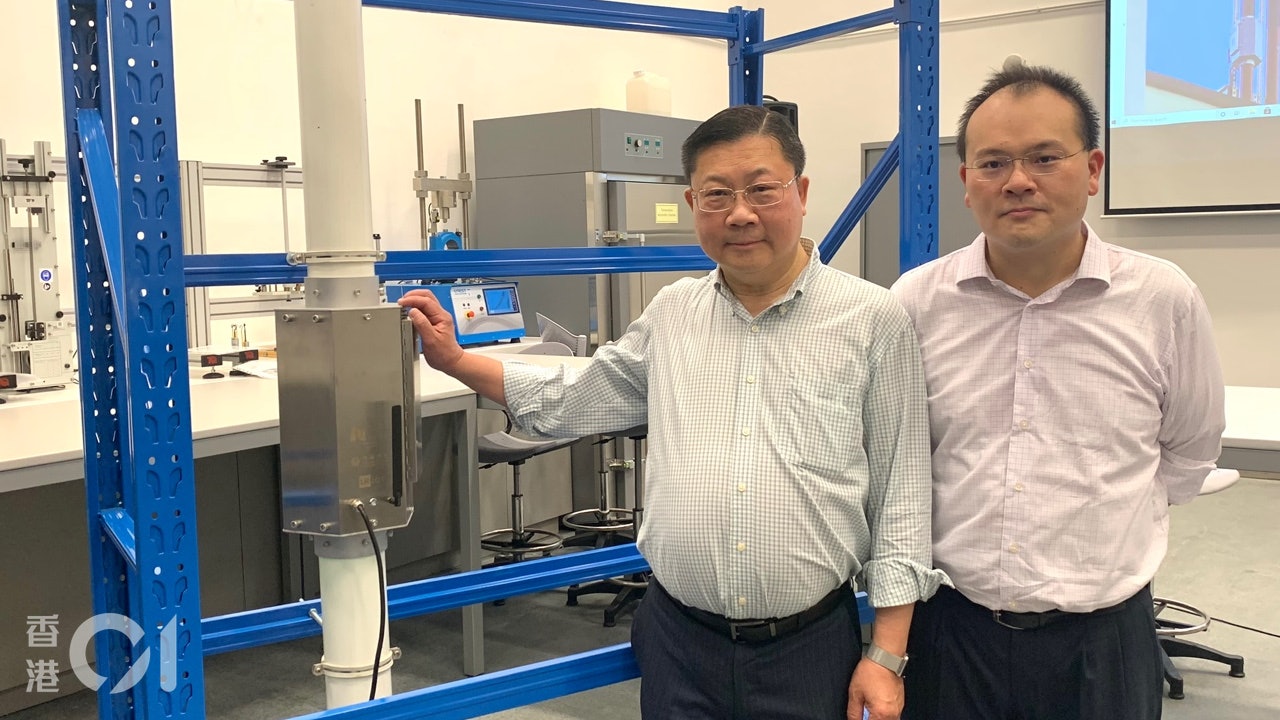 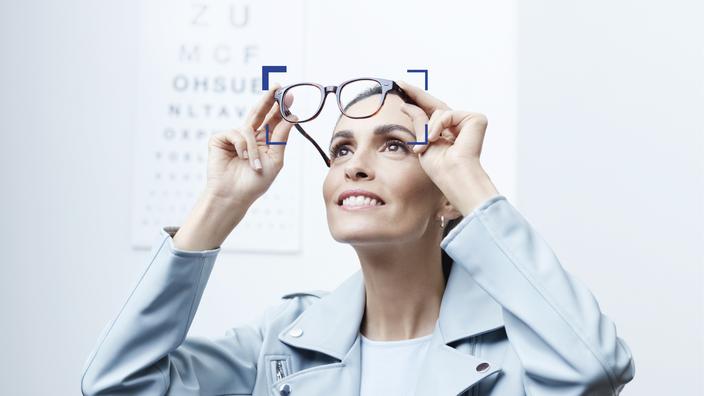 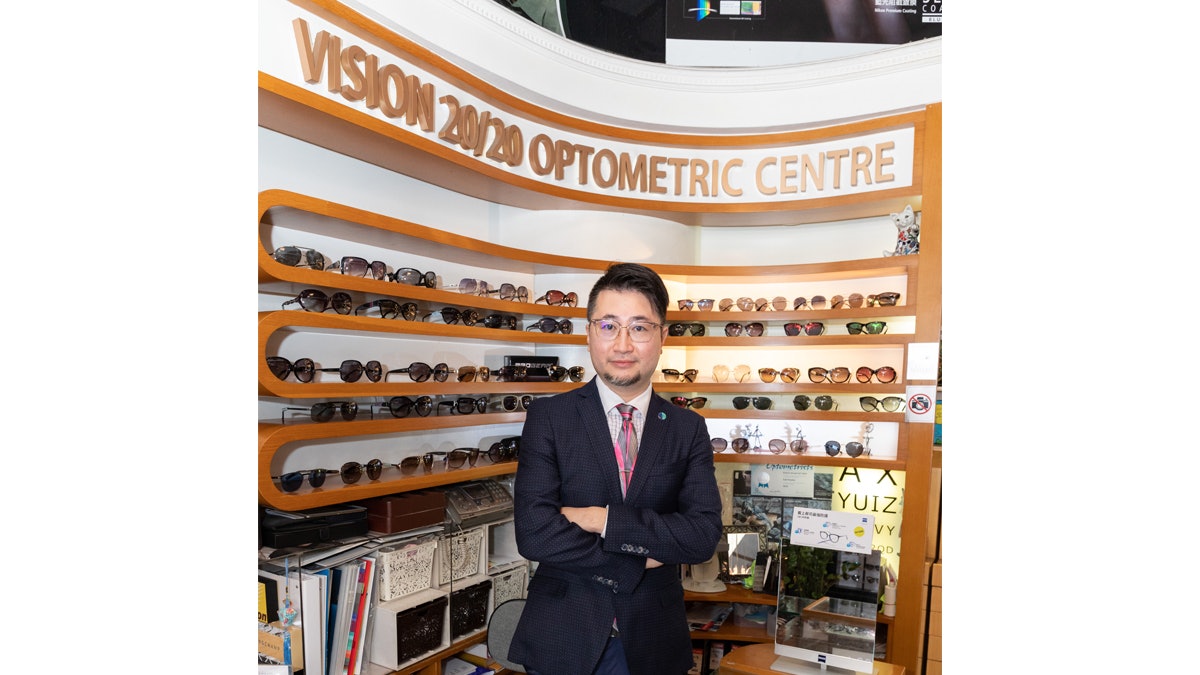 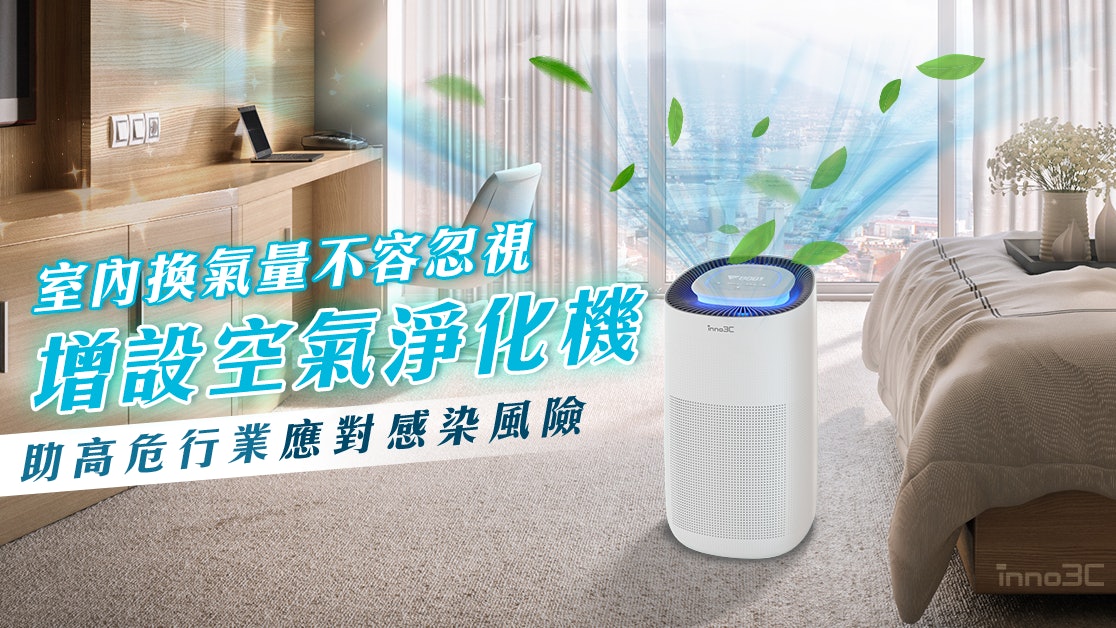