Muhammad Awad scored a debut goal in blue (4), Farley Rossa equalized (9) • An ugly incident at the end when a fan burst onto the field and hit the red brake, which hit him back and picked up the red card • Hapoel missed the summit 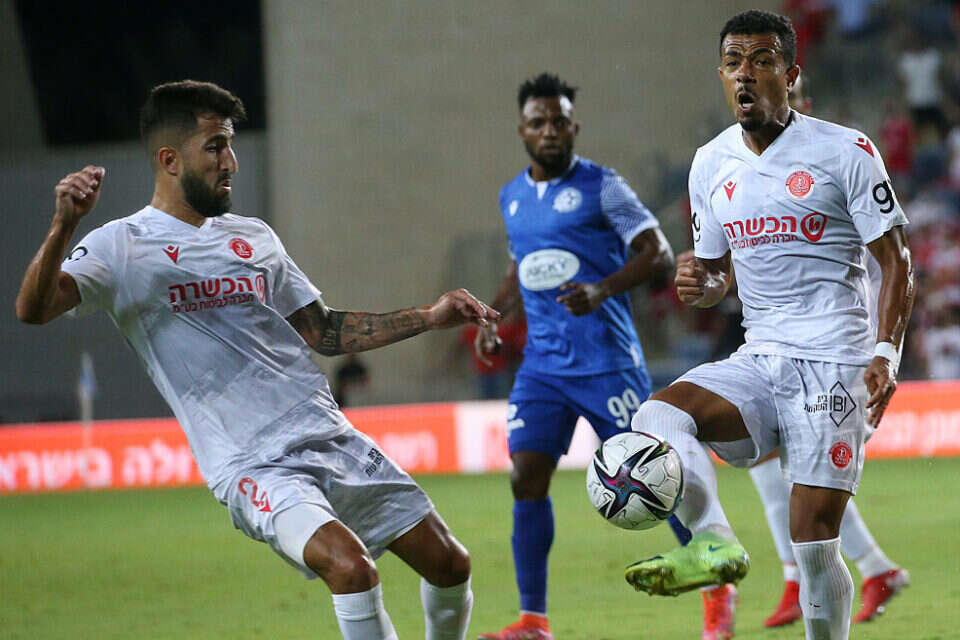 Hapoel Tel Aviv and Maccabi Petah Tikva ended today in a 1-1 draw, following which Hapoel Nof Hagalil maintained the first place in the table at the expense of the Reds.

But the story of tonight's game (Saturday) will be remembered not because of exciting professional events, but because of a move that does not add respect to Israeli football.

In overtime, a fan burst onto the grass and attacked the Reds player - Raz Twisser.

Eddie Gottlieb, who was also approached by the same fan, tried to defend himself and arrest him as an aid to the security forces on the field and was sent off by referee Idan Leiba.

The same Gottlieb was also responsible for the first incident of the game when his mistake led to a goal by Muhammad Awad that put the Malabes in the lead.

Five minutes later, Farley Rosa, who is considered one of the key players in Hapoel Tel Aviv's two victories in the first two rounds, equalized thanks to Ben Bitton's great cooking on the way to a fair distribution of points at the end.

Hapoel Tel Aviv in shock: "All the players had to dismantle the fan" - Walla! sport