Like hunters who track the movement of animals, they will always be excited about a new possibility.

This was clearly seen when the emirate market opened following the Avraham agreements.

Now on to Uzbekistan - a strategic country in Central Asia that opens up to Israelis and seems to have great potential.

Today, the volume of trade between Jerusalem and Tashkent is only $ 50 million, but it seems that from this figure it is possible to learn about the potential.

After years of dormant relations with Tashkent, the 2016 appointment of then-Prime Minister Beckett Mirzayev as Uzbekistan's second president led to a turning point.

Trade with the country has become more modern and new opportunities have opened up, as can be learned from the data.

2020, the year of the corona, led to a decline worldwide, and Uzbekistan introduced foreign trade of $ 36.3 billion - 15.1 billion exports and 21.2 billion imports.

In other words, the country's trend of openness is noticeable despite the corona, as the volume of its foreign trade remains high from its level until 2019.

Uzbekistan has also managed to moderate inflation and move closer to economic stability: after rising to 18.8% in December 2017, it fell to 11.1% in December last year.

Market in Tashkent, the capital of Uzbekistan // Photo: Moshe Shai,

"The main area in which Israelis can contribute to Uzbekistan is agriculture," Ron Doron, vice president of the Israel-Asia Chamber of Commerce, told Israel Today.

He said, "It is possible to promote the establishment of cowsheds and improve the dairy farm there. There are opportunities for assistance with modernization in the areas of water management and irrigation, medical equipment, infrastructure development and smart cities."

An interesting issue that may occupy a central place in trade between the countries in the future is the defense industries.

The Taliban's takeover of neighboring Afghanistan opens the door to cooperation that has more than one interest.

For the time being, Tashkent is refraining from publicly acknowledging this threat, but in fact all Central Asian countries are troubled by the situation in Afghanistan.

An expression of this can be seen in large-scale military exercises in the various countries as well as in other operations.

One example of immediate trade potential is the fresh and dried fruit that Tashkent specializes in growing, and the Chamber of Commerce is confident that the fruits of the agreements now being signed between the countries will lead to a jump in trade data with Israel soon.

However, this does not mean that trade with Uzbekistan will be challenging.

Turkey, for example, is already well established there.

Ankara Trade Minister Rohsar Pakjan has recently stated that she intends to increase trade between them to $ 5 billion.

It is now estimated that next year the $ 3 billion mark will be crossed in the trade between them.

"Since the death of President Islam Karimov, the volume of trade has almost doubled, with Switzerland, Russia, China and Kazakhstan also being significant trading partners of Tashkent," Turkish Independent commentator O'Tonnell noted in an interview with Israel Today.

On the other hand, more than 10,000 Uzbeks live in Istanbul.

"Even if they work in Turkey in difficult conditions, their population and contribution to the Turkish economy increase."

Turkey's "Independent" commentator added that "it can be assumed that since the Taliban took control of Afghanistan, Ankara and Tashkent have been in continuous contact, as the two countries have previously conducted joint military exercises."

Uzbekistan's Ambassador to Israel Prose Mahmoudova told Israel Today that "the two countries have great potential for many commercial partnerships in the fields of entrepreneurship, agriculture, water resource management, science and education, start-ups, information technology, medicine and health. That is why I invite the community. "Business in Israel to be more active in the markets in Uzbekistan. I would like to wish the Israel-Uzbekistan Chamber of Commerce success in promoting business cooperation between the two countries."

Good news: Israel is on the green list in the United Arab Emirates Israel today 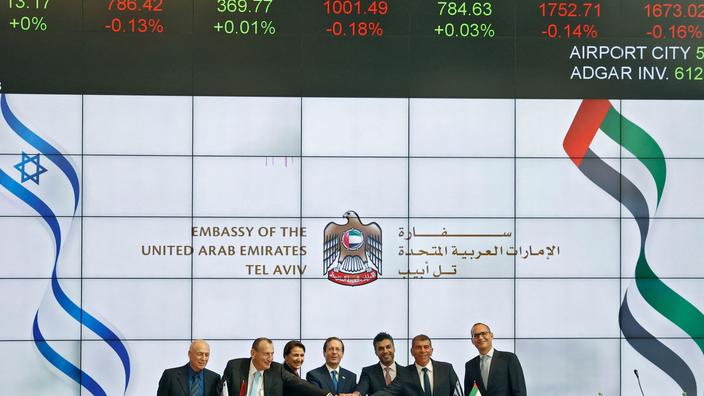 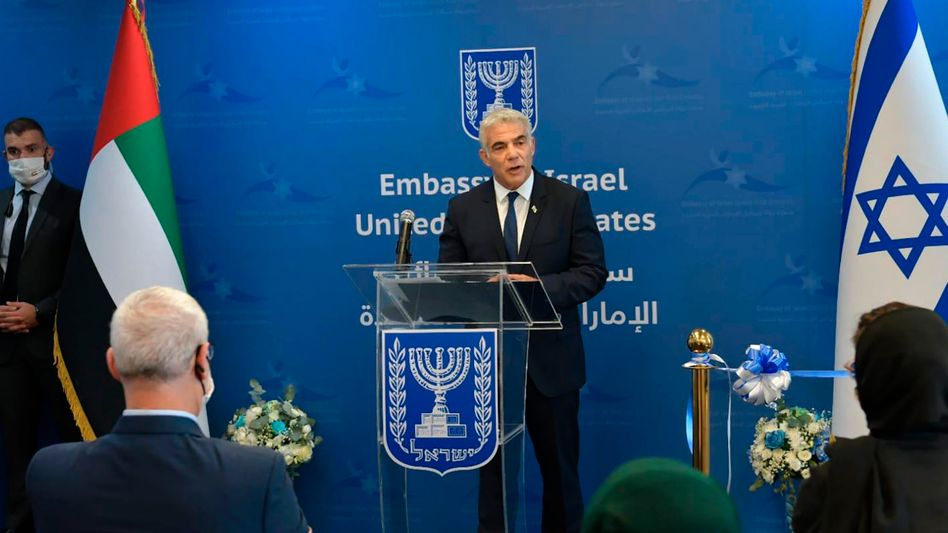 Israel's Foreign Minister in Abu Dhabi: »Israel wants peace with its neighbors. With all his neighbors. "

Ice for Eskimos? Tnuva will accompany stone production in Dubai - Walla! Of money 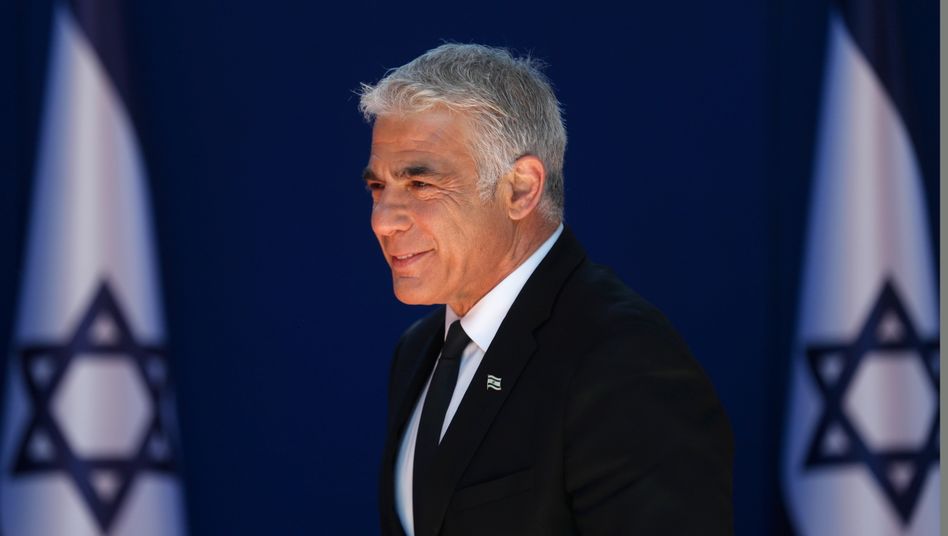