In the shadow of the negotiations: Iran accelerates upgrade of Barak reactor | Israel today 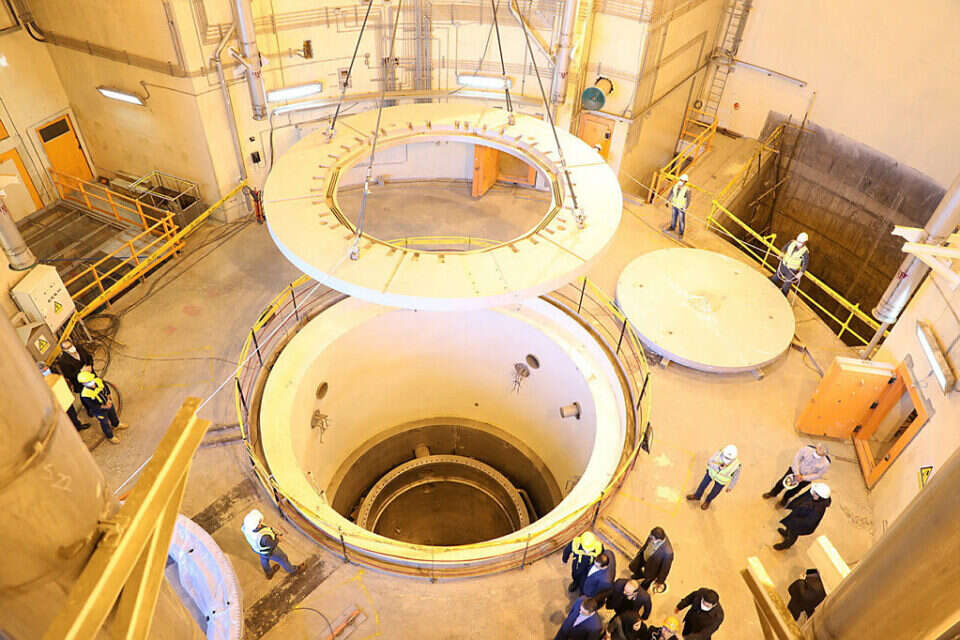 Muhammad Islami, chairman of Iran's nuclear agency, announced today (Saturday) that his country intends to complete the upgrade of the Barak nuclear reactor and convert it to a heavy water reactor, as promised by the country under the 2015 nuclear agreements.

Islami did not commit to a date for completion of the works, but said it would be carried out with the help of a foreign company from Russia and China.

Things come less than a week after Iran reached an agreement with the International Atomic Energy Agency that Iran would allow the restoration of oversight of its nuclear facilities.

Iran declared the reactor core unusable in 2016, a move approved by the International Atomic Energy Agency that year.

Similar reactors are used by countries such as Pakistan and India to produce plutonium for their military nuclear program, and it is unclear at this stage whether Iran has indeed made the necessary conversions to prevent plutonium production at the facility. 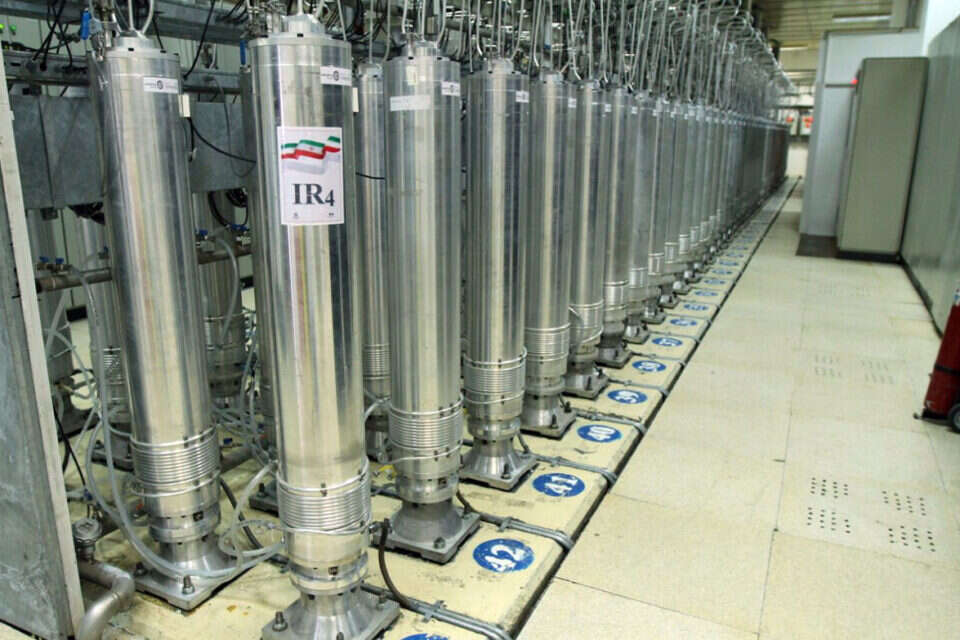 In the shadow of the negotiations: Iran accelerates upgrade of Barak reactor | Israel today

White House officials: If diplomacy with Iran fails - we will consider acting in other ways - Walla! news