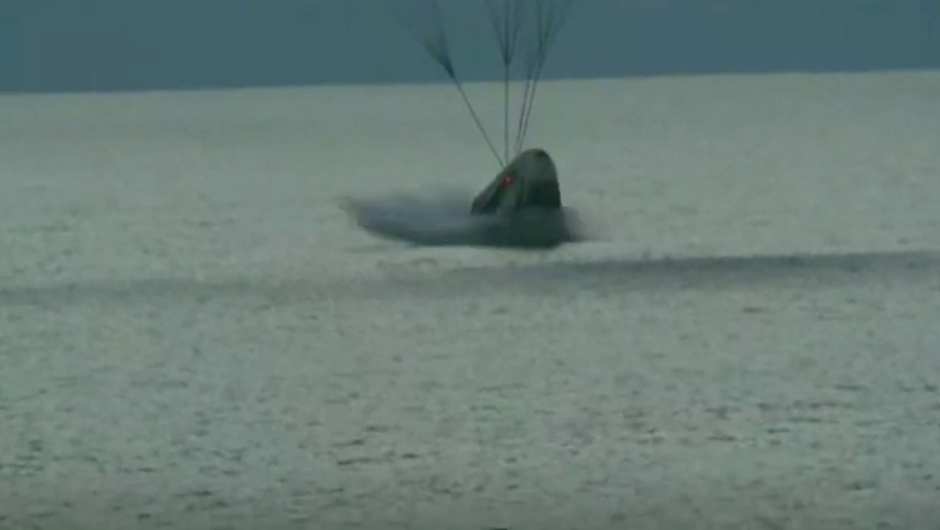 The return of Inspiration4 marks the end of the first flight to Earth orbit made entirely by tourists or non-astronauts.

Upon returning from orbit, the Crew Dragon's external temperatures can reach up to 1,926 degrees Celsius, and astronauts will experience 4.5 Gs of force pushing them into their seats, all as the thickening atmosphere crashes into the capsule.

During the Netflix documentary on the Inspiration4 mission, SpaceX CEO Elon Musk described a capsule going through reentry as "like a flaming meteor entering".

"That's why it's hard not to vaporize," he added.

The Inspiration4 crew spent the past three days flying freely aboard their 3.9-meter-wide capsule at an altitude of approximately 563 kilometers, 160 kilometers higher than where the ISS is, and more than any human has ever seen. flown in decades.

During the three-day journey, the Dragon capsule circled Earth about 50 times.

Although they are not the first tourists to travel to orbit, the Inspiration4 mission is notable because it did not involve a stay on the International Space Station (ISS) under the mentorship of professional astronauts, as missions have done. previous with space tourists.

Sian Procotor, 51, geologist and community college teacher with a doctorate;

and Chris Sembroski, a 42-year-old Lockheed Martin employee and lifelong space fanatic who claimed his seat through an online giveaway.

CNN's Jackie Wattles and Aaron Cooper contributed to this report. 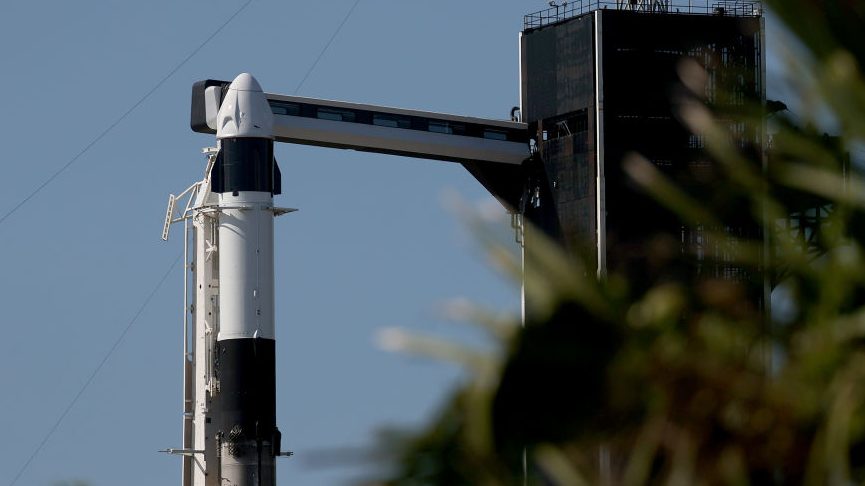 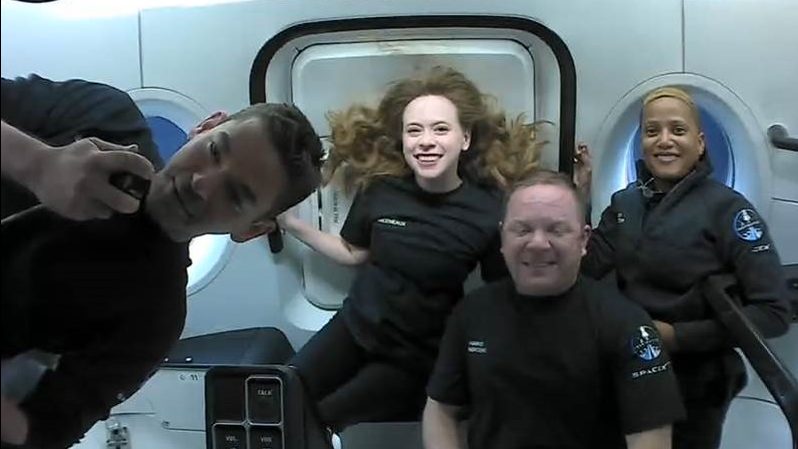 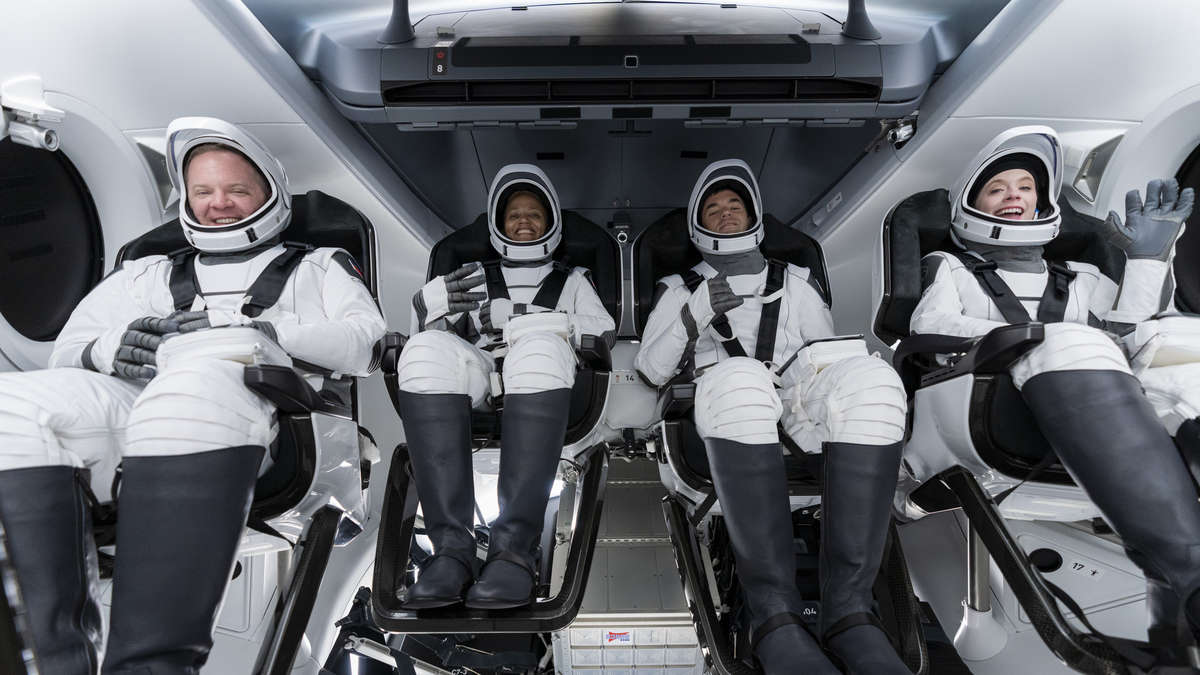 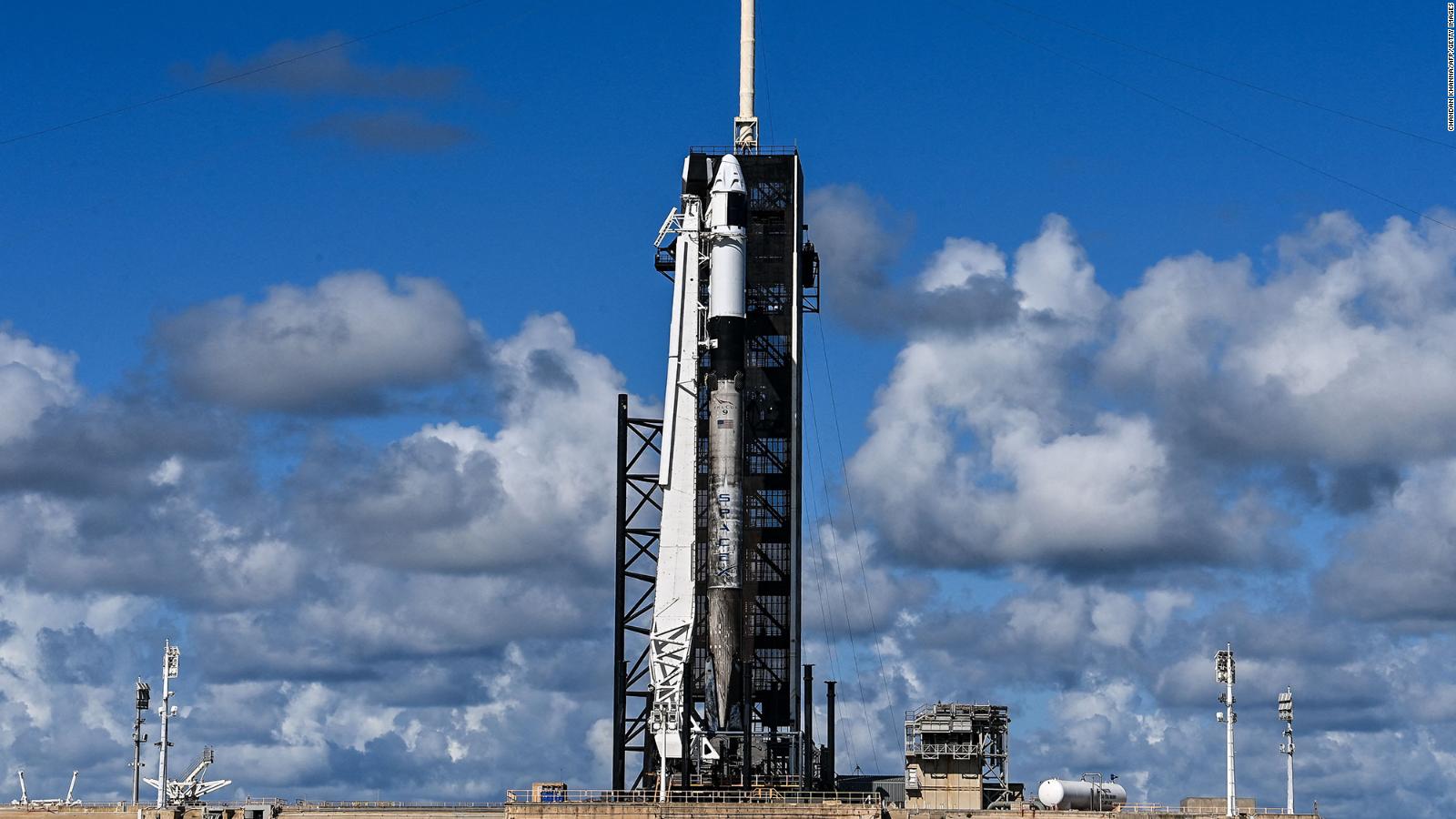 Inspiration4 by SpaceX, ready to go to space in a few hours 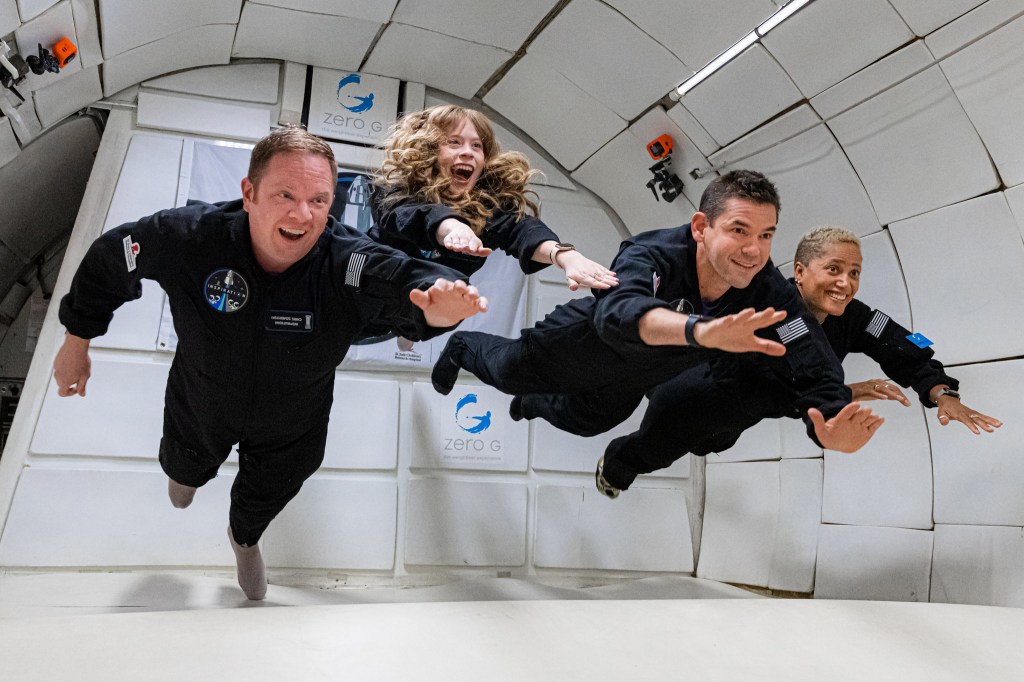 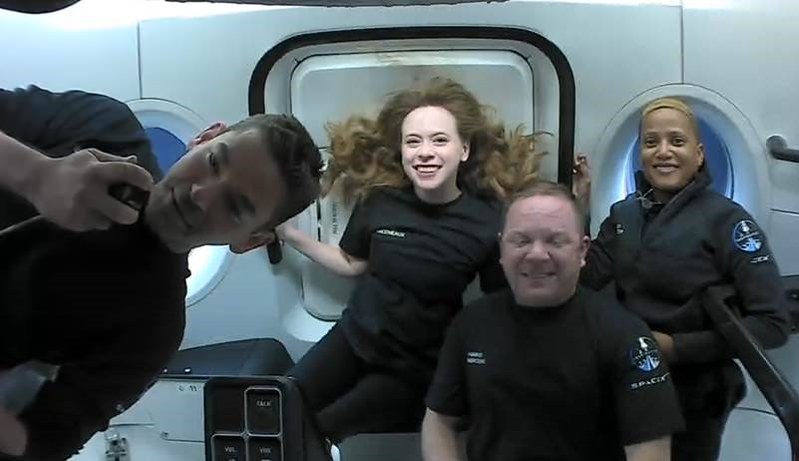 SpaceX Inspiration4: everything you need to know about this space trip

Russia, China and India: The necessity of preserving Syria's territorial integrity and respecting its sovereignty
2021-11-26T13:47:37.393Z