Vélez won again at home and gave another blow to Aldosivi

Fortín lost it but turned it around with a great performance by Almada, who scored two goals in the 3-2 match at Liniers. Gago's team added their fifth loss in a row. 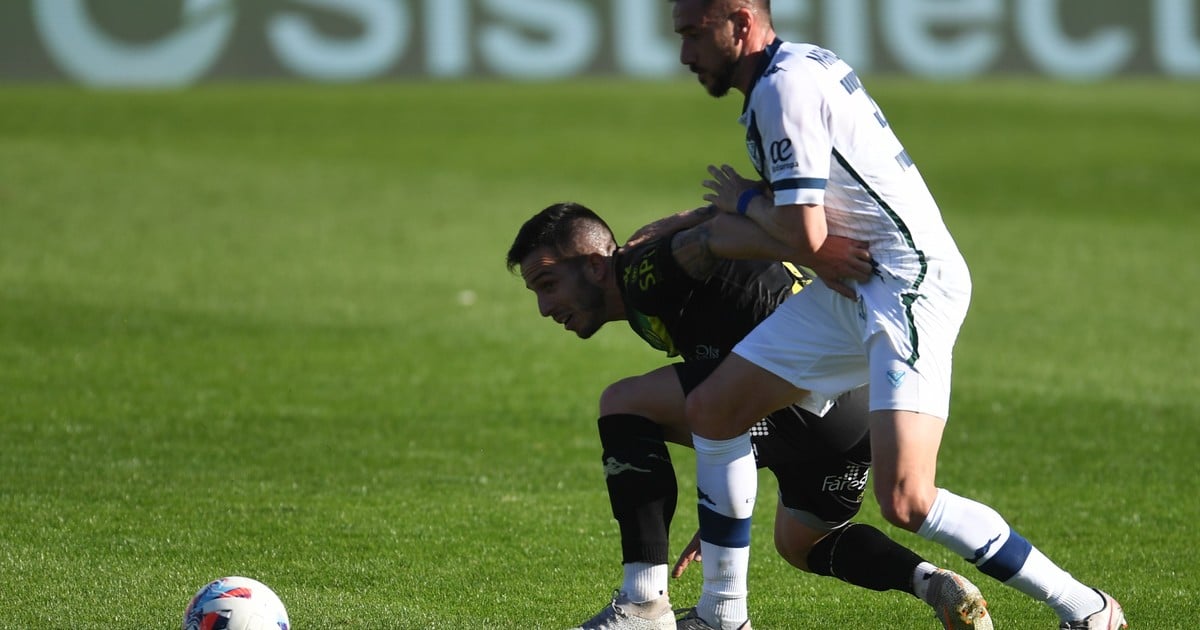 It was a clash of extremes on the 12th date but it was not noticed.

They delivered emotions until the end and, after 90 minutes, Vélez Sarsfield achieved a new victory at home, where he accumulates four.

It was 3-2 to Aldosivi, who started winning but left Liniers with his fifth consecutive fall in the Professional Football League.

Despite arriving after four consecutive defeats, Tiburon hurt first in the 10th minute with a play that was born on the side of Emanuel Insúa.

Francisco Cerro, former Vélez, applied the former's law, took advantage of the spaces of a passive local defense and made it 1-0.

Those defensive errors brought Velez headaches until the jewels of the quarry appeared in action to equalize it, ten minutes later.

After a play that began on the left with Janson, Almada drove the ball through the center, opened for Orellano, who faked the shot on goal and enabled his teammate to define on the right.

In the second half, Vélez expanded his domain and turned it around.

First, with a penalty taken by Lucero, who without hesitation took a ball that is usually from Almada.

The striker defined Devecchi's right post, which this time was not right.

Shortly after, with Centurión on the field, the former Boca and Racing put the pass for Ortega, who saw Almada and enabled him to beat Devecchi first.

Despite the two-goal lead, Aldosivi did not give up, he put the home in his goal and got the award of his discount in the 44th minute through a relentless Cauteruccio, who scored his eighth goal in 11 games at the Tiburon .

The recovery, however, did not come in time for the visit, which continues to be unable to salvage points. Vélez, on the other hand, returned to convert and add three after the 0-0 draw with Gimnasia en el Bosque to catch six points from Talleres and Lanús, the leaders who still have to play.

Vélez won again at home and gave another blow to Aldosivi 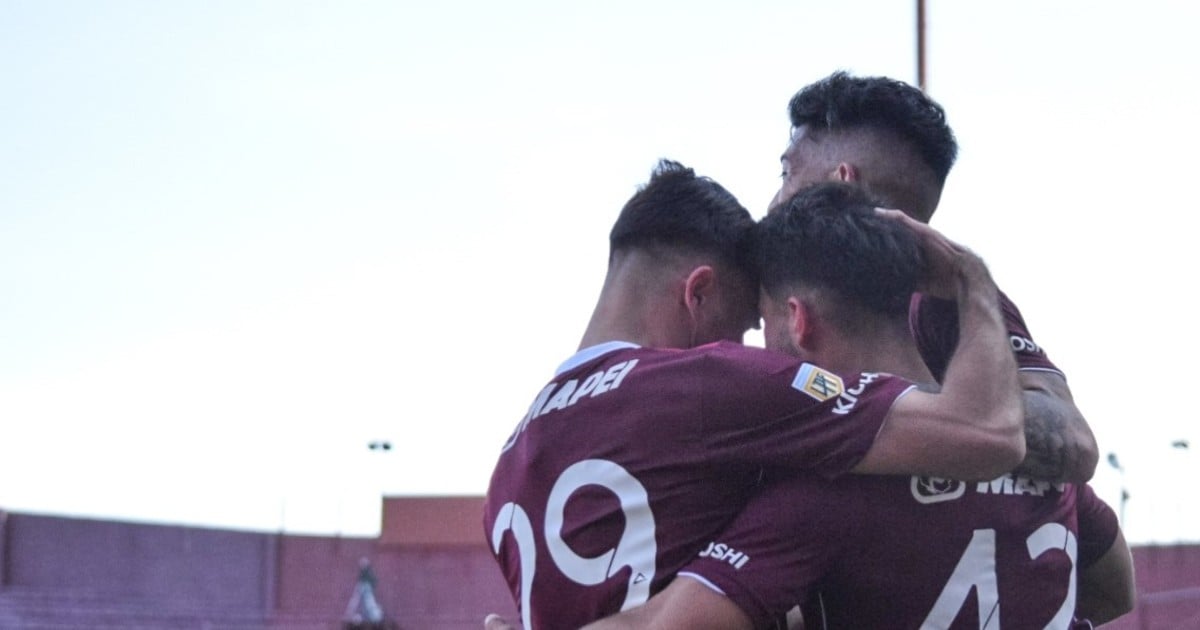 Lanús recovered before Gimnasia and climbed to the top 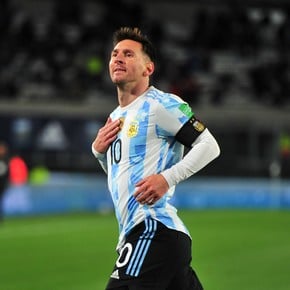 'Don't disrespect me': the tense cross between Gago and Pitana 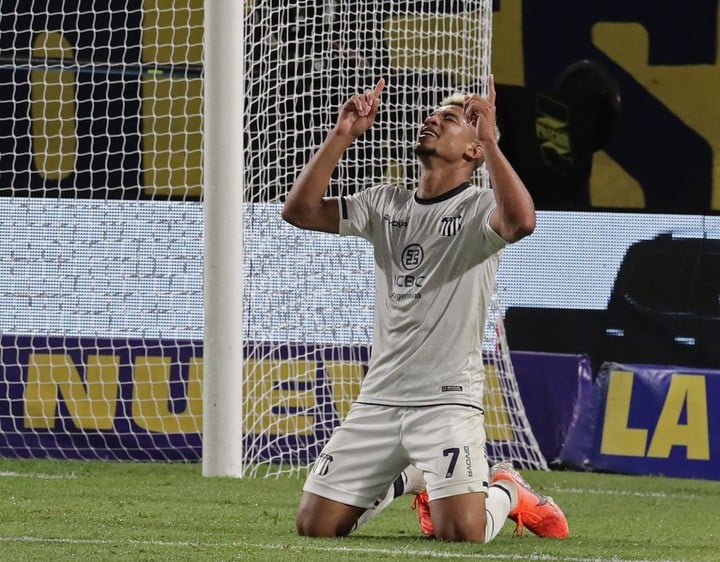 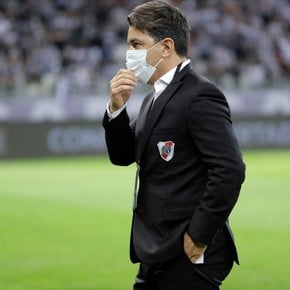 Aldosivi vs Colón, for the Professional Football League: goals, summary and result 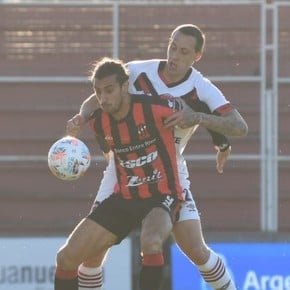 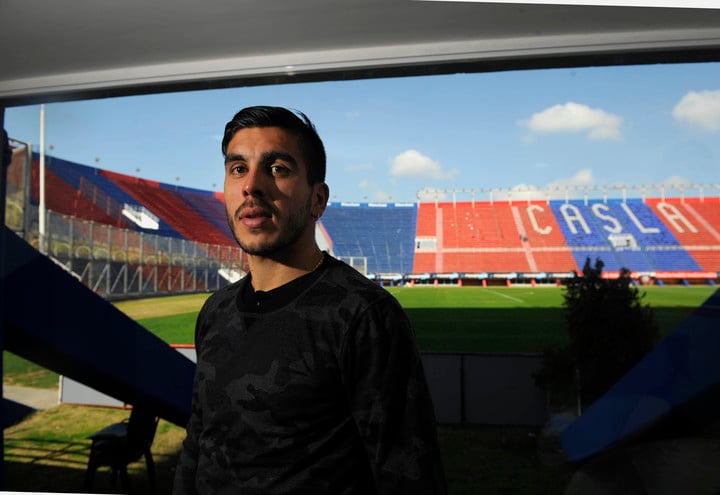 Pass market: the ups and downs of all the teams in the Professional Football League