Van Leven: "We had to win this game" Israel today

The Maccabi Tel Aviv coach did not go crazy after the victory over the champion: "We have a deep staff and everyone is competing for a place. Our success is a team" • Barak Bachar admitted: "We deserved to lose. We were not good enough" 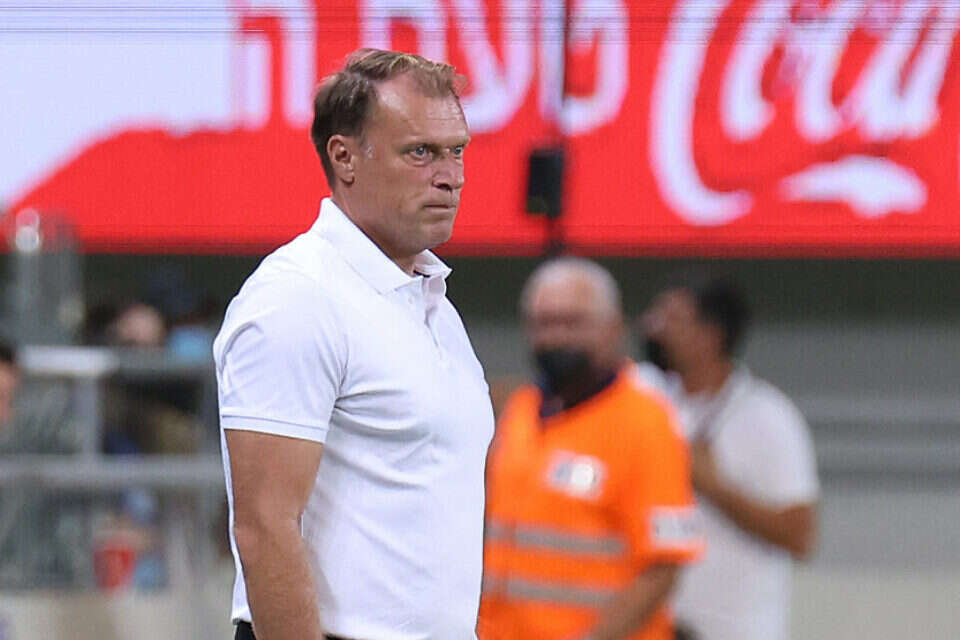 Maccabi Tel Aviv is back to life.

Already in the third minute, Nachmias took advantage of the omission of Josh Cohen and gave a home advantage, but San Menachem equalized (32) after a brilliant exercise in green.

In the second half, Stepa Fritza (60) scored a third game in a row and arranged for the host a first league victory.

Apparently there are things that do not exactly change - the Yellows with 18 consecutive games without a league loss against Maccabi Haifa.

what the end will be?

Patrick Van Leven looked very pleased and bitter after the game: "It's true, we had a lot of motivation. We lost to Maccabi Haifa at the beginning of the season, but we made changes and this time we looked better. There were moments tonight that Haifa was better, but we came back with better moments of our own. And an almost full stadium, we had to win. "

On the absence of Eduardo Guerrero from the squad: "I do not know how you know he should have started. We have a deep squad and everyone is competing for a place. Our success is a team success."

Maccabi Haifa coach Barak Bachar tried to understand what did not work: "We were less good, probably in the second half. I think I was a little late in the exchange, I wanted to stop the drift because their goal was in the air. We lost rightly."

Bachar added: "" We came as equals, not as favorites against an excellent team that was also better today and should be respected. We were not good enough. We were worth a makeover, but in the end in the second half we did not do well and there are no excuses. In any case, I am ready to take a championship every year without beating Maccabi Tel Aviv. "

Van Leven is just a fairy with a perfect evening: "Answer all the visitors on the pitch" - Walla! sport

Patrick Van Leven: "We won the game and the other team did not withstand the pressure" - Walla! sport 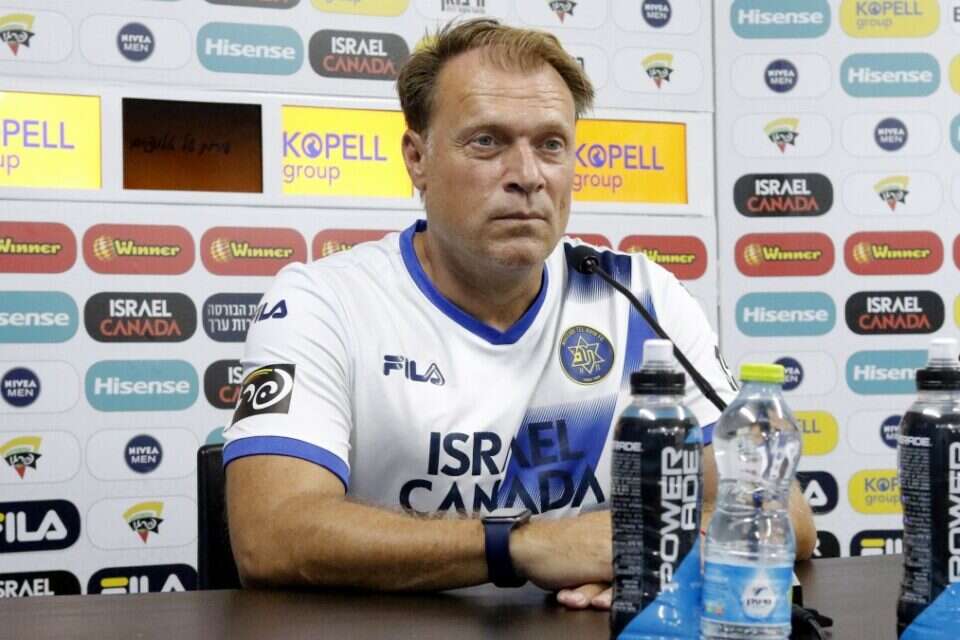