In an interview with Israel Today, Dr. Nathan Sayles, the US counterterrorism adviser to the Trump administration: 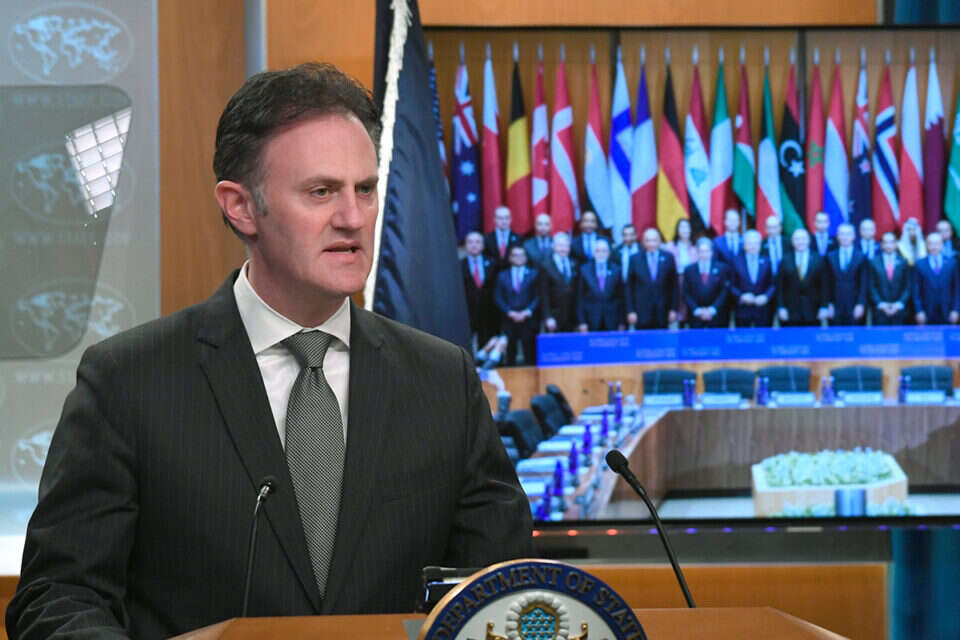 US withdrawal from Afghanistan and the abandonment of the weapons wielded by the Taliban, play into the hands of terrorist organizations worldwide and give them arms capabilities and global scale operation unprecedented - predicts Dr. Nathan Sales, a former adviser to the US war on terrorism and US special envoy to combat Bdaas.

Interview To "Israel Today", held as part of the annual conference of the Institute for Counter-Terrorism Policy (ICT) at Reichman University, Sales presented a gloomy forecast about the consequences of the withdrawal.

"We are in a much better position than we were 20 years ago because we learned to deal with the terrorist threats, but we are in a worse position than a month ago, before the withdrawal from Afghanistan. Al Qaeda and the Taliban actually have a two-decade alliance, and it will not be broken now - quite the contrary." Said Sayles.

"Al Qaeda will now have a safe haven in Afghanistan, as it was before the 9/11 attacks. We know that when such groups have a safe haven, they use it to take operations out of their territory."

Sayles stressed that "the real concern is that the Taliban will once again provide a 'protective blanket' for al-Qaeda and other terrorist organizations, which we may not even know, and which will carry out attacks in the region, in Europe and also on US soil."

The main scenario that Sayles warned against is the fall of the huge stockpiles of weapons that the United States left in Afghanistan into the hands of global terrorist organizations. Before the withdrawal, President Biden said the Afghan army would not collapse because it was armed with the best American products, and it was estimated that the value of the weapons over the years was about $ 80 billion.

According to Sayles, the withdrawal will have long-term consequences for both Sunni terrorism and Shiite terrorism, which is supported by Iran.

"The collapse of the US-backed Afghan government will cause dozens upon dozens of advanced weapons systems to fall into the hands of terrorists.

We're about to see a terrorist black market of the weapons left.

"Not only will al-Qaeda have access to these weapons, but also ISIS, Hezbollah and other Iranian sponsors, such as the Houthis in Yemen - and that is the real fear."

According to Sayles, everyone will gain access to this weapon, similar to what happened with Libya's weapons caches in the previous decade, following the fall of Muammar Gaddafi, which allowed some jihadist organizations to arm themselves.

"Thousands of al-Qaeda prisoners have already gone to the battlefield. But this time, the United States' defense capabilities will be much more limited.

When they are not on the ground, it is much more difficult to gather intelligence or take action against terrorist organizations. "

Sayles explained that "when the UAV requires eight hours of flight from a base in the Arabian Gulf in each direction, and another four or five hours of stay in the field - it makes these missions much more difficult."

Sayles warned: "The U.S. intelligence community estimates that al-Qaeda will take two years to re-launch attacks against the United States. Shoigu: The hasty withdrawal of foreign forces from Afghanistan has increased terrorist activity 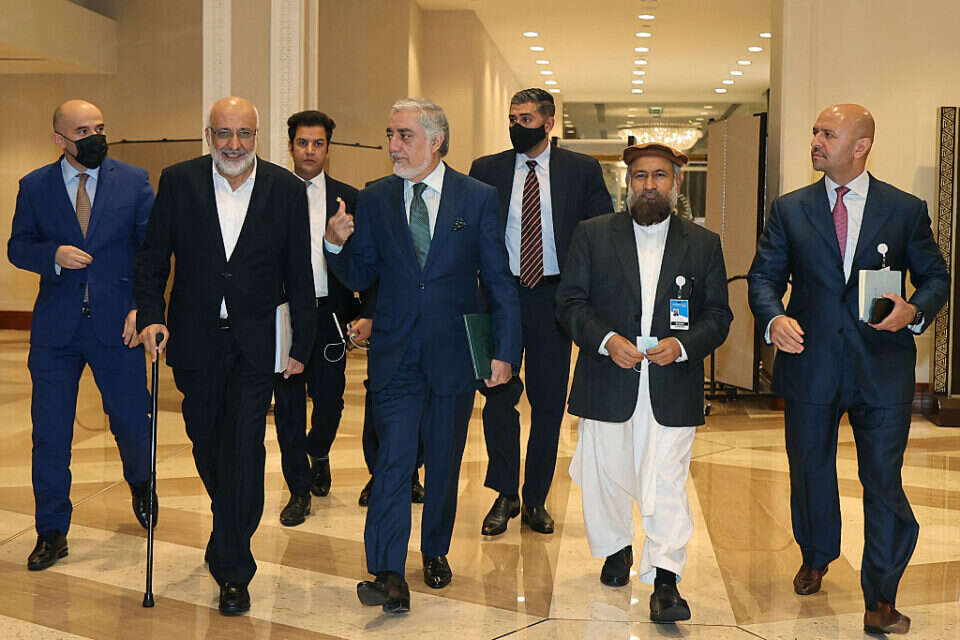 Senior Afghan official: "Suspicious of Iran and known about their relationship with the Taliban" | Israel today Foreign Ministry and Expatriates: Israeli terrorist attacks will not be able to protect its clients from terrorist organizations 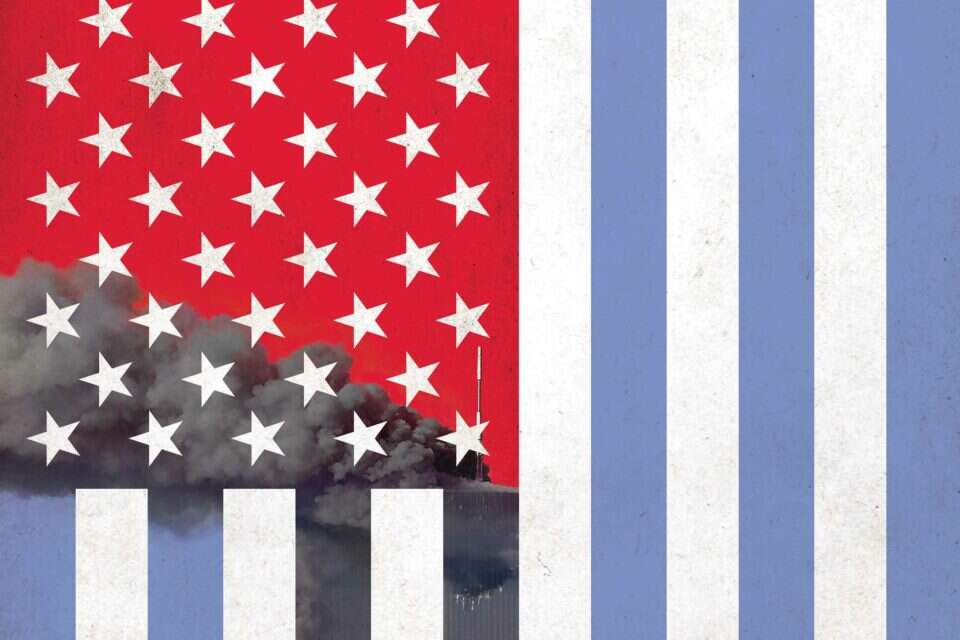 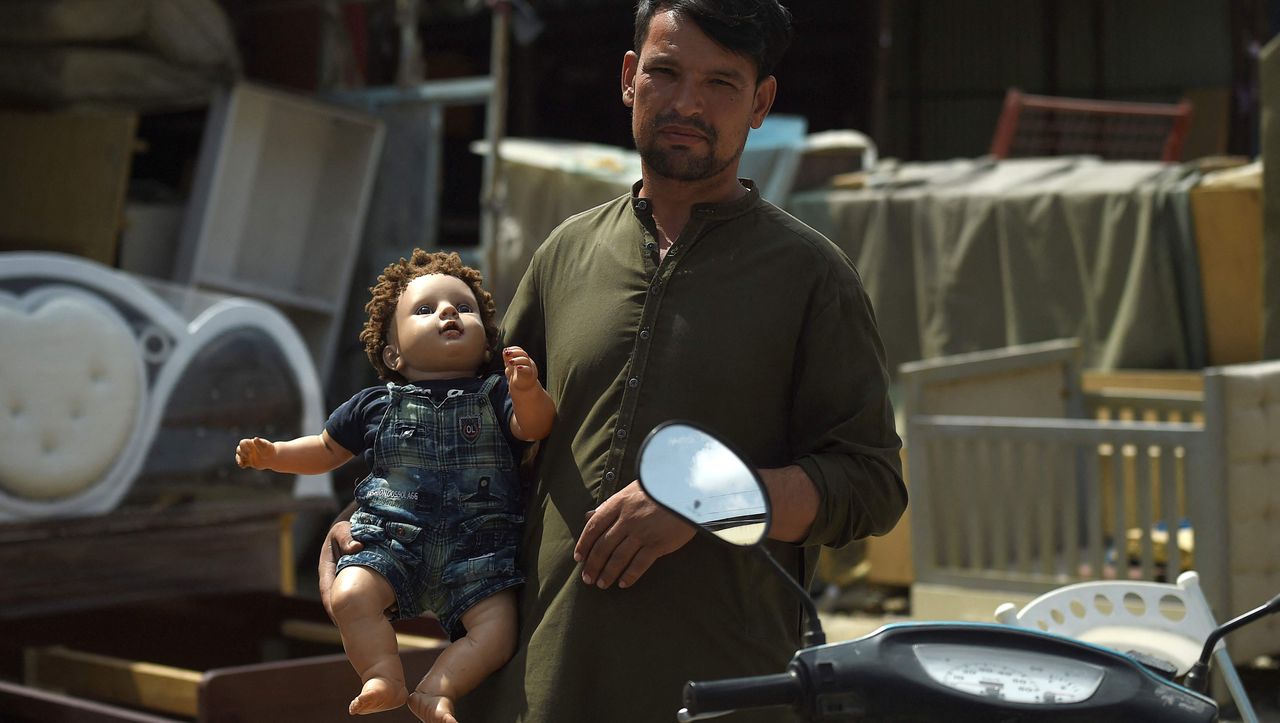 Situation in Afghanistan: The fear of winter

Afghanistan: Warnings of terrorist threat at the airport - time for evacuations is running out