Claude Alonso, 81, is accused of "abuse of weakness" on five women and "rape" on three of them, including his own daughter. His trial is to be held this Monday, September 20. 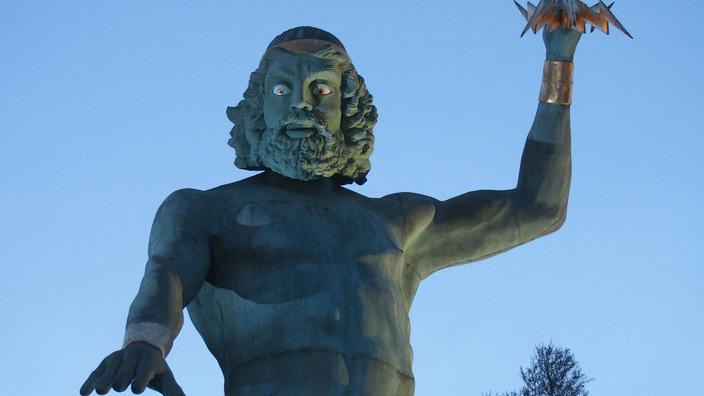 A harem had been set up which was intended to be a reconstruction of Olympus in Gironde, a few kilometers from the Arcachon basin, in Gujan-Mestras.

Claude Alonso, 81, is accused of "abuse of weakness" on five women and "rape" on three of them, including his own daughter.

These five women, to whom the guru had attributed the names of Greek goddesses, had to submit to "

save humanity and avoid the Apocalypse

Me Maleine Picotin-Gueye, the lawyer for the daughter of pseudo-Zeus and specialist in sectarian aberrations.

To read alsoMarlène Schiappa: "The sectarian excesses are again a real priority"

These women, he renamed them “Demeter”, “Persephone”, “Hestia” or even “Artemis”.

In the evenings, he organized at home, in his little mezzanine, evenings which often ended in bacchanalia.

e take place on Monday September 20 at the court of Assizes in Bordeaux.

Fukushima? It is the fault of "Hestia", protective goddess of the family and the couple: according to "Zeus", she had not been hard enough with the task that day. So "Hestia", feeling guilty for the death of all these unfortunate people, redoubled her efforts, complying with her slightest wishes. "

That's how he got their favors, by making premonitory remarks about the end of the world,

" explains Me Picotin-Gueye, who denounces a phenomenon of influence within this community. One of these women committed suicide, without a link between this act and the ascendancy of Claude Alonso having been formally established. Another "

had to dress only in a skirt, in order to

Satisfy the guru as quickly as possible when he felt he needed it, ”reports the lawyer.

Made up mainly of women but also of men, the community of Olympus met regularly within a property belonging to the group's guru.

A place financed according to the defense by the dance lessons given by his daughter, "Artémis", but also by the other followers, who were indebted to "Zeus" for a monthly sum of 700 euros, in exchange for which they obtained the board and lodging.

And they took part in parties, which always started in the same way: they brought large jars filled with a strange "

" made up of red wine, anxiolytics, sperm and menstruation from the women of the community.

The rest went without saying.

Claude Alonso had his favorites.

But the one who was the object of all his attentions was above all his daughter.

At the time, it had been a while since she saw her father again.

The last time was in her young girl's bed.

He had told her "

that all the women spent a night with him

" and had made inappropriate gestures.

She had never seen him again, until he came of age.

She moved to his home, and that's where the control mechanism got under way,

Initially, "Zeus" remains distant with the one who is now called "Artemis". Become goddess of the hunt, the young woman is responsible for recruiting new disciples during parties. It is on one of these occasions that Artemis meets the one who will end up being called "Persephone". She makes him join the sect and establishes a relationship of friendship with her. Then things get tough: after having lived four years in Olympus, "Artemis" is raped for the first time by "Zeus". A situation that will be repeated over the next six years. Until the day when "Artemis" learns that Persephone is pregnant with "Zeus", and that the latter pushed her to have an abortion. “

It was the trigger for these two women. Claude Alonso's lie allowed my client to take a step back

",explains the defense, for whom "

there is a clear link between rape and sectarian hold

The two friends lodge a complaint for "rape" and "abuse of weakness".

An investigation, led by the Central Office for the Repression of Violence against Persons (OCRVP), is open.

Indicted and imprisoned in 2015, Claude Alonso was finally released under judicial supervision in 2017 for health reasons.

Rape, blackmail, threats, financial constraints: everything indicates that there is a sectarian grip

", estimates the lawyer of one of the civil parties, who emphasizes that the accused "

He has always had an attraction for Buddhism and esotericism, claiming to be sometimes a healer, sometimes a magnetizer,

" she adds. Former director of a real estate agency in Libourne, Claude Alonso had gone bankrupt after demanding that a glass pyramid be built for him in the courtyard of the company building. He invited his employees there, inviting them to join him in his "

According to the defense, about twenty people were victims of its grip.

Apart from the daughter of "Zeus" and her friend, none of the other followers wished to file a complaint, claiming that they were consenting.

It is logical, since they are under control

Read alsoVigilance on sectarian aberrations in schools outside the contract

But the trial this Monday, September 20 could be postponed: the respondent scheduled a knee operation on this date.

" according to the defense, "

" according to his lawyer, Me Georges Parastatis, who made a request for referral.

The civil parties opposed it.

denies the rapes and sectarian influence

”. Me Parastatis also questions the qualification of "sect". "

I wonder if this is not an intra-family file that we wanted to support by going elsewhere to look for elements, in particular on a sectarian plan that does not exist

", insists the criminal for whom, if the trial is held Monday without his client, "

it will be impossible to shed light 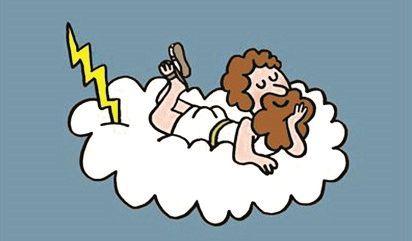 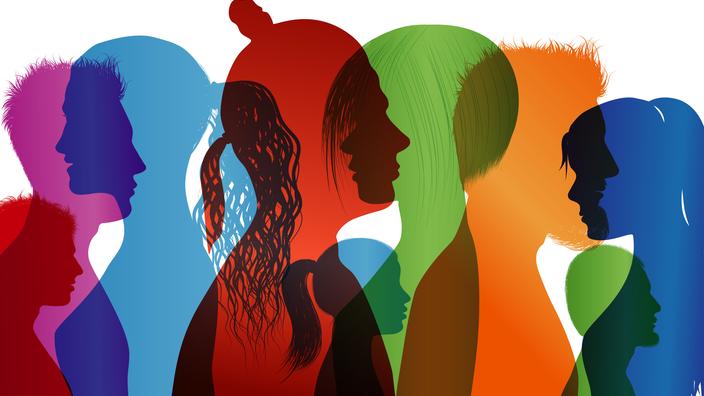 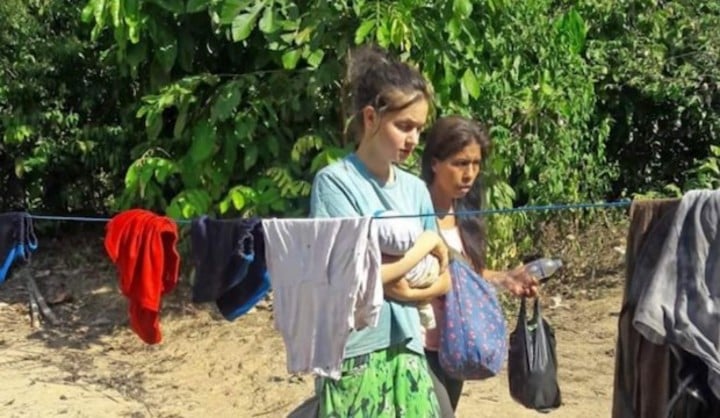 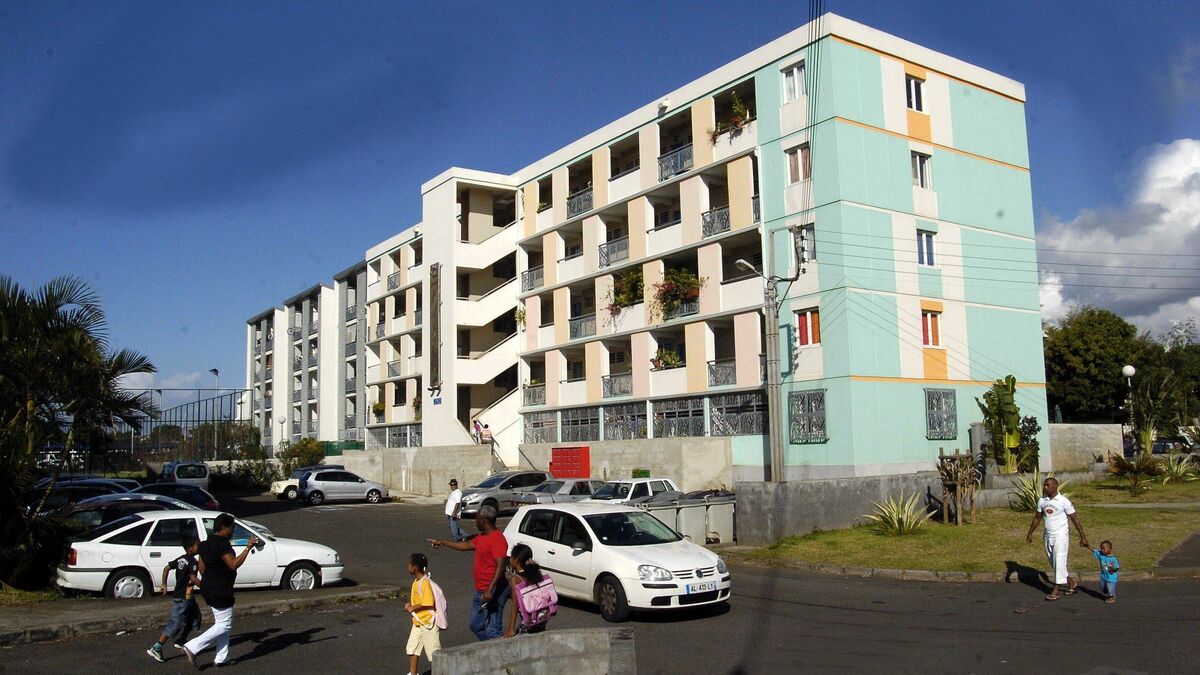 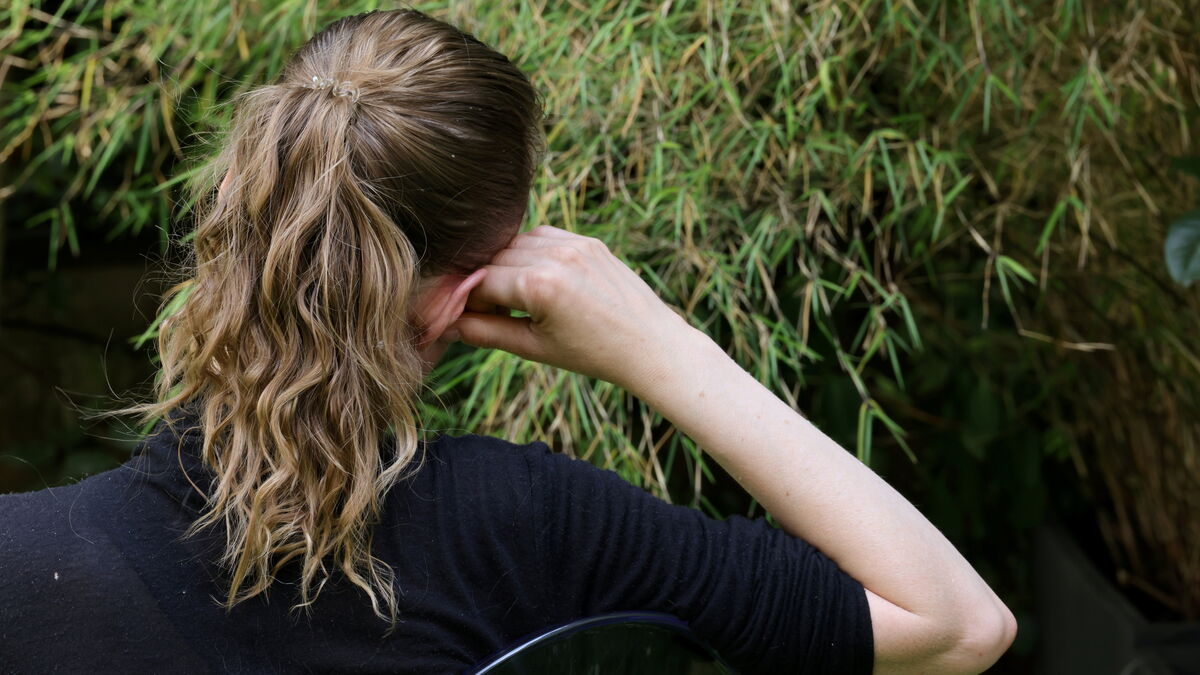 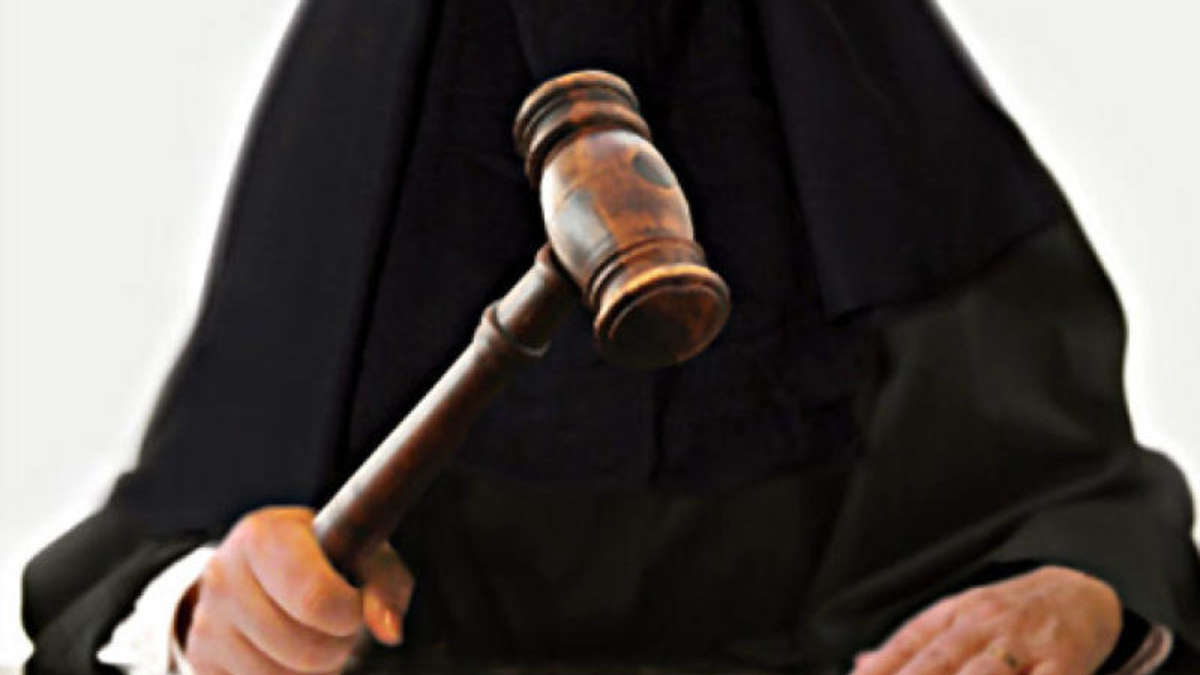