"Holiday Gift": A Tribute to the Top of the Hat | Israel today

In honor of the 30th anniversary of the Israeli indie rock band's beloved album "Who Murdered Agneta Palskog", a special and festive tribute evening will be held at the Tmuna Theater • Some of the songs will be performed for the first time since the album's release

In honor of the 30th anniversary of the album "Who Murdered Agneta Palskog" by the Hat Bearers Band, a special and festive tribute evening will be held.

This is a tribute performance, to be performed by the "Fiction" band, a band formed especially on the purity of the songs of the hat-bearing band.

At the event, all the songs from the album "Murder" will be performed, including special bonuses and surprises.

The show will take place on November 16 at the Tmuna Theater.

The album "Who Murdered Agneta Falskog" was released in 1991 by the record company "Hed Artzi", produced by Shlomi Bracha.

It was the first and last official album of the hat-bearers in a major record company.

Shortly after the album was released, the band disbanded and has never reunited since.

Despite all this, the indie rock album is considered by many to be a rare masterpiece in the Israeli musical landscape.

The tribute band to the theme of the hat, "Fiction" (named after one of the songs on the album "Who Murdered"), was formed during the corona year, with the aim of marking the album's birthday with a special and festive performance.

During the period of closures and restrictions, the band continued to meet despite the difficulties, to work on all the songs on the album without exception and without compromise.

Some of the songs on the album were never performed by the hat bearers themselves.

Among the album's songs: "Next in line is a horse", "I am a political text", "Holiday gift", "Lib in Beit Shemesh", "Against the direction of the bristles" and more.

Tribute performance: 30 years to "Who Murdered Agneta Falskog" by the Hat Bearers Band

"Holiday Gift": A Tribute to the Top of the Hat | Israel today 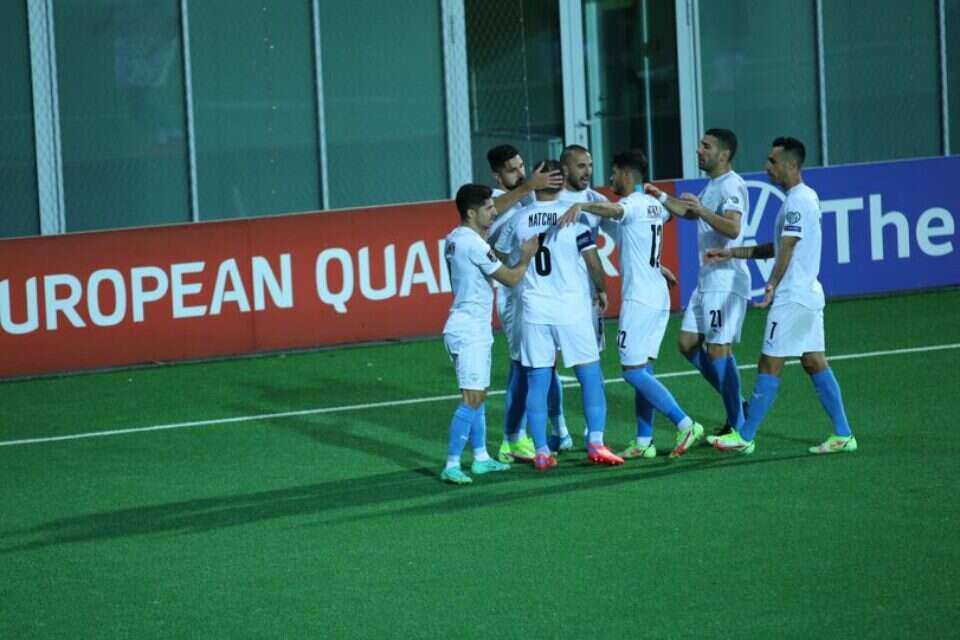 Approved by the Israeli national team: "Eran Zehavi is the only one of his generation"; Fear of contempt for Dabour vs. Austria Israel today 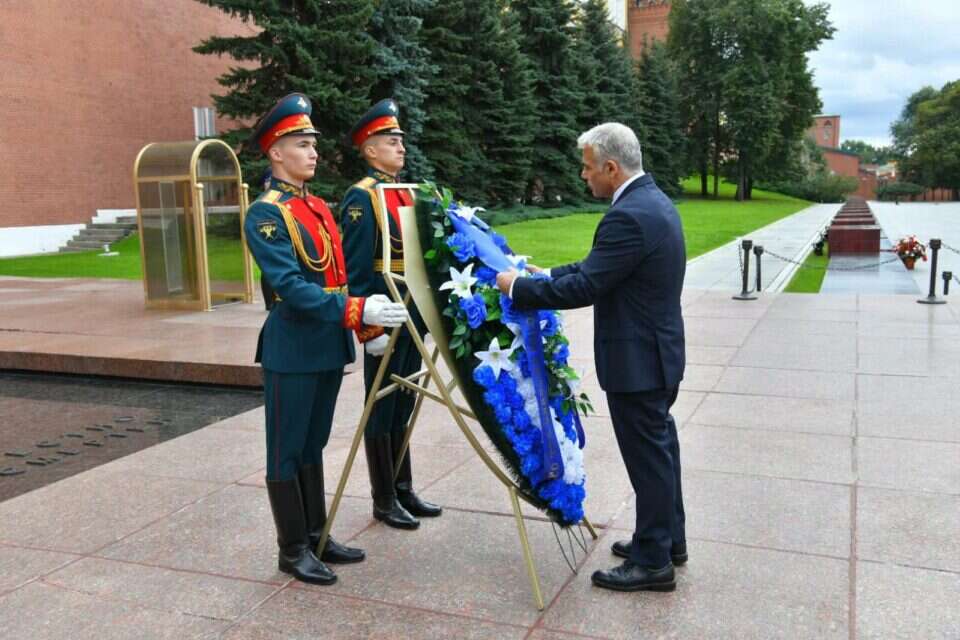 At the beginning of his political visit to Russia: Lapid laid a wreath at the Tomb of the Unknown Soldier Israel today 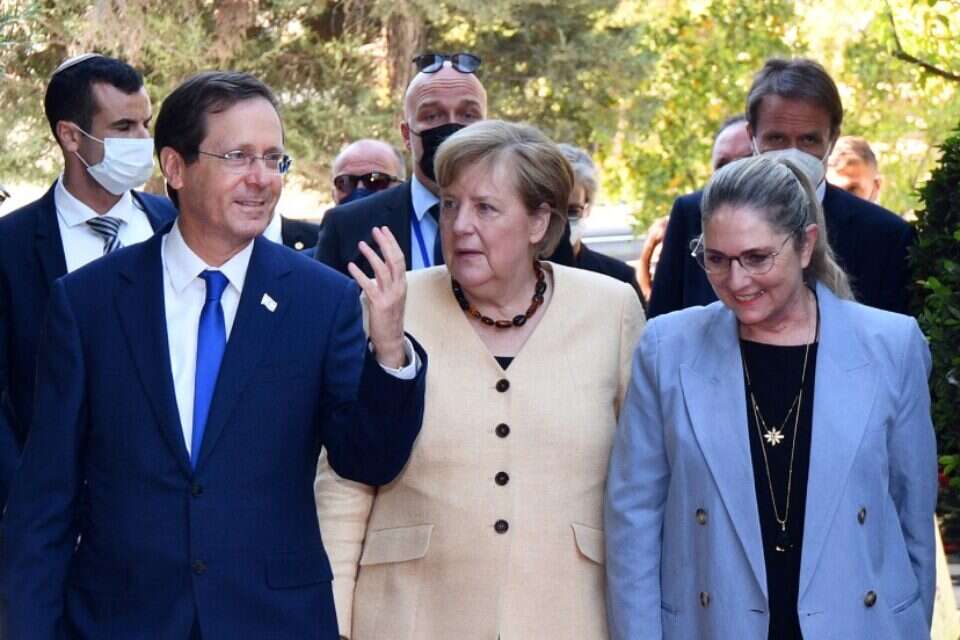 Herzog hosted Merkel at the President's House: "One of the Most Important Leaderships in the World in the Modern Age" | Israel today

A jump in the value of the gifts that employees will receive during the Tishrei holidays this year - Walla! Of money

Watch: What did Shimi Tavori Lavan wish for in honor of the holiday? - Walla! Celebs

Everything important to know about workers' rights during the holidays - Walla! Sentence