After the holiday: Students will be required to present a test certificate conducted by the parents Israel today

Unlike in the past, this time the test is mandatory • Students from age 3 to sixth grade who do not present a negative test certificate - will not be admitted to kindergartens and schools • Teachers' Union: "Principals and kindergarten teachers will not be selectors" 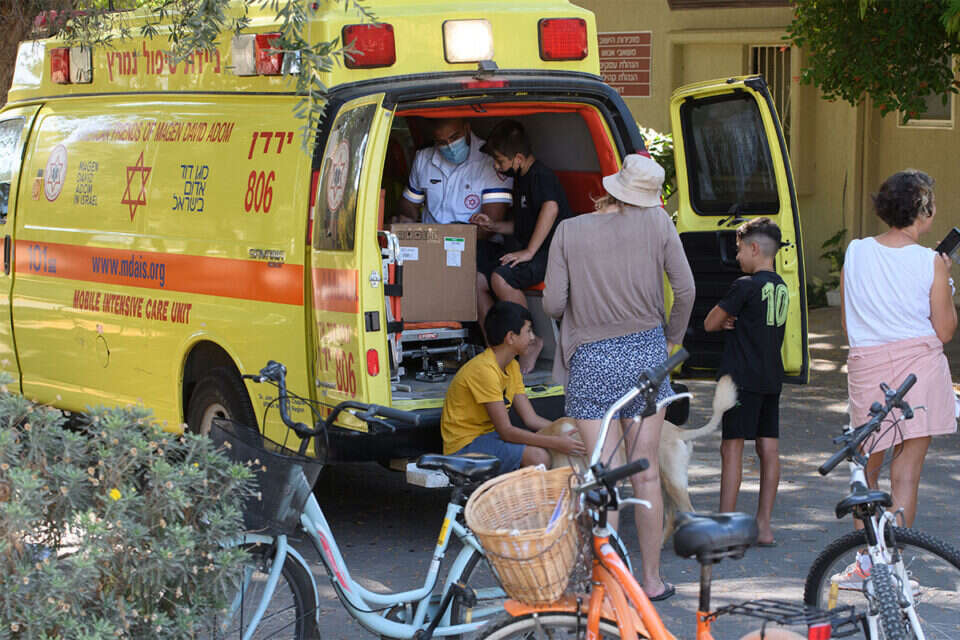 Entry into educational institutions after the Sukkot holiday will only present a negative result of a rapid corona test, government ministers confirmed yesterday.

As of Thursday, September 30, only students who arrive with a signed certificate from their parents, proving that they have had a home corona test and a negative result - will be able to enter schools and kindergartens.

This is a decision that applies to children from age 3 (urban kindergartens) to sixth grade.

It should be noted that although parents will be required to send a signed certificate of performance of the test, in practice no one has a way of knowing whether the parents actually tested their children before signing the document.

In recent days, the tests have been distributed in the schools, and in addition assessments are distributed in about 200 MDA complexes, in speed test complexes throughout the country and in dozens of other complexes. In order to save time at the distribution stations, you can register in advance on the MDA website.

The test will be performed by the parents at home independently, on Wednesday, September 29, on the eve of their children returning to school, immediately after the end of the Sukkot holiday.

According to the guidelines of the Ministry of Health, a student who is found positive in the rapid test that will be performed at home, will be required to come later for a PCR test.

This is a completely different decision from the one made at the beginning of the school year.

So, the tests were done "voluntarily" by the parents, and performing the test was not a condition for admission to the educational institution.

Those who have now pushed for the entry of kindergartens and schools to be tested are Prime Minister Naftali Bennett and the Ministry of Health.

This is in contrast to the position of Education Minister Yifat Shasha Bitton, who wanted to recruit the parents for the move and not force them.

The extraordinary decision yesterday led to a sharp reaction from the teachers' union.

The Histadrut stated that they oppose the sections in the Corona regulations, which require principals and kindergarten teachers to send home students who arrived without their parents signing a corona examination.

The teachers' union also noted that there is a regulation that in the event that a student who has not submitted a statement cannot go home - the school principal or kindergarten teacher will admit him to the educational institution, but separate him from the rest of the students until his parents come to pick him up.

The teachers' union said in response to the decision: "These are tasks that are the opposite of the school and kindergarten's educational experience. Principals and kindergarten teachers will find it difficult to perform this task, as this can hurt the student, embarrass him and cause emotional disturbances."

Yaffa Ben-David, Secretary General of the Teachers' Union: "Principals and kindergarten teachers will not be selectors, nor will they confront the parents.

These regulations are fiction, and harm both teaching staff and students.

I oppose any attempt to turn teaching staff into corona inspectors, harm the name of the state in students and confront parents.

"The teachers' union intends to apply to the High Court if these regulations are passed. Teaching staff in the education system are not capable of harming children. Let them blame the corona trustee."

As you may recall, the Ministry of Education has announced that each school will have a "Corona loyalist" whose job it will be to deal with the bureaucracy pertaining to Corona in schools.

The trustees are also supposed to sample the students in speed tests as part of the “Green Class” program, whose job is to shorten the isolation days based on speed tests.

But for budgetary reasons, the "Corona Trustees" will only take office in early October. 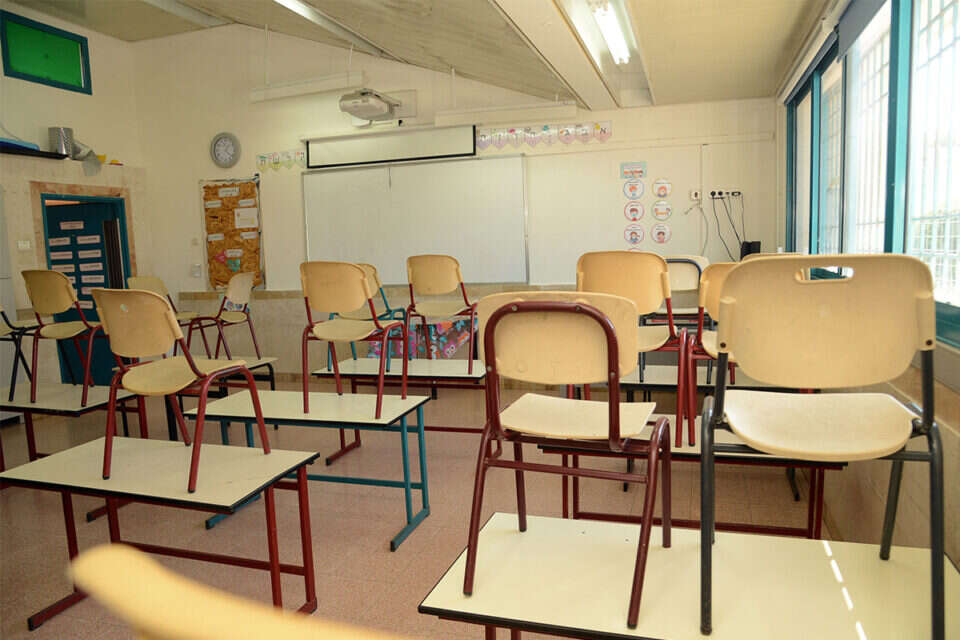 The school year opens: How many red authorities and how many classes will study remotely? | Israel today 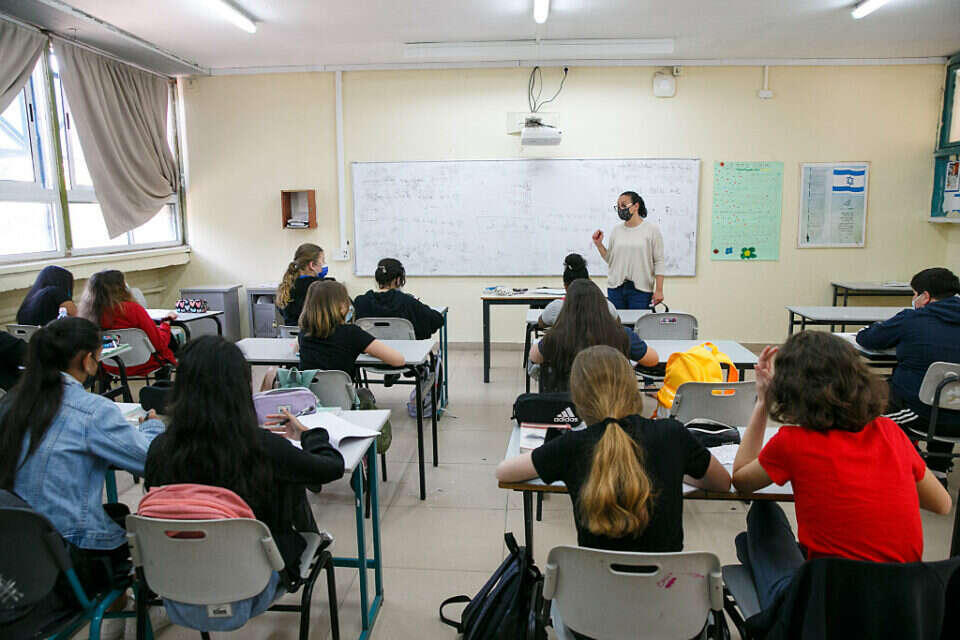 Between mice and dog feces: 6 children from the UK were forced to live in terrible neglect Israel today 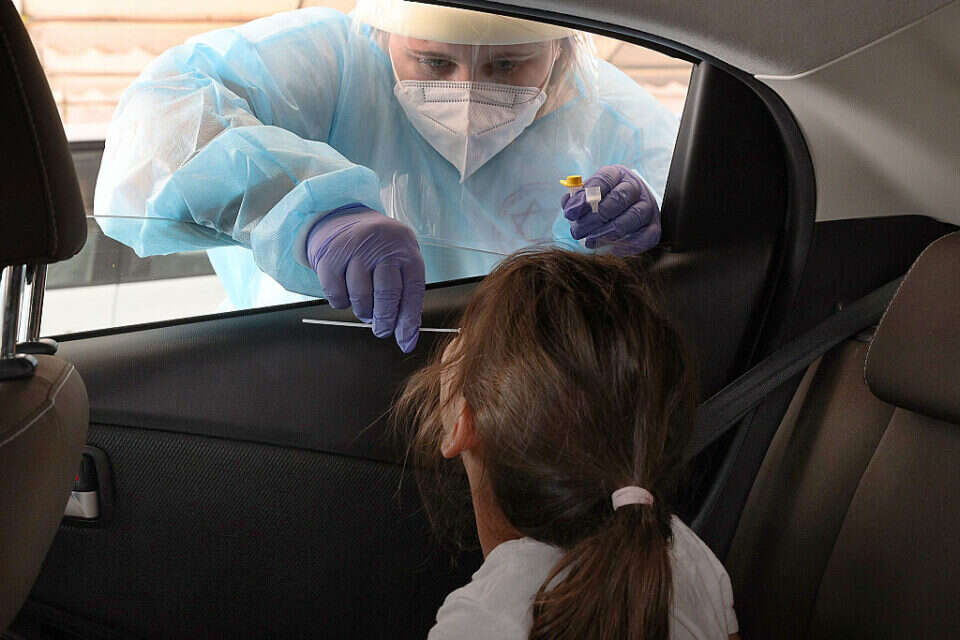 Afternoon Failure: Tens of Thousands of Children Will Return to Frames The Day Before - No Tests | Israel today

After the holiday: Students will be required to present a test certificate conducted by the parents Israel today 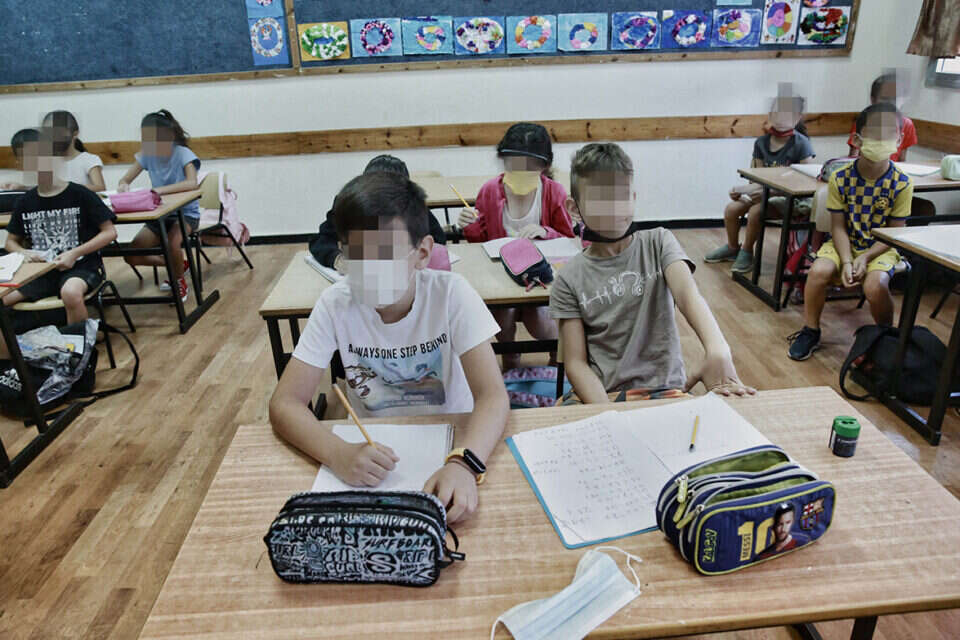 12-3 year olds who have recovered in the last six months - will not be charged with an antigen test to enter schools - Walla! News

A week back to school: The questions that are still open - and the decisions that have already been made - Walla! news

Back to School: The Promises in the Face of Reality Israel today