There were three new confirmed cases in Hong Kong yesterday (19th), all of which were imported cases. They have all received two vaccinations. In other words, Hong Kong has cleared 33 cases in a row. At the same time, the Centre for Health Protection is investigating a confirmed case outside of the country 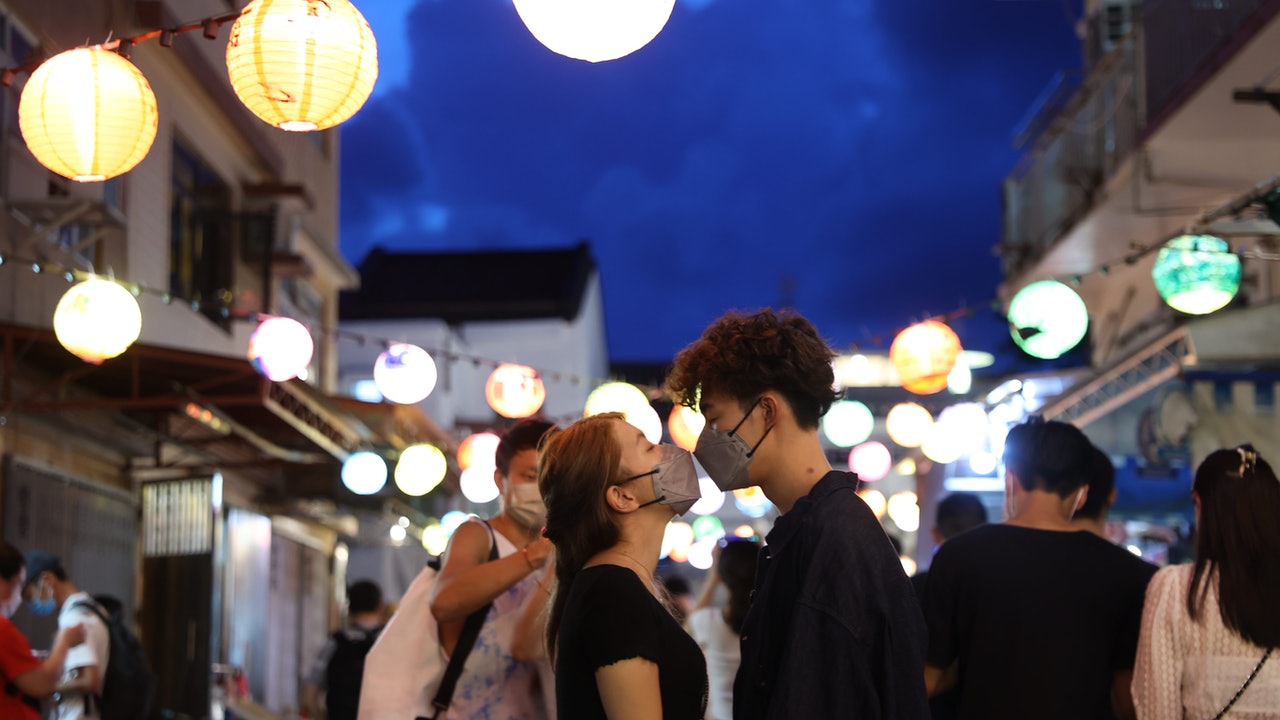 There were three new confirmed cases in Hong Kong yesterday (19th), all of which were imported cases. They have all received two vaccinations. In other words, Hong Kong has cleared 33 cases in a row.

At the same time, the Centre for Health Protection is investigating a confirmed overseas case involving a 16-year-old male patient living in Block K of Kornhill, Quarry Bay. He arrived in the UK earlier this month but appeared last Thursday (16th) The symptoms were confirmed locally in the UK on the same day, and his residence must be subject to a compulsory examination.

The details will be announced when the relevant arrangements are implemented.

Mid-Autumn Festival｜Worries about delays in shipping schedules, fruit must be shipped by air

[08:00] The knock-on effect of the new crown pneumonia epidemic has already spread to the shipping industry. McDonald's Hong Kong announced earlier that it would suspend the supply of crispy chicken wings due to delays in shipping schedules.

But the food affected is of course not only chicken wings. Tomorrow (21st) is the Mid-Autumn Festival on the 15th day of the lunar calendar. Fruits are used as food for the festive season. The price of fruits will inevitably rise this year.

The owner of the Yau Ma Tei fruit bar revealed that most of the Mid-Autumn Festival fruits this year were shipped to Hong Kong by air in order to avoid delays in shipping. Among them, the price of a crystal pear was increased by as much as 30%.

[08:00] Tomorrow is the Mid-Autumn Festival on August 15 of the lunar calendar. With the slowdown of the new crown epidemic, Hong Kong’s economy is gradually picking up. The Yau Ma Tei fruit bar was also crowded last Tuesday (14th). The epidemic seems unstoppable for citizens to buy fruits. Intend.

However, the fruit bar proprietors have a bitterness to know. According to the purchase volume and amount of different industries, it can be inferred that operating overseas logistics and beauty salons have been severely hit by the epidemic, which indirectly reduces their business volume during the Mid-Autumn Festival.

The proprietor of the fruit bar also found that Hong Kong people are more willing to buy expensive fruits in recent years. It is estimated that because Hong Kong people have been trapped in Hong Kong for more than a year, they can only eat Japanese fruits to relieve their "homesickness."

"Hong Kong people say that when you are half a country in Japan, you should go to at least once or twice a year, so why don't you go? Eat and shelter first."

In addition, a person in charge of a fruit shop in Kowloon City revealed that due to the fact that domestic tourists with strong spending power cannot arrive in Hong Kong, the sale of the fruit basket king at 6,800 yuan in the shop has been significantly reduced, and the current sales are the most ideal at the mid-price of 1,000 yuan. Fruit basket.

He hopes that the economy will improve and the people will be more willing to spend on the Mid-Autumn Festival.

Mid-Autumn Festival｜Crystal pear is not mainstream in Japan?

The name of Qing Wang Tizi is wrong?

One article reveals the secrets of fruits

▼On September 19, the lights are on at the Tai O Water Town Lantern Festival▼

9.19｜Add 3 imported cases to England without vaccinations from the 4th of next month requiring quarantine

New crown vaccine | The number of first injections hit a 5-month low, 3,200 appointments fell to the bottom of 4 months

To update the entry restriction vaccine record in the United Kingdom, the date of birth must be developed by the Hong Kong government to add information to the needle card

Tai O Lantern Festival Organizer: People who spontaneously find it difficult to control the flow of people Residents: The bridge is forced to walk away

Covid-19 pneumonia | A 16-year-old man is now ill after arriving in the UK. He is required to undergo a compulsory test for new coronary pneumonia in rooms 9-16, Block K, Kornhill. 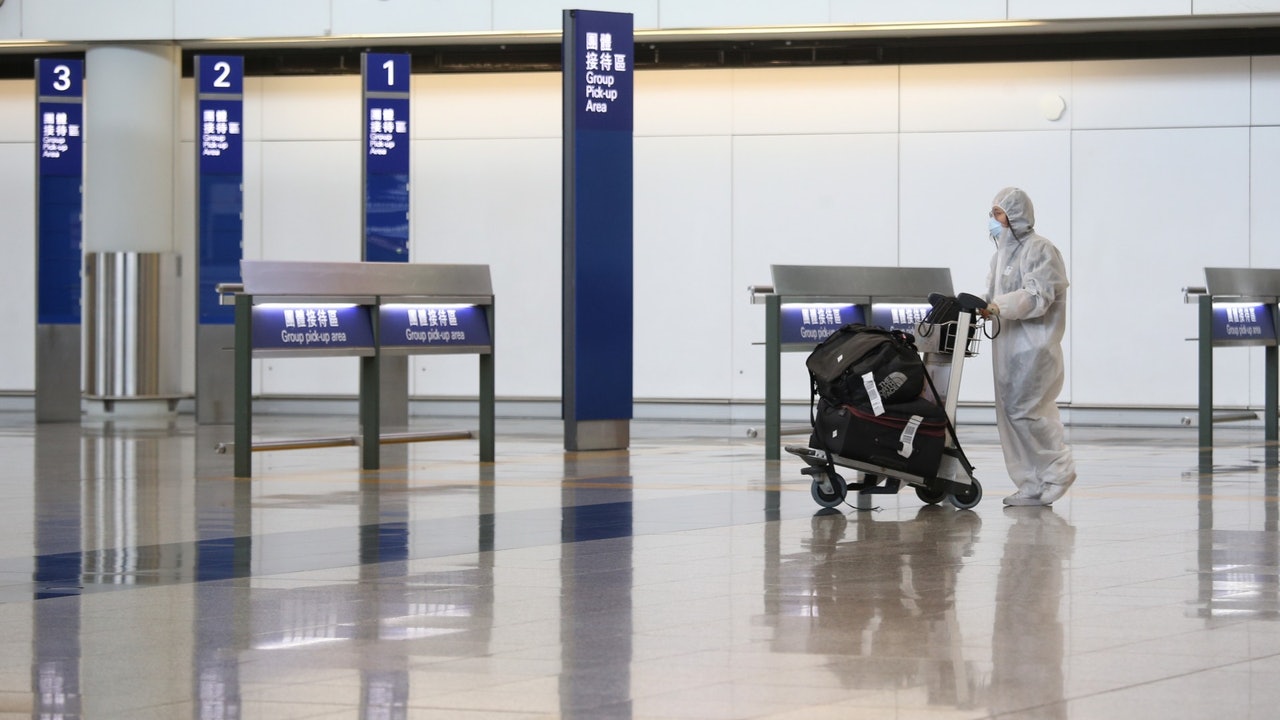 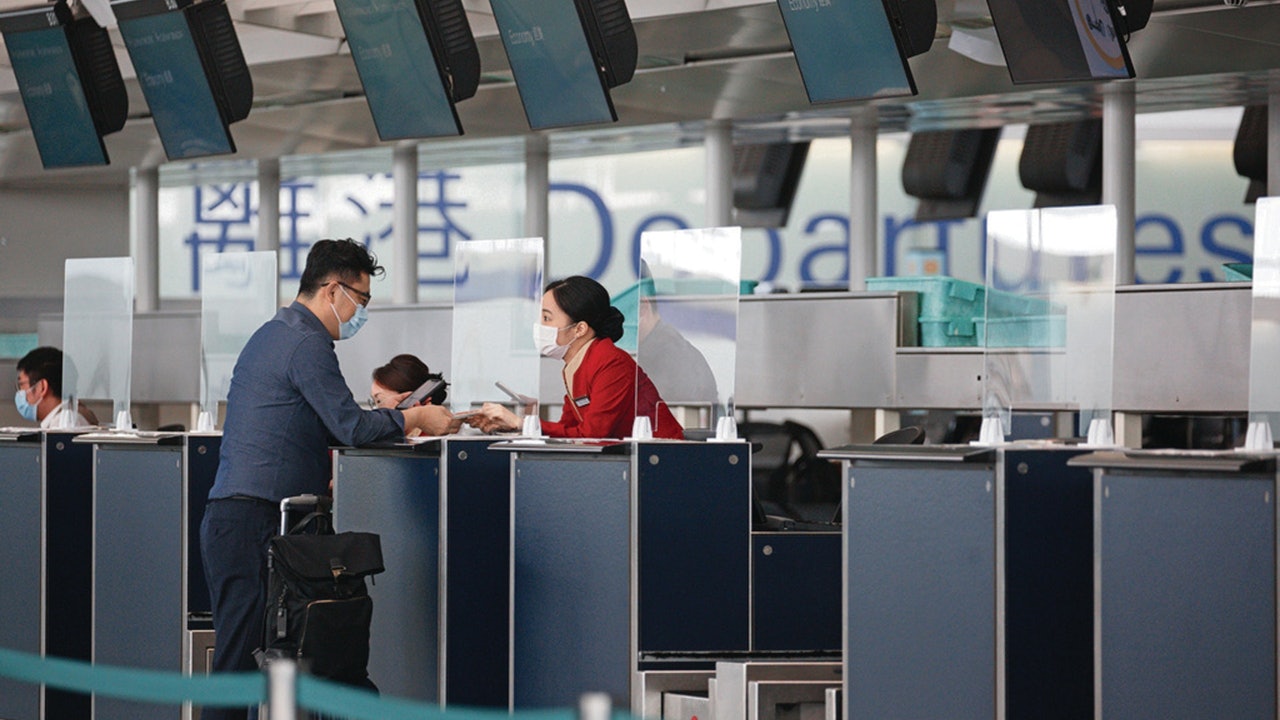 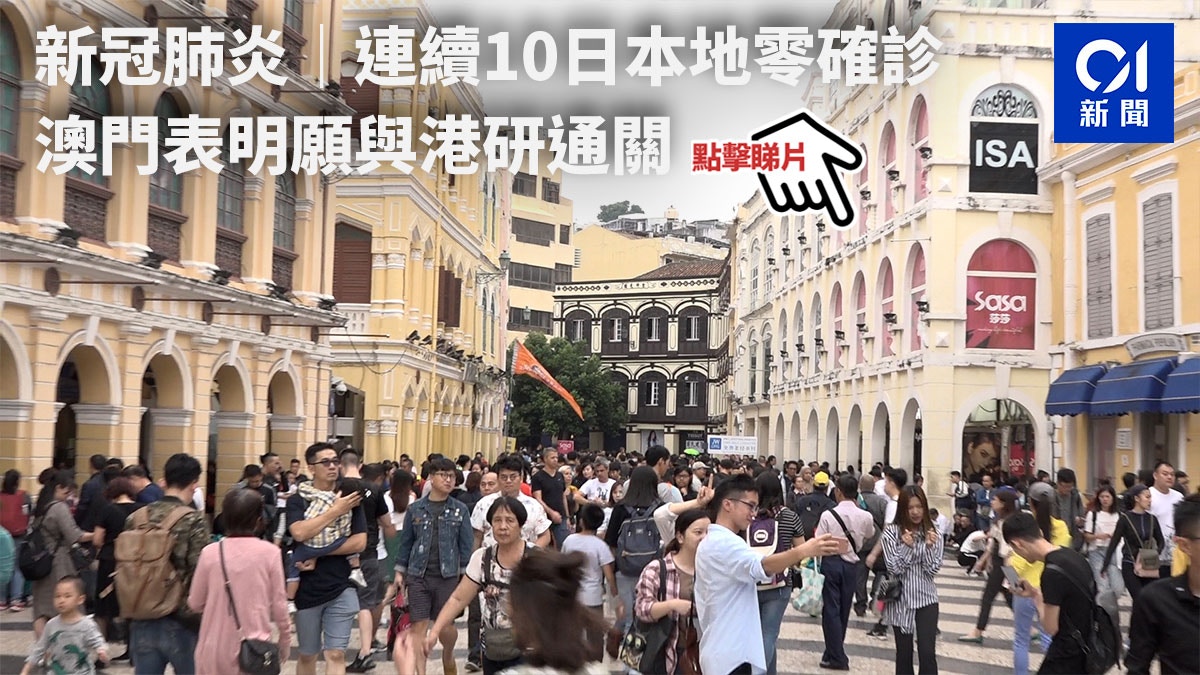 Coronavirus disease. Latest｜Today only 3 imported cases have been added for 11 consecutive cases in Japan with zero confirmed cases 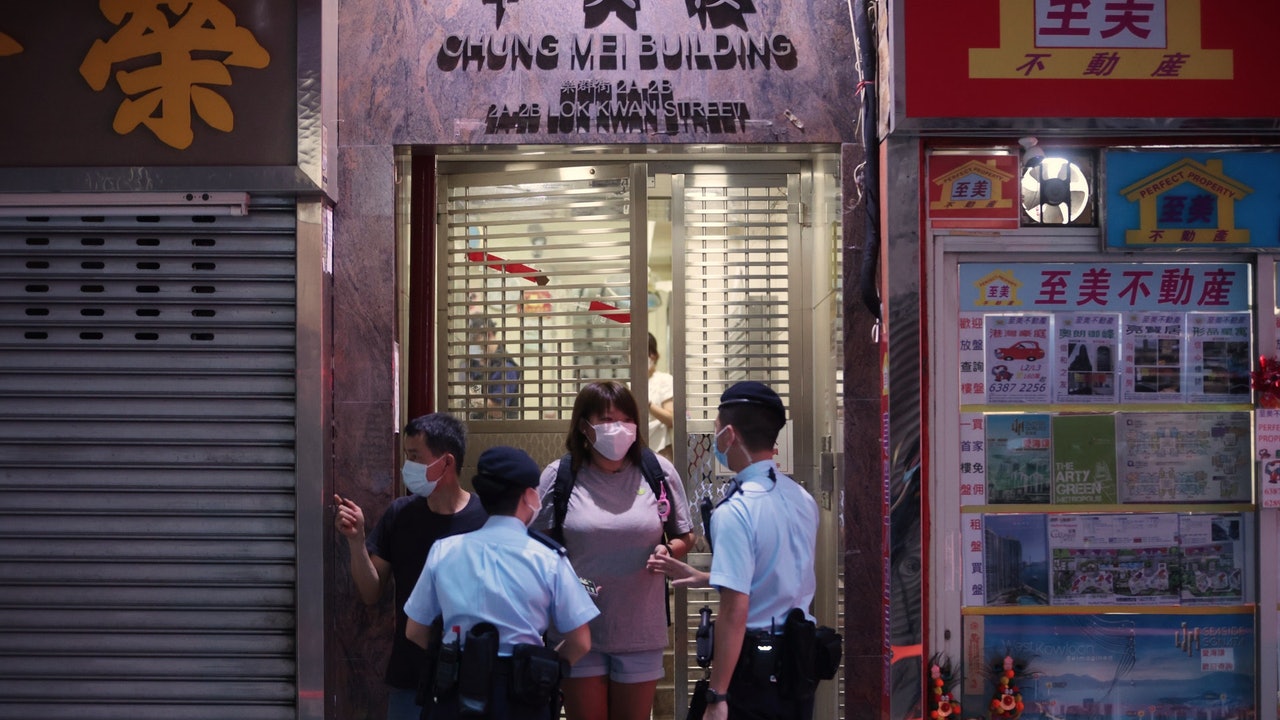 New crown pneumonia·6.18｜Three more imported cases have been confirmed for 11 consecutively in Japan 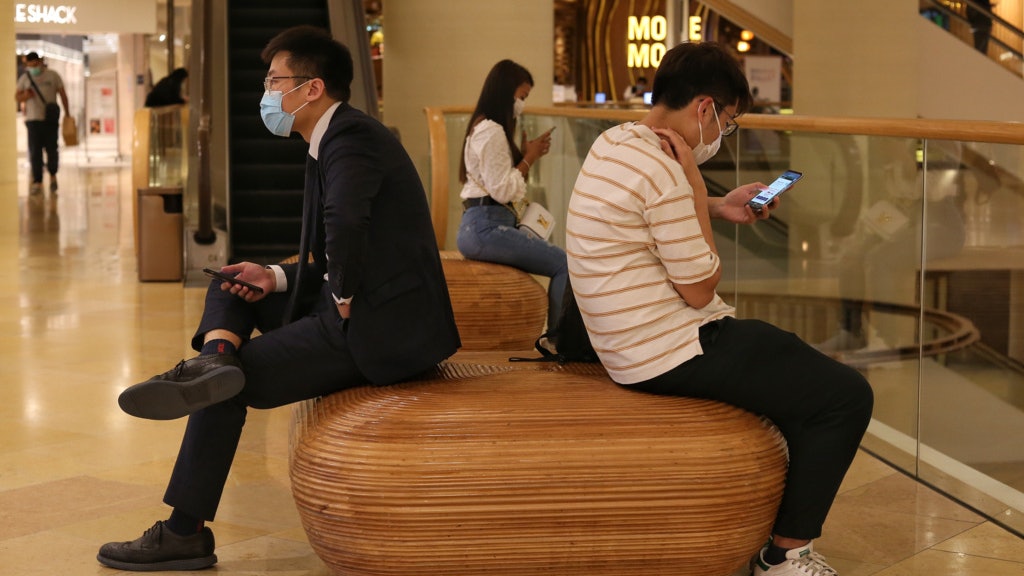 New crown pneumonia ︱ Hong Kong has 7 consecutive days of unidentified local cases with no source, only one local case is from the UAE 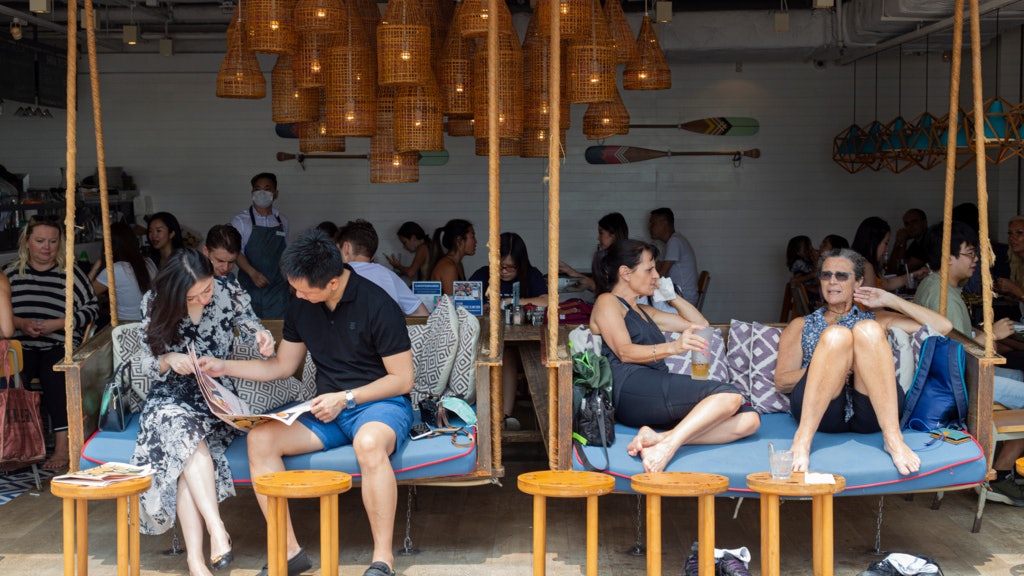