Dance date: You can switch between banks with the click of a button Israel today

The reform is underway - after three years of planning, it will be possible to make the transition online and securely • The charges that reach the abandoned bank will be automatically transferred to resume 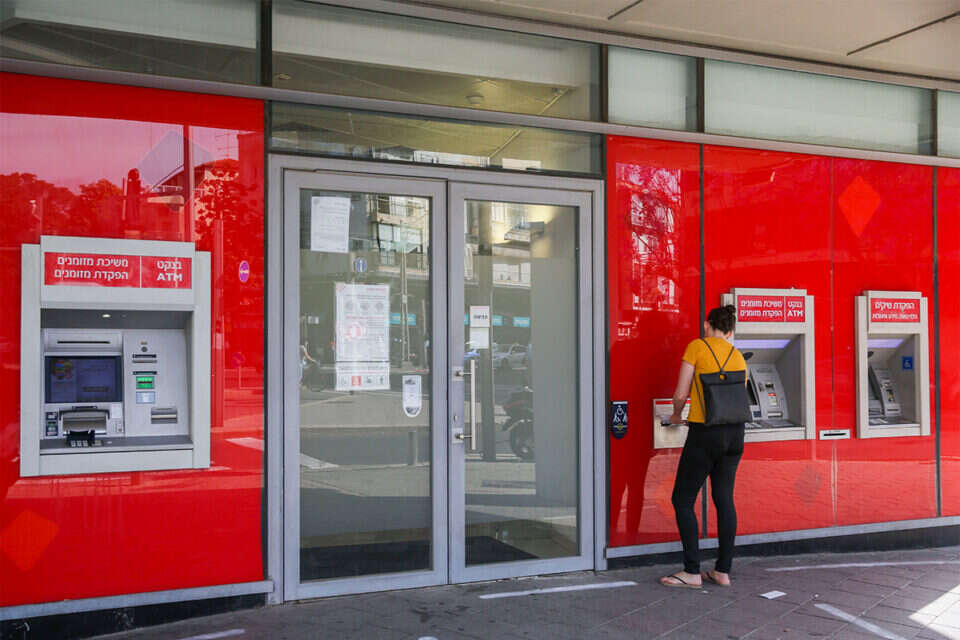 Starting with the deadline, on September 22, the system will be launched that will allow bank customers to move from bank to bank online, conveniently, securely, at no cost and within seven business days.

A customer who transfers his bank account to another bank will receive the charges that will be transferred to his old account automatically to the new bank.

This complex system, developed for more than three years by the banking system, including through Masab (Bank Clearing Center) as the central factor of the project, significantly simplifies the current transition process, and will allow customers to improve their terms with banks.

The Governor of the Bank of Israel, Prof. Amir Yaron, stated that "The completion of this step is another step on the way to a more open, transparent and competitive financial system that we promote on several fronts, and that will allow the customer to easily and conveniently choose the various financial services providers." "At our disposal to advance processes and remove barriers in the financial system and payment systems. The system was established after hard work and multiple investments in the Bank of Israel, together with the Ministry of Finance, Masab and the various banks, and for that I want to congratulate all partners."

The Supervisor of Banks, Yair Avidan, added that "the launch of the online system for switching between banks is a significant step in increasing competition in the financial system, and joins other steps we are taking in order to encourage competition, for the benefit of the general public.

The possibility of switching banks more easily will increase the bargaining power of customers vis-à-vis the bank on improving management conditions, and the banks' competition for the service. "

The Minister of Finance, Avigdor Lieberman, said: "A rapid transition from bank to bank is an important step, and an integral part of the policy of increasing competition that we adopt in the various industries. The transition is free of charge, to make the service accessible to all citizens. The daily routine of all of us. "

As early as March 2018, an amendment to the Banking (Customer Service) Law was published, which requires banks, at the customer's request, to act to allow the customer to transfer his activities from the bank where he manages his account to another bank, online and at no cost.

The transfer between the banks through the system will be possible between all the banks in the banking system, except Union Bank, which is expected to merge with Mizrahi-Tefahot Bank, and Bank of Jerusalem, where the number of customers holding a current account is relatively small.

These customers who wish to transfer their financial activities to another bank will still be able to do so, through the existing mechanism currently provided for in Proper Conduct of Banking Business Regulations Nos. 432 and 439, which concern "transfer of activity and closing of a customer's account" and "authorized charges", respectively.

With regard to the first digital bank, the transition to it through the online system will be possible from April 2022, as the bank is still in the construction stages, which are expected to be completed by that date.

Israeli insolence: when the banks do not give up our information - Walla! Of money New function on our portal: It's that easy to save and recommend articles now 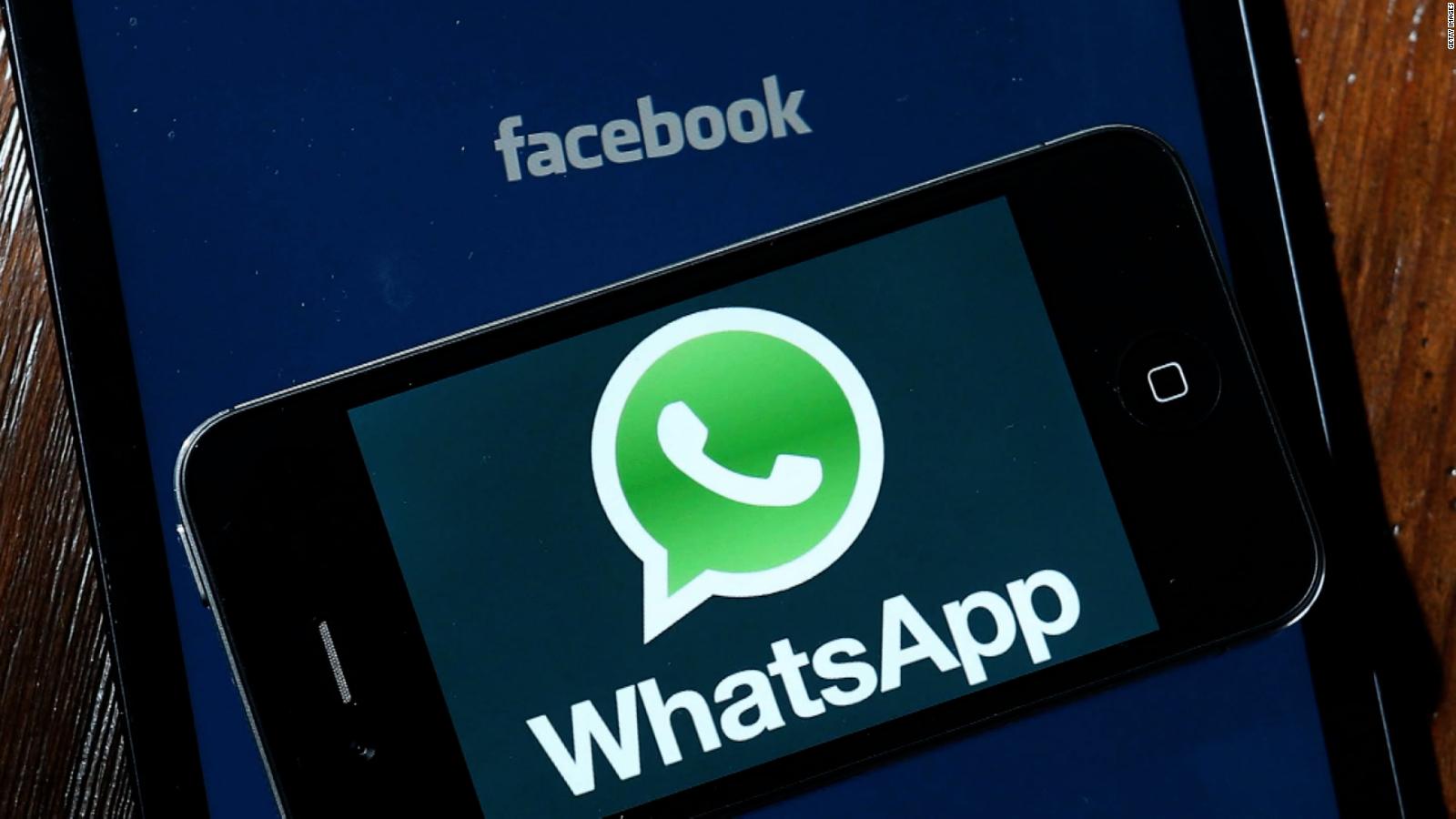 This is how Facebook makes money with the WhatsApp platform 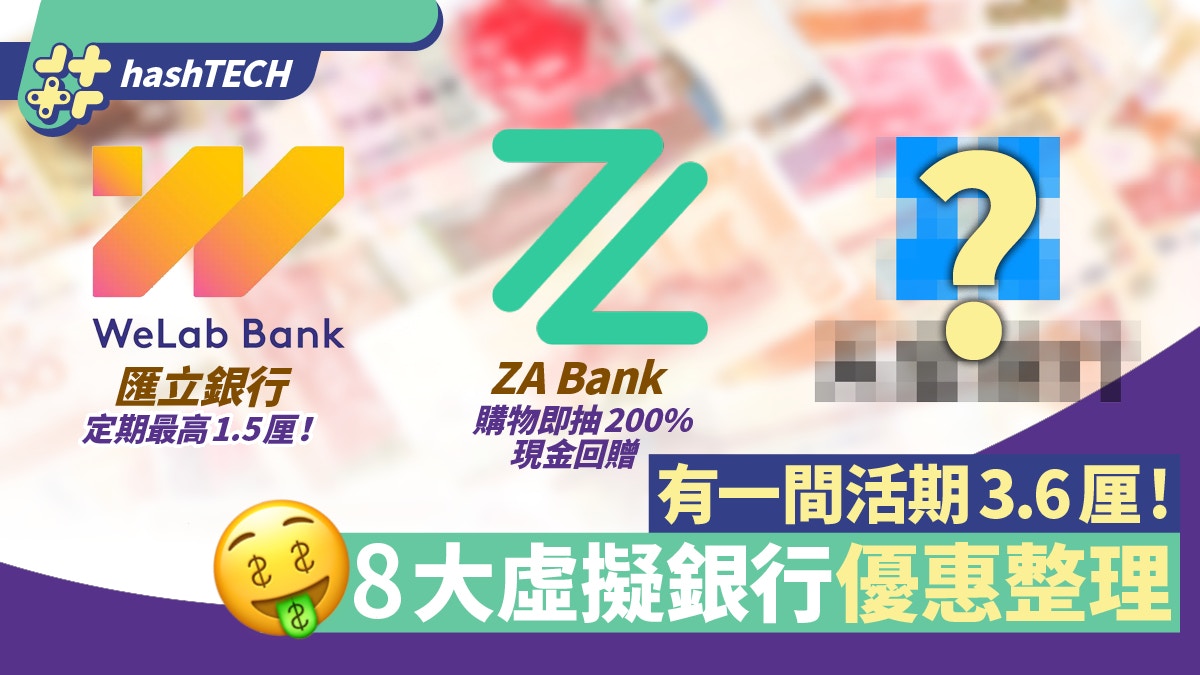