The voting of the Election Committee ended at 6 o'clock in the evening yesterday (19th). For the first time, electronic ballot counting was used. As a result, the ballot count had not yet been completed by 6 o'clock in the morning the next day! There are only 4,380 votes in this election, which is more than the votes of the Legislative Council and District Councils. 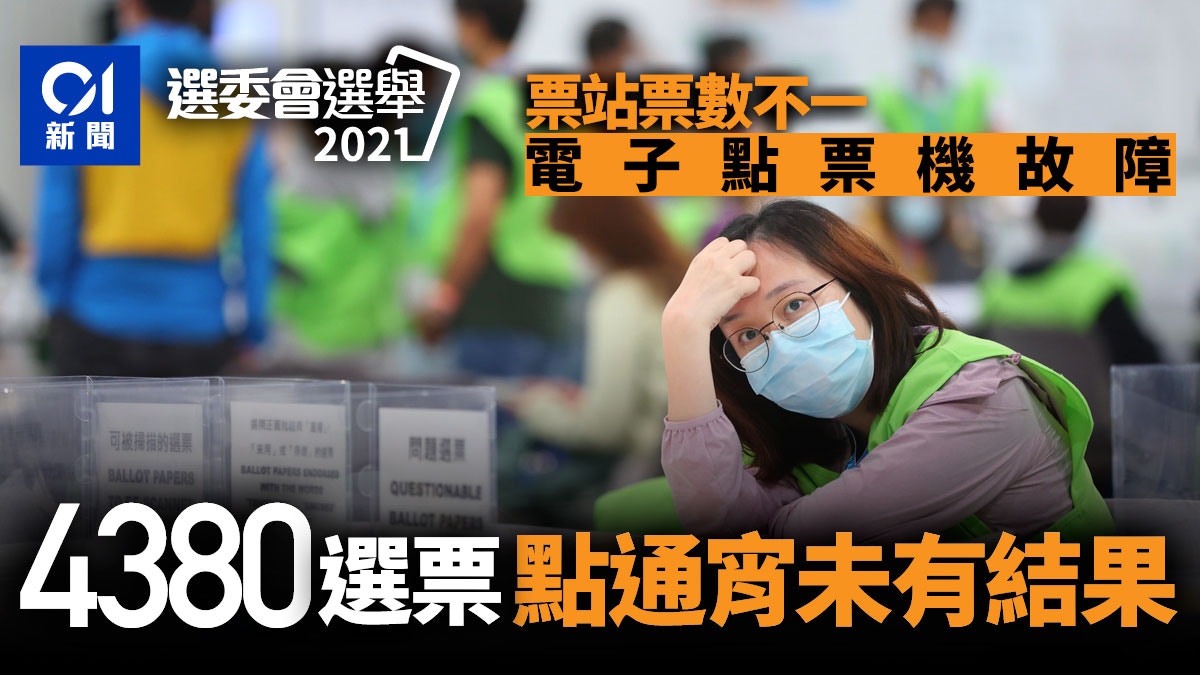 There were only 4,380 votes in this election, which is "small and insignificant" compared to the number of voters in the Legislative Council and District Councils. However, the progress of the vote count was unusually slow, and the counting machine malfunctioned. Many candidates expressed dissatisfaction and criticized the authorities. Inadequate arrangements, "I have improved the electoral system, but have forgotten to improve the counting system." Some people even can't wait for the election results to come out and ask for a trip back home to rest.

The number of votes at the Tsuen Wan ticket station is different, causing the first round of delays

There were a number of "attack places" in the counting of votes. The first was the ballot box at the Tsuen Wan Yalishan Community Centre, which was delivered to the central counting station of the convention and exhibition at 11:08 p.m., which greatly lags behind the counting process.

It is reported that the number of computer tickets and paper tickets at the Tsuen Wan ticketing station are different, and there are also reports that there is a problem with the report that needs to be re-examined, so it took a lot of time.

After the ballots arrive, they must be checked and sorted one by one

After the ballots were transported to the central counting station of the Wan Chai Convention and Exhibition, it took a lot of time to sort them.

At the central counting station, the staff sorted the ballots from different polling stations into 13 sorting boxes of different sectors so that the ballots could be put into the optical mark reader for electronic counting.

The process of classifying the ballots by the staff does not happen overnight. The staff must check the ballots one by one to confirm which subsector the ballots come from, and put the ballots in the classification box to which they belong. Therefore, even if the ballots are counted with the optical mark reader this time, However, the manual sorting process cannot keep up with the speed of electronic counting, resulting in a blockage in the counting process.

At 12:36 in the morning, the authorities began to classify the votes for the last ticket station (Kowloon Park Stadium).

Chen Yunsheng pointed out that the systems of the New Territories Area Committee, the Fight Crime Association and the Fire Prevention Association were malfunctioning.

When it was time for the counting of votes, new problems reappeared.

Due to the incorrect way of filling in the form of some voters, there were many questionable votes; even more unfortunately, in the New Territories Regional Conference, Fight Crime Committee and Fire Protection Association (82 candidates competing for 80 seats) with the largest number of candidates, click The ticketing system unexpectedly malfunctioned and even affected other sectors, making the counting process twists and turns.

The counting agent and former Tuen Mun district councillor, Chen Yun-sheng, pointed out that the counting system for the New Territories District Committee, Fight Crime Committee and Fire Protection Committee failed. The staff had to manually divide 50 ballots into stacks and put them into optical readers one by one. Electronic vote counting, but at least 50 ballots cannot be "passed".

He saw the reporter at 4 a.m. and said that the situation had been maintained for at least one hour. He also said, "Ask the person in charge, no one answered me", and said, "At least there must be an answer! Plane delays will speak better than you!" "

As a result, up to 6 o'clock in the morning, that is, 12 hours after the end of the voting, the total of 4,380 votes in these 13 sectors have not been fully counted.

Zeng Guowei: Everyone is working hard

The reporter of "Hong Kong 01" "captured" the Secretary for Constitutional and Mainland Affairs Zeng Guowei outside the exhibition early in the morning. He said that it would take time to check the ballots and draw lots. Regarding the delay in the announcement of the election results, he said that "everyone is working hard." The arrangements for different links will be reviewed later. 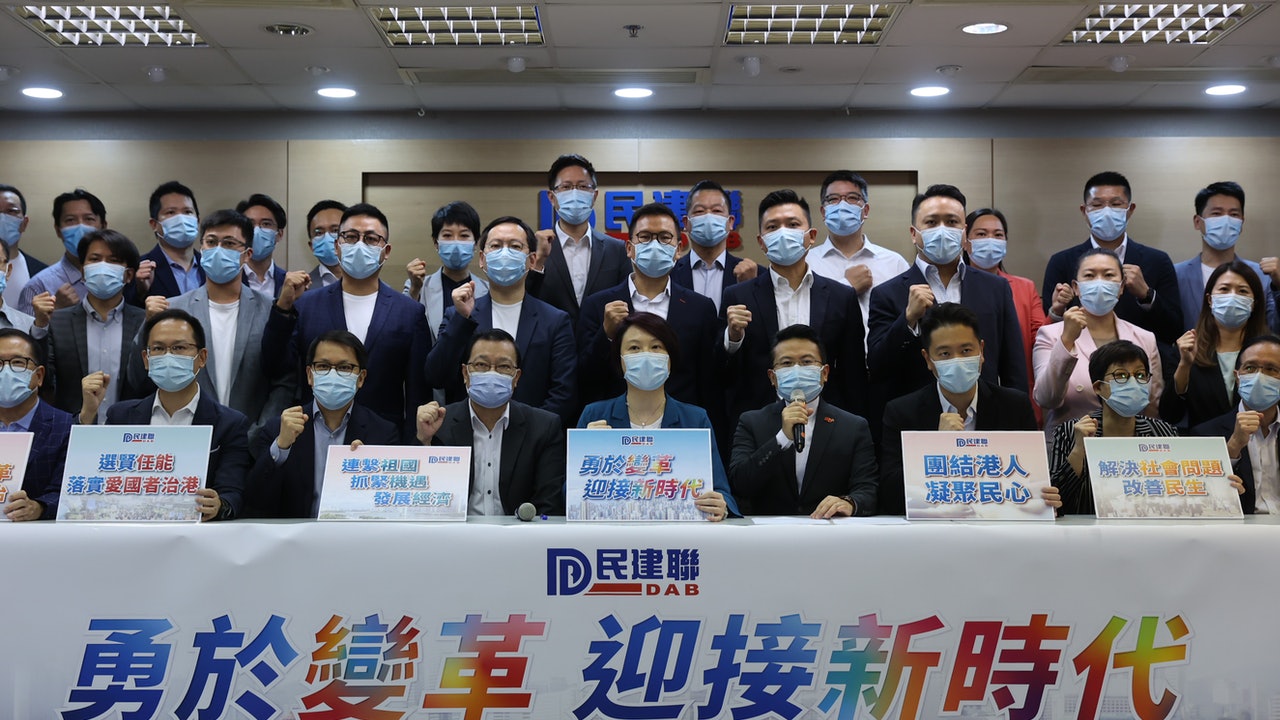 Election Committee︱The DAB holds 10% of the seats. Li Huiqiong: Hope that the number of seats in the Legislative Council will grow 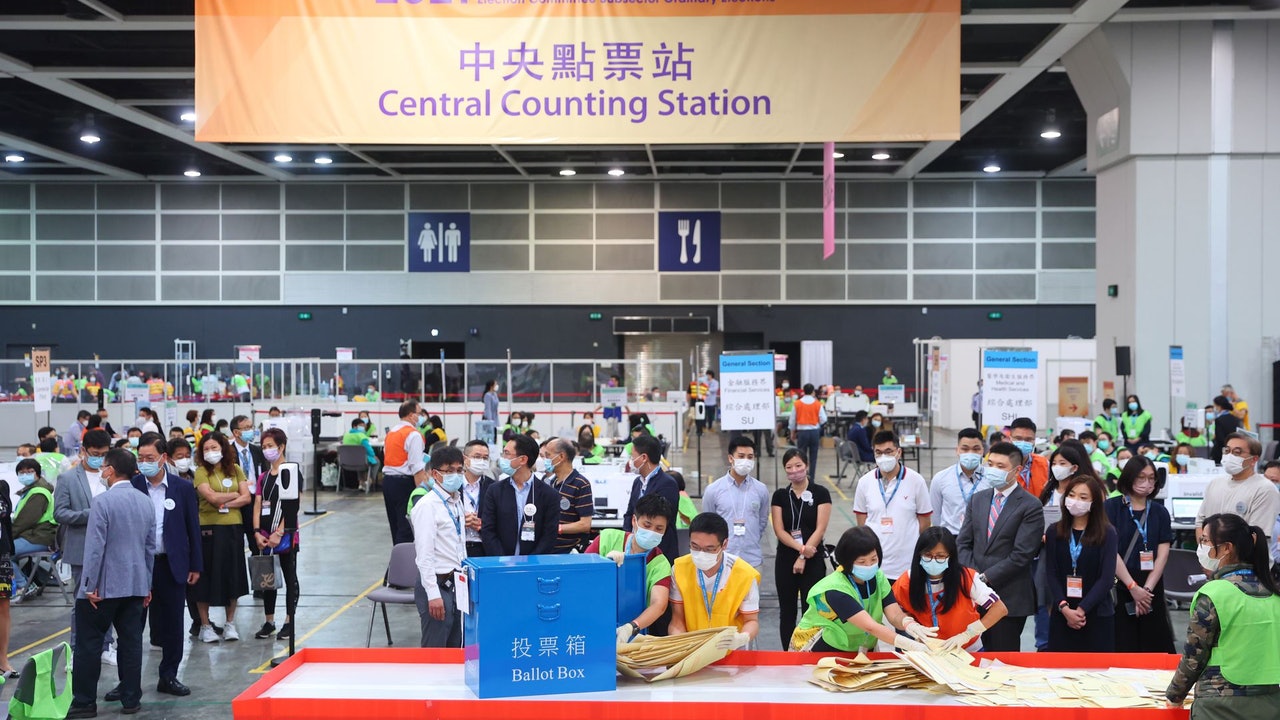 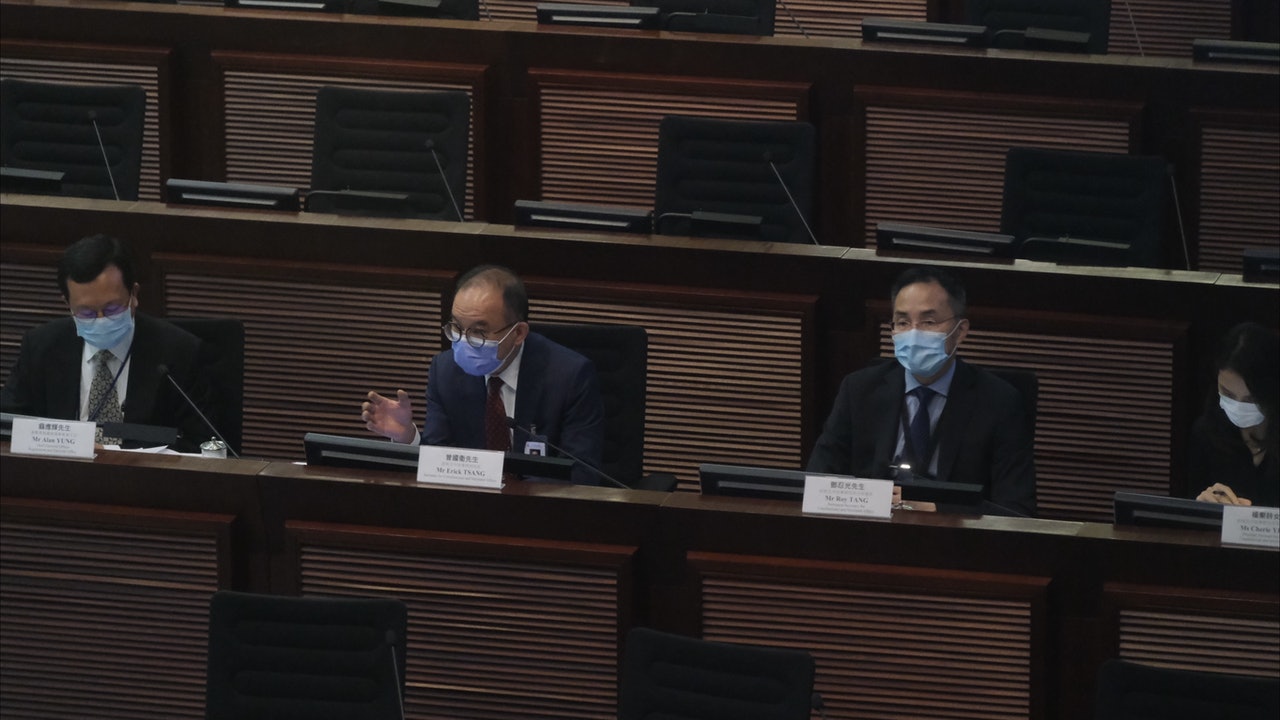 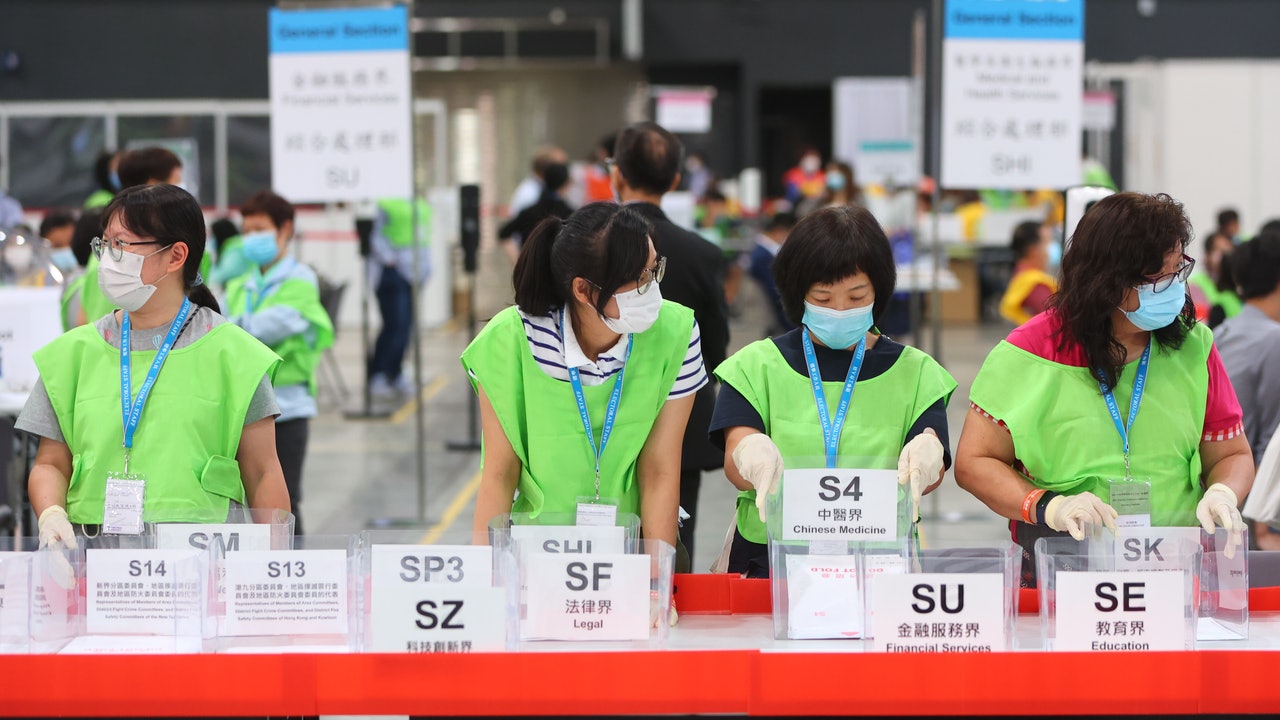 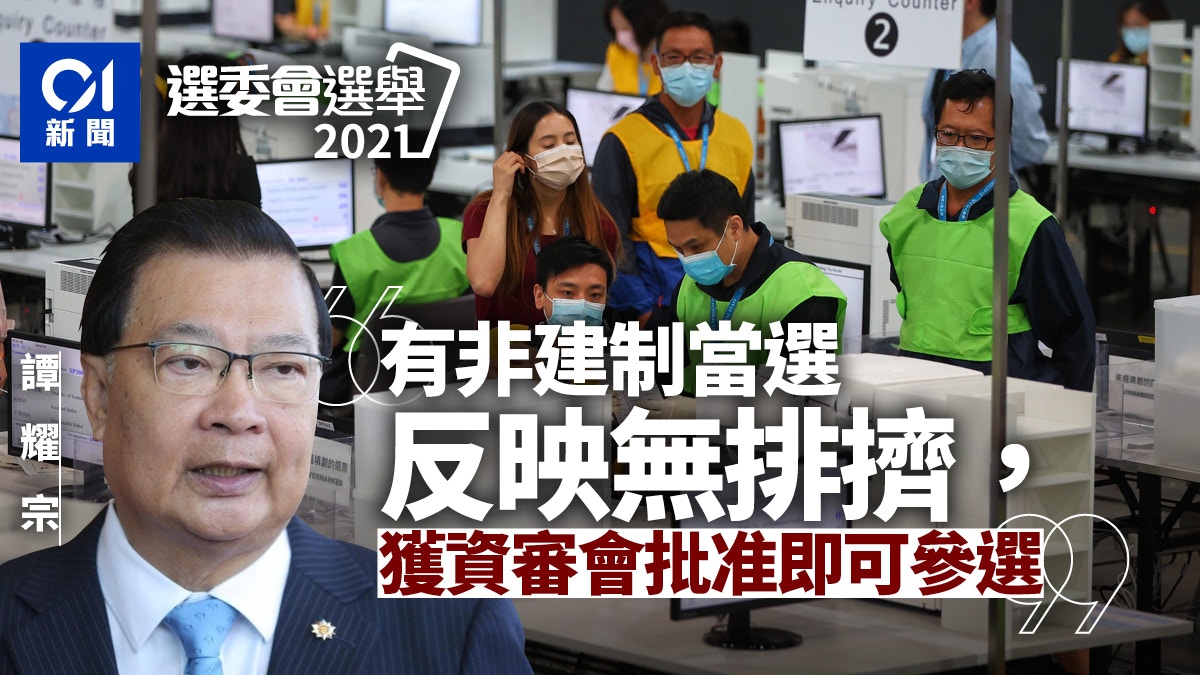 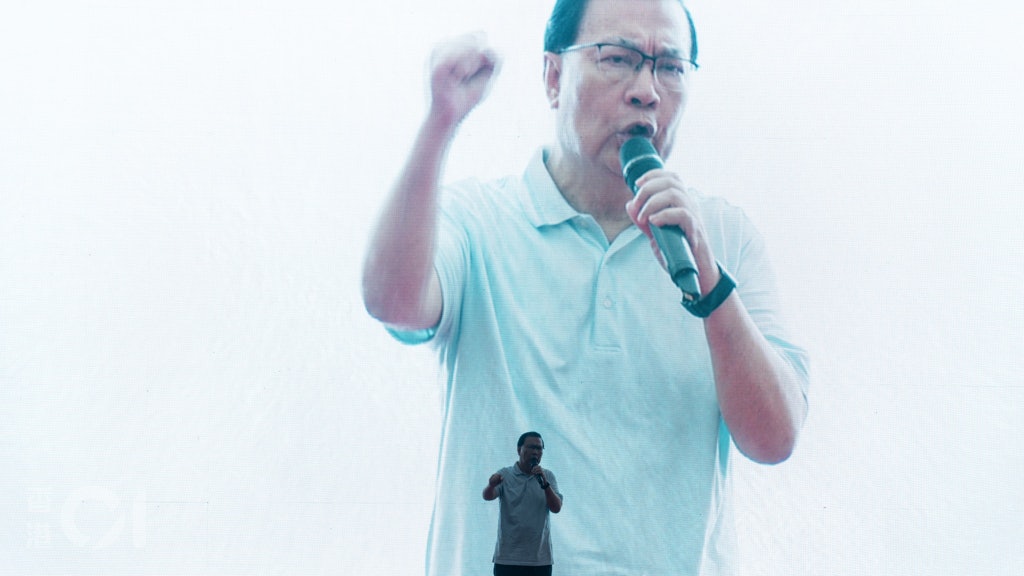 Election Committee︱Non-organized Di Zhiyuan was elected to Tan Yaozong: Reflecting that non-"Nei-Nei" faction will be squeezed out 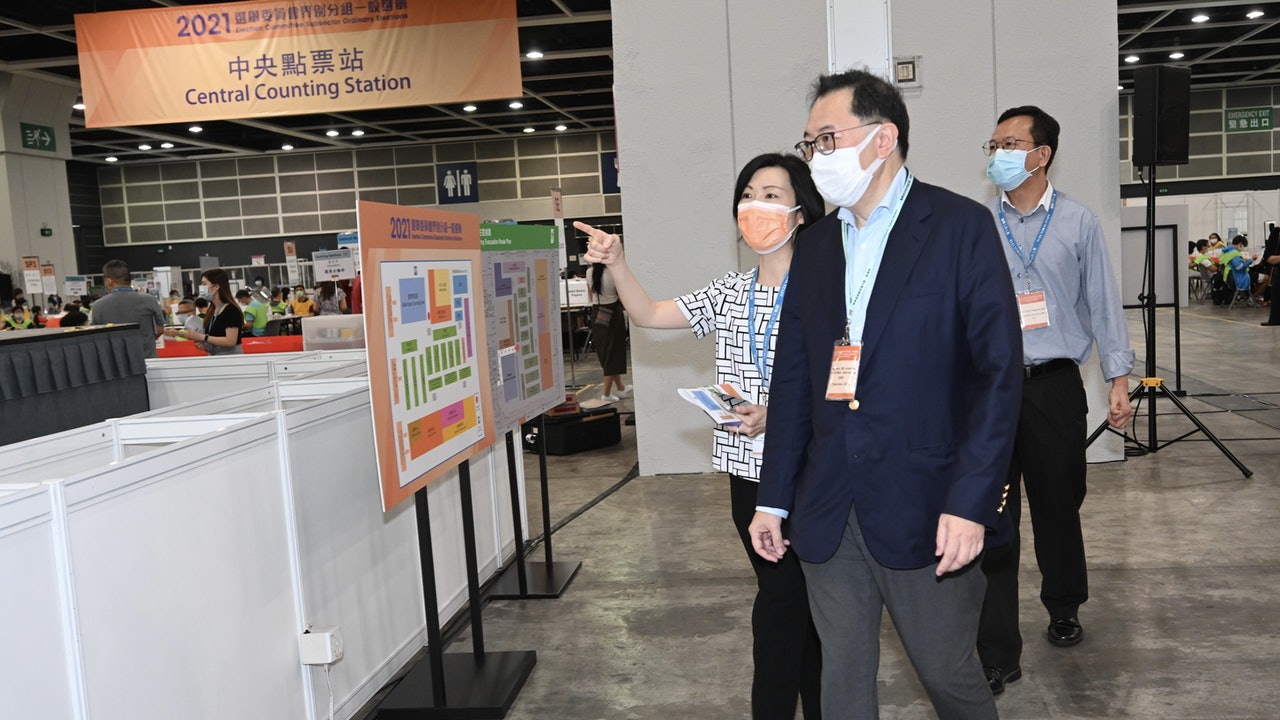