Emmy 2021: five key questions that will be answered this Sunday

A handful of intrigues in the run-up to the first face-to-face ceremony, in a pandemic, of the American TV awards. 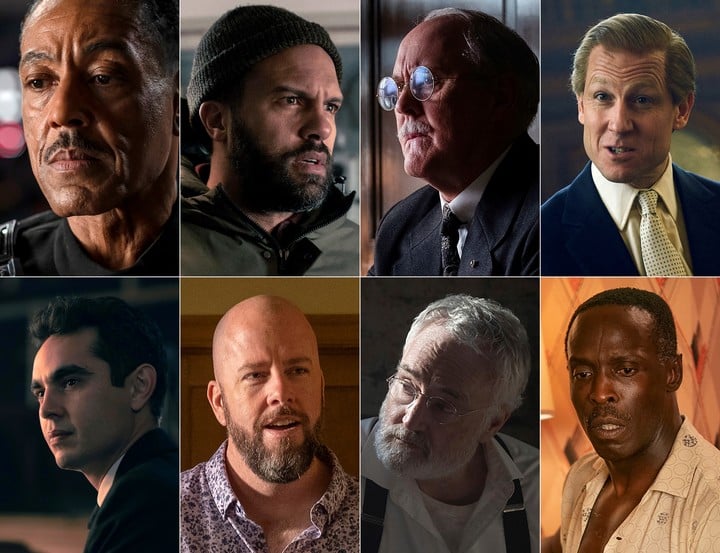 This Sunday, from 9 p.m., the Emmy Awards for the best of American television take place, in what will be its

first face-to-face ceremony since the beginning of the pandemic

As with every awards gala, there are several possibilities for new records and a number of historic moments to keep an eye on.

Here are five facts to watch out for during the 73rd Emmys.

Hollywood saw a shock last week with the news of the Michael K. Williams, the eternally remembered Omar Little of

the HBO drama series that many consider the best in history.

The nominees for supporting actor in drama series.

The tragic news will not influence the jury's vote, since the selection process for the winners was already closed when the death was announced in New York.

the Williams family could win the posthumous award

The actor, who was 54 when he died of an alleged overdose, is a favorite in the category of best supporting actor in a drama series, for his role in Lovecraft Country.

It is the fifth time that Williams has been nominated for an Emmy, but so far he has never won.

, which recounts the LGBTQ + counterculture scene in New York in the '80s, gave the first black man to win the award for best actor in a drama: it was Billy Porter, the protagonist.

Tonight, another star of the cast has the opportunity to make history:

It will have as its main competitor Emma Corrin, the favorite for her interpretation of Lady Di, in The Crown.

was the first show on a streaming platform to win the top award, best drama.

Aired in the United States on Hulu, Margaret Atwood's adaptation of the dystopian novel succeeded in 2017.

Since then, the successive three seasons of the series starring Elisabeth Moss, a dystopia about an authoritarian America, lost favor with critics and was left with few statuettes in the awards.

This year it is nominated in 21 categories, but it did not win any of the awards in the technical part, which have already been announced.

That means he could become the biggest loser in a single Emmys if he ends up empty-handed tonight.

Since it has already won 34 awards in the technical categories,

in the history of the Emmys in a single year.

The most fought category?

appears as the most even of the awards.

Until a few months ago, it seemed that the Queen's Gambit could not escape, which at the end of last year sparked a worldwide fever for chess and won, among other recognitions, two Golden Globes.

In addition, it has already won eight awards in categories such as costumes and cinematography, and is in the fight to also win the statuettes for best miniseries, best direction and best actress, with the nomination of Anya Taylor-Joy.

But this year two were released that can snatch the statuette.

One is Mare of Easttown, the HBO phenomenon starring Kate Winslet who now seems to have the upper hand.

And the other is WandaVision, for many the best Disney + series.

Clickbait, the series that wins in word of mouth, but the flavor it leaves behind is fleeting

Agustina Cherri and Esteban Lamothe: from memes and the network campaign to the return of national fiction 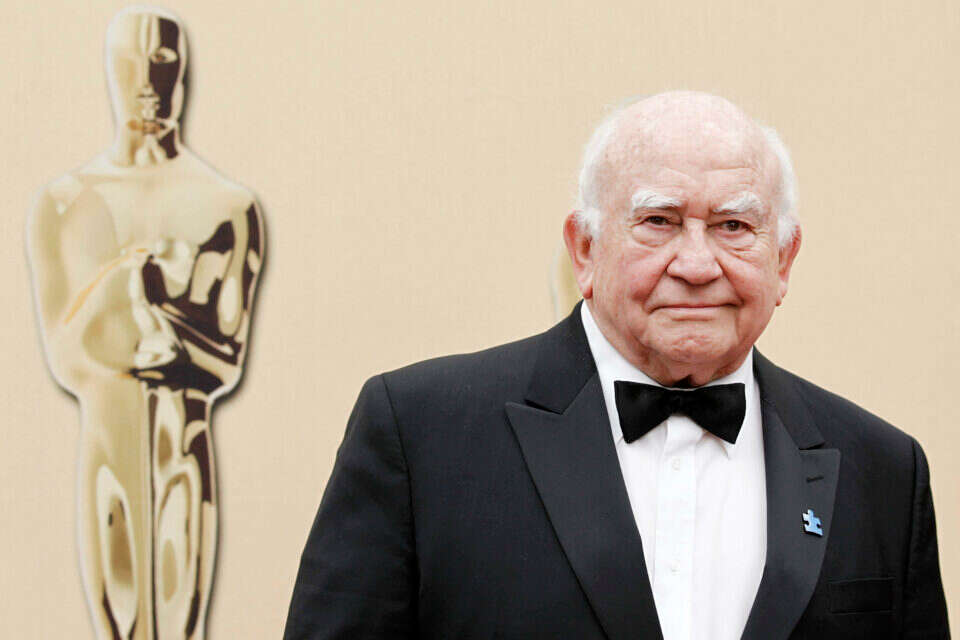 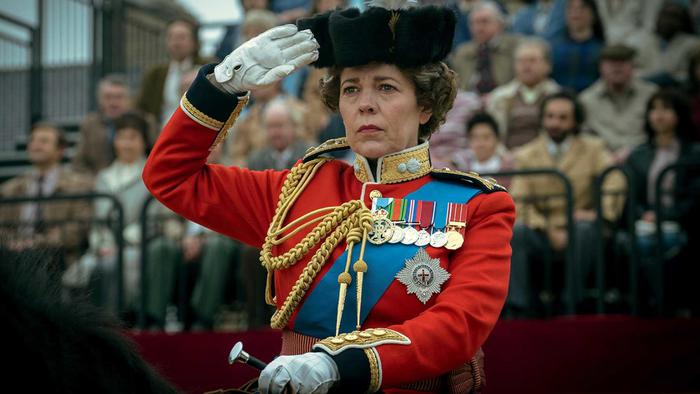 Emmy: Bridgerton vs. The Crown for Drama Series 2021 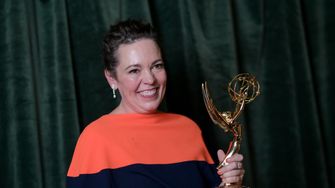 Corona language assistant relieves the health department in Nuremberg: "CovBot" is new to use

The "Tehran" series is nominated in the Drama category at the International Emmy Award - Walla! culture 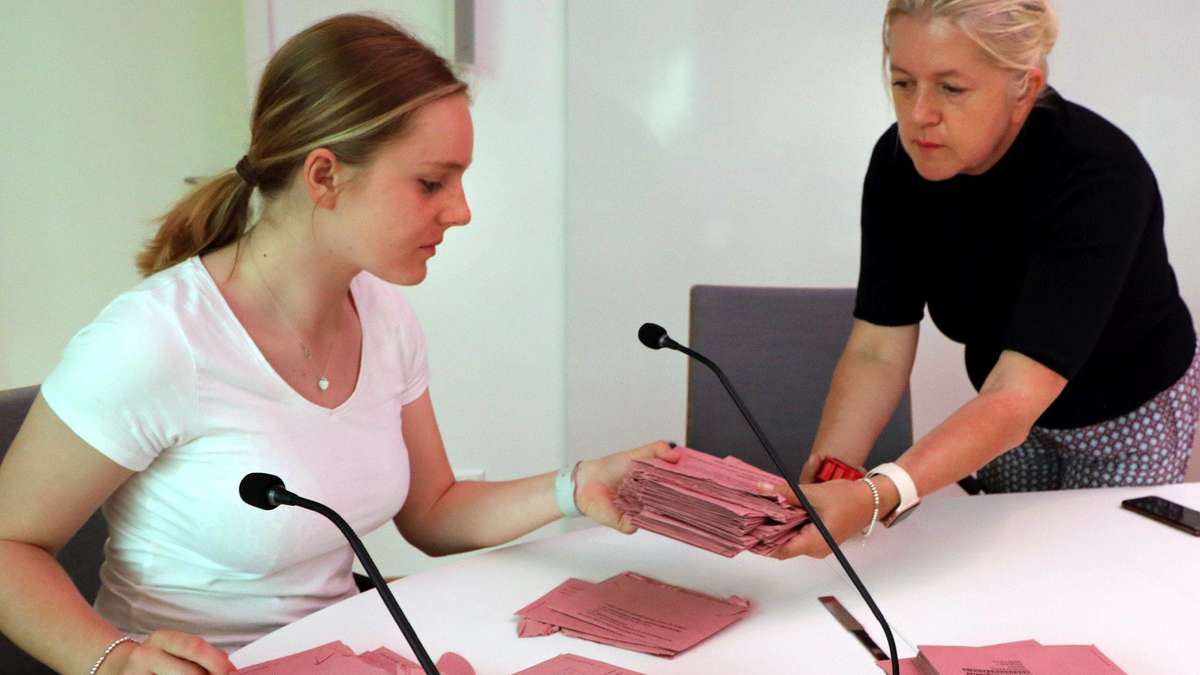 Citizens' decision on the building land model: Echinger properties can still be sold