FBI agent Charles Jones said the full forensic identification has not been completed to confirm 100% that it is Gabby Petito. 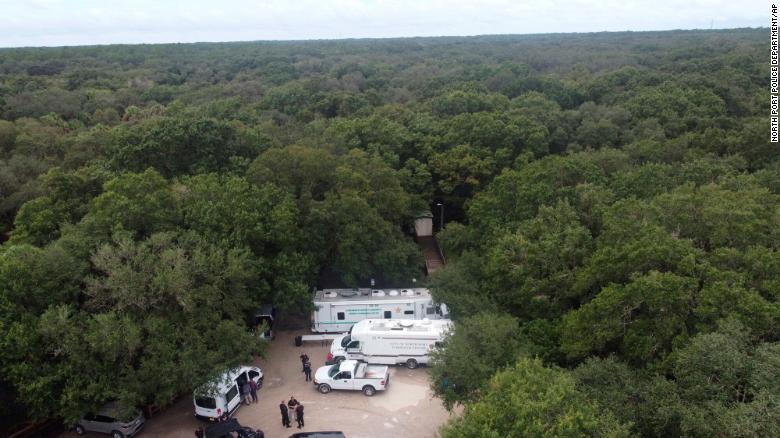 At a news conference Sunday afternoon in connection with the search for Gabby Petito in Grand Teton National Park, authorities said earlier today they found human remains conforming to the description of Gabby Petito.

"The full forensic identification has not been completed to confirm 100% that we have found Gabby. However, her family has been notified of this discovery. The cause of death has not been determined at this time," according to the agent of the FBI Charles Jones.

Authorities have been looking for any signs of the disappearance of 22-year-old Gabby Petito in Grand Teton National Park.

The FBI field office in Denver announced on Twitter that authorities will hold a press conference on Petito's disappearance at 6:00 pm (Miami time) in Grand Teton National Park.

As federal and local agencies search for Gabby Petito in a Rocky Mountain national park, law enforcement is also working to find her fiancé Brian Laundrie, who his family says has not been seen since Tuesday.

The latest efforts to locate Laundrie targeted a Florida nature preserve, where dozens of officers and FBI agents are searching an area that extends to about 25,000 acres, according to the North Port Police Department.

The search resumed Sunday morning, North Port police said in a tweet, adding that investigators are "looking for anything important after his parents said this is where (Laundrie) went."

Important dates in the case of Gabby Petito and Brian Laundrie

Laundrie's family told police that he left the house with his backpack Tuesday and told them he was going to the reservation, North Port police spokesman Josh Taylor said Saturday.

Laundrie, 23, is so far not wanted for any crime, according to law enforcement authorities, which began investigating Gabby Petito's disappearance on September 11, when her family reported her missing.

Before his disappearance, Petito, 22, was taking a road trip with Laundrie through several western states, leaving online reviews of the campsites they visited.

According to police, Laundrie returned to North Port, Florida without Petito on September 1.

Later, agents found the van the couple was traveling in at the home Petito shared with Laundrie and his parents in North Port, a Sarasota County city about 80 miles south of Tampa.

The home was searched Friday night, when Laundrie's family told police they hadn't seen him for days.

The search for Brian Laundrie continues Sunday morning in the Carlton Reserve.

A team of more than 50 looking for anything of note after his parents say this is where he went.

We continue to corroborate all info in the search for him and Gabby.

Richard Stafford, the Petito family's attorney, said in a brief statement sent to CNN: "Gabby's entire family wants the world to know that Brian is not missing, he's hiding. Gabby is missing."

Petito's search on Saturday included ground surveys that are being conducted in conjunction with the National Park Service and local authorities in the dispersed camping area of ​​Spread Creek, in the Bridger-Teton National Forest, on the eastern boundary of the Park. Grand Teton National, the FBI Denver field office said in a tweet.

The office said it seeks help from anyone who was in the campground between Aug. 27-30 and may have had contact with Petito or Laundrie or seen their vehicle (a 2012 Ford Transit van with a license plate of Florida and stickers on the back, according to an FBI missing person poster for Petito).

In this photo provided by the North Port Police Department, law enforcement authorities conduct a search for Brian Laundrie in the Carlton Reservation in the Sarasota, Florida area on Saturday.

Before efforts were suspended Saturday night due to darkness, 50 security agents from five local agencies and the FBI conducted a search for Laundrie in the "vast" Carlton reservation in Sarasota County ( Florida), according to police.

"Nothing has been found. Efforts will begin again Sunday morning," North Port Police said on Twitter.

The search effort included the use of drones and bloodhounds that used Laundrie's clothing items taken from his home to obtain his scent, Taylor said at a press conference at the search site Saturday.

Police initially focused their search on a nearby 200-hectare park before expanding it to the rest of the reserve.

Police believe the vehicle Laundrie was driving may also have been in reserve, but has already been returned to Laundrie's home, Taylor said.

Laundrie has "enormous pressure" on him to give answers to what's going on, Taylor said.

When asked why Laundrie's family didn't notify police of his whereabouts until Friday, Taylor said, "That's a great question."

"You know we've obviously been trying to reach out to the family for answers on this case since last Saturday," Taylor said.

"The first time we've had an in-depth conversation with them was (Friday) when their attorney called and said the family was concerned about Brian's whereabouts."

Both Petito's and Laundrie's disappearances are still considered by authorities as "investigations of multiple missing persons," according to a Friday statement from North Port police. 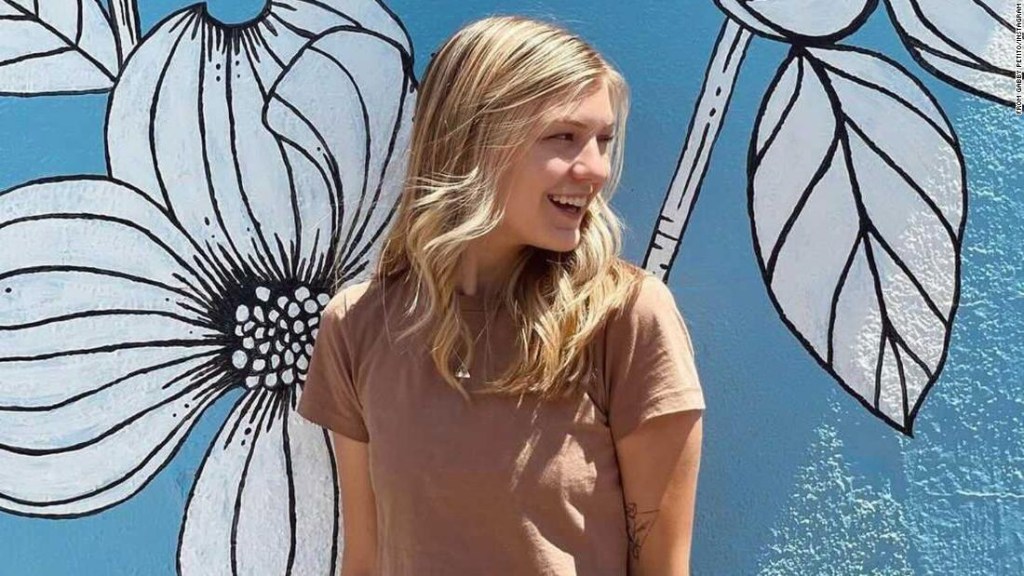 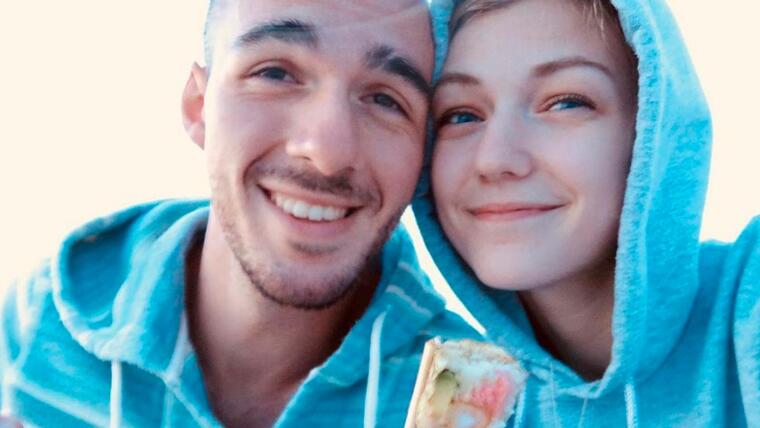 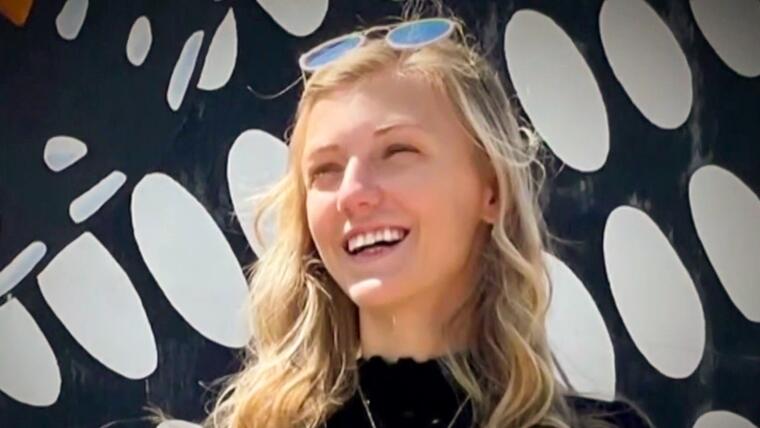