In the news for the mental contestants: For the first time - a psychiatrist in the drug basket committee Israel today

The Minister of Health's decision was made as part of a mental health promotion policy • At the same time, patients 'organizations appealed to Horowitz in protest that the committee ignored psychiatry: "Ben-Heges' shameful attitude" 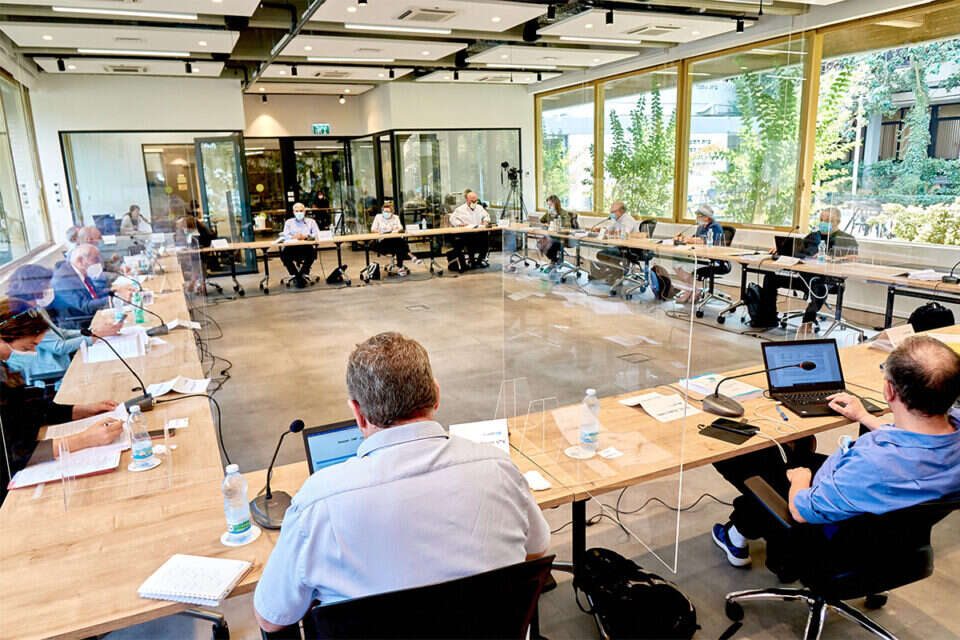 For the first time in more than 20 years of the existence of the Public Drug Basket Committee in the Ministry of Health, Health Minister Nitzan Horowitz decided to appoint a psychiatrist as a member of the committee.

The decision was made as part of Horowitz's stated policy to promote the field of mental health, and to reduce the deprivation and budgetary discrimination of psychiatric hospitals and mental health clinics.

This is against the background of strong public criticism that the drugs and technologies in the field are given the lowest priority in the basket committee.

At the same time, Israel Today learned that earlier this month, Minister Horowitz received an unprecedented request from the heads of six psychiatric organizations and their families, warning of the meager budget for new drugs and the need to appoint a psychiatrist to the basket committee.

In the appeal, the heads of the associations Horowitz wrote that "following the meager share of psychiatric drugs in the basket, while harming the health services provided to mental candidates, we demand that great weight be given to drugs and psychiatric technologies in the health basket and work to remove existing barriers."

They further warned that "any contestant who experiences depression or a psychotic condition is a whole world, and the lack of responses severely hurts the contestant and the circles around him. The policy regarding mental health priorities, "The range of drugs in the field of mental health. Mental illness usually breaks out at a young age, and a whole life goes down the drain due to the partial effects of the existing drugs in balancing the mental state of those suffering from severe mental illness."

"Another expression of an unfortunate situation"

The patients' association also relies on a review by the Ministry of Health, conducted by Gadi Rosenthal of the Mental Health Families Association, according to which in the last 12 years the committee approved a very small number of 18 new psychiatric drugs and technologies, compared to 1,115 drugs approved for other diseases. For years not a single new drug has been approved.

The associations that have approached the Minister of Health are the "Otzma", "Enosh", "Quality in Rehabilitation" associations, "Mental Health Families", "Leshma for the integration of contestants and the empowerment of mental health", and the organization of families of victims of dual illness.

Ribi Tzuk, a retired judge and chairman of the Otzma organization, told Israel Today: Of the health system.

"This is an absurd situation, because in the absence of an estimate, there are more than 200,000 chronically ill patients in a serious condition, which neglect in their treatment also affects a large public of more than a million members of their nuclear family."

Hadas Natan, chairman of the Association for the Integration of Mentors and Empowerment in Mental Health (LHM), said: "A population that is partially unable to get drunk and sometimes relies on a low disability pension. This is terrible discrimination compared to other diseases."

In January of this year, Israel Today exposed the harsh criticism leveled by Dr. Zvi Fishel, the outgoing chairman of the Psychiatric Association, who has meanwhile been appointed chairman of the National Mental Health Council: "The committee is stigmatized.

"In the discussions, arguments were made by some members of the committee against the new drugs and technologies, which are infected with very severe ignorance, and statements were made, for example, that ADHD is a 'fashionable disease'."

Yesterday, Dr. Fischel said: “Including a psychiatrist on the basket committee staff was our goal, and we are pleased that the Minister of Health was a partner in it.

In this way, Minister Horowitz shows a practical and important expression of the support he expressed for mental health.

The importance of the psychiatrist in the basket committee is emphasized in light of the scandalous findings, which show that in the last decade less than 2% of the basket budget has been allocated to psychiatry, a rate even lower than 4% of the health budget allocated to mental health.

We demand that the Committee redress years of injustice, including stigmatized references to ADHD, a lack of understanding that psychiatry resides in the brain and a lack of understanding of the great suffering our patients suffer - whether in persistent depression and suicide, severe psychosis, anxiety, ADHD and sleep disorders in old age, .

The life and quality of the psychiatric patient is no less equal than any other person. "

The Ministry of Health did not respond to any allegations.

In the news for the mental contestants: For the first time - a psychiatrist in the drug basket committee Israel today 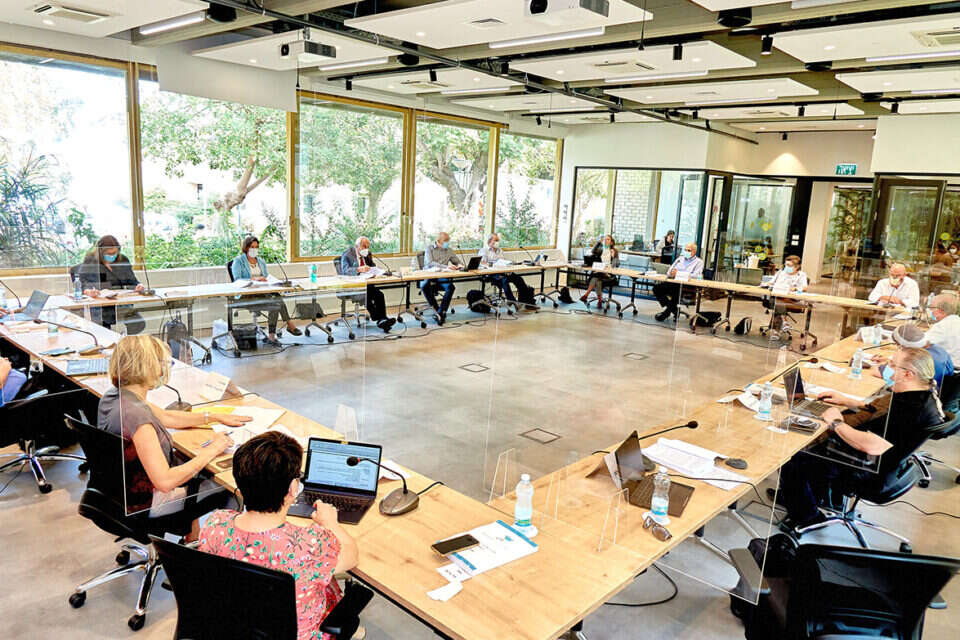 The state pays, but patients do not receive medicine Israel today

The Oncologists Association recommends: These are the drugs for cancer patients that should be included in the drug basket Israel today 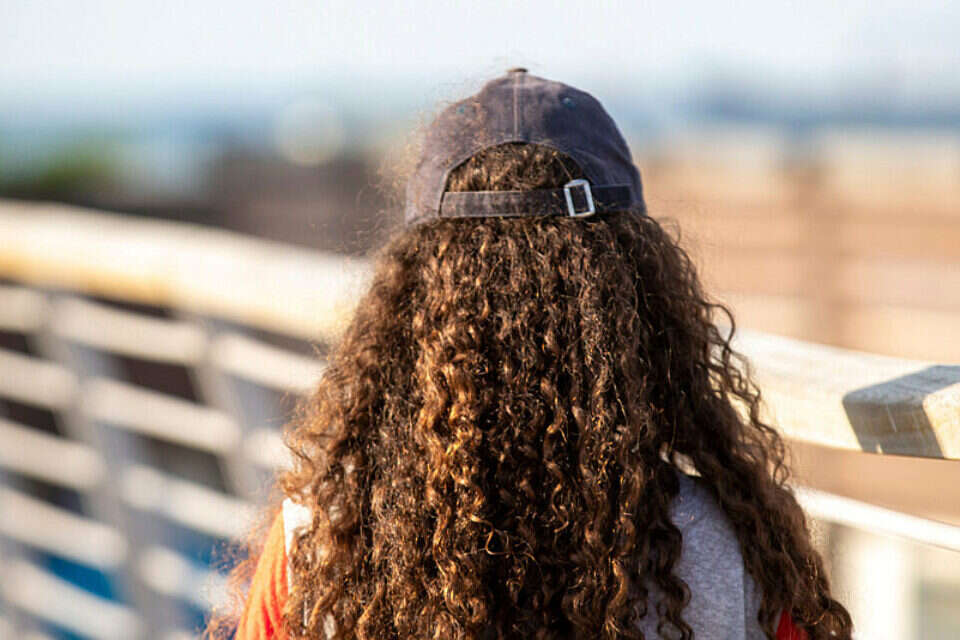 Left leg surgery - in the medicine basket; On the right foot - a must pay Israel today 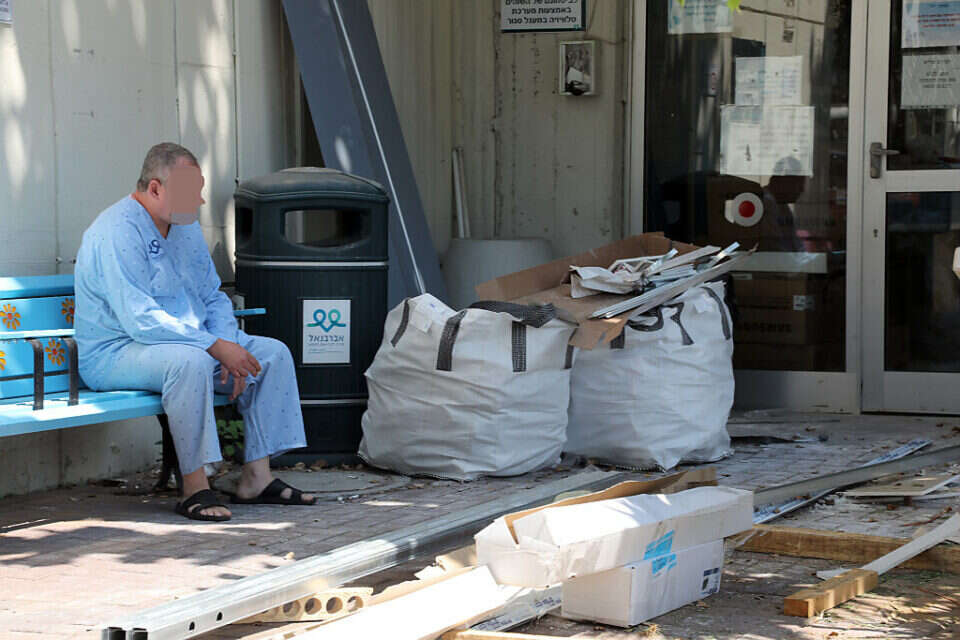 Mental Health Day: "I Was There And Exposed To A Monster Nightmare" | Israel today

There is a drug that protects against AIDS. So why aren't more people taking it? - Walla! health