A raid on Olaf Scholz's finance ministry caused a stir shortly before the election. The SPD goes on the offensive. There are open questions about the process. A raid on Olaf Scholz's finance ministry caused a stir shortly before the election.

The SPD goes on the offensive.

There are open questions about the process.

Stuttgart - Just before the federal election *, of all places, a raid in the Ministry of Finance puts pressure on the head of department and chancellor candidate Olaf Scholz *.

In view of this situation, SPD leader Saskia Esken is now out of cover: The chairwoman - who was most recently accused of disappearing into the media in the final spurt of the election campaign * - criticizes the search as inappropriate.

Meanwhile, the SPD is back on the defensive, as a

Bundestag election: Scholz under pressure - Esken is now on the offensive

Esken, meanwhile, reprimanded the investigators. More and more media and legal experts are of the opinion that the raid and the subsequent press release of the matter were not appropriate, she said on Friday on SWR radio. The information that the Osnabrück public prosecutor's office wanted could also have been obtained by phone or online. In addition, the investigation was not directed against Scholz. The public prosecutor's press release gave the "wrong impression" here. This “impression” was recently even a controversial topic in the TV trio *.

That is why he is now being investigated.

The publication was "necessary because the public prosecutor's press release was grossly negligent," said the SPD chairwoman.

The background to the dispute: During investigations against employees of the anti-money laundering unit FIU, the Osnabrück public prosecutor had the Ministry of Finance and the Ministry of Justice searched last Thursday. The investigators wanted to gain access to e-mails between the FIU and the ministry. The question is whether the FIU passed on information from banks about terrorist financing to the police and the judiciary too late, so that the acts could not be prevented. Union Chancellor candidate Armin Laschet * (CDU) has accused Scholz of not having his ministry under control. The finance minister will be questioned about the raid in the Bundestag Finance Committee on Monday.

It is still unclear how the processes are actually to be assessed. According to

, the search in the ministry even “surprised” the responsible investigators from the Osnabrück police. The proceedings against the FIU also seem to have not been urgent so far - in the past, in some cases only a single detective took care of the evaluation of e-mails from the special unit. In any case, the police did not initiate the search. The responsible public prosecutor, in turn, is headed by the former head of the CDU City Association of Cloppenburg, Bernard Südbeck. The search warrant for the Justice Ministry, which was also affected, was signed by a former Südbeck employee, today's judge Philip Brauch.

According to a report by the dpa, the spokesman for the investigative authority rejected speculation.

The investigation would not be led by Südbeck, he said.

These should be carried out promptly and quickly - regardless of election dates, assured the spokesman.

In a reconstruction of the events, the news magazine also comes to the conclusion that the public prosecutor's office felt “snubbed” by the FIU and the ministries during their investigations. For example, after a phone call, the Ministry of Justice asked for letters to be handed over to them “through the main channels” and a written request. The result was the impression "that a short-term, voluntary and unfiltered release of all required data may not be guaranteed," the public prosecutor told

. The ministry itself emphasized that they had shown willingness to cooperate and only asked for written communication.

In the meantime, the SPD leadership no longer really believes that the action was controlled, for example, from the Lower Saxony Ministry of Justice, according to the

“If at all”, then more from an overzealous local investigator who “gladly accepted the damage to the SPD candidate for chancellor”.

Olaf Scholz: Searches in the Ministry of Finance and Justice - FDP defends candidate for Chancellor: "Not directed against him"

Nonetheless, the search raises questions - for example because the search warrant is already a month old, but the public prosecutor's office only implemented it a few days before the general election.

And according to information from the dpa, the ministry had already offered to make the requested e-mails available before the search.

, there were also no raids in the narrower sense: the Ministry of Justice handed over the documents voluntarily, while the Ministry of Finance only had digital sources - the department promised electronic access and freezing of the data until then. The investigators had left empty-handed. Both the justice department and the public prosecutor's office agreed that the investigators were able to view the documents in question and take them with them without any problems - after reviewing them together. In an interview with

an employee of the Ministry of Justice was

irritated by the investigators' approach: "We are not a mafia headquarters."

There was also criticism of the Union's address - which repeatedly used the topic for allegations at Scholz's address - from the FDP: "I do not believe in bringing the judiciary's investigations into the election campaign," said General Secretary Volker Wissing on Thursday in RTL / ntv "early start". They were directed neither against Scholz nor against his ministry, but evidence against outsiders had been secured there.

Either way, there is still the accusation that Scholz did not sufficiently strengthen the special unit. The politically independent police association "Polizei Grün", which is closely related to the Greens, stated that the FIU was obviously not in a position to fulfill its mandate. This is due to a lack of material and human resources. “An organizational failure with fatal consequences for internal security, which has now reached the public with a bang.” Scholz himself argues that during his ministerial time, the FIU's staff had grown from 160 to 500 and that this was ensured with several legislative proposals that they can request the required data from other authorities. ( 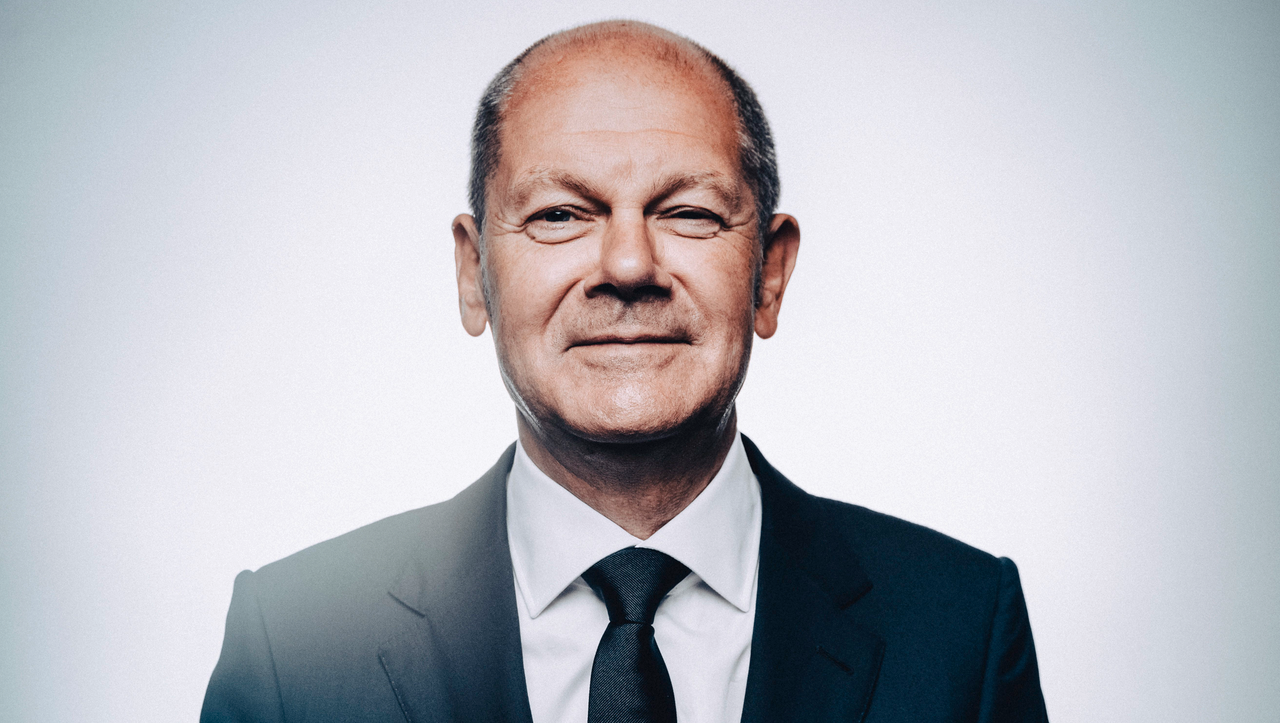 Germany's SPD on the Rise: Olaf Scholz Aims to Succeed Merkel By Emulating Her