Severe disappointment at Maccabi Haifa: "We had no answers" | Israel today

Another loss of the Greens in the game this season to rival Maccabi Tel Aviv was not easily accepted by the Green Club: "It can not be that Maccabi Tel Aviv comes more aggressive than us in the most important part of the game" • Muhammad Abu Fani joins the long list of injured • Wednesday: Toto Cup final against Hapoel B'Sh 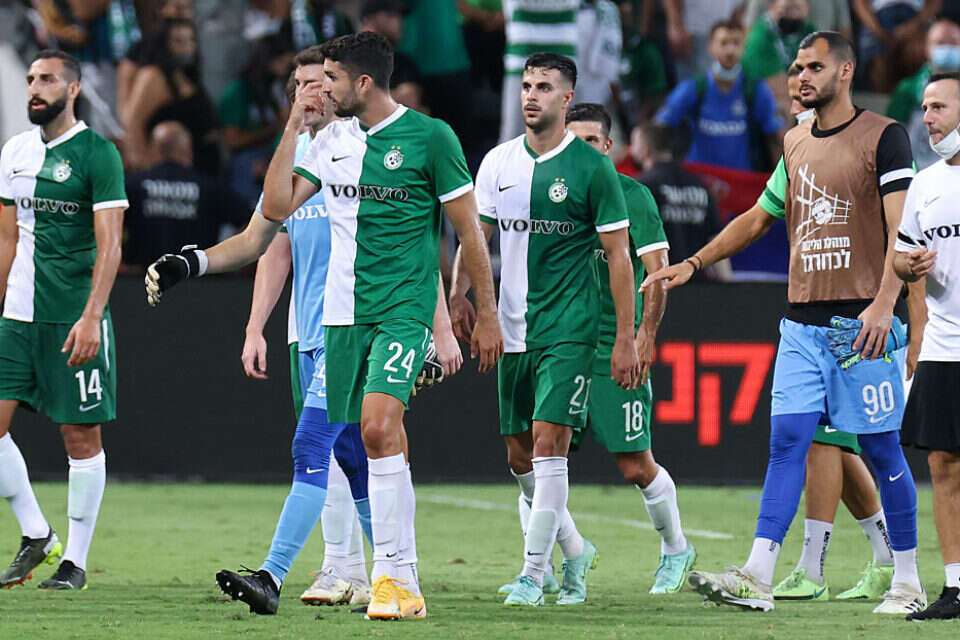 Last night (Saturday), Maccabi Haifa continued the negative count in the league games against Maccabi Tel Aviv - a single victory in 9 years, and it was 5 years ago.

The Green Club is severely disappointed by the ability the team showed in the 2: 1 loss to Maccabi Tel Aviv, especially in the second half.

"We were not ready in the second half and we did not have answers" India at the club, "it could be that the substitutions came too late. We did not have enough tools to change the game and whoever was on the grass just did not do the job. Maccabi Tel Aviv could not come "More aggressive than us in the most important part of the game."

The defense squad was also professionally criticized for its ability, when in Haifa they admitted: "No one in the defense was at his normal level and that is not how they win at Bloomfield."

Beyond that, in Haifa last night there were allegations of throwing objects by Maccabi Tel Aviv fans at the ties of Dolev Haziza and Omer Atzili, who they claim did not receive any attention from the refereeing team.

Alongside these things, it is important to note that the ranks of the champion do not go out of their way because of one loss, although it hurt the club at one of its sensitive points.

Already on Wednesday, the crowded schedule brings the Greens another game, the Toto Cup final against Hapoel B'Shlosha.

Contact Muhammad Abu Fani will certainly be absent from the upcoming games after injuring his knee last night.

An initial assessment by the medical staff indicates an injury to the lateral ligament, with the hope being for stretching only and not for rupture.

Abu Fani will be examined at the hospital and it will be finally determined what he is suffering from.

In general, Barak Bachar's squad has suffered quite a few injuries since the beginning of the season.

"If we did not have a long staff we would be in big trouble, but even so it is not easy" admitted players on the team.

In another matter, Maccabi Haifa will stand trial following the throwing of a number of torches by the team's fans in goals 4-5 in Bloomfield.

The security company that works with Maccabi Haifa, also secures the home games of Maccabi Tel Aviv and the Poalim Club for locating the throwers, until the court hearing this coming Wednesday.

If they fail due to the Sukkot holiday that will take place on Monday and Tuesday, the club may request a postponement of the hearing to exhaust all avenues for finding the throwers.

There were celebrations too, but not at the end. 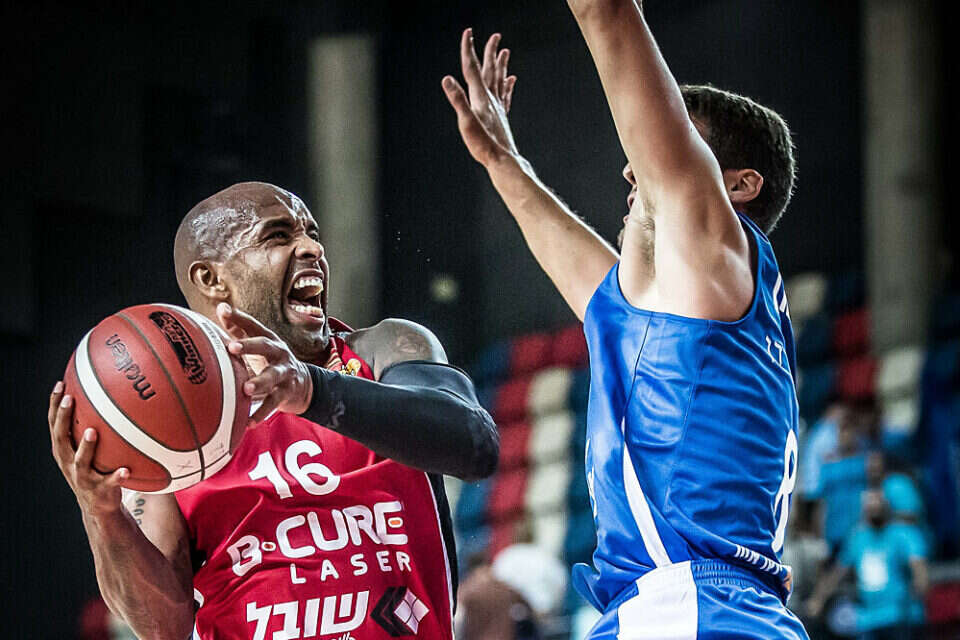 Will come to the mountain? Muhammad Awad's dilemma after the disappointment at Maccabi Haifa - Walla! sport

Dawn of a new day? On the continuation of Yaakov Shachar's path after the Maccabi Haifa championship - Walla! sport

Former Naftachi Baku coach: "Maccabi Haifa did not show anything special, you can go up" - Walla! sport