The "Tai O Water Village Lantern Festival" was forced to explode on the weekend before the Mid-Autumn Festival yesterday (18th) due to the influx of citizens, which severely obstructed the life of the residents on the island and caused the lights to be turned off early. 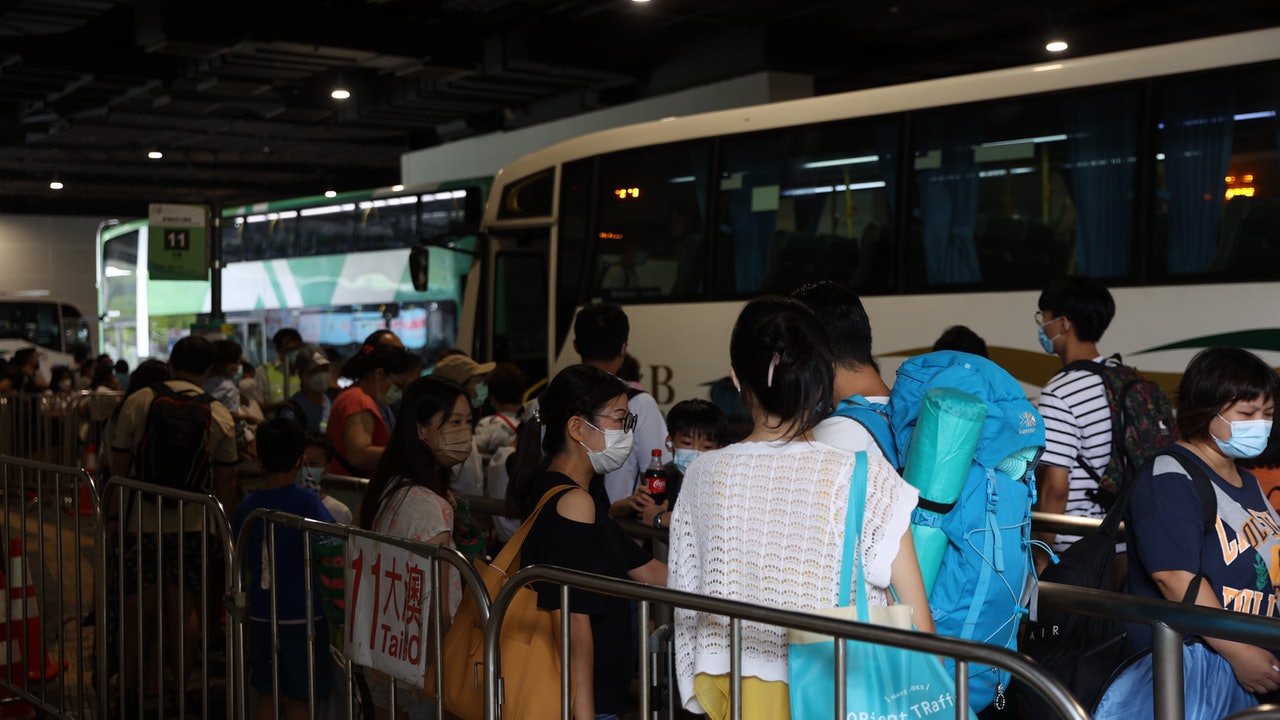 The "Tai O Water Village Lantern Festival" was forced to explode on the weekend before the Mid-Autumn Festival yesterday (18th) due to the influx of citizens, which severely obstructed the life of the residents on the island and caused the lights to be turned off early. The lights are not lit on moonlit nights. As of today (19th) Sunday, there is still a constant flow of people at Tung Chung Bus Station taking the bus to Tai O. However, due to the additional buses from the bus company from time to time, there are no crowds at the bus station.

Some members of the public expressed that they are worried that Tai O will also be exploded today. They will go early and return early. They may not stay until the evening. They do not want to affect the residents: "I always talk about housing and enterprises. Housing and enterprises are making noise."

Today (19th) reporters arrived at the Tung Chung bus station at noon, and there was still an endless stream of people taking the bus bound for Tai O.

At the Tung Chung Bus Terminal at 12 noon, about 30 people line up to wait for the bus during peak hours, and there is a constant flow of people going to the bus station. However, the number of buses is dense, and there is a bus in less than 5 minutes with the extra bus, so it is not seen Crowded to play.

The public’s worries continued today and forced to go early and return early: I seem to be going to beat up people

Ms. Cheng went to Tai O with 3 friends today. She said that she had planned to visit Tai O for a long time, and had no intention of seeing the lanterns. If the explosion is also going to happen today, I believe she will leave before the evening, go early and return early, aiming to be with friends In the same tour, it is possible to watch the lantern unless the flow of people is low.

Do you see the lanterns and only follow the citizens: it always affects people

Another citizen, Ms. Xian, who went to Tai O, said that today she only intends to take a leisurely trip to Tai O. If you see the lanterns, you will "follow the fate". Regarding the lanterns will not be lit on the Mid-Autumn Festival, she said: "There is no way, it will always affect For people, "Tourists" don't wait for the peak period next time."

The Lantern Festival attracts tourists to force the Tai O police to control the crowds of the public: a rare Mid-Autumn Festival in a century | The Tai O Lantern Festival lights up until the end of the month on Sunday Australia, Ngong Ping and New Territories enjoy a $1 discount for Easter 2021 | Street crowds in Tai O are shoulder-to-shoulder. Residents wear masks: they are not susceptible to infection 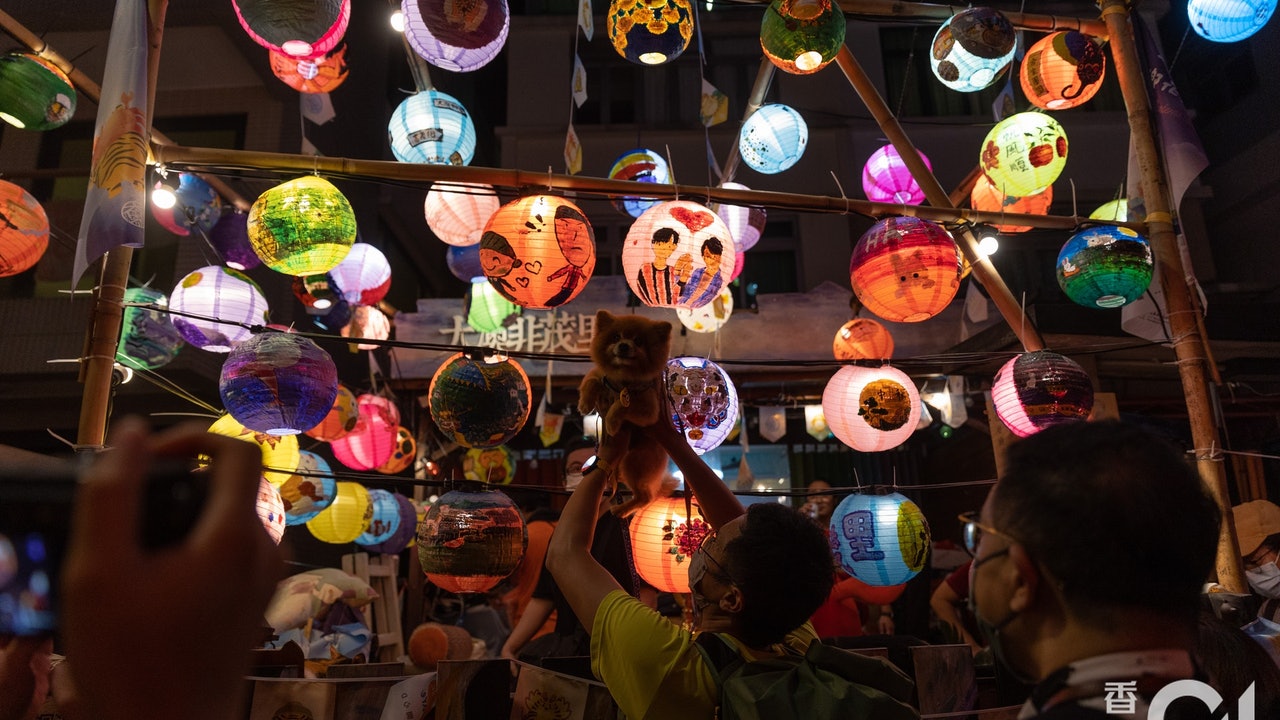 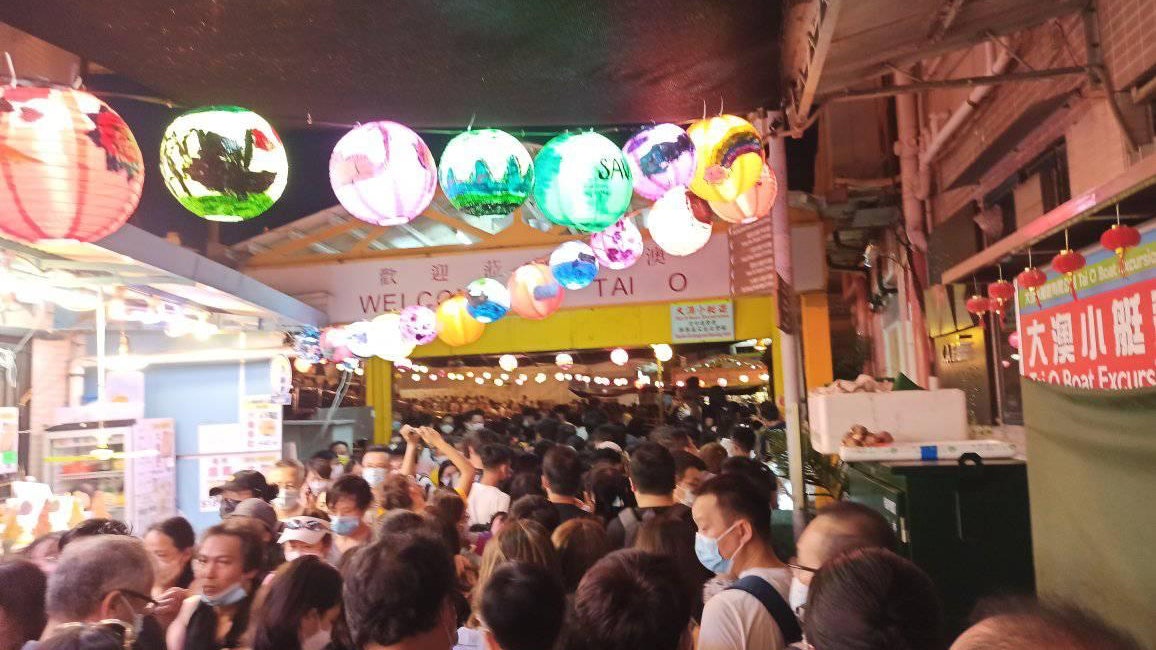 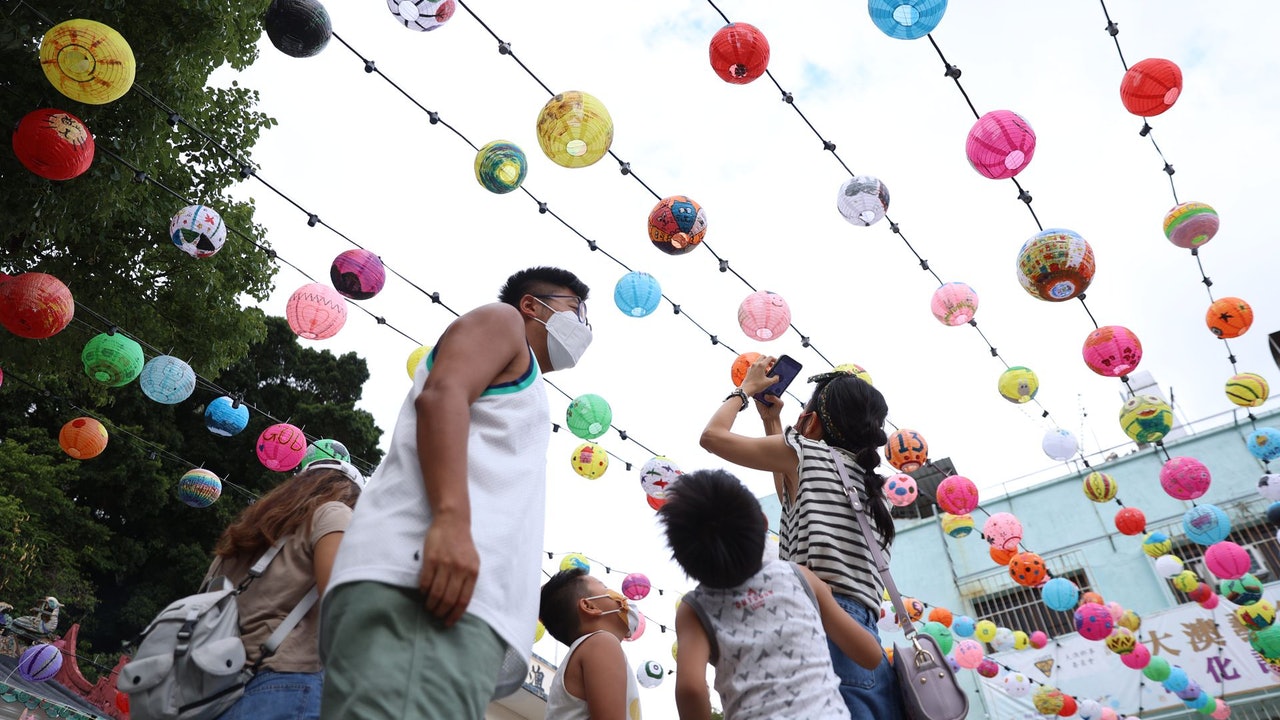 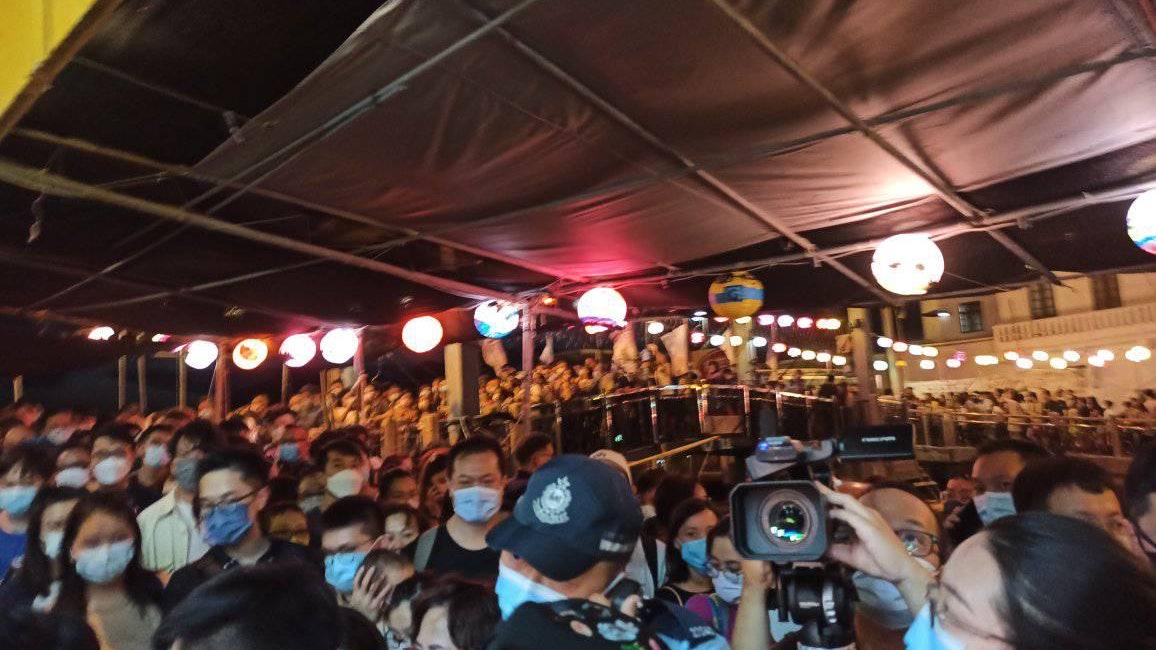 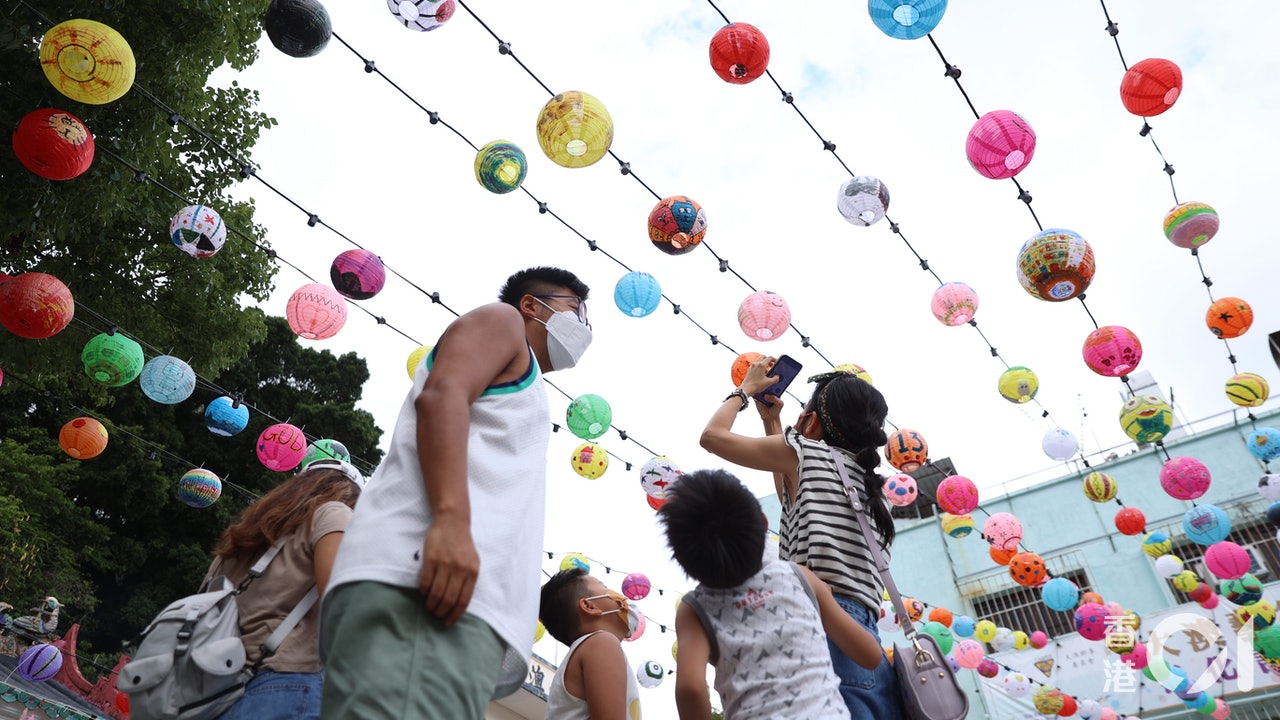 Tai O Lantern Festival Organizer: People who spontaneously find it difficult to control the flow of people Residents: The bridge is forced to walk away 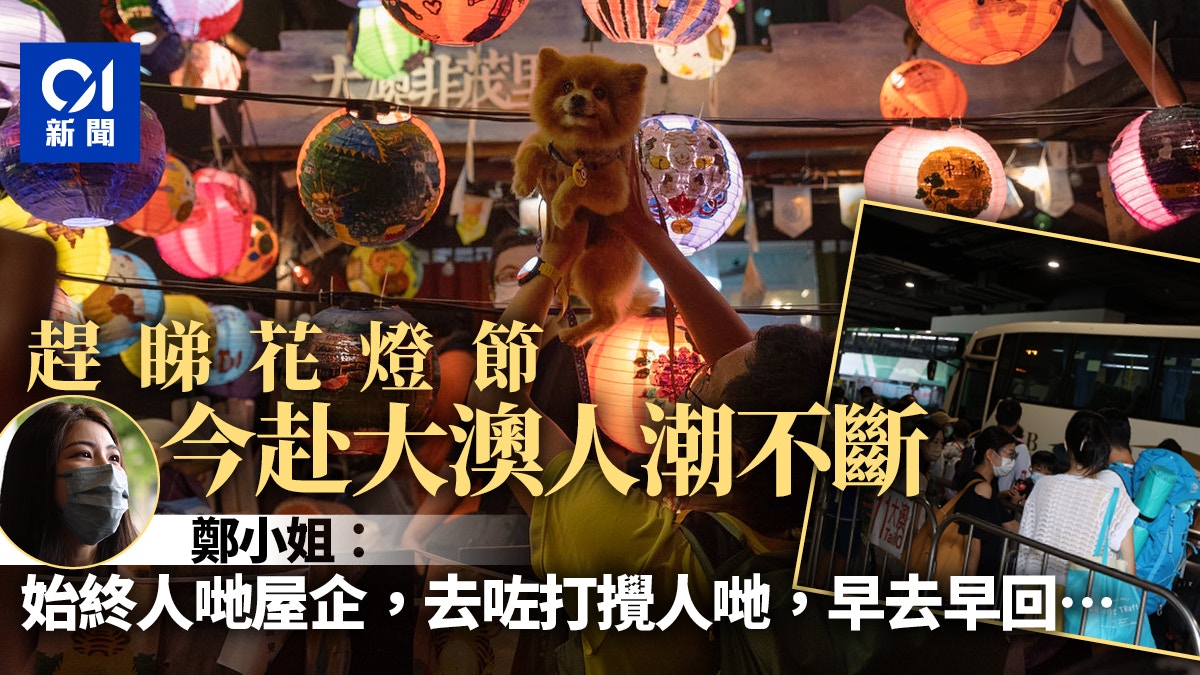 The Mid-Autumn Festival of the Tai O Lantern Festival does not turn on the lights. The citizens of the water town today feel that they understand: no one thinks that there will be noise in the housing estate 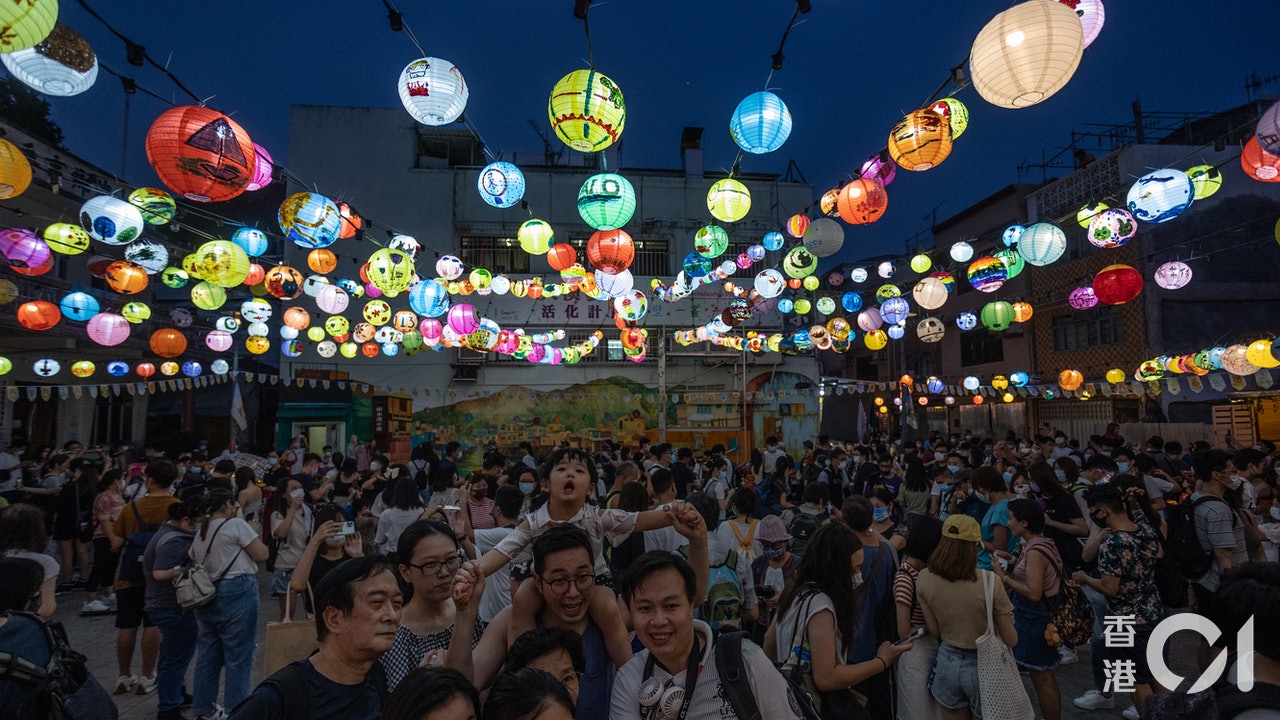