The launch trailer for the Asus ROG Zephyrus G15 series

Before we begin it is important for me to note: For most of my life (33) I am mostly a stationary computer and console gamer from time to time.

Old fashioned relatively if you will.

I never bought myself a laptop, even though friends who did buy and tried to recommend as satisfied customers I was not convinced, and when I really needed one for work, I always borrowed theirs from relatives.

The reason is that I have never enjoyed the performance of laptops compared to those of desktops, and it was a matter of typing comfort relative to a regular keyboard, add the overheating and a thousand other reasons I told myself it was not worth investing in a laptop and I prefer the familiar and good stationary.

So far from my side.

Over the years Asus has come out with the Rebuplic of Gamers line that aims to provide uncompromising performance for gamers, and now I got to test the company's new laptop model, the Zephyrus G15 - which promises to provide the most complete and satisfying experience for any gamer that includes Both performance and quality.

Let's see if he can deliver the goods and my expectations as a user, who will always prefer the use of desktops.

Watch the replay: The Slichot event from the Western Wall plaza

It is impossible not to look at the specifications of the computer and not understand that it is aimed at serious gamers: an AMD Ryzen 9-5900HS 3.1GHz processor with 8 cores that can accelerate to 4.5 GHz, and a 16GB internal DDR4 memory with the option to expand to 48.

The G15 comes with a T2 M2 SSD drive, and there is the option to use an additional drive as an extension - so you can be sure that the computer will contain all your games, including the heavy ones in between (yes Warzone, I look in your direction).

Simple design, but impressive and luxurious

The first impression is that this is not a gaming monster, but a standard work laptop for everything, but designed with quite a bit of style. Asus has given up on the inflated RGB lights and gone for a much simpler and more effective design: the outside of the screen contains thousands of small holes that reflect the light that emanates sex from the screen in a variety of colors. Feel the luxury.

The entire laptop maintains a relatively solid and non-bombastic look, and yet it manages to convey luxury and transmits that it is not a toy. It is also unusually light compared to other gaming computers I have come across (2.1kg, absolutely impressive) and fits in the backpack for the entire testing period with no disc herniations on my part.

Unlike quite a few laptops I came across, the speakers are located on both sides of the keyboard, which provided a much more satisfying audio experience unlike those located at the bottom of the computers, and the bottom of the laptop also has a rubber strip that once you open the screen. But also leave enough space for cooling and ventilating the computer.

There are also vents near the keyboard itself, I guess in order to prevent the keyboard from overheating during long sessions.

The screen of the G15 supports 2K resolution (which I personally personally prefer 4K) and provides a smooth and pleasing experience when scrolling documents or websites on the Internet, and the colors while watching videos, movies and even gaming get an impressive and noticeable presence and range.

Since this is not an OLED screen, as long as you do not want to turn your laptop into a video or photo editing computer - I think this is a great option that provides satisfactory performance.

Precisely when I had to work outside in the sunlight I found the lighting less adequate, but this is a problem of most screens with the scorching Israeli sun.

It is important to note that the screen does not come with a camera, and this is a strange decision, especially in the Corona era where quite a few meetings and meetings are held on zoom or online.

I think Asus wanted to emphasize that this is first and foremost a gaming computer, and the need for office work is only secondary, and although for me this is not a tin breaker, it is definitely an essential option that many will lack.

I'm not in the category of keyboard lovers of the various laptops I've come across, but in my life the typing (and gaming) experience of the Zephyrus G15 is great.

The space between the various keys was convenient, and even during a game it did not turn out that it "split" an unwanted click during the fast shooting games I tested gameplay (Titanfall 2 and Quake Chanpions if you are curious).

Although this is a keyboard without a Num Pad (my aspect in a personal way is very important and convenient) - this is the first time I did not feel a disadvantage during with a laptop keyboard.

Although most of the time I take care of connecting a wired / wireless mouse (depending on work / game and location) I can assure you that the touch screen is large enough and accessible and responds well to mouse movements and I did not encounter any difficulties or glitches when doing office work. For the convenience of the office, like the editing rooms of the channel or the VIP room while filming the programs of the gaming channel (channel 66 on HOT, if you have not yet watched us).

So how is the performance?

We have reached the highlight: Does the computer live up to its promise and deliver the goods?

In terms of office work, the G15 just ate everything I threw at it for a whole day: a fair number of open tabs in Chrome at the same time, VPN programming for remote work, music player, YouTube videos, various Office programming and maybe both my sets and Game Pass were In the background, while the whole business is not connected to the charger, I got the impressive result of almost 10 hours of office work.

But does the computer live up to expectations in terms of gaming experience?

The model I received contained an NVIDIA GeForce RTX 3080 card and 8GB of memory, and listen - I have no complaints.

My gaming experience and some of my frames were smooth as butter (Smooth as Butter sounds better in English) and I did not experience any blows or jumps.

Games I ran tests on were graphically heavy single-player games like Red Dead Redemption 2 or Control, where I got an average frame rate of 73 in both when playing at 1080p on High settings.

Both still provide a smooth experience with no crashes or glitches.

During game moments you may hear the computer fans give work to cool the whole business a bit, especially the 3080) but compared to other computers I have encountered this is not a case where players think the computer is about to explode, and it is definitely tolerable and does not harm the gaming experience. And it also does not overheat thanks to efficient heat dissipation points on the sides.

The battery managed to carry (hard work it should be noted) at least 3-4 hours of play when the computer is not plugged in, and there is no doubt that the 200 watt charger is very useful, and it fully charged the battery in an hour and 20 minutes.

It is possible to charge the computer with USB-C as well, so there is no need to move around regularly with the main and large charger.

The price of the Asus ROG G15 Zephyrus is NIS 12,300. True, this is not a cheap computer at all, but given the impressive specification and crazy and consistent performance it provides, it is definitely a worthwhile investment in the long term, especially if you are players that this is their primary computer.

Honestly During the testing period I had the computer, I often wondered whether to invest in a laptop like this and just plug in a mouse keyboard and screens, instead of investing in a stationary gaming computer in the future.It is still a computer with a GeForce RTX 3080, We will address the shortages and exorbitant prices of video cards in recent months.In the

end I decided not to, and the next stationary gaming monster will be even more bombastic, but as I already mentioned, since I am not a mobile enthusiast, you can understand what impression this device left on me.

The Zephyrus G15 is the perfect package for gamers who want both a work computer and an uncompromising gaming computer in no sense.

The main drawbacks I encountered and could think of are the lack of a camera and the fact that although it is a hardware monster, most likely users who want to do editing work on it will be able to choose better options in the market because of the screen.

Although I use stationary computers in my soul, the Zephyrus G15 managed to make me a little less frustrated by the experience and use of the device which to this day I have perceived as cumbersome, and have become more open to the idea of ​​a laptop.

It offers a perfect and professional gaming package, with powerful and impressive hardware in carefully designed packaging that is not dragged into the flashy and exaggerated design of many gaming computers, and yet does not fall short in the level of finish and design of computers like Apple. 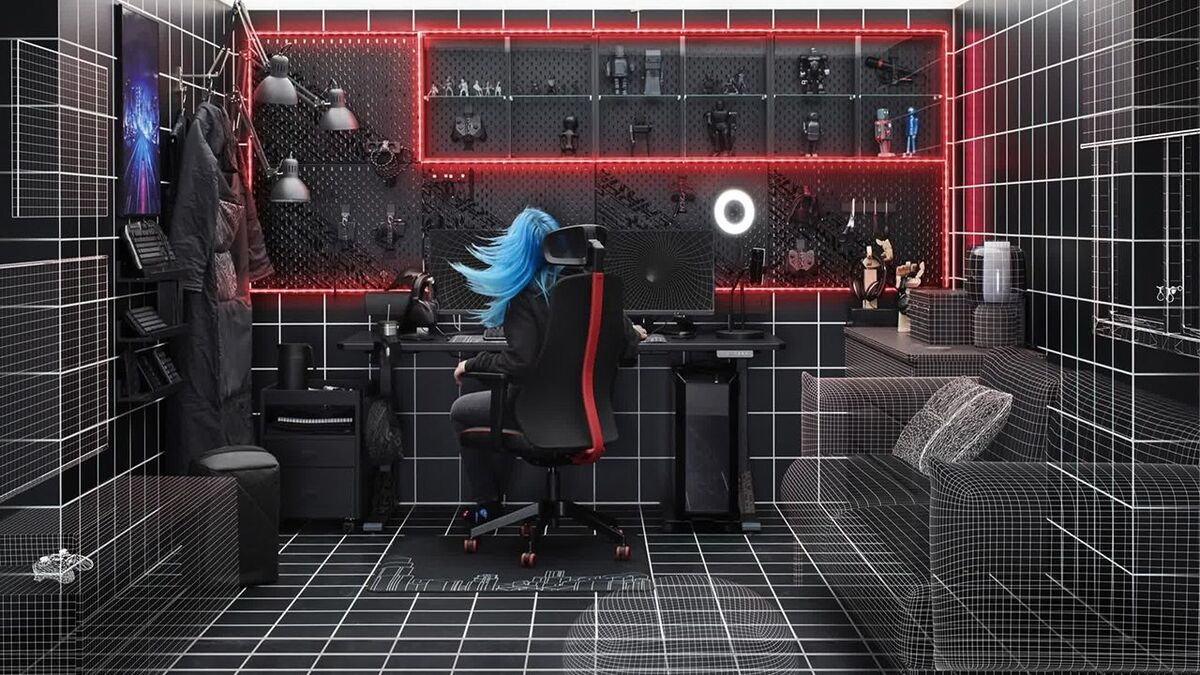 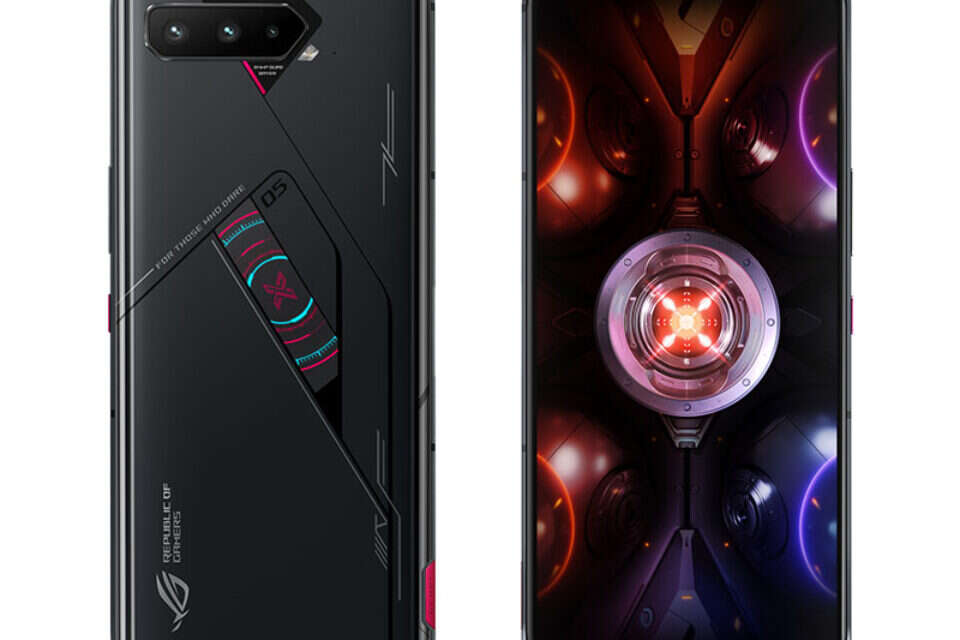 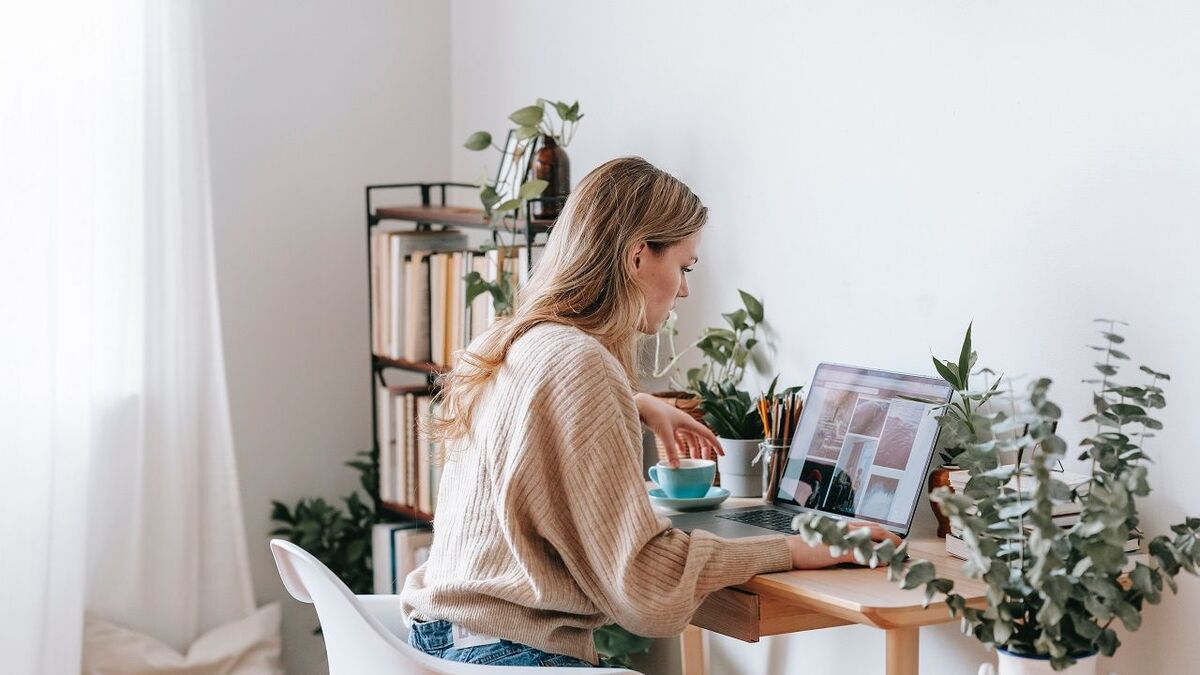 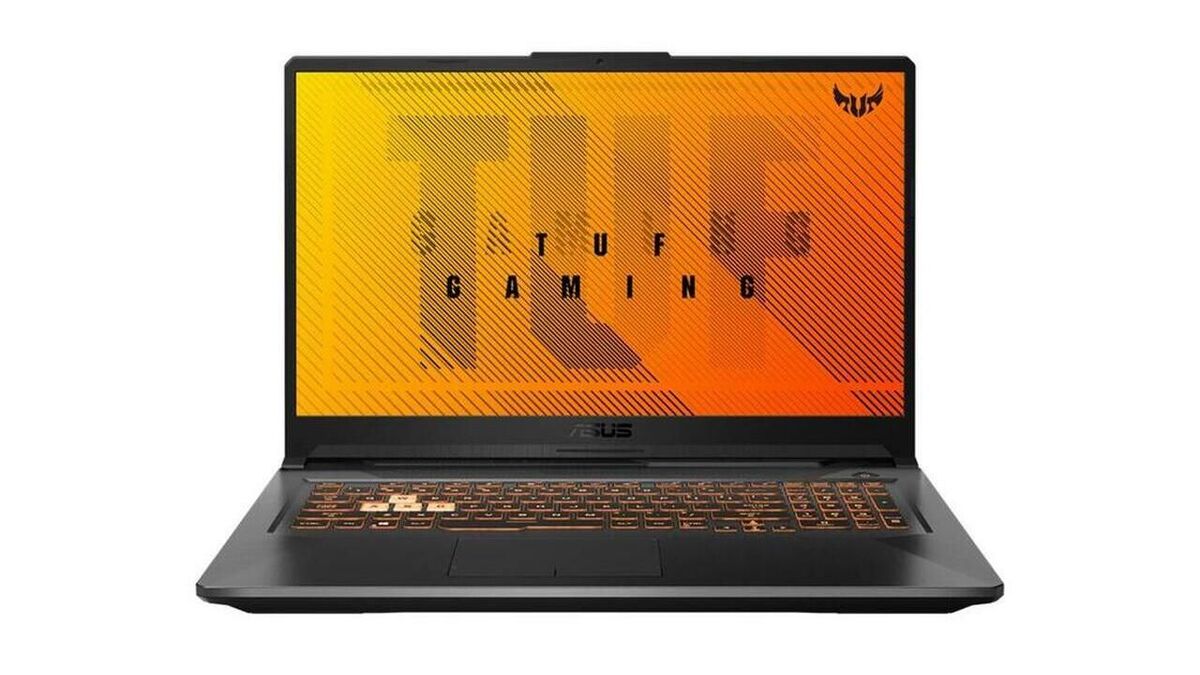 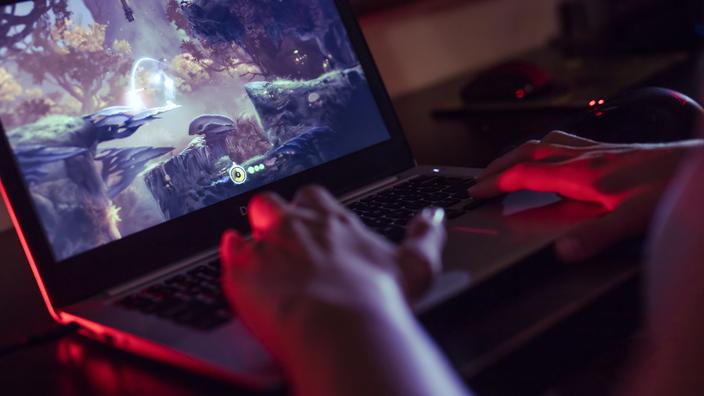 Come and watch the launch special of FIFA 22 and win copies of the game - Walla! The Gaming Channel