A Google Earth user located a huge SOS address in the heart of the Jordanian desert and raised speculation that US military forces were left behind and tried to call for help.

"Call for help!": A disturbing inscription was found in the heart of the Jordanian desert

A Google Earth user located a huge SOS address in the heart of the Jordanian desert and raised speculation that US military forces were left behind and tried to call for help.

What would be the first thing you would do if you noticed a huge SOS address in the heart of a desert? Sure call the police. YouTube user and conspirator Mr MBB333 did not call the rescue forces and instead rushed to share on his YouTube channel the huge SOS address he noticed in the middle of the Jordanian desert. Before you resent him, he noted that the images are in fact from 2019 and were found in a search he conducted on the Google Earth app, so whoever is not responsible for the distress signal - must have already found his fate.

The conspirator, who has about half a million followers on YouTube, shared a picture of the distress signal as could be seen from Google Earth and explained where it is exactly in a video he published earlier this month: "We cross southern Jordan, north of Saudi Arabia, east of Egypt, south of Israel. "Somewhere in the remote desert. You can see the configuration of the letters only from the sky - by plane, satellite or clearly from space - and again, whoever did so used the English alphabet somewhere in southern Jordan."

The message written in English is: "SOS STRANDED", when not far from it you can also see the word "NO".

Thanks to SOS on the beach: sailors stuck on a lonely island were rescued safely

Here is the location:

And this is how it looks up close:

The YouTuber added: "I measured and the word STRANDED is about 45 meters long when the letter S is 8 meters high and the length of the SOS is a little over 15 meters. I think they, at least from the pictures I can find, come from 2019 and I do not know "If we go down a little further, we can see two more letters that look like the word NO."

The YouTuber emphasizes that it is possible to see routes passing through this location, but he does not know whether it is a follow-up of vehicles or paved roads.

View the full documentation starting at 5:10:

The discovery aroused interest among tens of thousands of viewers.

One wrote in response: "Did anyone report this to the authorities? They may still be there. I would love to know if they are okay."

Another responded: "Wow. It's the kind of stories that really remind me that nothing in life is safe. Don't take anything for granted."

Others suggested the possibility that the message might have been written by soldiers during their military missions in the desert.

One wrote on the subject: "The SOS is really disturbing. Makes me believe that the distress signal was written there by American soldiers left behind."

Remains of bones and belongings of a Jordanian soldier were found near the Ammunition Hill in Jerusalem - Walla! news

$ 250 a night in the most luxurious hotel: This is what a vacation from the other side of the Dead Sea looks like - Walla! Tourism

Everyone wants to sleep in the field: this is how night parking has become the most sought-after product this year - Walla! Tourism 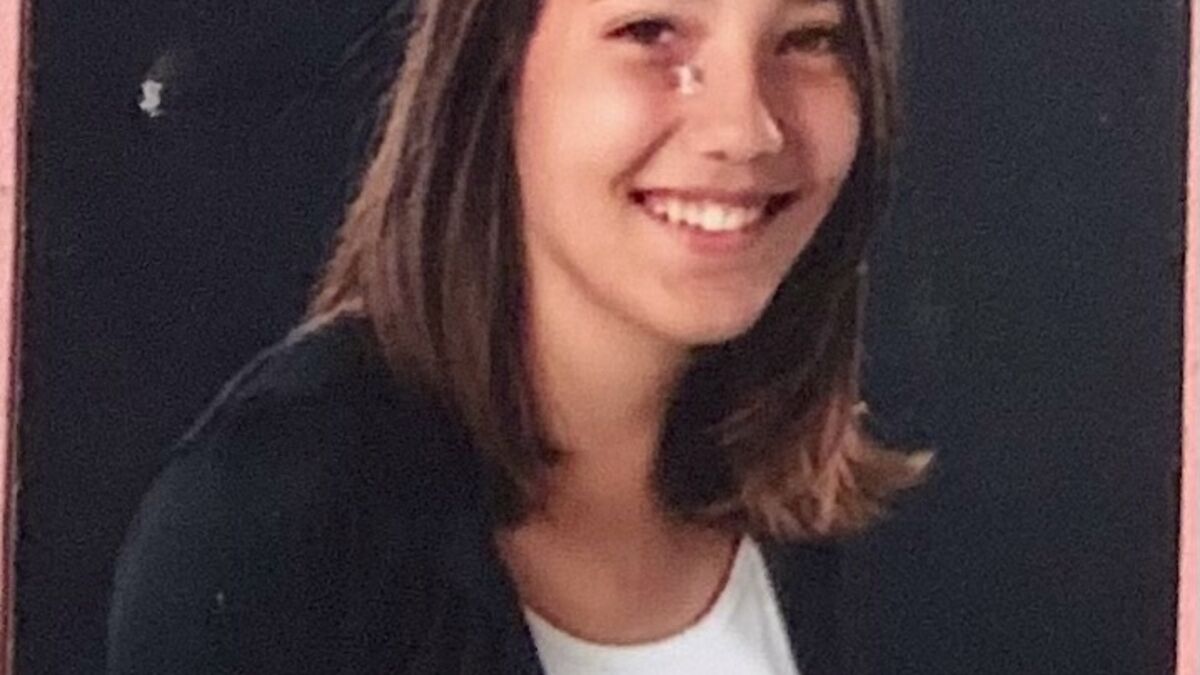 "Yerubael": The name of Judge Gideon is found on 3000-year-old pottery in Kiryat Gat - Walla! Tourism