"To be hired to write a book by Deputy Fillon: a crime?"

TRIBUNE - François Fillon is targeted by a new investigation for "embezzlement". He is accused of having recruited a writer as parliamentary assistant to write Faire, published by Albin Michel in 2015. The decision of the prosecution is not reasonable, objected Pierre ... 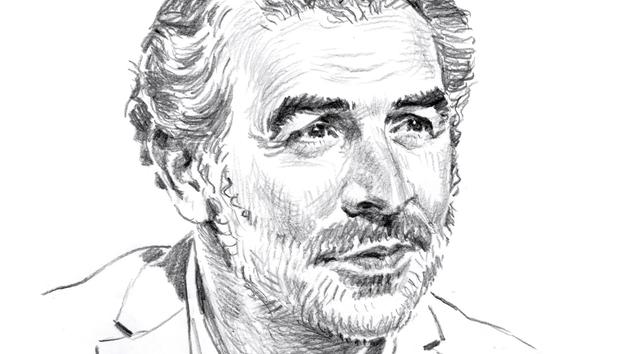 In a justly famous work, the dean Carbonnier ridiculed the “panjurists”, whom he described as those

“who think, if not that everything is right, at least that the right has vocation to be everywhere”

The new “Fillon affair”, as it is reported to us today by the press, illustrates this curious slope of “panjurisme”, which one will be careful not to confuse with the rule of law.

Sources close to the investigation would reveal that the former presidential candidate has been the subject, since 2017, of a preliminary investigation by the National Financial Prosecutor's Office (PNF) for "embezzlement of public funds".

, published by Albin Michel in 2015. Without knowledge of the criminal file, it is difficult to get a clear idea of ​​the facts that would justify the investigation entrusted to the PNF since 2017, but it is nonetheless certain that it bears 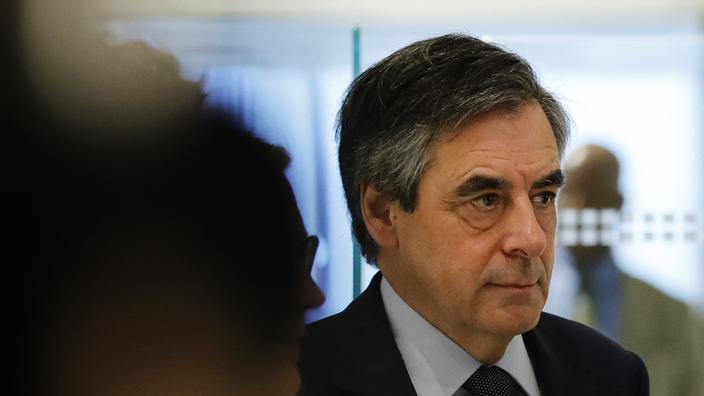 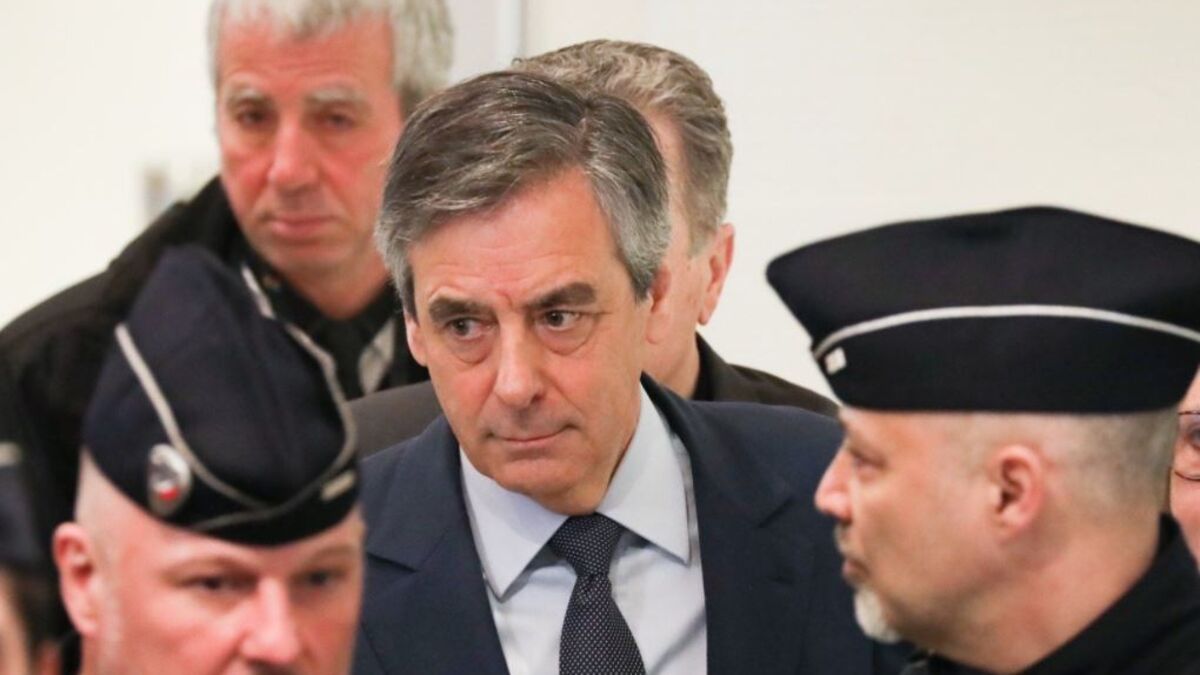 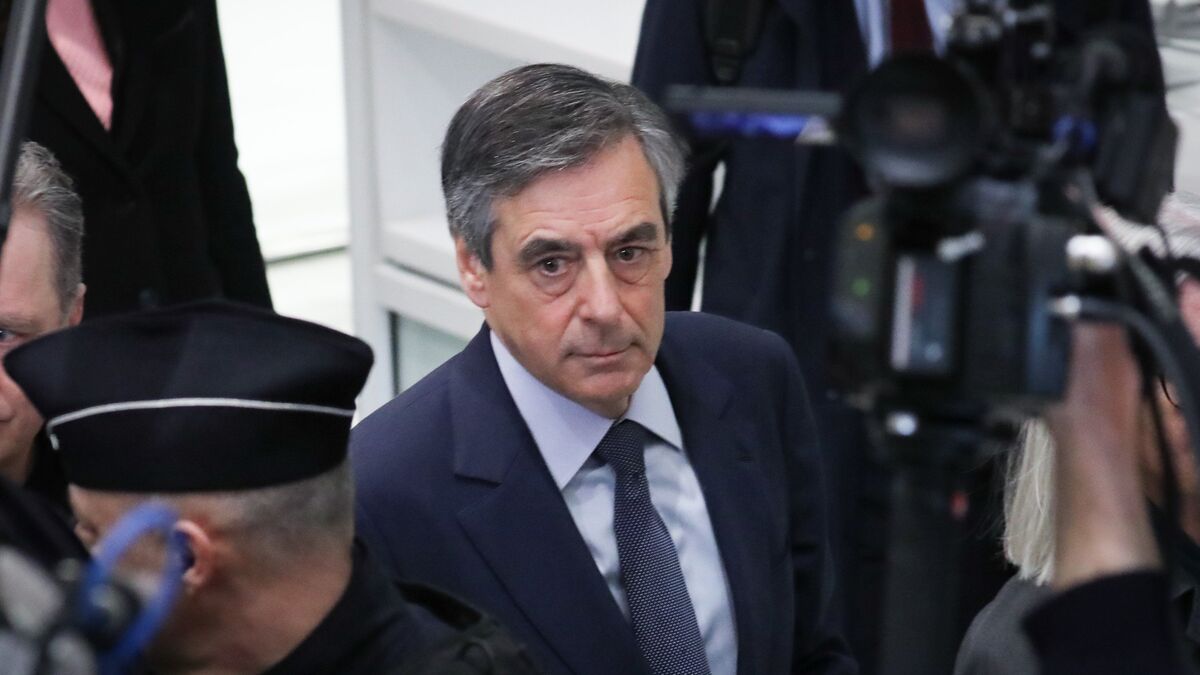 "To be hired to write a book by Deputy Fillon: a crime?" 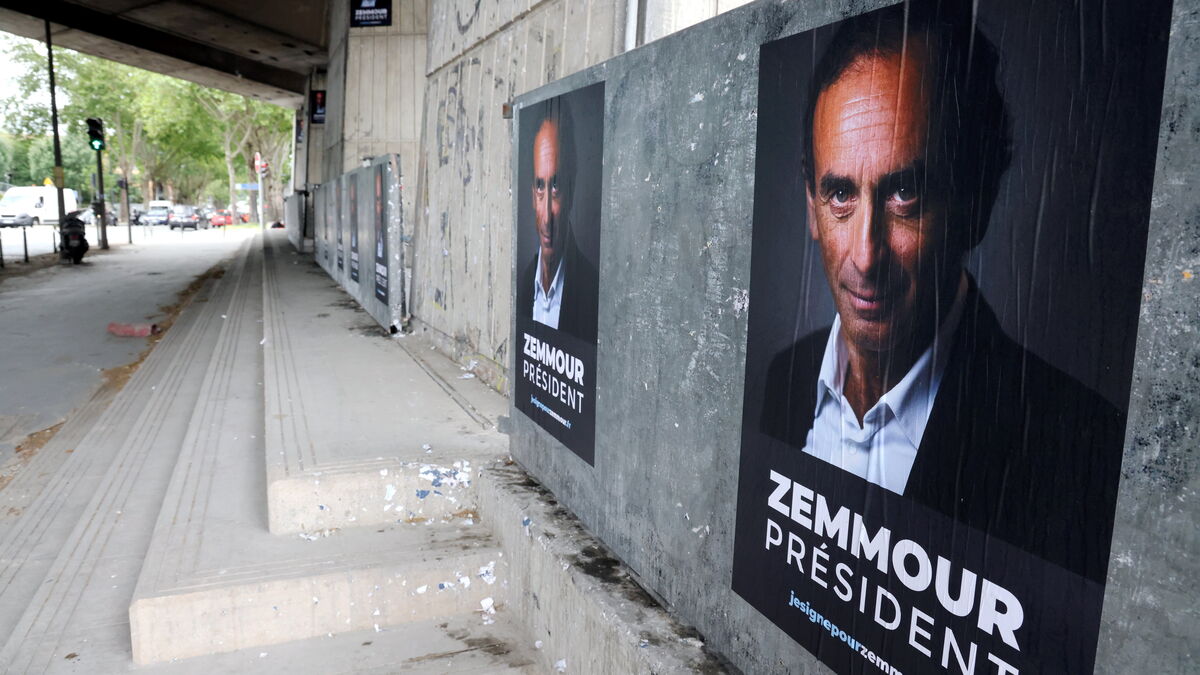 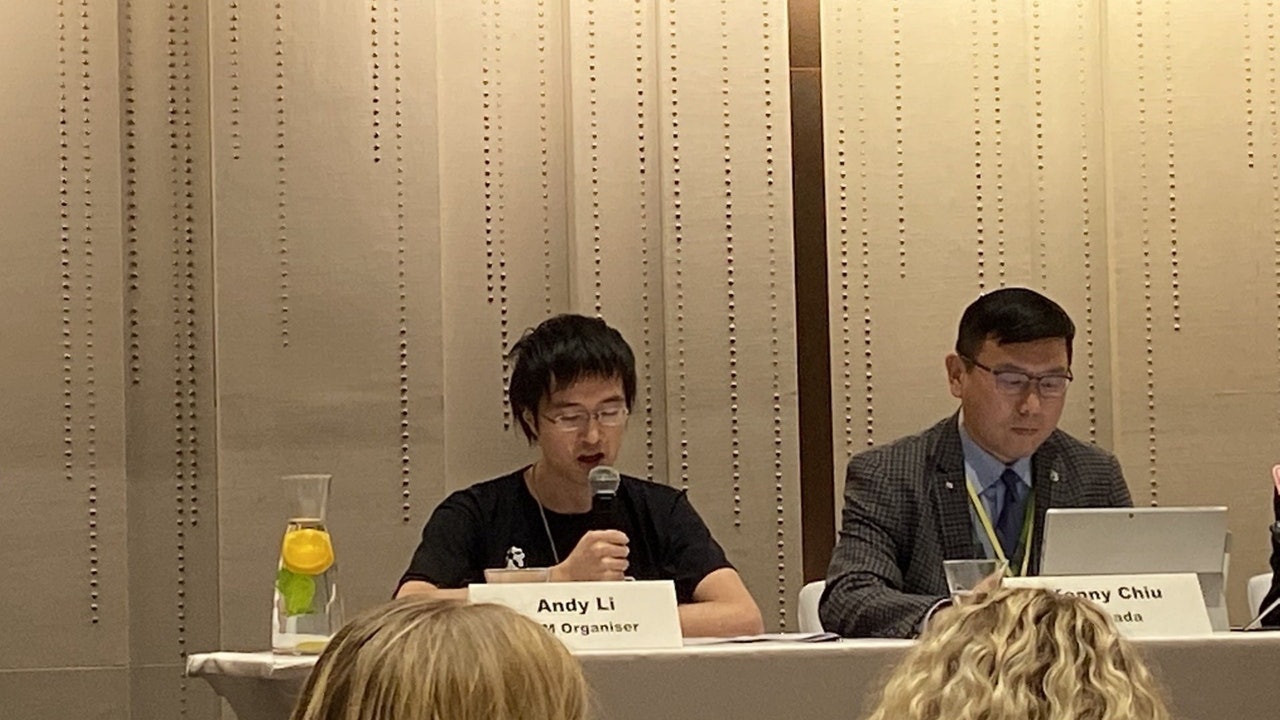 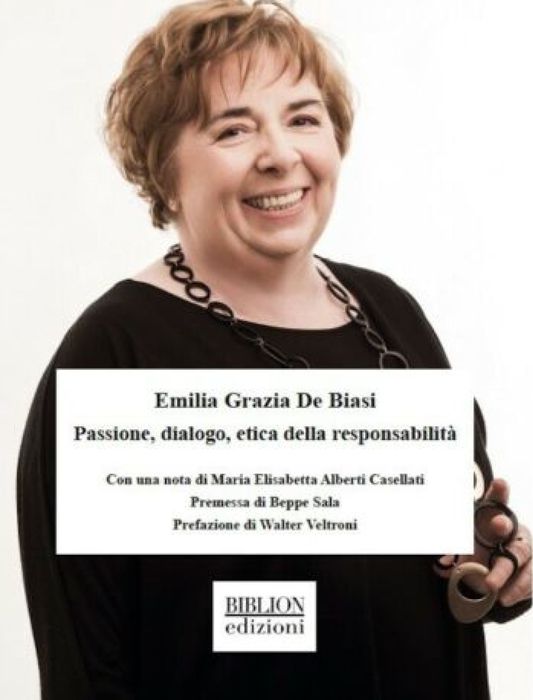 Books: 'Passion and dialogue', the memory of Emilia De Biasi Signing of the book (Syria and the League of Nations) by Dr. Bashar Al-Jaafari at Al-Hawash University in Homs