# Anti2010: "The schoolyard has always been a place of confrontation but the sounding board of social networks has worsened the situation"

FIGAROVOX / TRIBUNE - Since the start of the school year, sixth grade schoolchildren have been mocked and insulted with the hashtag # Anti2010. For the psychiatrist Jean-Paul Mialet, the screen which fascinates and gives an illusion of importance, is primarily responsible for this violence. 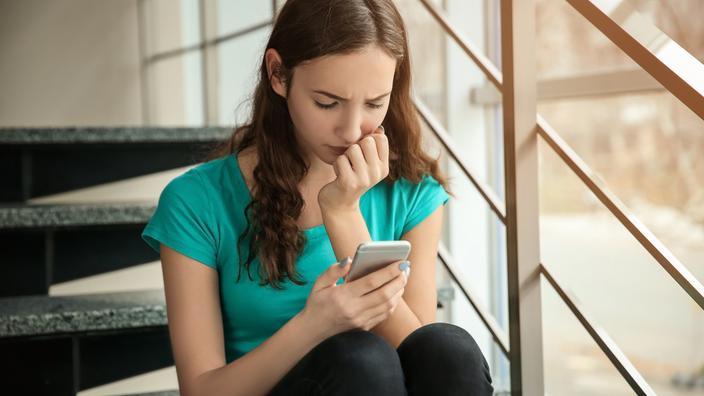 Jean-Paul Mialet is a psychiatrist.

Love to the test of time

Stupor and trembling in the school world. A whole generation of schoolchildren, the 2010 generation, the one currently entering sixth grade, is harassed by their elders through social networks. This epidemic of cyber-harassment has led the Minister of Education himself to descend into the arena. On his Twitter account, he opposed the hashtag # Anti2010 which has accumulated 40 million views in a few weeks, proposing its opposite: # BienvenueAux2010 - with the hope that the excesses will subside and that we will no longer hear in the the youngest schoolchildren get called " 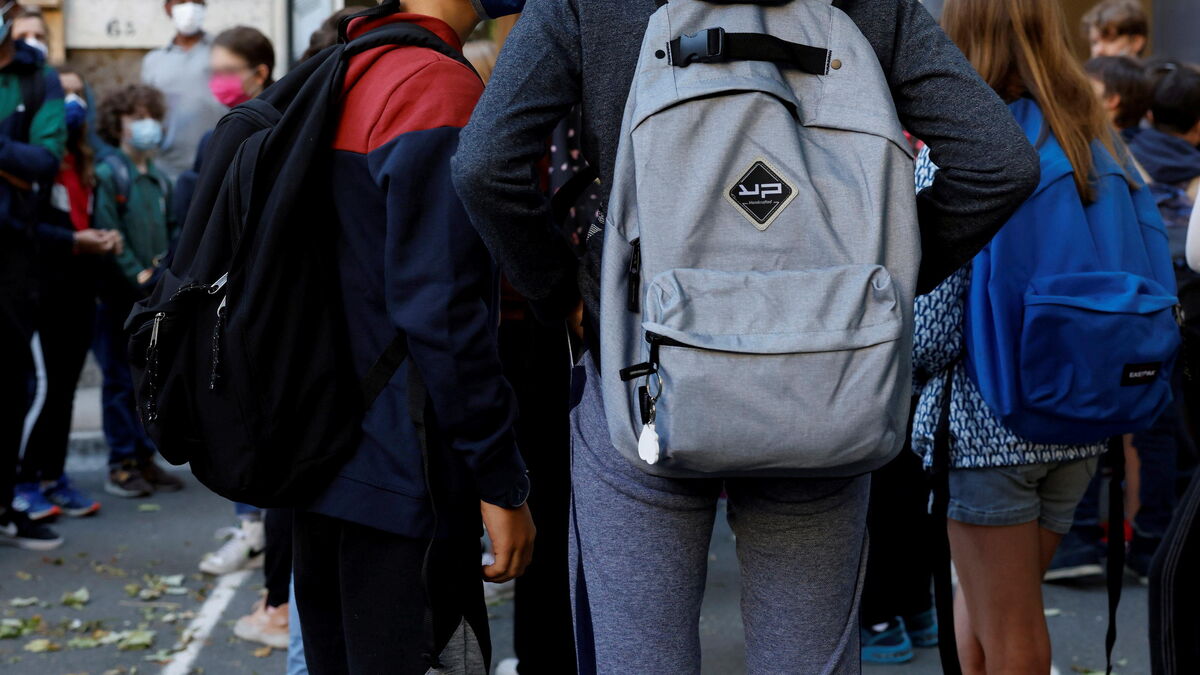 VIDEO. # Anti2010 on TikTok and in college: "Harassing someone because of their year of birth is stupid"

# Anti2010: "The schoolyard has always been a place of confrontation but the sounding board of social networks has worsened the situation" 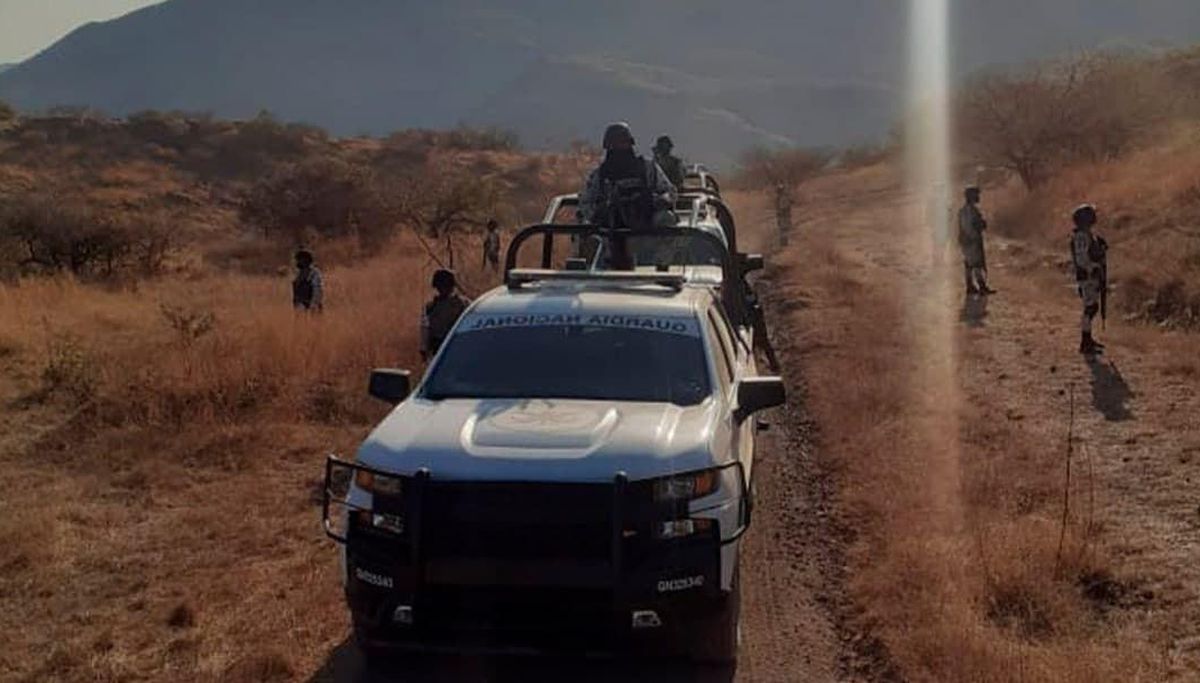 Shooting at the narco: a Guerrero village resists the siege of organized crime with bullets 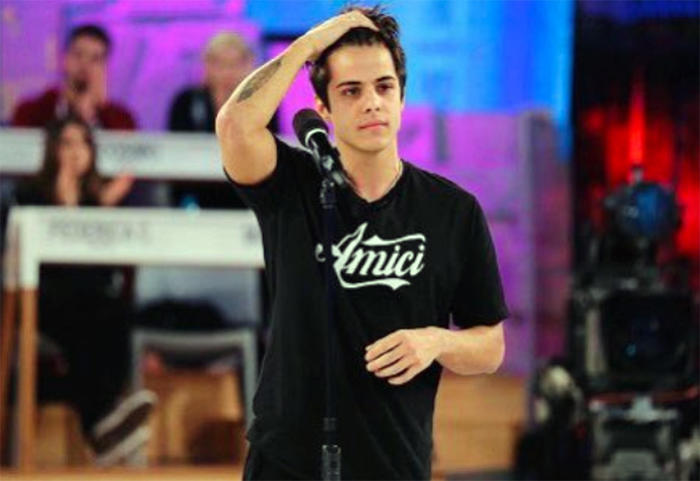 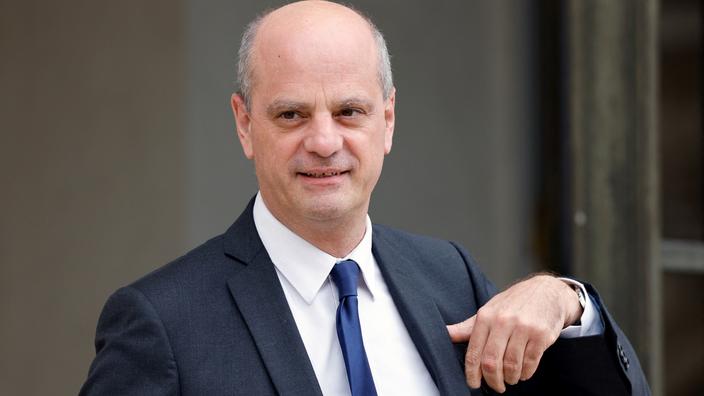 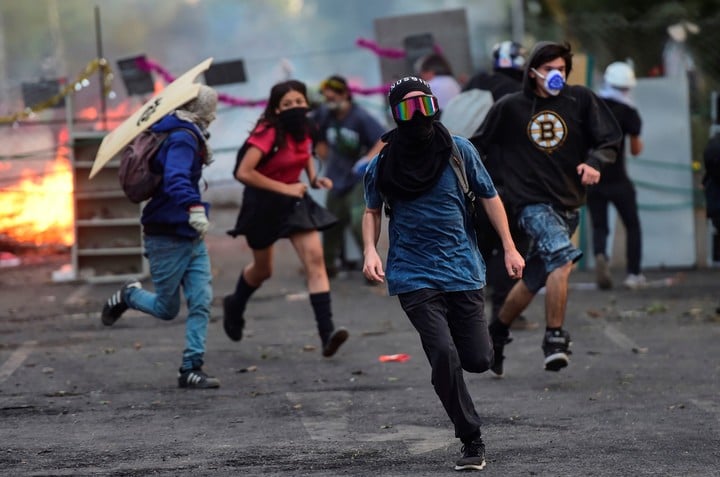 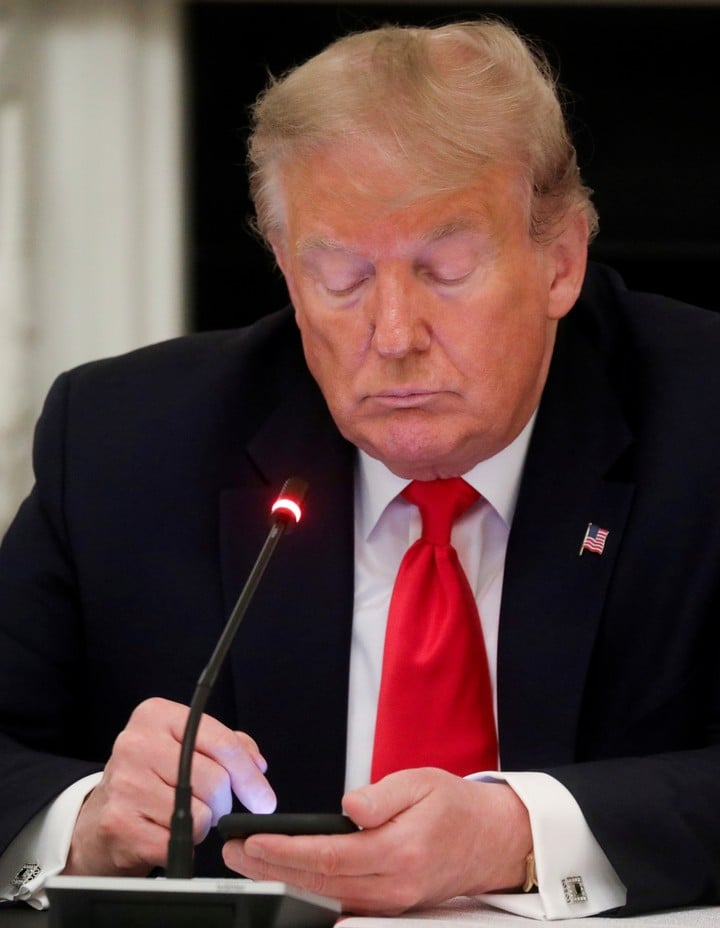