Farmer, innkeeper, mother, district farmer, deputy district administrator - Marianne Rötzer from Siglfing led a life in the fast lane and yet she never lost her grip on the ground. The 87-year-old farmer and innkeeper is celebrating her birthday and talks about her eventful life. Farmer, innkeeper, mother, district farmer, deputy district administrator - Marianne Rötzer from Siglfing led a life in the fast lane and yet she never lost her grip on the ground.

The 87-year-old farmer and innkeeper is celebrating her birthday and talks about her eventful life.

Siglfing - When little Marianne Peiß was born in 1934, a professor from Munich had to help her into the world.

"My mother was 43 years old when she gave birth, that was a risk birth," reports Siglfinger.

She grew up as an only child, as the half-brother Hans from the father's first marriage was 25 years older and had already left the house.

In Siglfing, the parents ran a farm with cows, pigs, horses and the inn with the house name "Ulrich-Bauer".

The family did not have a separate lounge, because “we lived in the tavern”, says Marianne Rötzer and remembers the smoke-filled room, especially on the monthly social day.

The family lives in the tavern

She was brought up very strictly by her mother, and her father, who was so happy about his daughter, was more indulgent.

“He even taught me the ABCs before I started school,” remembers Marianne Rötzer, who started school at the age of five and a half.

Classes in the girls' school on the Lange line began at Easter, and there were ten boys in the class, including the father of the current mayor.

"The Gotz Sepp was so good at knitting, his pot holder was much nicer than mine," remembers Rötzer with a smile.

A downer in her childhood was the lack of siblings.

"On the way to school I even passed the hospital (now the District Office) and asked whether they had a sibling for me," says Marianne Rötzer.

She vividly remembers the fear of air raids in times of war.

She literally chattered her teeth with fear.

Later, up to 20 refugees with a few children were quartered with the Peiß family - a joy for little Marianne, she finally had “siblings” to play with.

When the Americans reached the district of Erding on May 1, 1945, they warmed up at the tiled stove in the inn.

However, they only got part of the roast pork in the roast, Maria Peiß resolutely defended the rest.

"But mom was generous with the hamsterers who knocked on the door at 8 a.m. every day, nobody left without some flour or milk," she recalls.

Unusual for a farmer's dirndl from the village at the time, the clever Marianne switched to secondary school, enjoyed writing long essays and was very popular with the teachers, especially Ms. Gilsa. "Only not with Reinbold Simmerl, we didn't like each other, he didn't trust me," says Marianne Rötzer. The then superior Dolores Praller, who, according to Rötzer, definitely deserved a street dedication, convinced the 14-year-old student to switch to the women's college she had founded. So Marianne graduated at the age of 18. Although handicraft was not always easy for her, she then completed her training as a home economics and handicraft teacher in Munich-Pasing and then taught classes 1 to 8 in handicraft at an elementary school. Your great wishMarianne Rötzer was only able to partially complete her qualification as a teacher for the agricultural vocational school.

The only woman in the district council

She looks back with pleasure on the internship with the Schweighofer family in Seeshaupt, which she unfortunately had to break off prematurely.

The parents and could no longer run the restaurant and farm without their daughter Marianne and so she returned to Siglfing.

At a “water vole gathering” to fight the moles, Marianne Rötzer got to know the manager of the Pointnermühle in the city park, Josef Rötzer from Mühldorf - and later fell in love.

In November 1956, the wedding bells rang.

The 22-year-old bride had to freeze miserably: At 12 degrees it went to the registry office in the open shalava carriage.

"My signature was almost illegible from trembling," explains Marianne Rötzer, who was then married in the parish church of Pastor Pfeiffer.

The deliveries were mostly in the spring so that I was fit again to hoe sugar beet in May.

Marianne Rötzer on the birth of her four sons

“The deliveries were mostly in the spring, so that I was ready to hoe sugar beet again in May,” says the mother of four pragmatically.

The young couple took over the farm and the inn in 1957.

When the farmers' association urged its members to get involved in local politics, the ambitious farmer had herself set up for the district council in 1966 with the support of District Administrator Simon Weinhuber (Bavarian party).

Your party won seven seats, Marianne Rötzer was the only woman on the committee.

“As a landlady, I was used to dealing with men, so I had no problem,” says the resolute woman.

Without the help of her mother and her sister, Aunt Anni, and the housekeeper Rosa, the many offices would not have been possible.

"Aunt Anni was the star in my life," remembers Marianne Rötzer.

A severe blow of fate struck the family when the eldest son Seppi died of a fatal electric shock at the age of 14.

"That was really bad," remembers the mother with wet eyes and regrets that many people at the time avoided contact with the bereaved family out of uncertainty.

“I learned a lot from it for dealing with those who mourn,” the senior citizen sums up.

Her supervisor Dana is a great help to the now 87-year-old.

Her commitment in her offices, which had to continue, she says, also helped her.

For many years, Marianne Rötzer was involved in the district assembly as a representative of the Free Voters, where she accompanied the construction and opening of the district hospital in 1973. She organized lectures at the rural women’s meeting.

"Back then we still distributed the invitations over the milk cans," she says.

And she founded the country women choir, which was awarded the district's culture prize in 2004.

Over the years, her husband Sepp had problems with his hips and was operated on several times, but this brought little improvement.

“We both loved to dance, but that was no longer possible,” says Marianne Rötzer, looking back.

Her husband was not always happy about the wife's frequent absences either, she admits.

The OBA and “Jagen und Fischen” exhibitions, at which the women farmers were represented with a stand, brought a lot of work for the rural women and their district farmers.

"The first time we only had one information booth where we gave away Schux'n, the next time there was a show baking on site," reports Rötzer proudly.

Soon the idea of ​​a country women cookbook was tackled, and Rötzer sorted the handwritten recipes of the farmers' wives during a spa stay in Bad Aibling. The book with a title designed by Benno Hauber was printed in 1985 with an edition of 3000 copies. “The demand was enormous, I brought books to the post office with wash baskets,” enthuses the former district farmer. In the newly founded association "Rural Women Aid", the proceeds were regularly donated for charitable purposes.

The ambitious Siglfinger would have liked to become a district farmer, but in 1982 she was defeated in the election. “I was probably in the wrong party,” she speculates. Nevertheless, she continued to travel tirelessly all over Bavaria, giving lectures on the topics of life support, dealing with mourners and social issues. “That was my best job,” says Marianne Rötzer, who was certified as having “commendable speaking activity” in his school report.

Marianne Rötzer also had a say in the Erdingen city council, but after six years the appointments were getting too long for her.

When her son Bernhard took over the “Gasthof zur Post” in 1985, he could rely on the help of his mother and family.

She came to pour during lunch and greeted the guests charmingly.

“It was a great time when the whole family stuck together,” she explains.

30 years of friendship over the phone

One of her nicest experiences was the birth of her first granddaughter Steffi, the daughter of Bernhard and Gisela Rötzer.

“I was even allowed to be there in the delivery room,” says the enthusiastic grandma with shining eyes.

Today she is happy to have seven grandchildren between the ages of 22 and 33, who all live nearby, plus the two great-grandchildren Lilly (2) and Lorenz (2.5).

After 48 years of marriage, she had to say goodbye to her husband Josef in 2004.

She has problems walking, and her eyes are getting worse and worse.

But the senior citizen remains positive: "At least I can still hear well and thus maintain social contacts," says the always cheerful landlady.

In addition to aids such as a walker and reading device, she has valuable support at her side with 39-year-old Dana as a supervisor.

The 87-year-old and 94-year-old Alfred from northern Germany, who is also widowed, have been friends over the phone for over 30 years.

"We phone every week, although we only met twice in person after getting to know each other in Herrsching," reports Marianne Rötzer.

Son Bernhard appreciates his mother: "We weren't spoiled as children, but we were taught important values ​​for life," he says and remembers with a smile how important it was for the mother that the boys in the event of an accident before driving into the Had washed their feet in the emergency room.

Marianne Rötzer is still combative and with her perseverance she has ensured that access to the Kronthaler Weiher is handicapped accessible, because swimming is one of her passions.

For her commitment, the former politician was awarded the Bavarian Order of Merit, the District's Golden Ring of Honor and the Federal Cross of Merit.

She herself looks back on a fulfilled life: "It was always a lot of work, often not easy, but it was nice!" 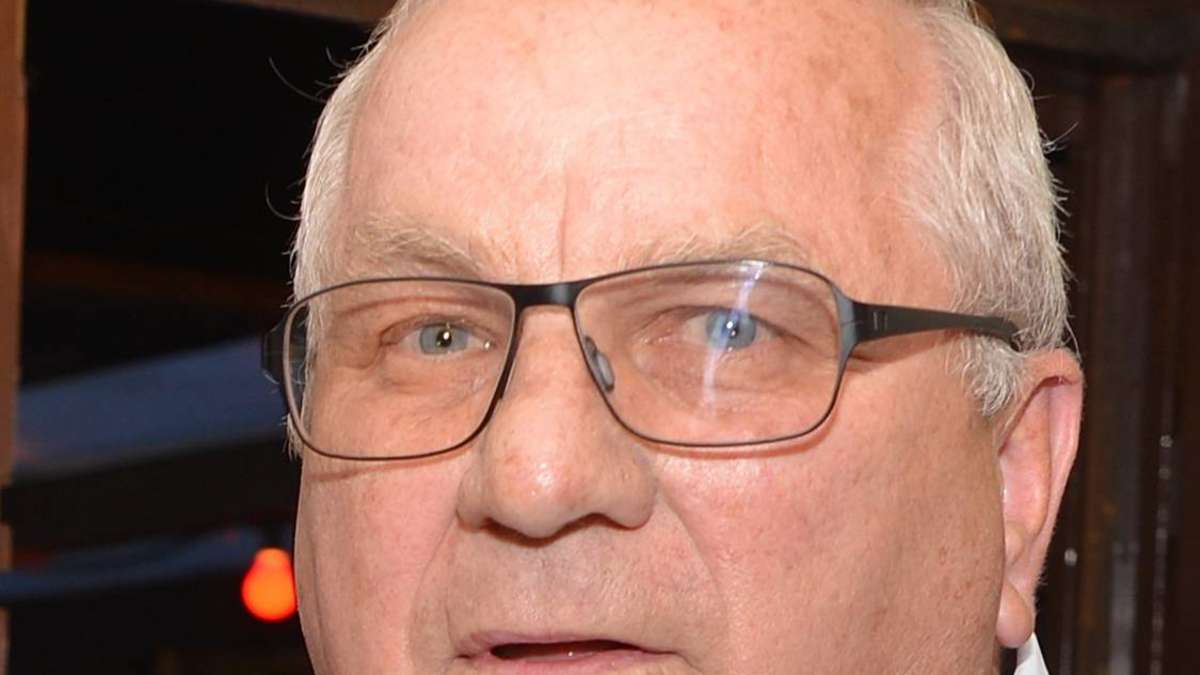 Almost four decades in the service of Gartler "I liked her right away": Monika Baumgartner turns 70 - Interview with her shooting partner Marianne Ippisch: A life for agriculture 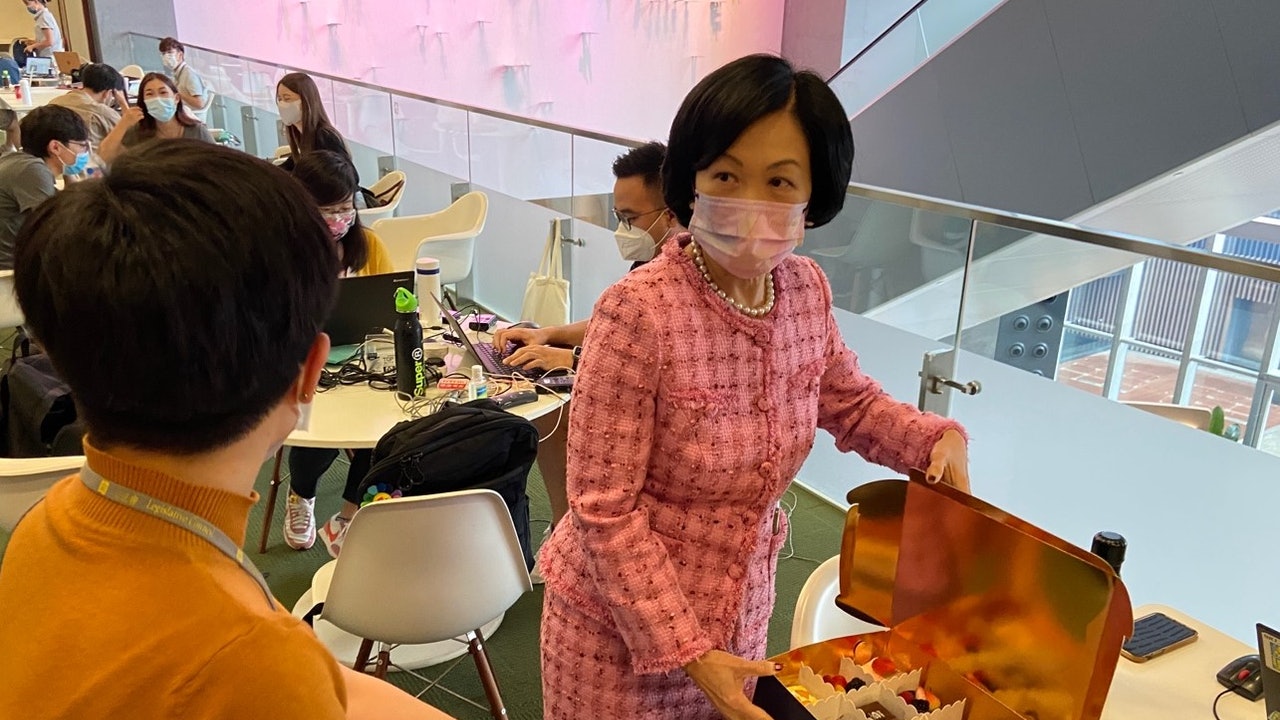 Ye Liu 71-year-old Niu Yi: Good health is the most important daughter to give a new computer as a gift 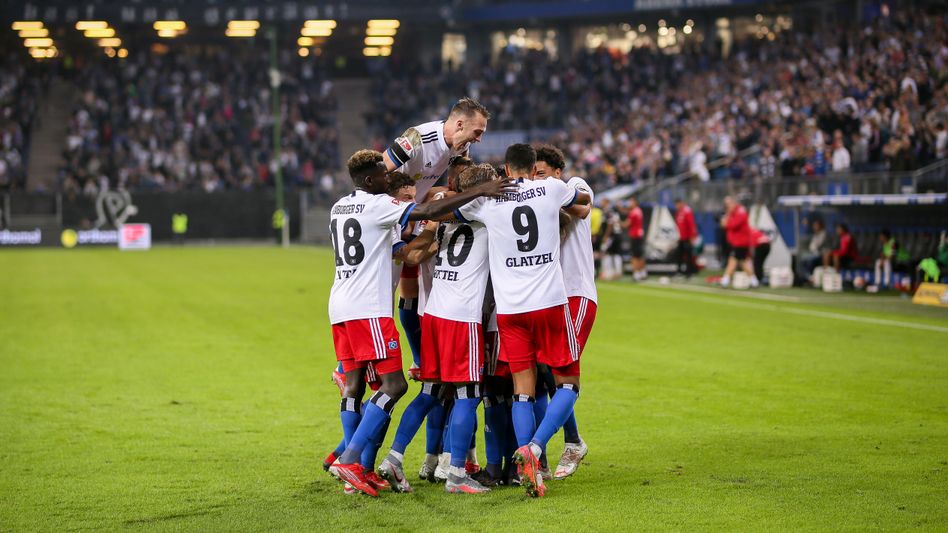 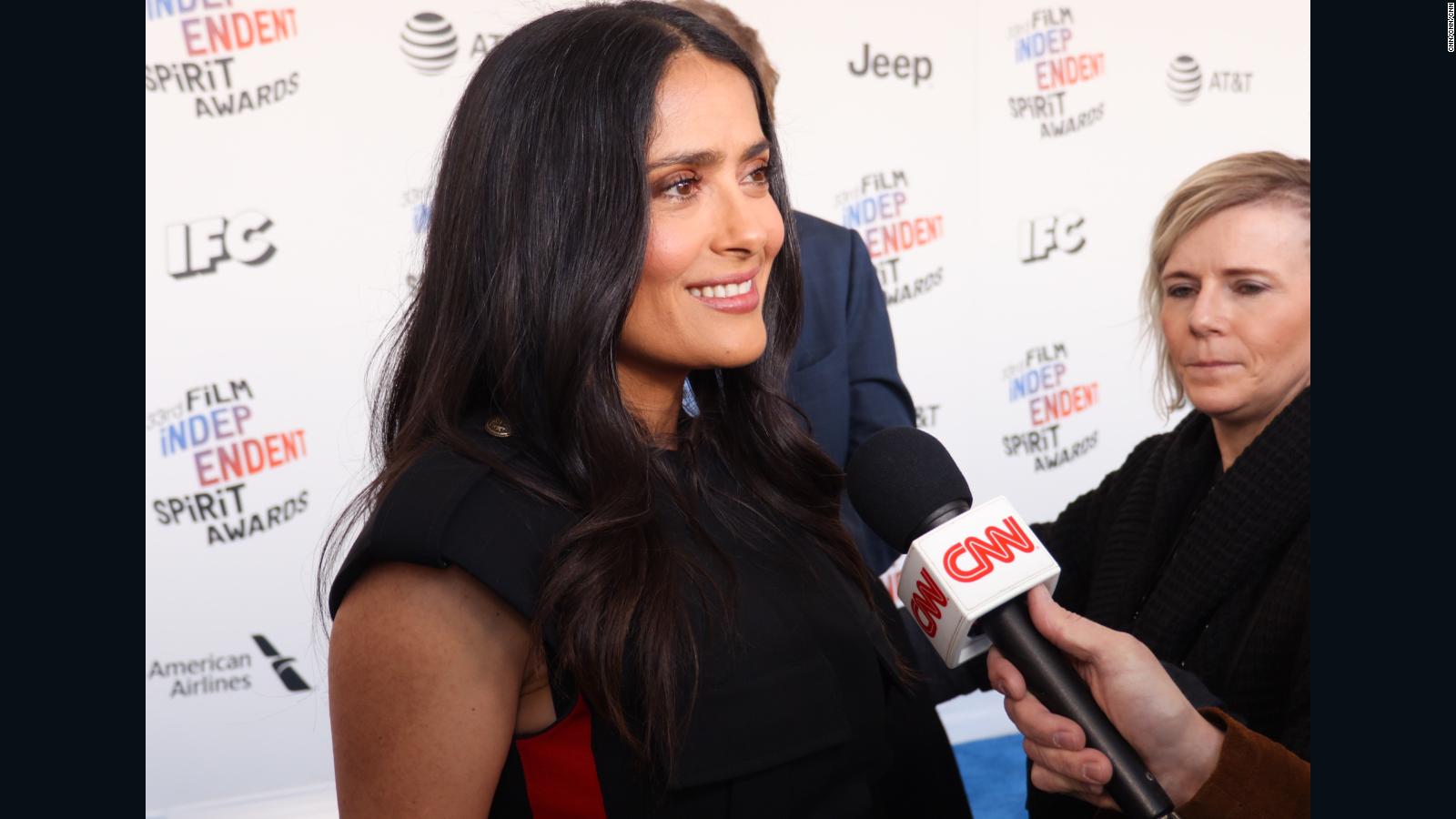 “Handicrafts must be experienced”: The “Discovery Tour” campaign is intended to bring young people closer to training opportunities
2021-10-15T14:10:39.886Z

Dozens of Palestinians were injured as a result of the occupation's suppression of the Kafr Qaddoum demonstration
2021-10-15T13:58:52.821Z