The art mile in Wolfratshausen has opened. 60 artists exhibit their works in 50 shops. Because of the corona pandemic, it's a slimmed-down show.

The art mile in Wolfratshausen has opened.

60 artists exhibit their works in 50 shops.

Because of the corona pandemic, it's a slimmed-down show.

Wolfratshausen - Two years ago, at the so far youngest art mile in Loisachstadt, 110 artists exhibited their works in 85 different public spaces and in shops in the city center.

A brand that this year, at Art Mile 8, has been reduced by almost half after the cancellations of numerous shop owners and exhibitors.

Despite Corona: Shops and artists should benefit from the art mile

"Art Mile 8 is a light version due to the corona situation," Gröbmair regretted.

He reported "annoying" delays in the printing of advertising posters and artist catalogs as well as short-term cancellations.

Mayor Heilinglechner was pleased that the open-air gallery can take place behind the scenes despite all the quarrels: "Artists and traders suffered particularly during the Corona crisis," he said.

"Now they have a win-win effect."

This was shown, among other things, in the “maxleben” fashion store on the Untermarkt. After Annette Emrich had explained the genesis of her marble works of art there, Third Mayor Annette Heinloth took a look at the dresses presented. A few meters further on, the painter Ingeborg Hefner used a shop window of the interior decorator Hierl. "Up until now we have enjoyed being part of every art mile, and it will stay that way," Karin Hierl told our newspaper. Ingeborg Hefner took a lot of time to explain her illusion painting to visitors. Katharina Andrée is also happy, who is allowed to exhibit her pictures in the large shop windows of the Witt-Weiden clothing store in the old town. “The lighting makes them even more effective,” said Andrée.

(By the way: All developments and results for the upcoming federal election from your region as well as all other important stories from the region are now also available in our regular Wolfratshausen-Geretsried newsletter.)

There is also a harmonious symbiosis in the “BiCallas” shop on Obermarkt run by Petra Biermann.

The four artists Katharina Freitag, Barbara Kachler, Caroline Weiss and Uschi Kneidl, who show their works in an otherwise empty shop in the Loisachpassage, were very popular.

“Everyone is happy that life is returning here,” said Friday enthusiastically.

Eye-catcher in the castle tavern: Herold von Palnkam presented his coat of arms paintings on the opening evening of Art Mile 8 on Friday.

Roswitha Muth exhibits her pictures all by herself in her gallery of the same name on Obermarkt.

In her own words, she refused a joint exhibition with other artists that had been proposed at short notice - and over the weekend she quietly criticized Carmen Gröbmair-Jonas, who was responsible for organizing the art mile, which takes place every two years for the first time.

"That was a bit unfortunate," said Muth regretfully.

On the opening day, visitors to the Kunstmeilen undoubtedly experienced atmospheric highlights in the fully occupied castle tavern on Humplgassl, which scored highly with herald von Palnkam's coat of arms paintings, and in the gallery in the Löwenbräu building. Hermann Ratte, who runs a dental technology laboratory in the house, gave the painter Peter Kober a forum. His small-scale and socially critical pictures made many visitors think and linger for a long time. The fact that this gallery only closed shortly before midnight on Friday evening, making it the last location on the art mile, was partly due to the relaxed party atmosphere. Music and the Wolf-Gin mixes served by the Bavaria Selection store conveyed an atmosphere that was lacking in other stores. With the impressions of the colorful hydro show on the old raft landing by the city council's cultural advisor,Alfred Fraas, a colorful opening day ended with a lot of light and very little shadow.

Wolfratshausen Art Mile will run for a few more weeks Raise the curtain for art in public spaces From the blue bunker to the roundabout: the art advisory board should bring art to the fore in public spaces 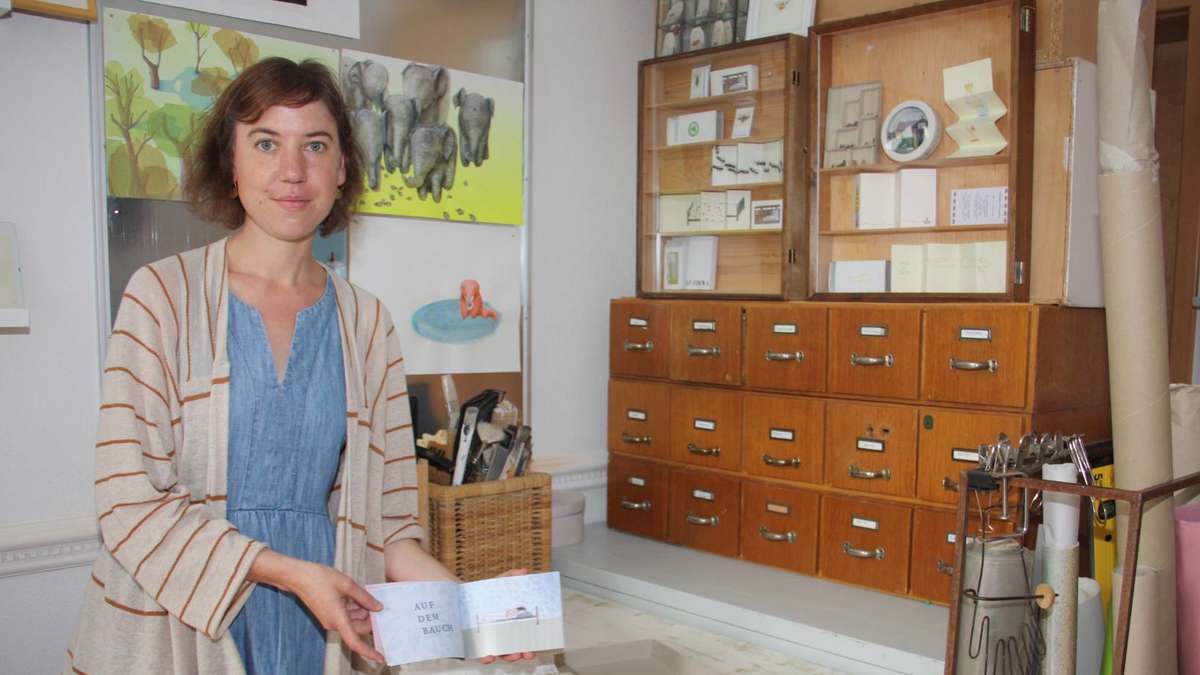 In her studio, the little things are very important 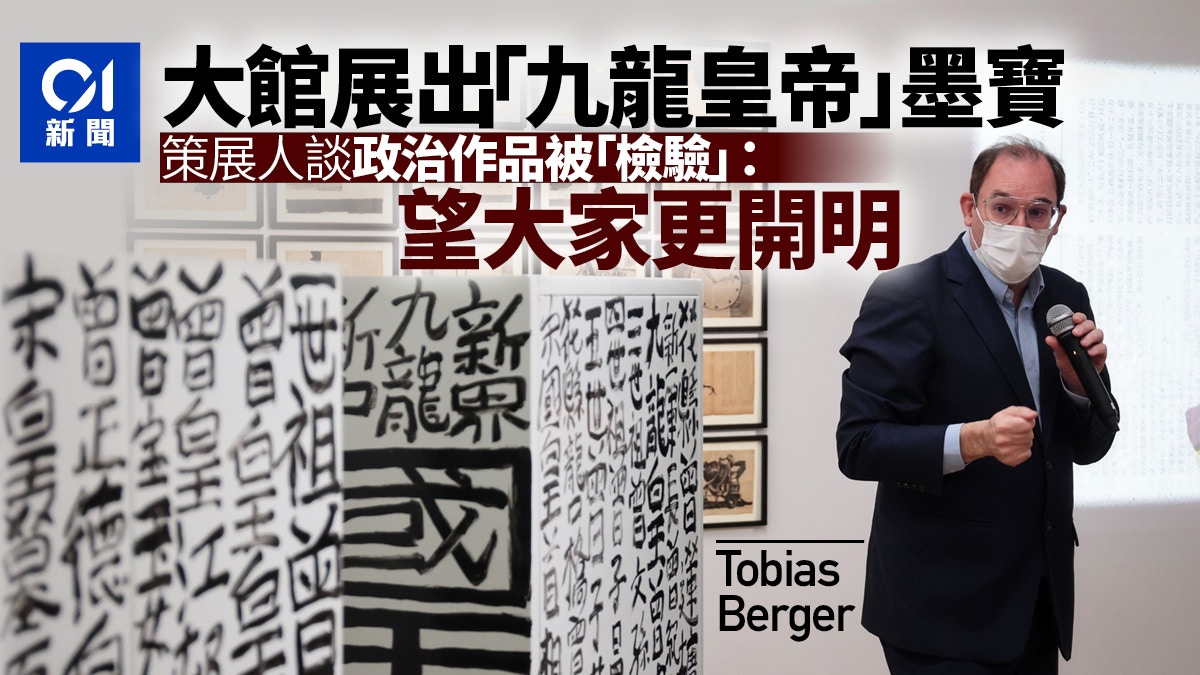 Daguan Mocheng Exhibition reproduces the works of the Emperor of Kowloon's calligraphy involving political themes: hope the audience will be more enlightened Pop-up gallery in the former Jeanseria: art exhibition in Miesbach 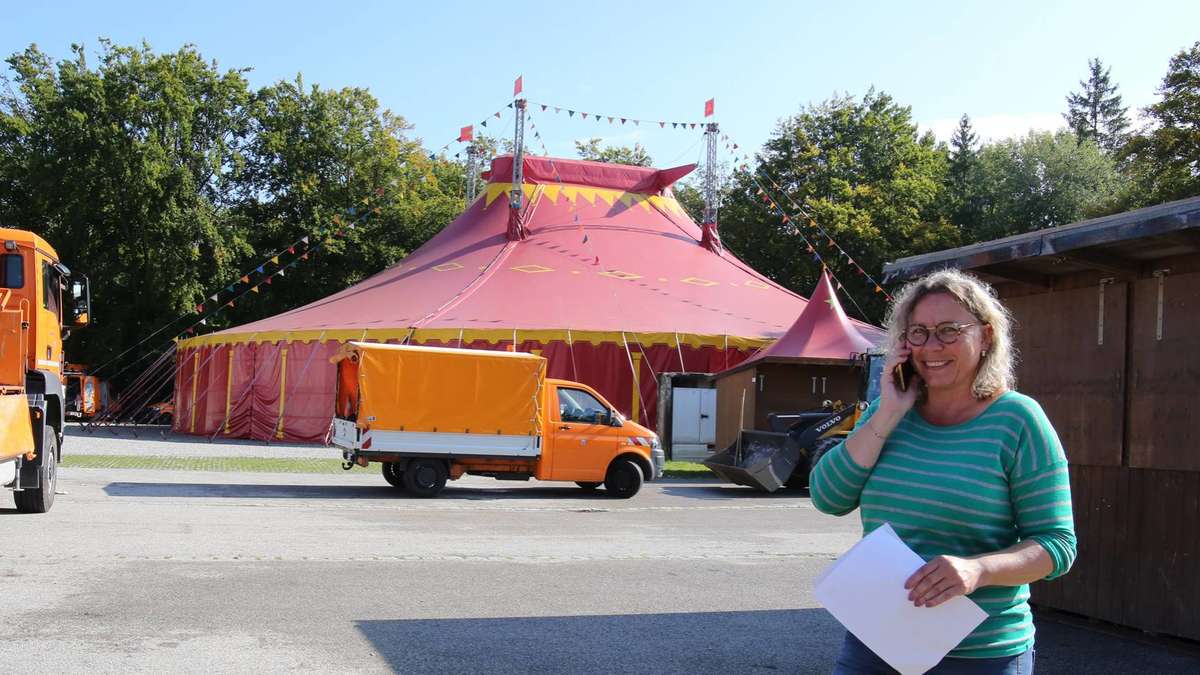 Only a few days until the beginning of the cultural autumn