The young man whose body was found charred in a city of Marseille on Friday died before his cremation, victim of gunshot wounds ...

The young man whose body was found charred in a city of Marseille on Friday died before his cremation, victim of stab wounds, revealed his autopsy, announced the prosecution on Monday.

Read also Marseille: investigation for "intentional homicide in an organized gang" after the discovery of a charred body riddled with bullets

The autopsy also made it possible to identify the victim "

", specifies the press release of the prosecutor of the Republic of Marseille, Dominique Laurens.

An investigation for intentional homicide

The discovery of the body had taken place in the middle of the buildings of the Parc Corot, a city of the northern districts of Marseilles known for cases of drug trafficking and which has already been the scene of settling of scores in the past.

voluntary homicide in an organized gang

criminal association with a view to the commission of a crime

", had specified the prosecutor of Marseilles from Friday.

Marseille: a man killed by stabbing 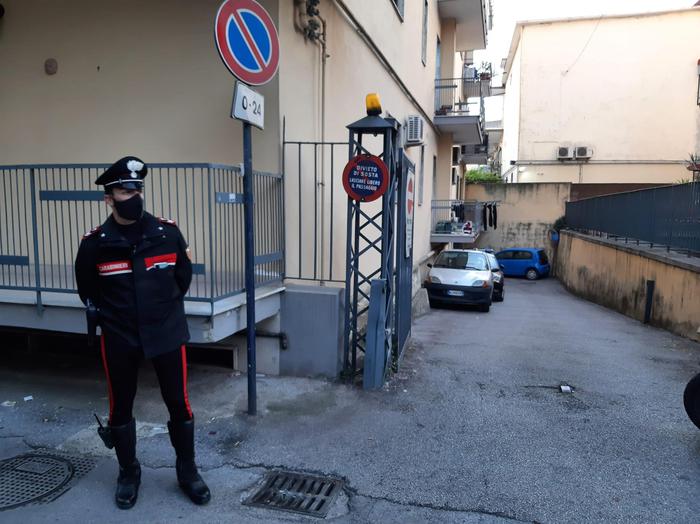 Young woman killed in the Neapolitan area, she was raped 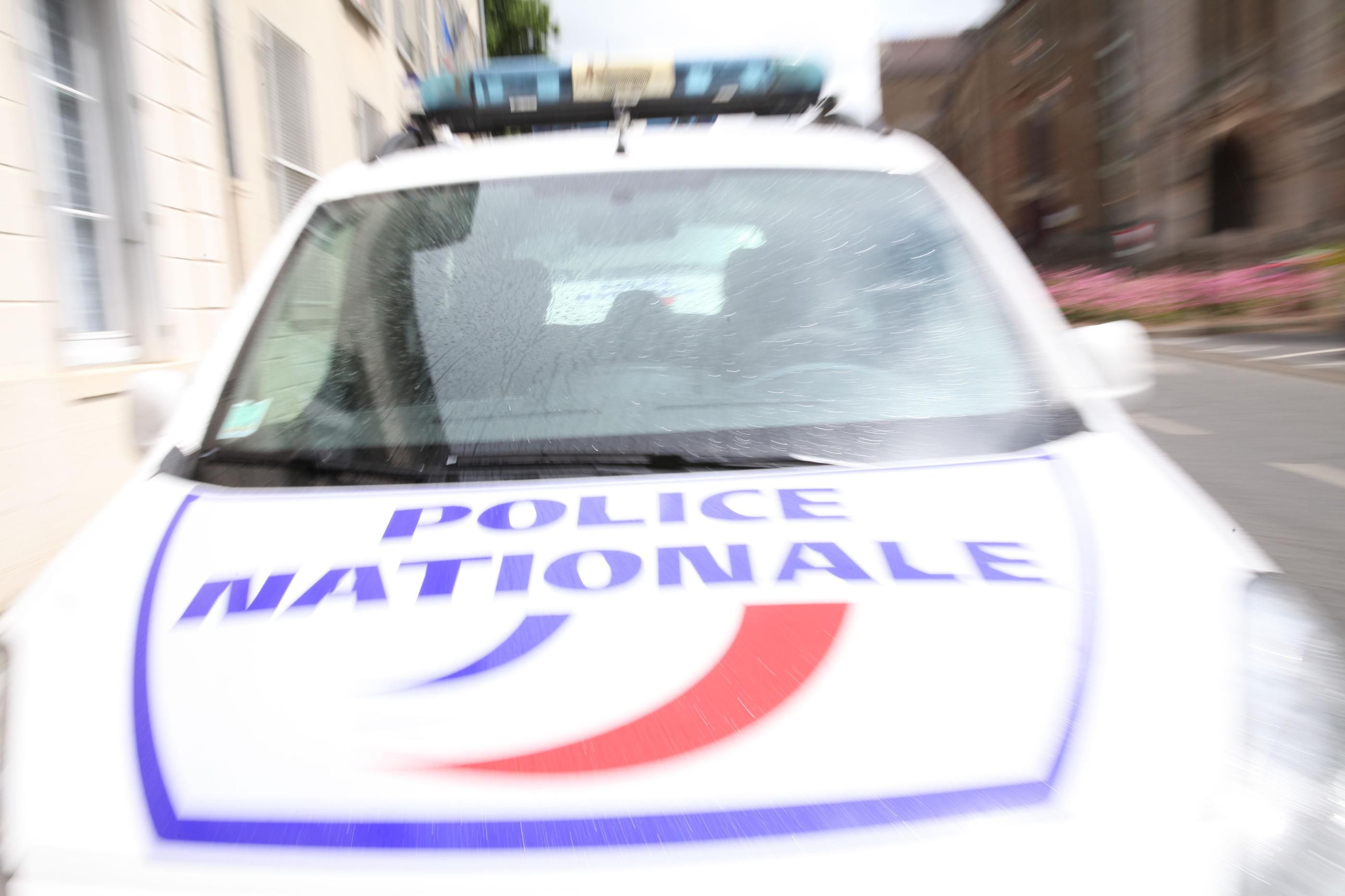 Marseille: a man stabbed to death found in the northern districts 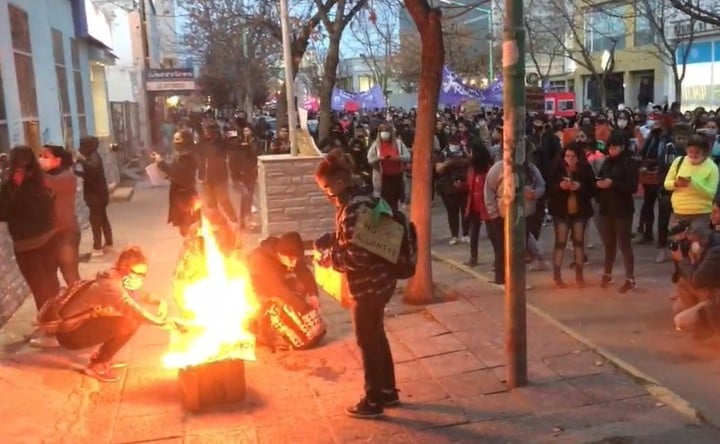 The chilling audios that reveal how Agostina Gisfman's femicide was planned