The current member of the National Team's coaching staff was surprised while driving in the Escobar area. 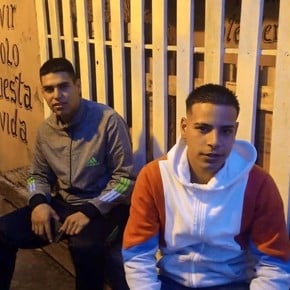 at the height of Escobar.

He was ambushed by a group of thieves, who stole some 650 thousand pesos from him.

Some cobblestones that were on the road broke two tires of his Renault Koleos truck and forced him to stop on the shoulder.

It was at that moment that

approached him and stole

, according to the TN channel. 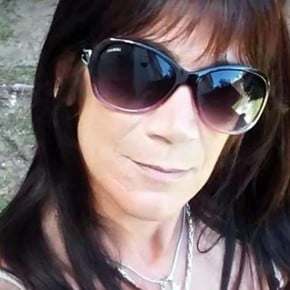 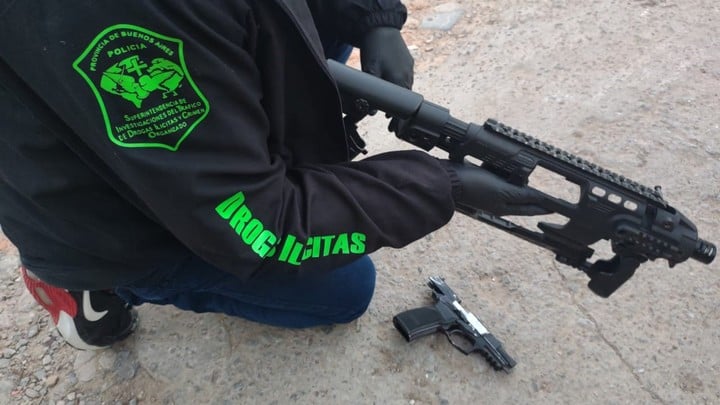 He sold stolen weapons to the Police on Facebook: he was on probation for Covid and did not have an electronic bracelet 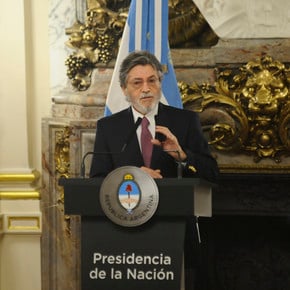 Roberto Lavagna denounced a virtual scam through WhatsApp: they pretended to be him and asked his contacts for money 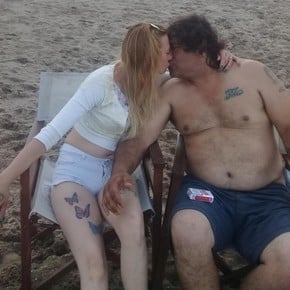 Violent robbery of a pregnant woman in Olivos: they beat her, tied her up and took more than half a million pesos 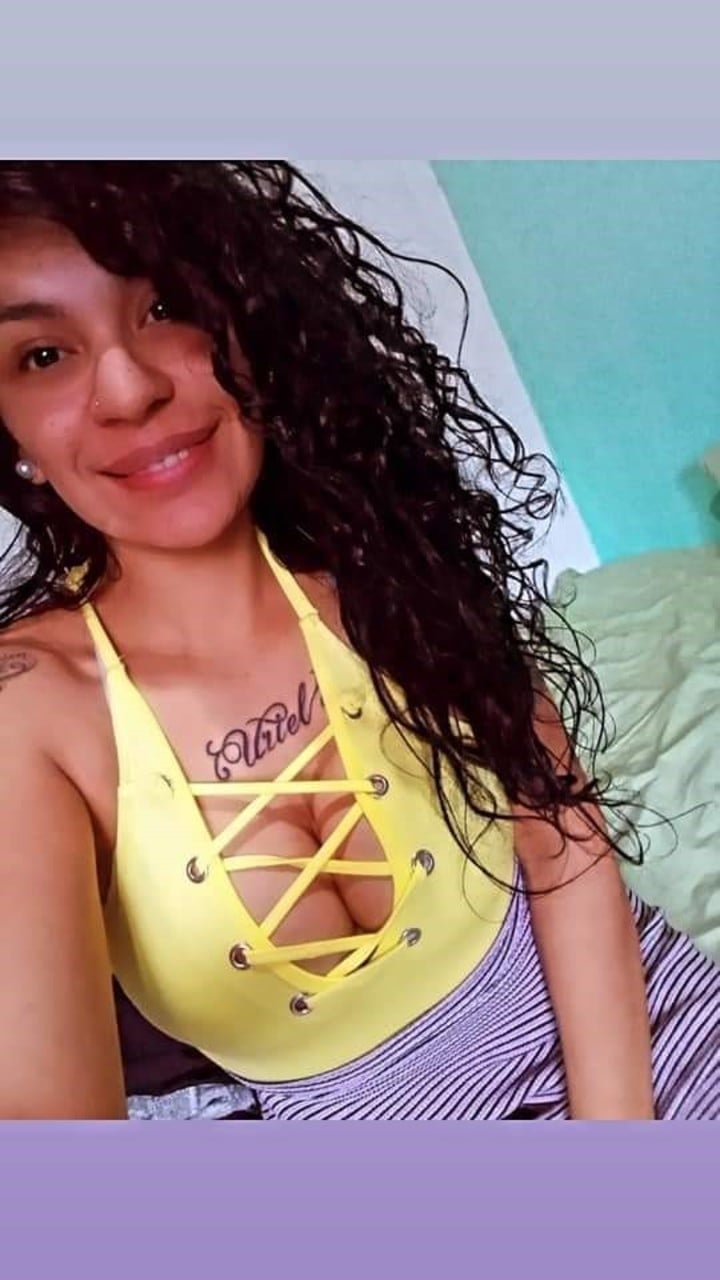 'La Pochola' fell: he seduced his victims, asked for intimate photos and then extorted them by publishing them 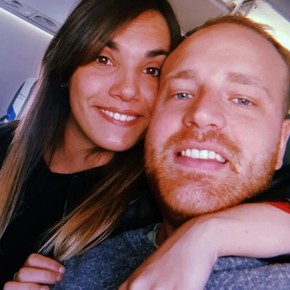