The agency documents that there is no evidence to support the accusations against political prisoners and that the cases are full of violations of due process. 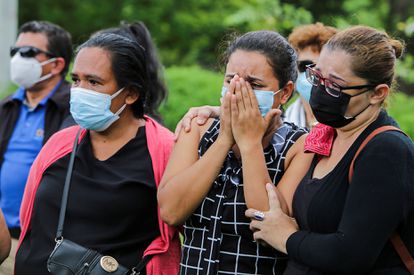 Jerez is considered a political prisoner of the Nicaraguan regime, which prohibited him from seeing his mother while she was dying and attending her funeral.

University leader Max Jerez was arrested in Nicaragua on July 5, as part of the arrests of critical voices that the Daniel Ortega regime has carried out since May. Since then a nightmare began for his family, mainly for his mother, Heidy Meza, 66 years old and seriously ill due to pneumonia. The student's family demanded that the Government allow Jerez to see his mother, since her death was imminent. Authorities denied the permit and Meza died on Friday, without her son being able to say goodbye. The Nicaraguan regime's decision has raised criticism from human rights organizations, which warn about the conditions in which the so-called political prisoners are detained.A new Human Rights Wath report released this Monday denounces that critics imprisoned in Nicaragua "are subjected to terrible detention conditions" that include insufficient food and very limited time to exercise in the open air, daily interrogations without the presence of a lawyer and isolation prolonged, which, according to the organization, "constitutes torture and is prohibited by international law."

“The speed with which the Ortega government has carried out this wave of arrests before the November presidential elections, subjecting its critics to horrific conditions of detention, and accusing them of crimes without any basis or due process, reveals that Ortega he does not have the slightest intention of losing the next elections ”, said José Miguel Vivanco, director for the Americas of HRW.

The Washington-based organization has documented through interviews with family members, people related to the cases, and analysis of official documents the “abusive conditions” in which those detained by the regime find themselves, 36 people captured since May and accused, among other crimes, of "treason" and money laundering. Among those arrested are presidential hopefuls, journalists, feminists, human rights activists, students and heroes of the Sandinista revolution, former colleagues of Ortega, such as historian Dora María Téllez. "The government has accused many of them of committing serious crimes without providing evidence to support the charges, which shows that they are persecutions for political reasons in retaliation for their opposition to the Government," they say from HRW.

3. Lack of food in prison

4. Flagrant irregularities to due process

They are, according to the agency, "arbitrary arrests to facilitate the reelection of Ortega." Nicaragua will hold elections in November, in a process that has been criticized internationally for not having guarantees. The president controls the electoral court and made the National Assembly, under his orders, approve an electoral reform to suit him and other laws that allow him to take opponents out of the political game. Among those arrested are seven presidential hopefuls, including Cristiana Chamorro, the person most likely to beat Ortega according to polls. Chamorro is the daughter of former president Violeta Barrios, who defeated the Sandinista in the 1990 elections. Most of the detainees (32) have been transferred to the cells of "El Chipote", in Managua,denounced as a center of torture by human rights organizations.

"Most of the critics have been prosecuted for" conspiracy to undermine national integrity "in processes that do not have the most basic guarantees of due process," denounces HRW. They are, the agency warns, false charges, created to silence critical voices. According to the report, many have been held incommunicado for months, not allowed family visits or access to their lawyers, despite numerous appeals before the courts. “The authorities prevented the lawyers from being present during the public hearings, assigning them public defenders instead. For months, most of the lawyers did not have access to court documents, despite repeatedly requesting them, ”warns HRW.

The agency also denounces that despite the fact that some detainees have chronic illnesses or need medications on a regular basis, "the judges have not responded to appeals presented by their lawyers for a doctor to examine them."

"On certain occasions," the report continues, "prison guards received or requested medicine from relatives, but in some cases, the authorities did not allow relatives to deliver medical supplies."

These 36 people arrested in May join 104 others arrested for being perceived as critical by the regime, "many of them have been detained for more than a year and face abusive detention conditions." 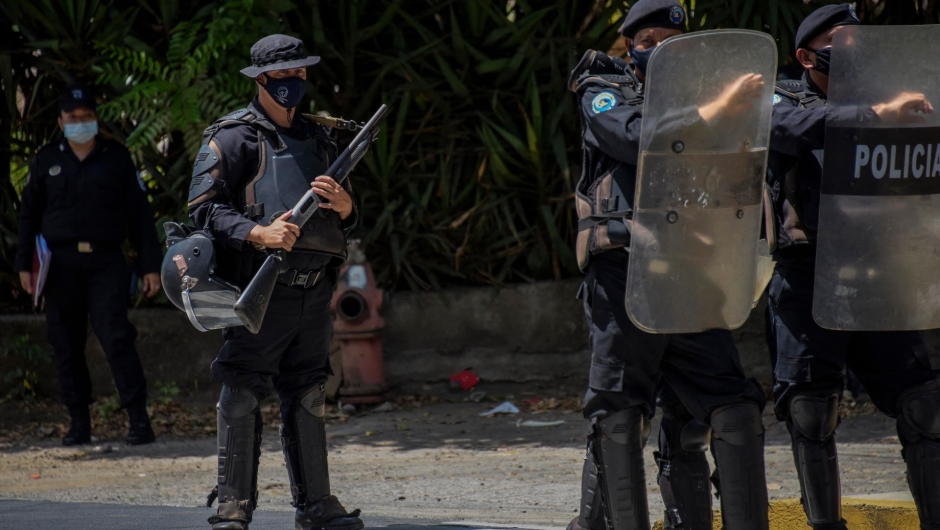 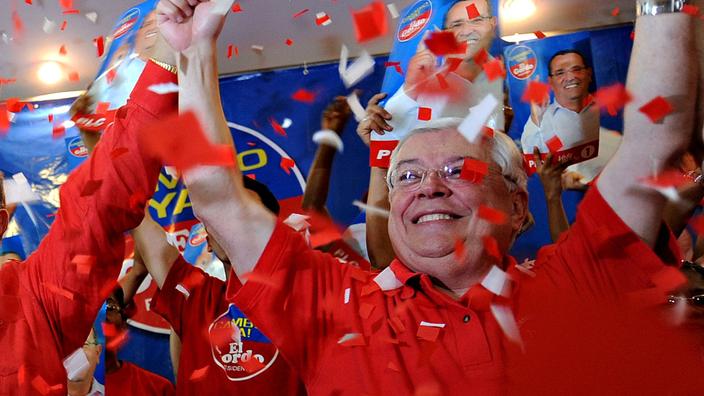 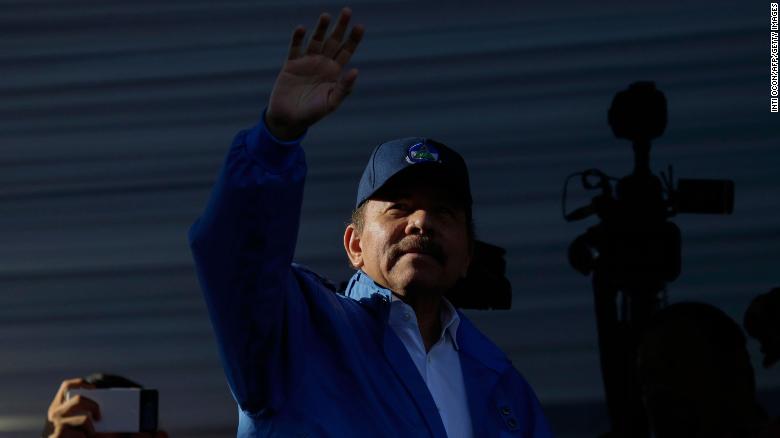 Nicaragua's democracy is crumbling into a dictatorship 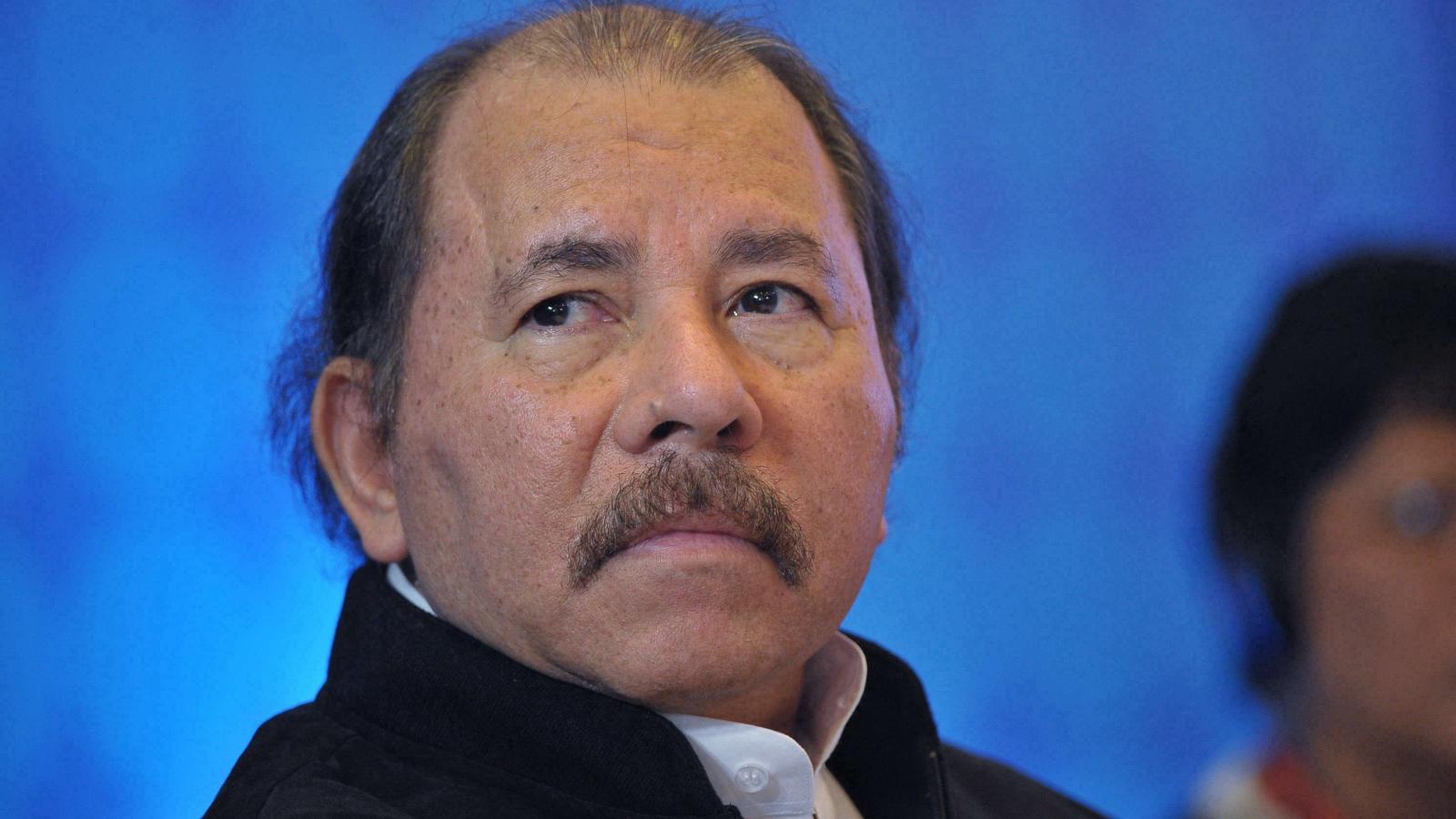 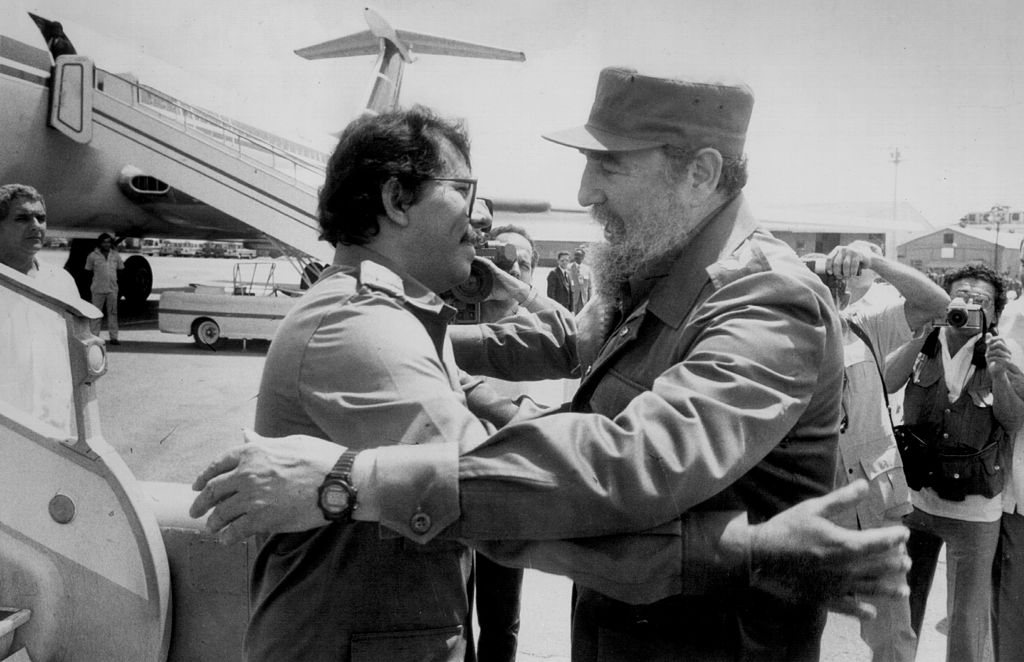 Elections in Nicaragua: Who is Daniel Ortega? 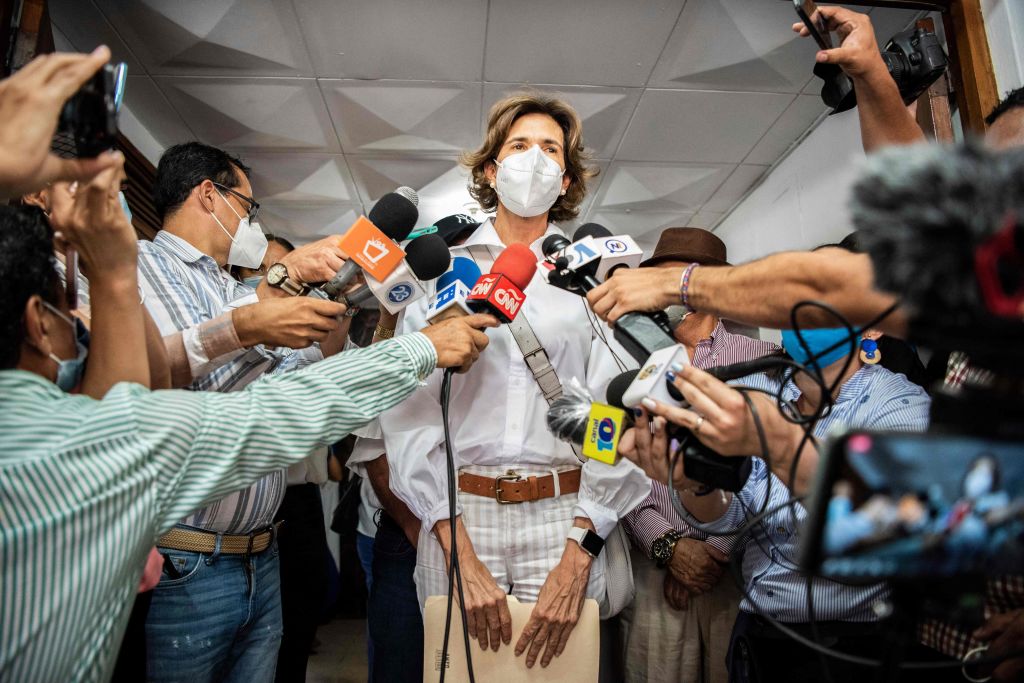 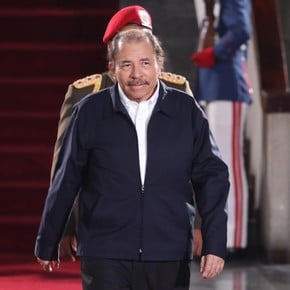