Bathers were shocked when they saw Mario M. (32) in front of the changing rooms: According to the prosecution, he had secretly filmed women and girls there. Now the sex offender has to go to prison. Bathers were shocked when they saw Mario M. (32) in front of the changing rooms: According to the prosecution, he had secretly filmed women and girls there.

Now the sex offender has to go to prison.

Munich - Mario M. (32) holds a white sheet in front of his face when he enters courtroom A 225 in the morning.

allegedly filming women and girls in the Westbad - secretly, without their knowledge.

Under the wall of her dressing room.

Sometimes for more than a minute.

The incident happened in the Westbad

The indictment lists several incidents of this kind for January 26, 2020. Mario M. is also said to have filmed a man and an eight-year-old boy.

and reported the tensioner.

The police immediately arrested the 32-year-old.

Because of prohibited video recordings, he now had to

“This is not your first time here,” scolded judge Ines Tauscher.

Because Mario M. has yet another process for sexual assault on the neck, in which he had already been convicted.

A few months ago he had molested a girl several times.

The sentence at the district court: two years and four months imprisonment.

Munich: 32-year-old perpetrator has to go to prison

The security man does not provide any information on the accused swimming pool incidents - which is legally permitted.

But the sex offender still has to go to jail.

Because through lawyer Claudia Enghofer, Mario M. closed a so-called

deal with the local court

The current case is discontinued, but M. withdraws his appeal in the case with the sexual coercion of the girl.

and no longer appeals to the district court, he does not have to sit in prison any longer.

Otherwise he would have been threatened with two sentences and an even higher prison sentence than before.

The Westbad has been haunted by sex offenders several times

Westbad in Munich: The police recently arrested a tensioner

Again and again the Westbad: In the past few years there had been several incidents there that were related to sexual crimes. In 2017, for example, a police officer also filmed women and children in the locker room. He was suspended. In the time after that, the tensioner fear went around - the uncertainty was great, especially with families. Only about two weeks ago there was another incident: A 54-year-old filmed children in the Westbad when they were moving. According to the police, he even had six different cell phones with him. 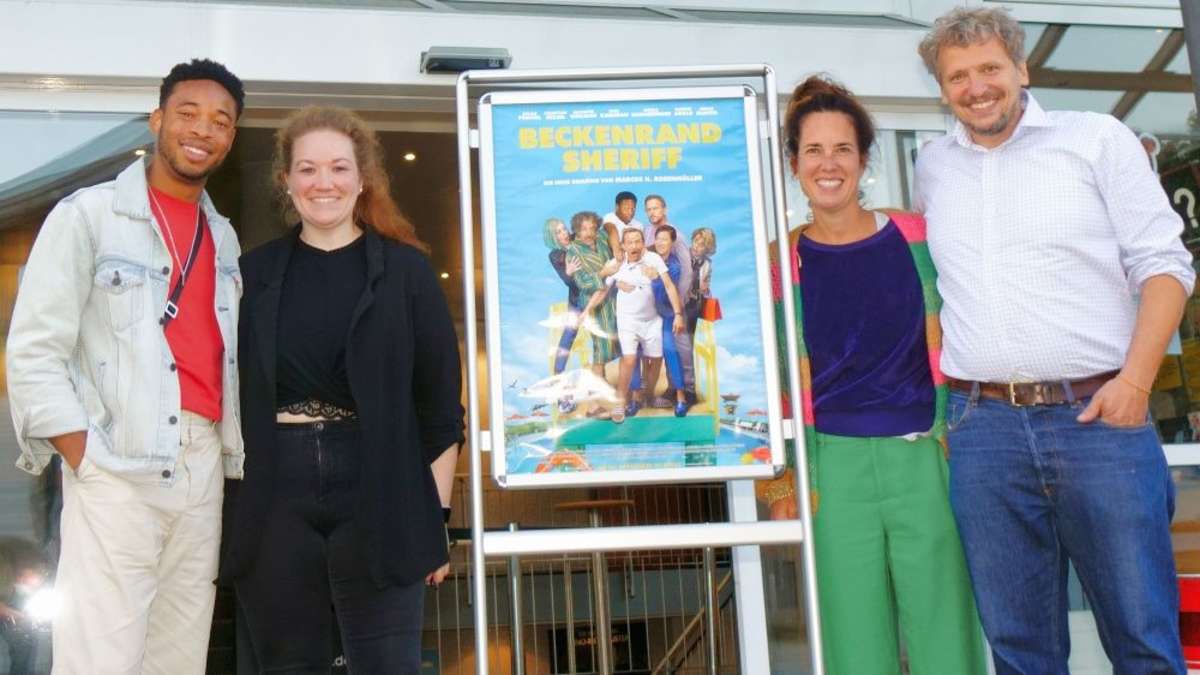 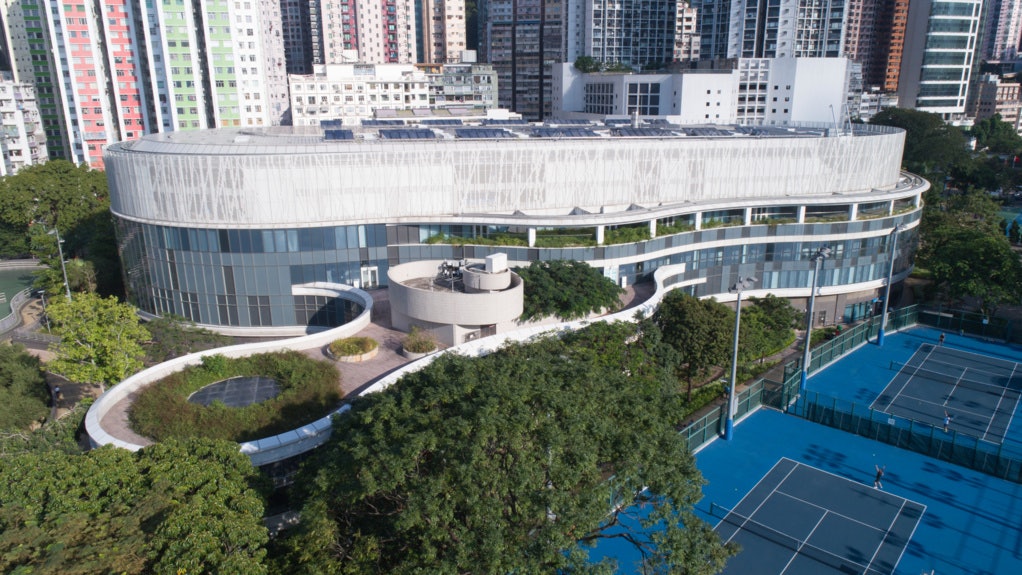 Yifu man entered the swimming pool and women's locker room and was intercepted by officials, saying that he did not worry about his own safety, and the crime of loitering was offended

Despite the cold: 300 visitors on the first day in the Gautinger summer pool 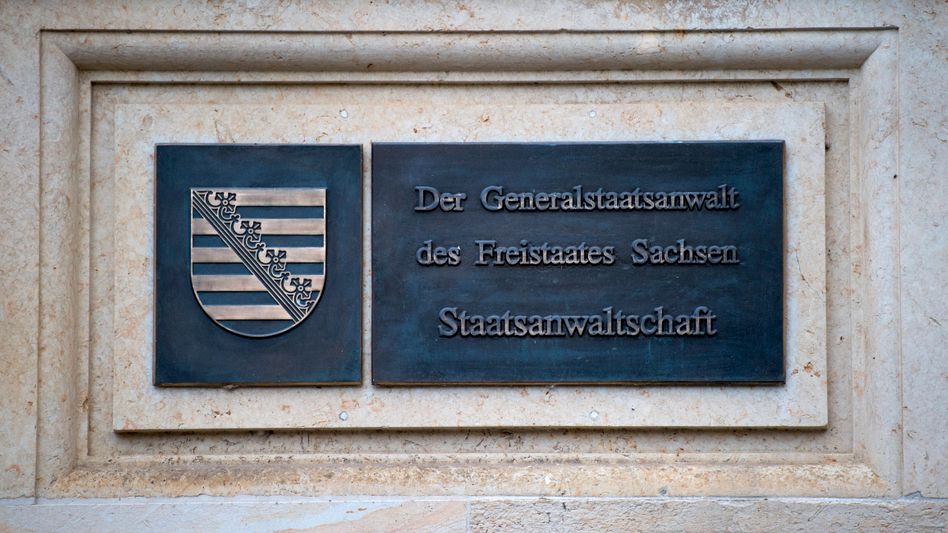 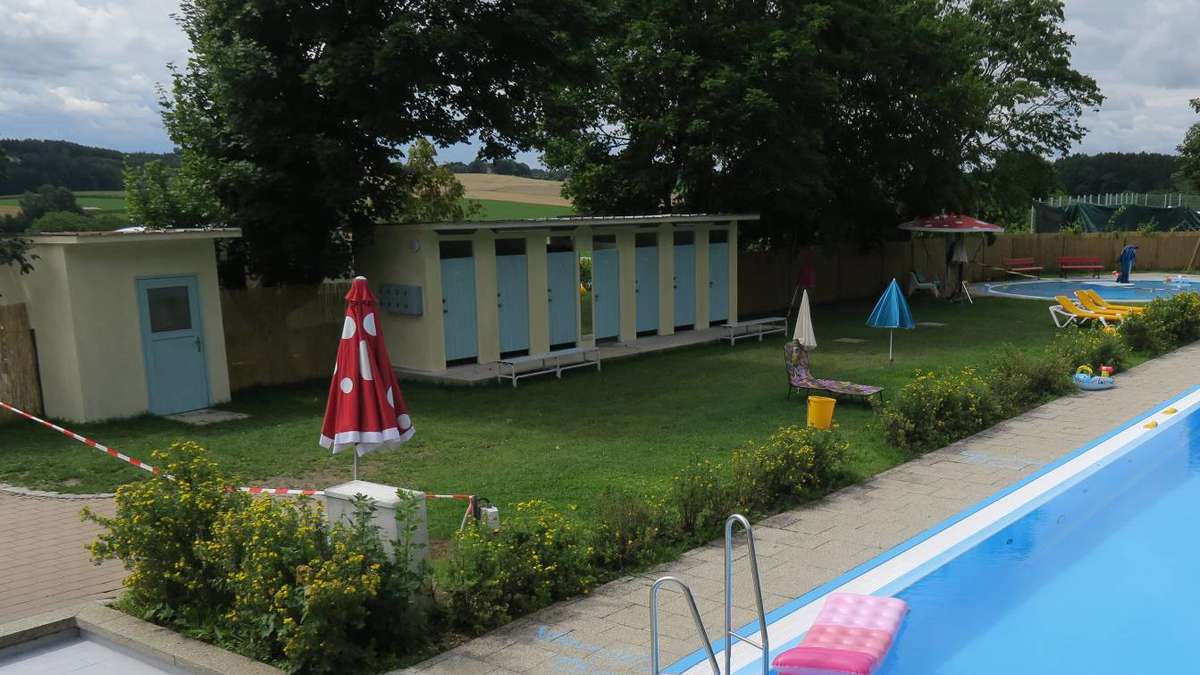