In the interview: Kai Fackler goes into the race for the FDP

Constituency - The district messenger asks the direct candidates (of the Bundestag parties) from the constituency of Ostallgäu before the federal election on September 26th. The FDP sends the 19-year-old Kai Fackler into the race. The man from Memmingen graduated from high school in 2020 and has been studying law since then. Constituency - The district messenger asks the direct candidates (of the Bundestag parties) from the constituency of Ostallgäu before the federal election on September 26th.

The FDP sends the 19-year-old Kai Fackler into the race.

The man from Memmingen graduated from high school in 2020 and has been studying law since then.

Mr Fackler, let's assume that you will soon be sitting in the Bundestag: what would be your two most important topics that you would like to bring up in Berlin?

: I would like to address two issues that have been dormant for far too long: On the one hand, the pay-as-you-go pension system must be renewed in order to defy demographic change.

It must be supported by a statutory share pension.

: We also have to work on our education system.

Until a year ago I was still a student myself and unfortunately had to realize how stuck the education system was in the last century.

At 19, you are by far the youngest direct candidate in the Ostallgäu constituency.

Are there any successes in your young political vita?

: I am particularly proud of the fact that, through my candidacy, I have so far been able to convince others to also get involved politically.

I am happy every time other people decide to actively shape our policy as well.

For your younger generation, as the Fridays for Future showed, climate protection plays a major role.

What should the government change to protect our environment?

“We must finally extend the CO2 certificate trading to all areas of our life and continue to shape it on a European basis.

In order to compensate for possible competitive disadvantages for European companies that operate more sustainably compared to companies from other parts of the world that do not, appropriate price equalization mechanisms must be introduced when importing into the EU.

In addition, a climate dividend has to be paid out to citizens whose existence is at risk due to rising prices from certificate trading.

In Afghanistan, too, tens of livelihoods of citizens are at risk.

What do you think of the Bundeswehr missions abroad?

: It's difficult to lump all foreign assignments together.

With regard to Afghanistan, it is now very important that all local workers are brought out of the country.

Before any engagement of the Bundeswehr abroad, it must be considered whether there are realistic chances that a positive contribution can be made to security and stability in the affected area in the long term.

We have to do something against growing rifts in society.

At the moment, however, we are making it difficult for those who are already having a hard time to improve their situation.

What do you think of our healthcare system?

: We have to ensure that our health system does not become overloaded sooner or later.

This requires that healthcare personnel are paid appropriately and that the job is made more attractive.

In addition, excessive bureaucracy in the health sector needs to be removed so that people can do what they went into this sector of work.

How do you feel about the corona vaccination requirement for everyone?

Nevertheless, I do not consider compulsory vaccination to be the right step.

Instead, we should ensure that there are lower-threshold vaccination offers.

Many people see ever deeper rifts in society not only because of Corona, but also in terms of income and assets, education policy and future prospects.

: We have to do something to counter the growing rifts in society.

At the moment, however, we are making it difficult for those who are already having a hard time to improve their situation.

What could a specific solution look like from your point of view?

: One approach is the reform of Hartz IV towards a liberal citizens' money.

It is important that people who receive social assistance can get it from one competent authority and not from a multitude of different competent offices.

In addition, more work must always be worthwhile.

In the current Hartz IV system, those who want to earn something more through their own work will be relieved of a large part of the money they have earned by the state.

In the case of liberal citizens' money, social security is designed in such a way that people who want to work their way out of their poor financial situation really have more money in their account at the end of the month.

What is particularly important to you?

: That the FDP trusts people to make better decisions for their lives than the state.

One of the most important demands for me is therefore to lower the voting age to 16 years.

Critics of this proposal accuse young people, at least in part, of a lack of maturity.

: We are currently seeing that significantly more young people are politically active than before.

Let us let these people participate in our democracy in the way they deserve.

Thank you for the interview.

In the interview: Kai Fackler goes into the race for the FDP 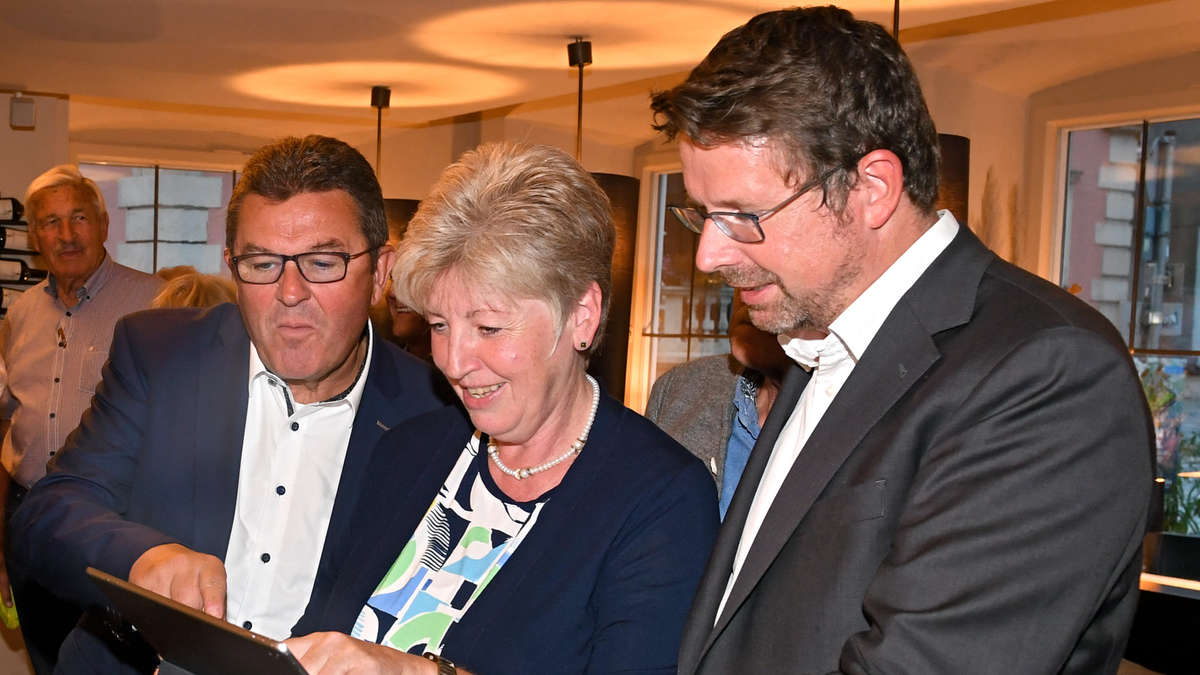 Bundestag election in Unterallgäu: CSU gets both direct mandates 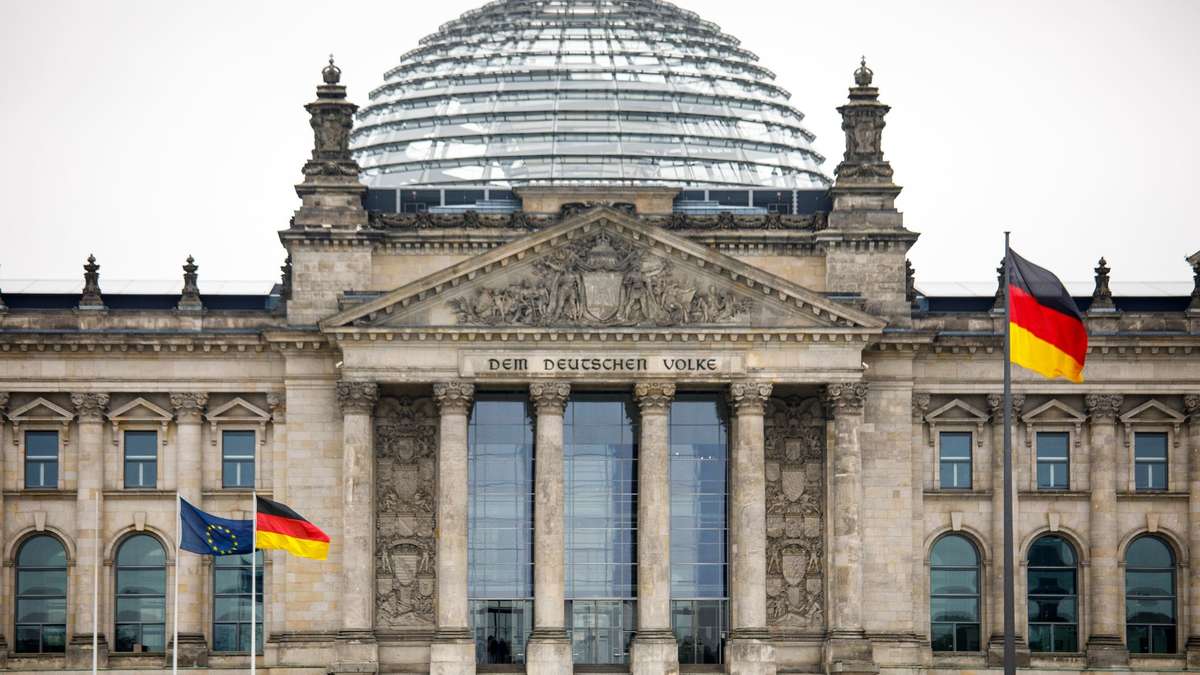