The Lebanese parliament has confirmed the newly formed government of Prime Minister Najib Mikati - with 15 votes against. The meeting started late, the electricity in the Beirut Unesco Palace had failed. 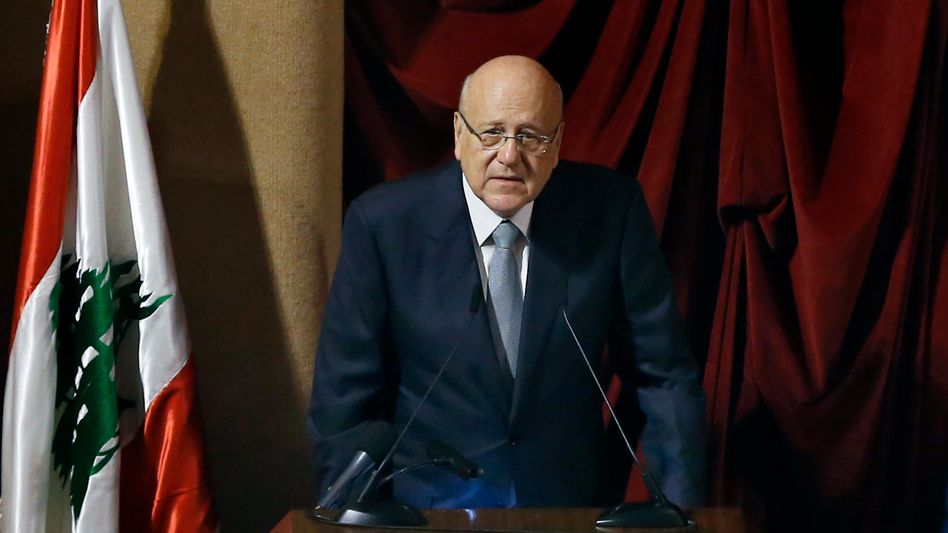 The Lebanese parliament has expressed its confidence in the new government of the crisis country.

15 parliamentarians voted against the government.

In his speech, Mikati promised measures to revive the economy.

The meeting in the Beirut Unesco Palace was only able to start almost an hour late due to a power failure.

Videos were circulating in online networks showing the MPs in a courtyard of the parliament building where they had to wait due to a power failure.

"This is not a state," said the delegate Tejmur Jumblat to reporters.

Lebanon was without a government for more than a year

After a month-long power struggle, Mikati and Head of State Michel Aoun agreed on a new cabinet ten days ago.

It is facing a difficult task.

The Mediterranean country has been experiencing the worst economic and financial crisis in its history for almost two years.

Around three quarters of the population lives in poverty.

The Lebanese lira has lost more than 90 percent of its value.

The country is also suffering from a severe supply crisis.

Among other things, there is a lack of fuel for electricity production and vehicles.

There is also a serious political crisis.

Many Lebanese have completely lost their trust in the political elite.

They accuse her of corruption and self-enrichment.

They do not expect any profound reforms from Mikati because they see him as part of the old elite.

The disaster of explosion in the port of the capital Beirut more than a year ago made the situation even worse.

According to official information, more than 190 people were killed and around 6,000 injured.

The previous government then announced its resignation. Aoun: The designated president is unable to form a government capable of saving Lebanon 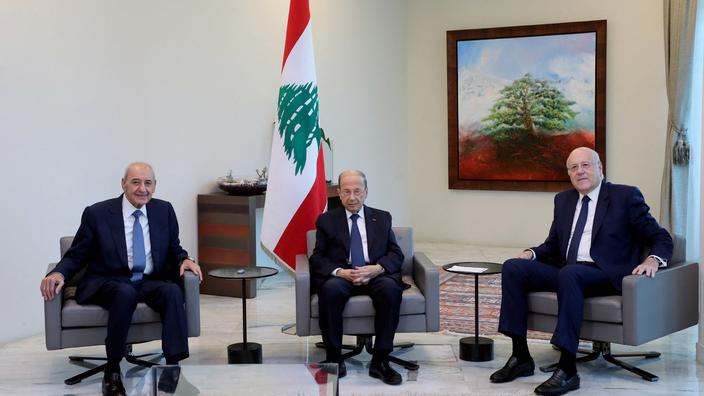 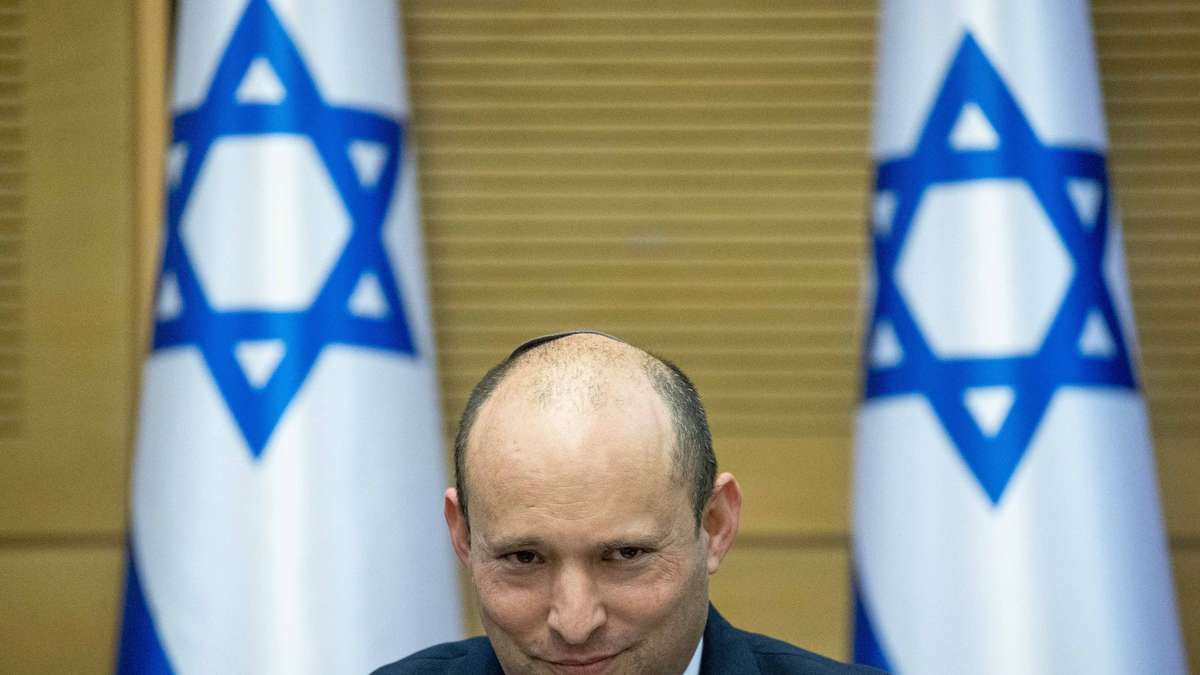 Arab and international personalities and parties congratulate the Syrian people on the achievement of the presidential constitutional entitlement and the victory of Dr. Bashar Al-Assad Russia calls for dialogue in Lebanon to reach a national consensus