The health authorities on Monday launched an information campaign on contraception in Mayotte, one of the French departments where fertility ... 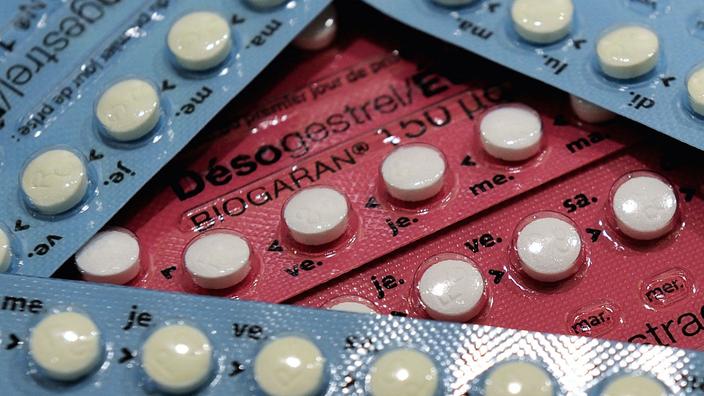 The health authorities on Monday launched an information campaign on contraception in Mayotte, one of the French departments where fertility is the highest with a rate of 5 children per woman in 2017 against 1.9 in mainland France.

Read also Patrick Stefanini: "Why the debate on land rights should not be confined to Mayotte"

My contraception, my choice

”, the campaign led by the Regional Health Agency (ARS) and the Perinatal Network (REPEMA) aims to inform women, but also men, about the different means of contraception available. , in this territory of the Indian Ocean where talking about sexuality is still a taboo, especially between young people and their parents.

A high rate of abortions

Among 18-24 year olds, only a third use contraception.

On an island where in towns and villages everyone knows each other, going to a pharmacy or a business to buy a condom or the pill is not common.

And looking for a method of contraception is not a priority either in a department where 77% of the population lives below the poverty line.

Read also "Is Mayotte going to become the Lampedusa of the Indian Ocean?"

The fertility rate is accompanied by a rate of voluntary termination of pregnancy (abortion) also high, of 26.4 per 1,000 women in 2016 (15.6 in metropolitan France in 2019), which also worries the health authorities. 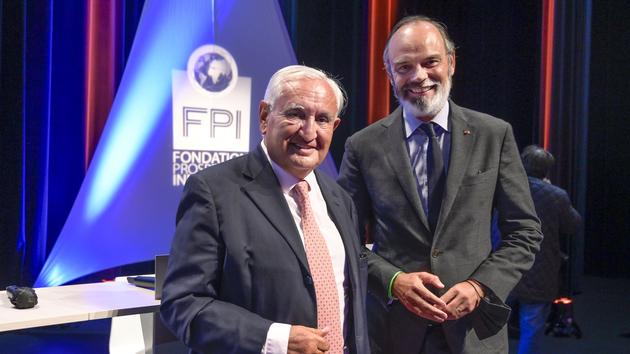 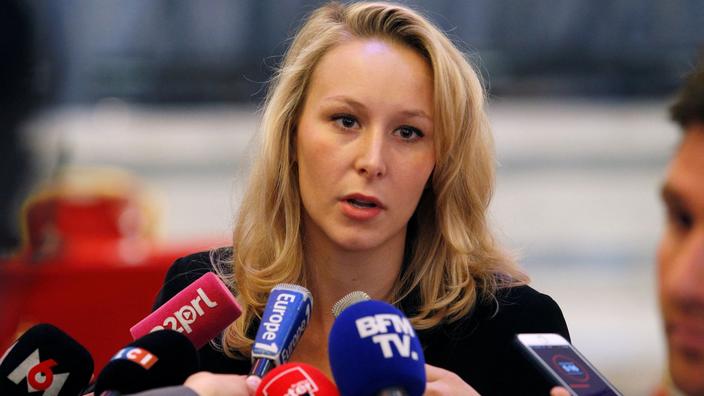 Presidential 2022: "Eric Zemmour is an interesting man for the public debate", according to Marion Maréchal 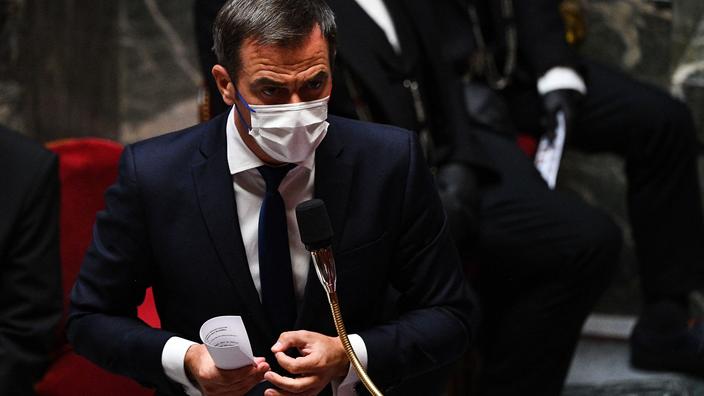 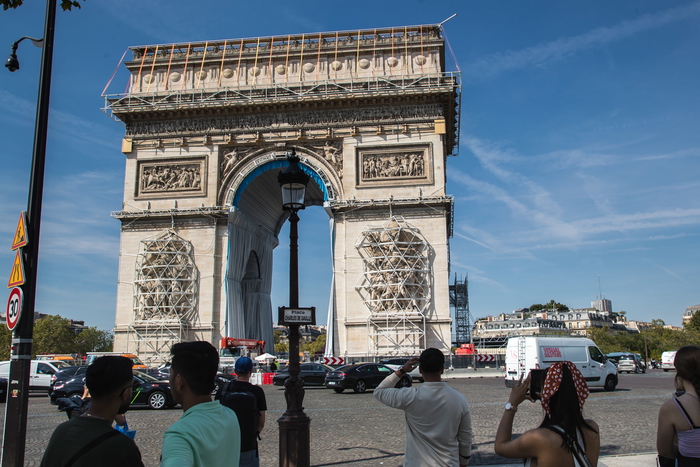 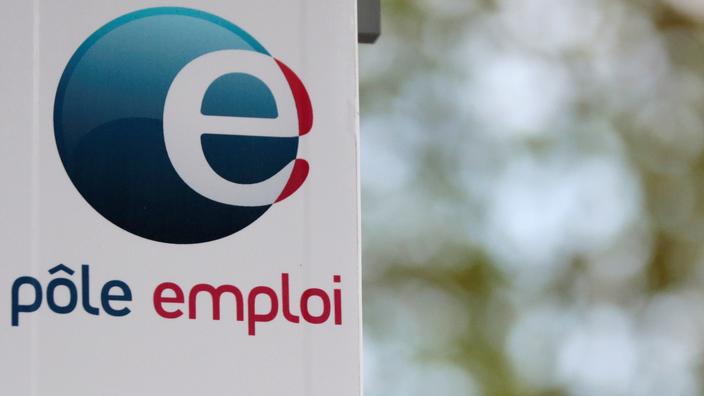 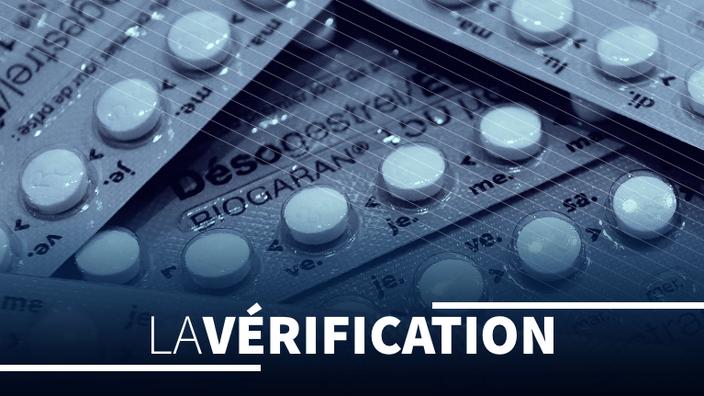 Does the cost of hormonal contraception explain its decline in France? 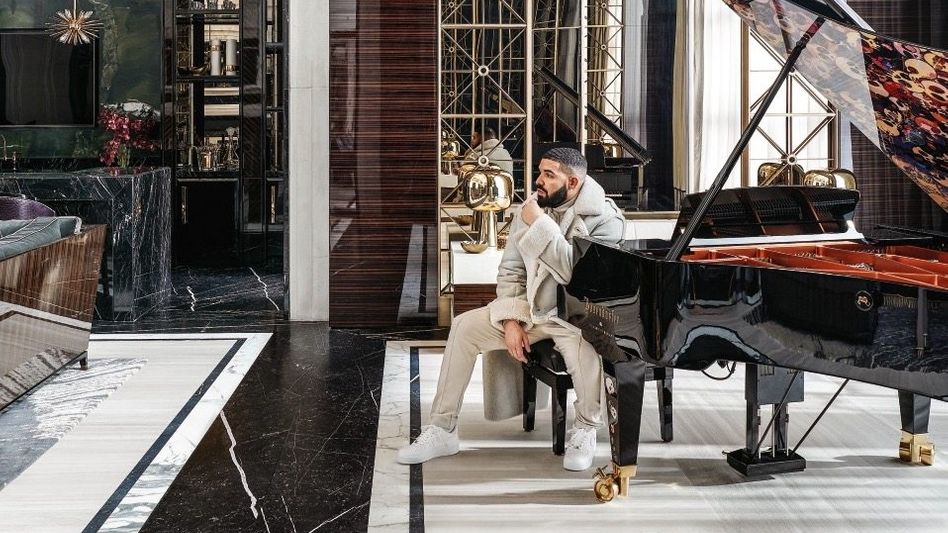