She is known like the proverbial colorful dog: Benedikta Padberg, offspring of the Gilching gardener family Wurm, celebrated her 90th birthday this year. 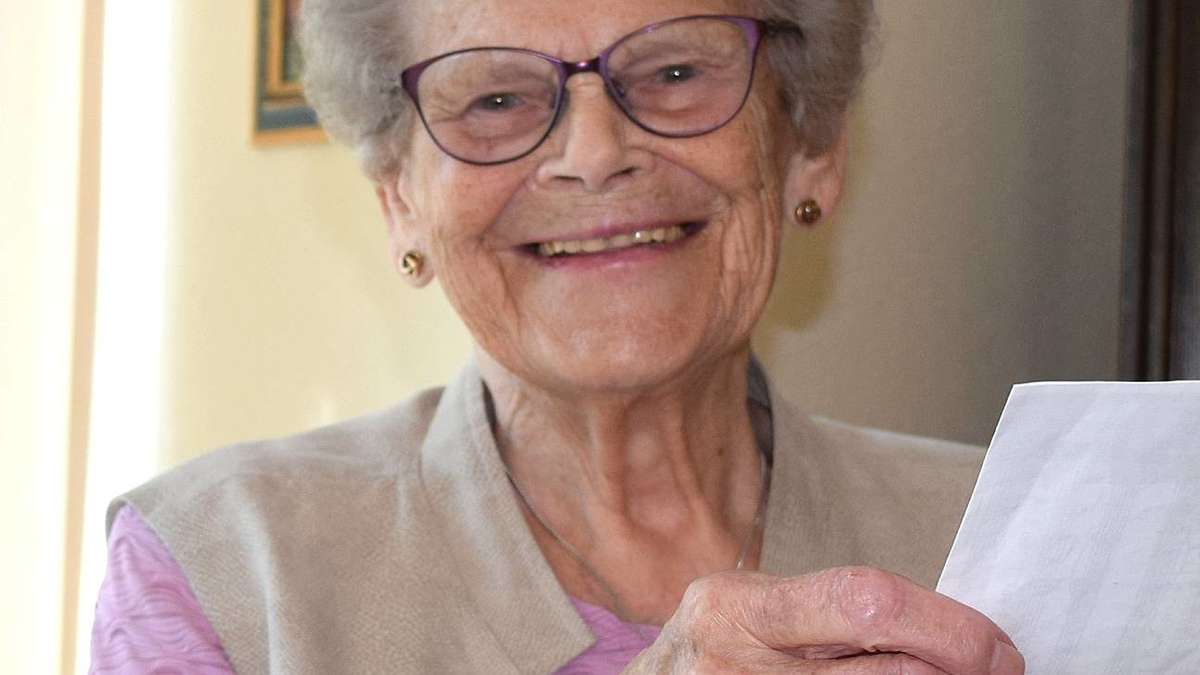 She is known like the proverbial colorful dog: Benedikta Padberg, offspring of the Gilching gardener family Wurm, celebrated her 90th birthday this year.

- Even as a child, she was certain to look for her professional future in music. The mentor was none other than the famous Kapellmeister Josef Horn. For Benedikta Padberg, music is both the elixir of life and the fountain of youth. Which is why she doesn't think about quitting even at 90. The “Gilchinger Salon Ensemble”, which includes pianist Hans Hartmann (clarinet), Franz Grimmel (guitar) and Günther Blum (bass), had to take a forced break due to Corona. "But as soon as things go back to normal, we will start accepting orders again," emphasizes Padberg.

She was born the second youngest of a total of eleven girls and two boys. The father died at the age of 45 and the youngest daughter was just three months old. For the children, the early death of the breadwinner meant spitting on their hands and supporting their mother in the gardening. As a counterbalance to the hard work life, the children were allowed to take music lessons in the adjacent Rosenburg. “I still remember very well when we carried the big table into the courtyard on Sundays and sang and made music together,” says Benedikta Padberg. "Walkers often stopped by the fence and listened to us."

Since she was also given the talent not only to sing, but also to play the organ, zither and piano, the Gilching-born Josef Horn, composer and court conductor at the Bayerischer Hof, urged her to attend the conservatory. After two years, however, she had to leave it again - there was a lot of work in the home gardening business and little understanding of a career as a pianist.

In 1956 she married Franz Padberg.

The couple had seven children, five boys and two girls.

Despite a lot of work, there was still time for house music.

The young mother also took over the post of organist in St. Nikolaus, and later also in St. Vitus and St. Sebastian.

In addition, she led church and youth choirs as well as the men's choir.

“The most important man in the men's choir is a woman with seven children,” headlined the journalist Paul Sahner in 1971 on the occasion of her 40th birthday in a local newspaper in Munich.

Padberg remembered an appearance by the Americans at Oberpfaffenhofen Airport after the end of the war.

“At that time I was already leading a children's choir, with which we were supposed to sing 'Silent Night' in English at Christmas.

I can still do the text today, ”she says and starts singing as if the Christ child was standing at the door.

And what happened to the celebration on the occasion of the 90th birthday? “We couldn't celebrate in January because of Corona. We recently made up for that in my son Franz Padberg's small inn in Etterschlag. There were only family members with 30 guests. ”These included the seven children, 13 grandchildren, five great-grandchildren as well as sister Klara (97) from Regensburg and sister Constantia (bourgeois Paula), who lives in the forest sanatorium in Planegg. 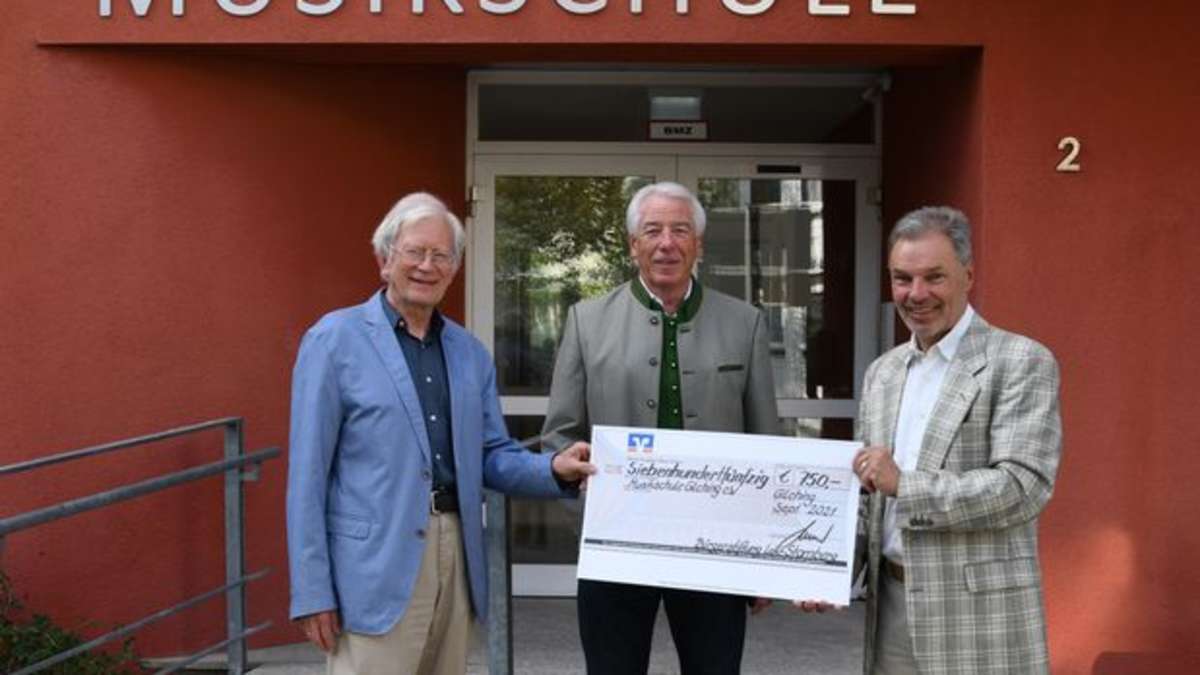 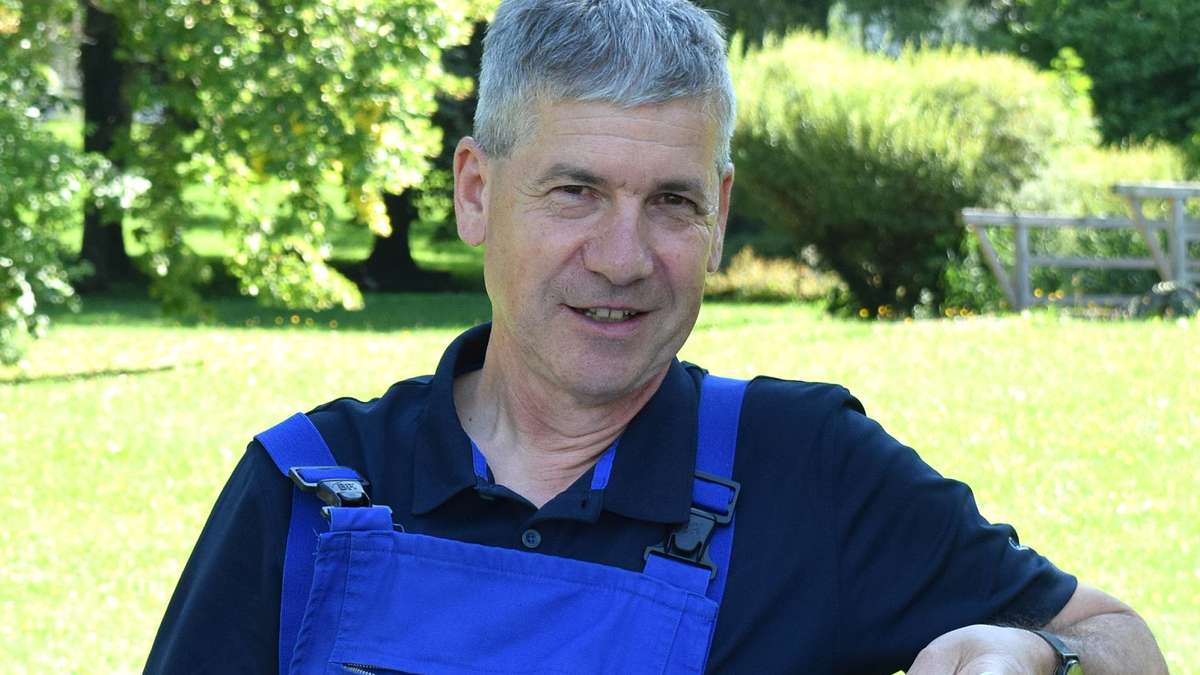 Back to the good habits 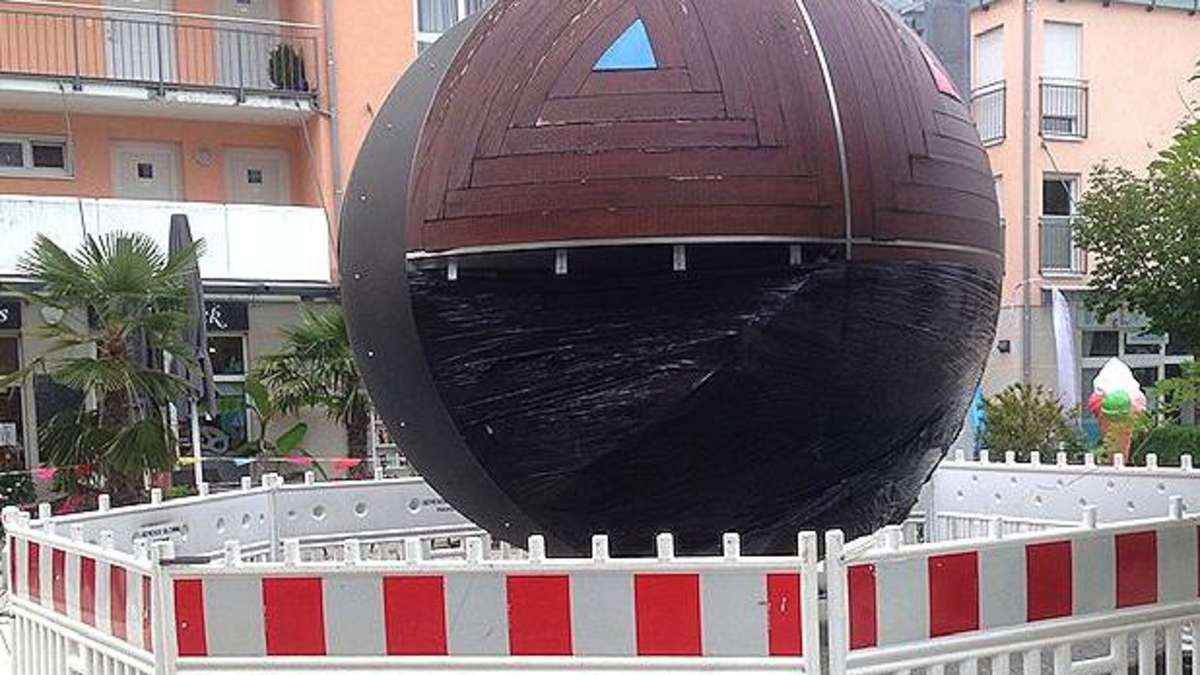 Gilchinger problem work of art: renovation yes or no? The decision will be made today Secondary school for Gilching: District rejects the mayor's request - for the time being 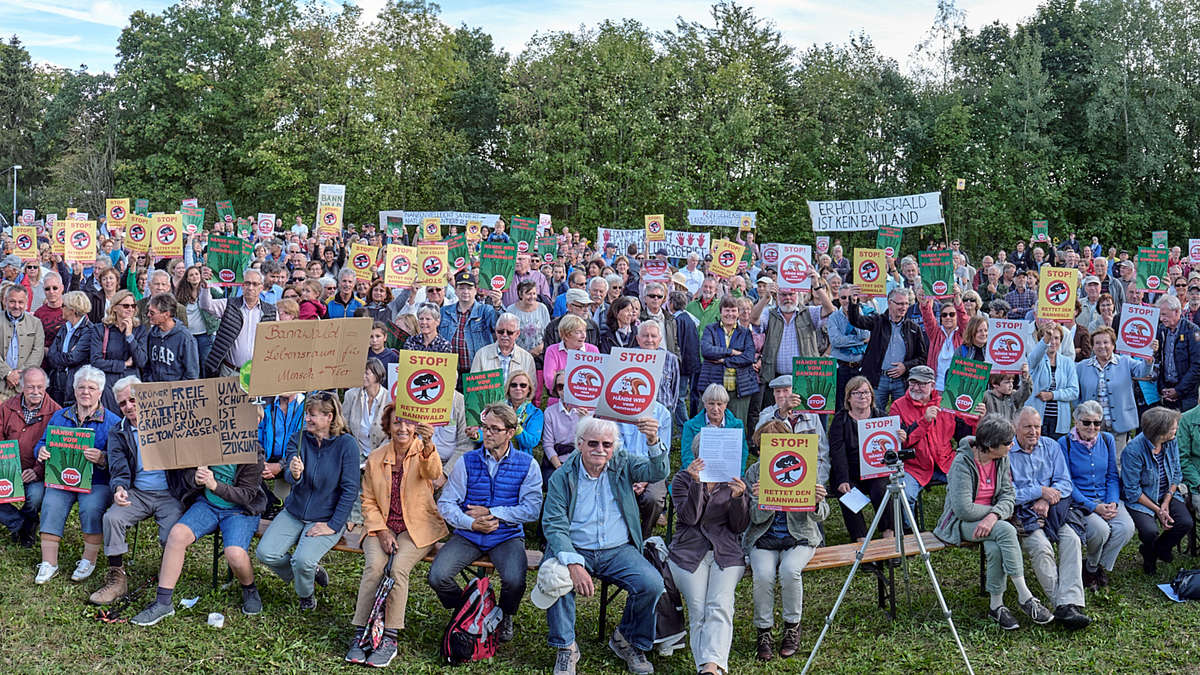 "Victory of Reason": Conservationists happy about the end of "Asto-Eco-Park" Curious find: who misses their wheelchair?