Nicaragua begins vaccination against covid in people over 30

Since this Sunday, thousands of inhabitants of Nicaragua, waited in long lines to receive the first dose of the vaccine against covid-19 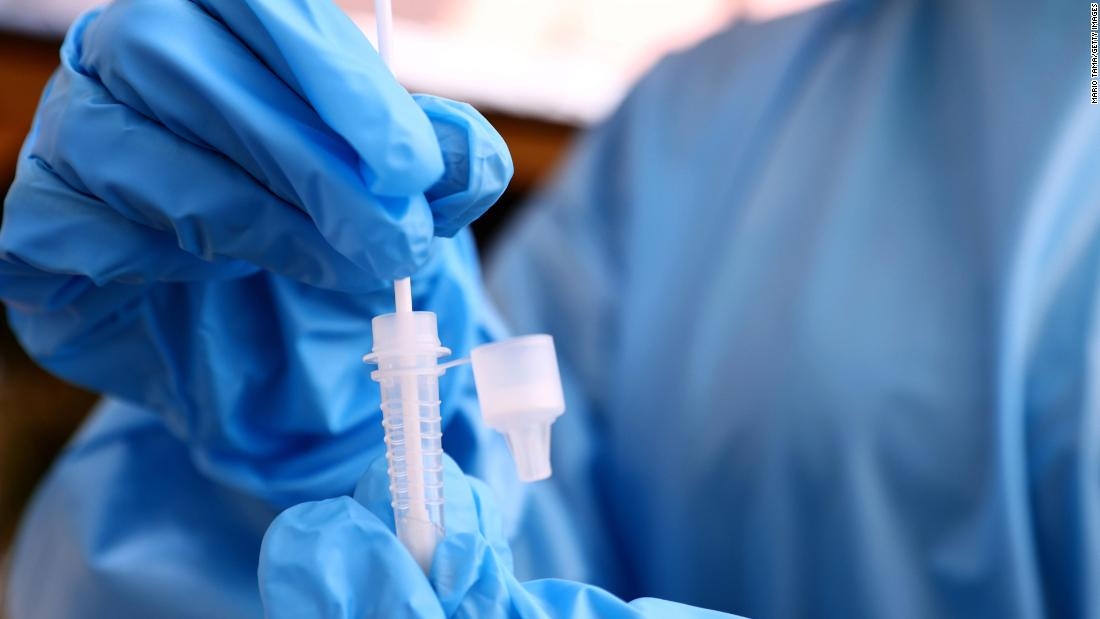 This is the new destination for "vaccine tourism" 1:39

Since this Sunday, thousands of inhabitants of the departments of Managua and Carazo, on the Pacific coast of Nicaragua, waited in long lines to receive the first dose of the vaccine against covid-19 in full escalation of contagions, according to the counts of the Ministry of Health and the Citizen Observatory.

The 16 authorized vaccination centers, located in hospitals and medical posts of those departments, opened their doors just this Monday at 7 in the morning to begin the immunization of citizens 30 years of age or older, according to the Ministry.

The start of vaccination for this population group had been announced by the vice president and government spokesperson, Rosario Murillo, on September 10.

"On the 20th, throughout the country, 400,000 doses at this stage and we will conclude on 20 (October). And we hope, God willing, that on October 9 we will have reached 32% of our protected population, vaccinated," Murillo told national media at that time.

On September 9, President Daniel Ortega said on a national television network that 523,557 Nicaraguans had been vaccinated, without specifying how many of them have 1 or 2 doses, which represents 18.6% of the population they hope to immunize.

This year, the government hopes to vaccinate 2.8 of the 6 million inhabitants of Nicaragua.

According to data from the Pan American Health Organization and Our World in Data, the country has only 4.16% of its population fully immunized.

In the week of September 7 to 14, the Nicaraguan Ministry of Health reported 675 new cases of covid-19, up from 615 the previous week.

In total, health authorities registered 13,206 accumulated coronavirus infections as of Tuesday and 202 deaths from complications associated with the disease.

In contrast, the Citizen Observatory reported 1,086 new cases and 276 deaths between September 9 and 15.

In its previous weekly report, it had reported 1,865 infections and 329 deaths.

Nicaragua begins vaccination against covid in people over 30 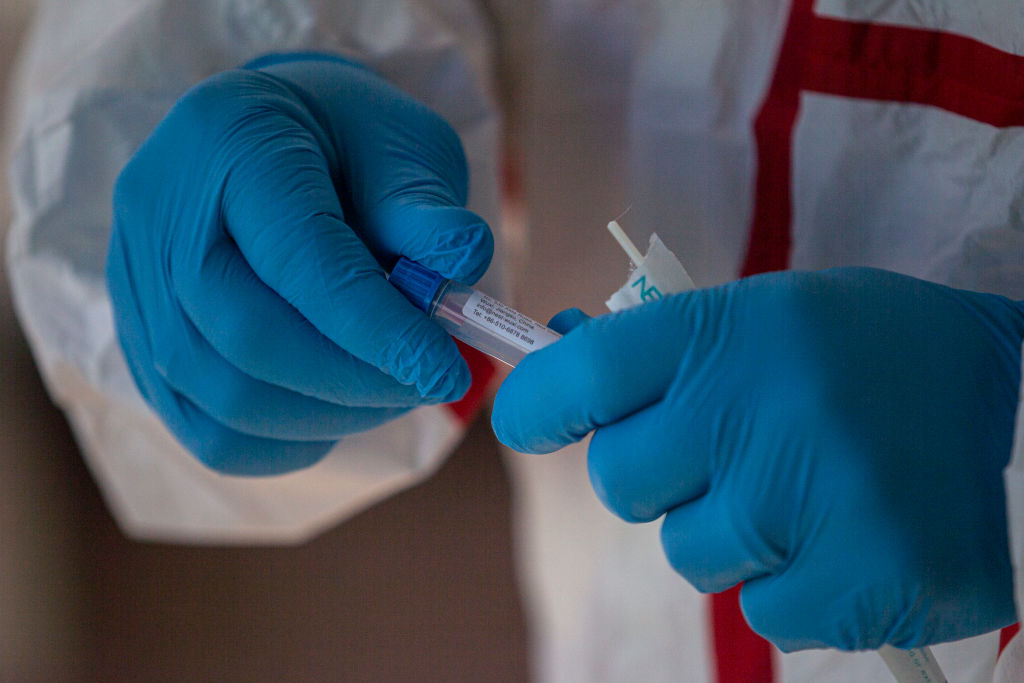 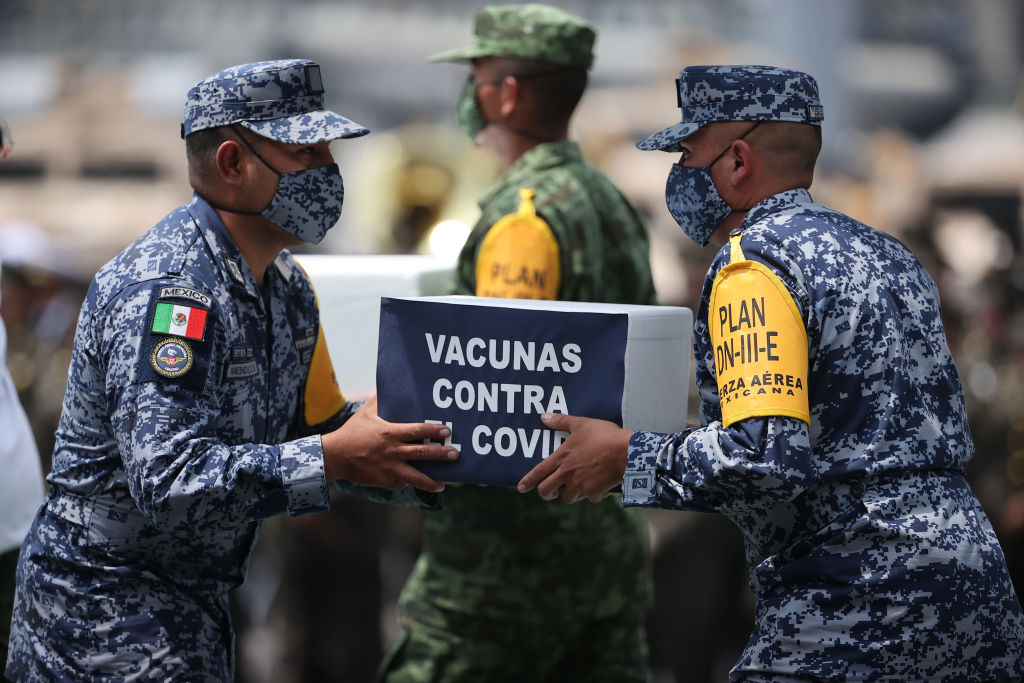 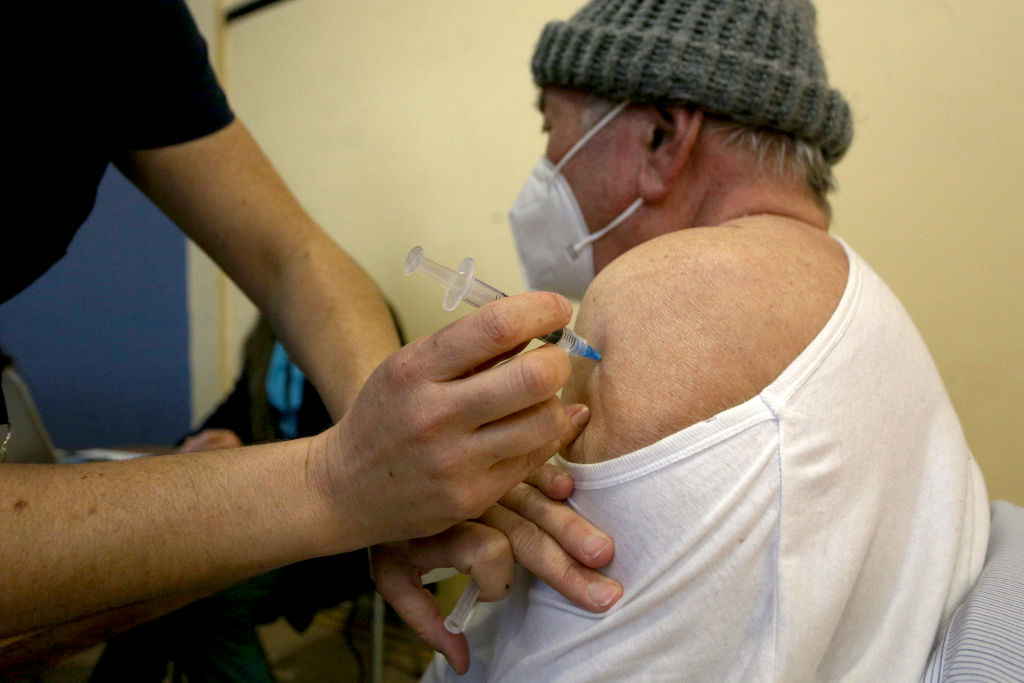 Covid-19 in Latin America: This is how vaccination rates are going by country 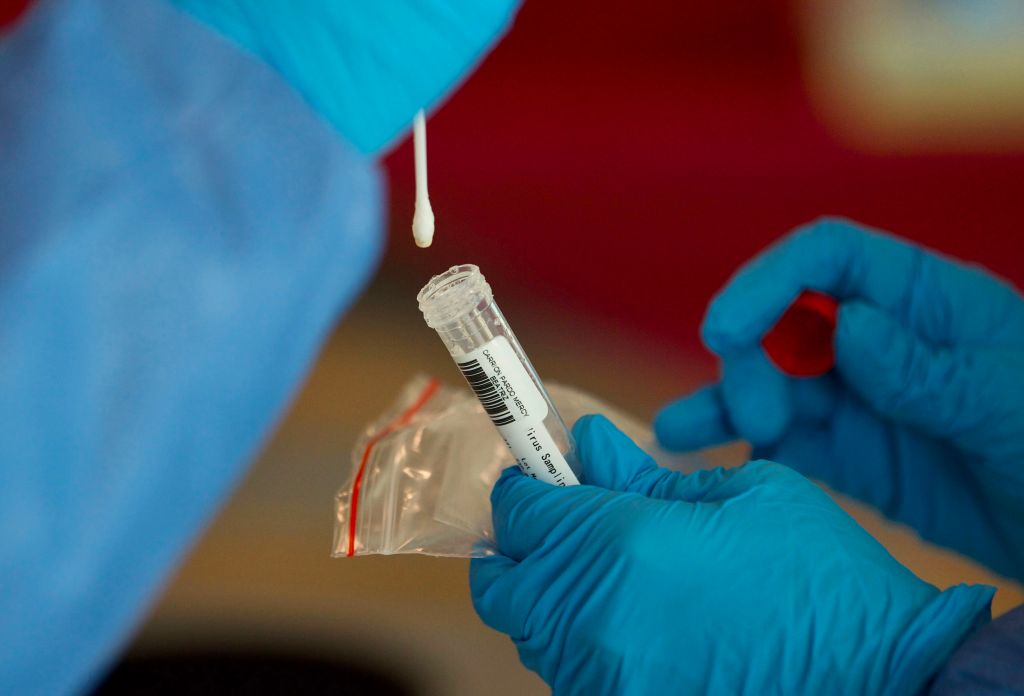 Nicaragua: NGO requests voluntary quarantine due to increase in covid-19 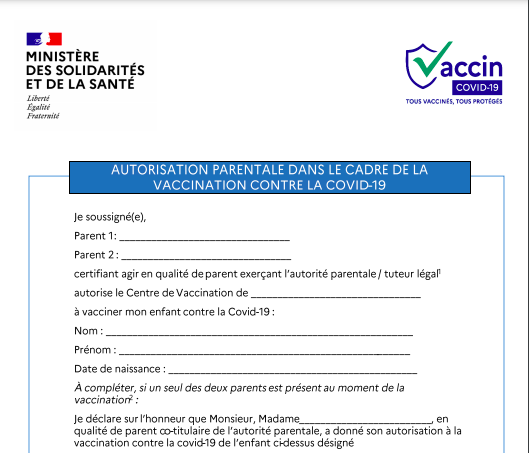 Covid-19: here is the certificate to complete to vaccinate your adolescents 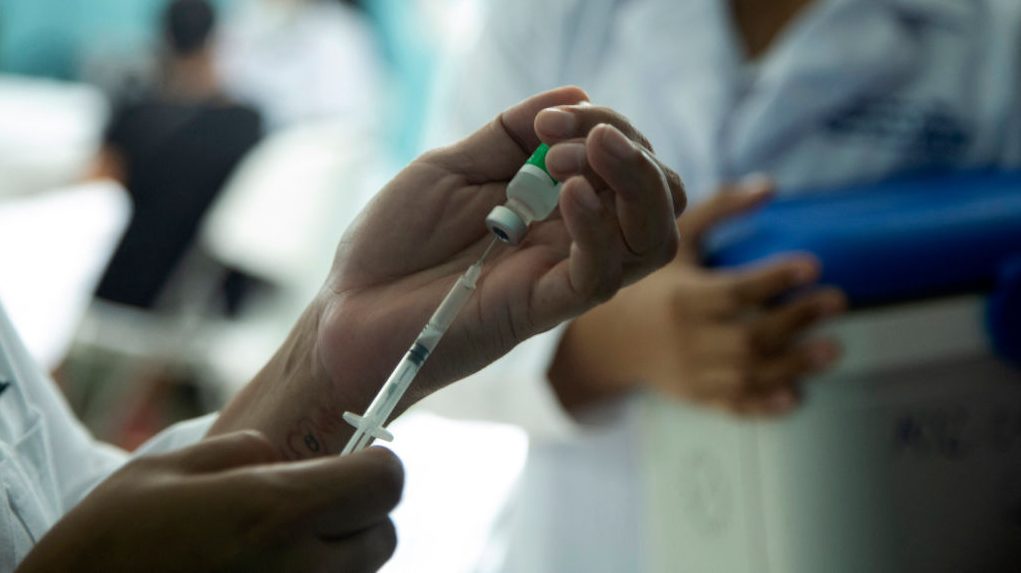 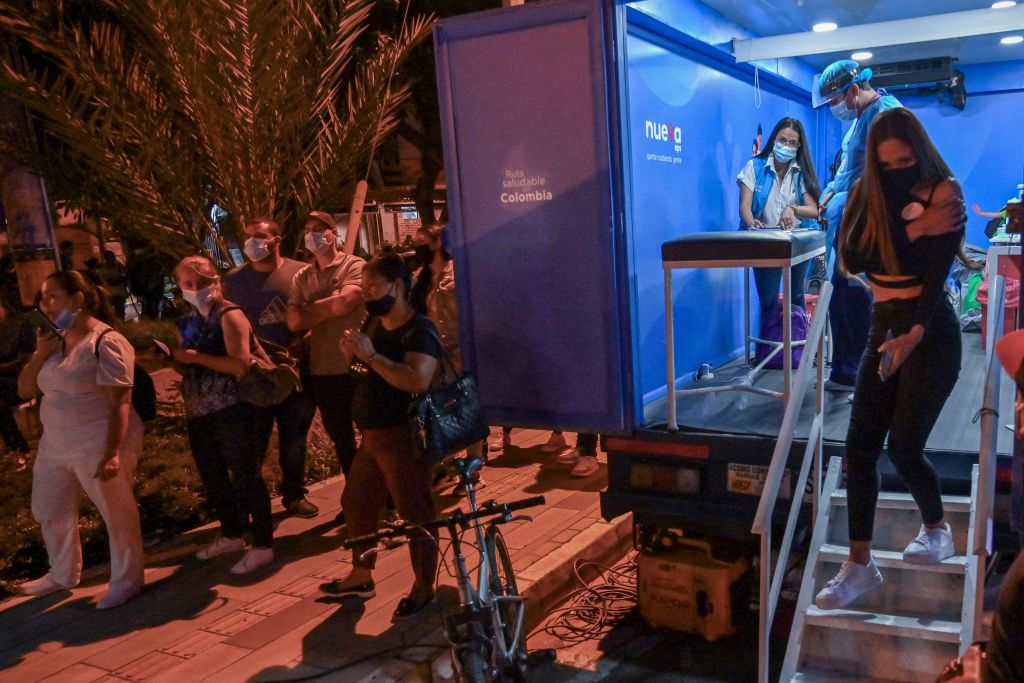 Covid-19 in Latin America: This is how vaccination is going in the countries of the region