Paris: the White Night of October 2 will be sporty

For this 20th edition of Nuit Blanche, from the afternoon of Saturday 2 October until the early hours of Sunday 3, hundreds 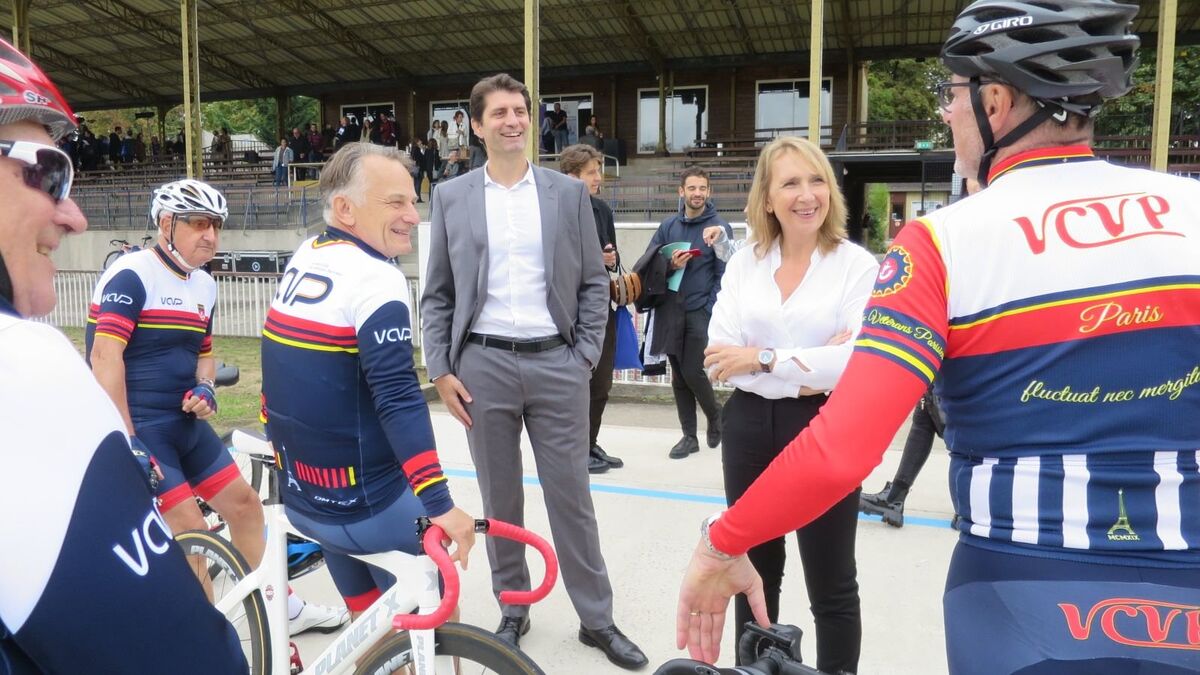 The 2024 Olympic Games are already in the sights of this 20th edition of Nuit Blanche 2021. Carine Rolland, deputy mayor of Anne Hidalgo, in charge of culture and Pierre Rabadan, deputy in charge of sport, presented on Monday the festivities of this highlight of the cultural life of Paris, from 7 pm, Saturday 2 until the next day in the wee hours.

“Anyone who has already participated in Nuit Blanche knows that it is sporty!

You have to manage your frustrations, but you also have to taste the loitering and wandering, ”describes Emmanuel Grégoire, first deputy.

This year, we will have to give a little more.

Because the main idea of ​​Sandrina Martins and Mourad Merzouki, the two artistic directors of the event, is to invite all the curious and the discoverers to set off on one of the three sections of the GR75, which goes all around from Paris, while connecting to thirteen neighboring cities.

Sports venues invested for the party

“On this occasion, Nuit Blanche is taking over the sports venues which have made the history of Paris, such as the Jacques Anquetil velodrome or the Georges Vallerey swimming pool, major Olympic venues of 1900 and 1924,” describes Carine Rolland.

Some examples among the hundreds of festive places? On the north course (5.6 km) from Porte d'Aubervilliers to Porte des Lilas, Barbara Butch will invite you to a swimming-Pool Party at the Georges Vallerey swimming pool, in a swimsuit with the participation of the team of France artistic swimming. To the east of Paris, from the Porte de Vincennes to the Grands Moulins, Robin Decourcy will offer the craziest (on reservation) to do the 8.7 km in a dance trek. At the Jacques Anquetil velodrome, video, songs and participation by the Vélo Club des veterans parisiens promises to cause a sensation. On the West route, from Balard to Porte d'Auteuil (4.5 km), at Trinquet Village, this Basque pelota spot, a roller dance party will bring you back to disco parties.

For this White Night 2021, the Arc de Triomphe revised by Christo will be part of the itinerary of curiosities.

But the party will begin, around 8 p.m., on the Place de l'Hotel de Ville for a choreographic walk and a connected dance, two events imagined by Mourad Merzouki.

You will also have to go through the Arc de Triomphe, the last evening of the monument's runaway by Christo and Jeanne-Claude.

Paris: the White Night of October 2 will be sporty New to the Netflix program: These films and series will be released in October 2021 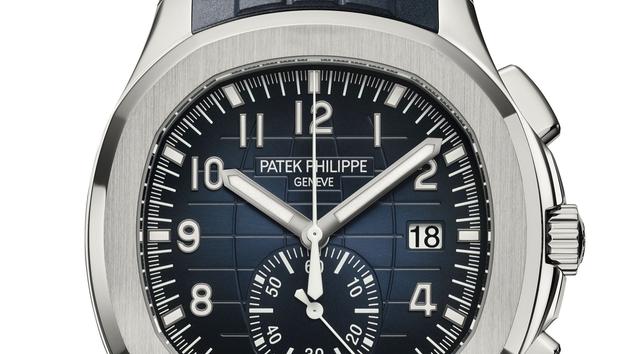 Aquanaut, the other watchmaking star of Patek Philippe 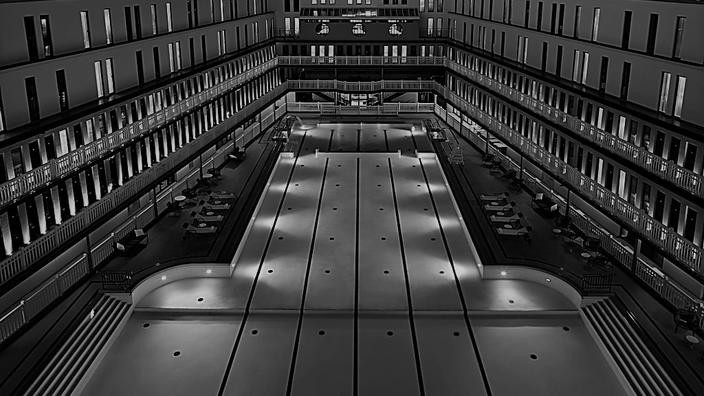 Halloween at the hotel: six nights to scare yourself in and around Paris 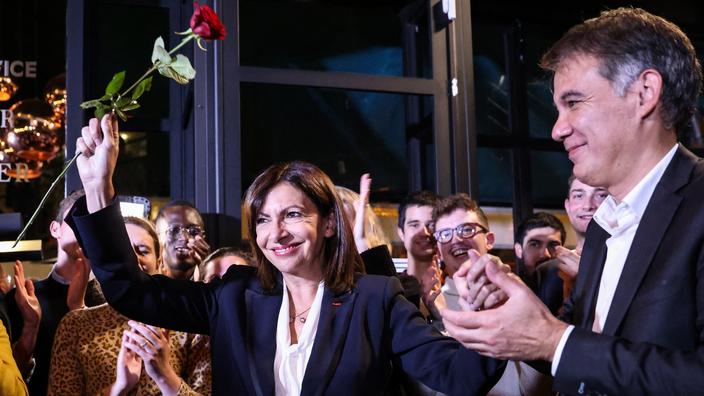 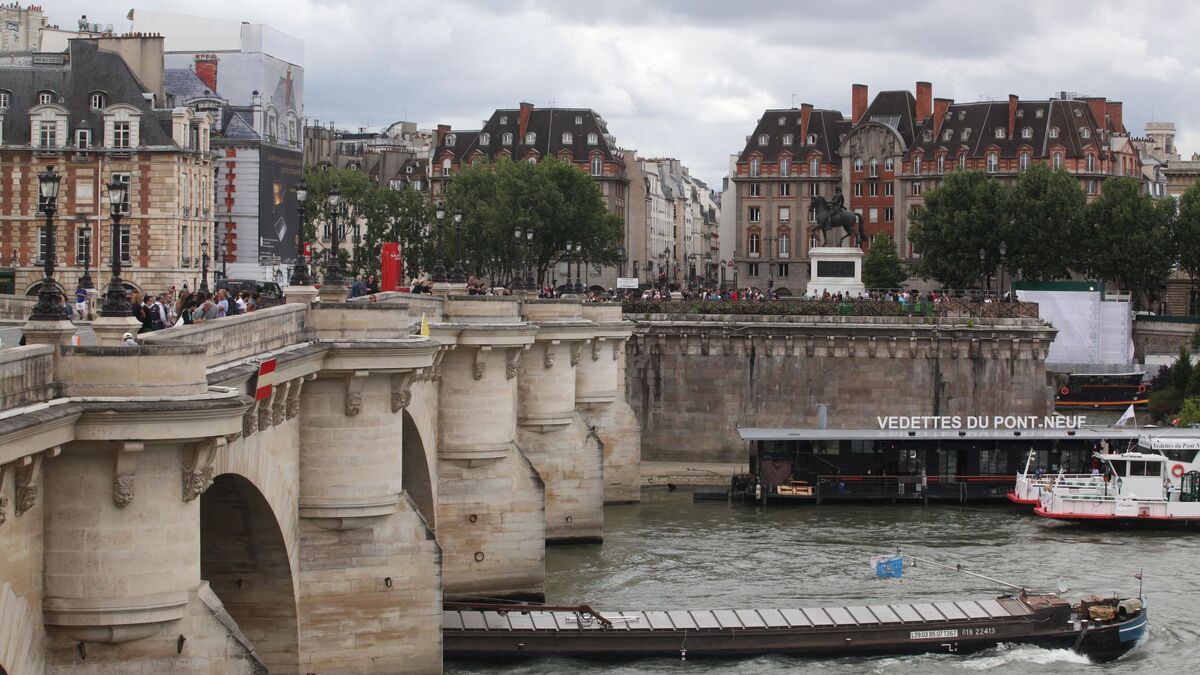 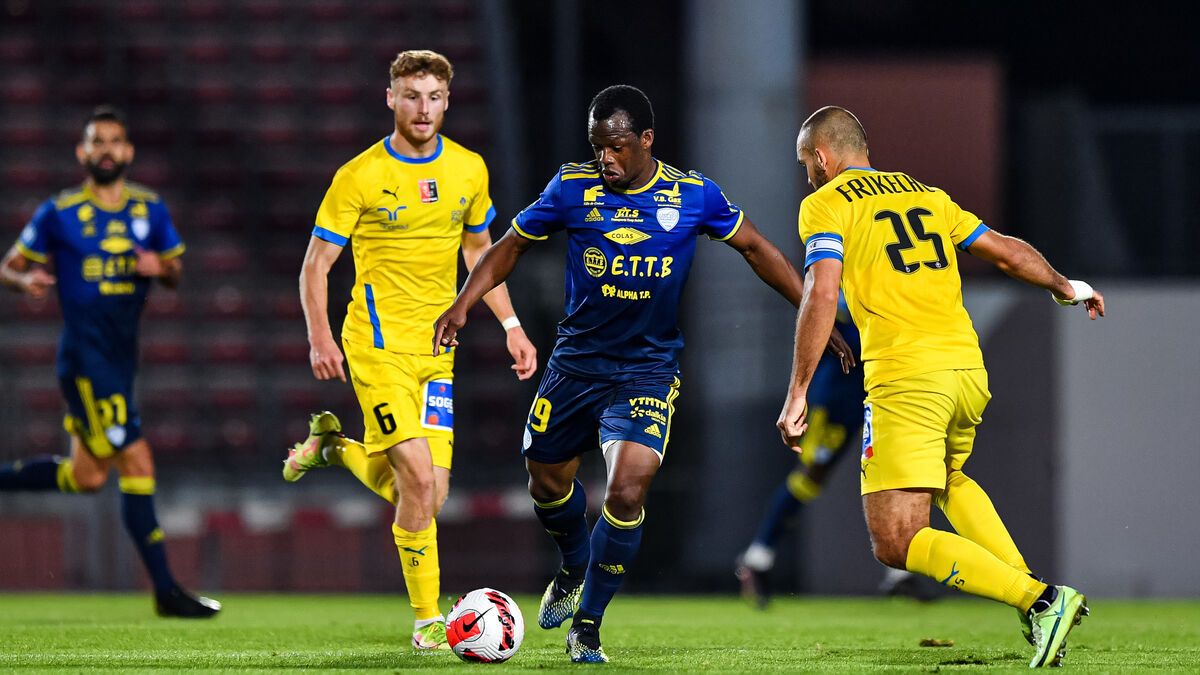 Coupe de France: the feat of the Salesienne in Paris, the success of the Red Star ... all the results of the 5th round