Poland has to pay fine for open pit mining in Turow

Because Poland is digging deeper and deeper in the Turow mine near the border, the Czech Republic sued its neighbor at the European Court of Justice. He now imposed a fine because Warsaw did not stop the dismantling. 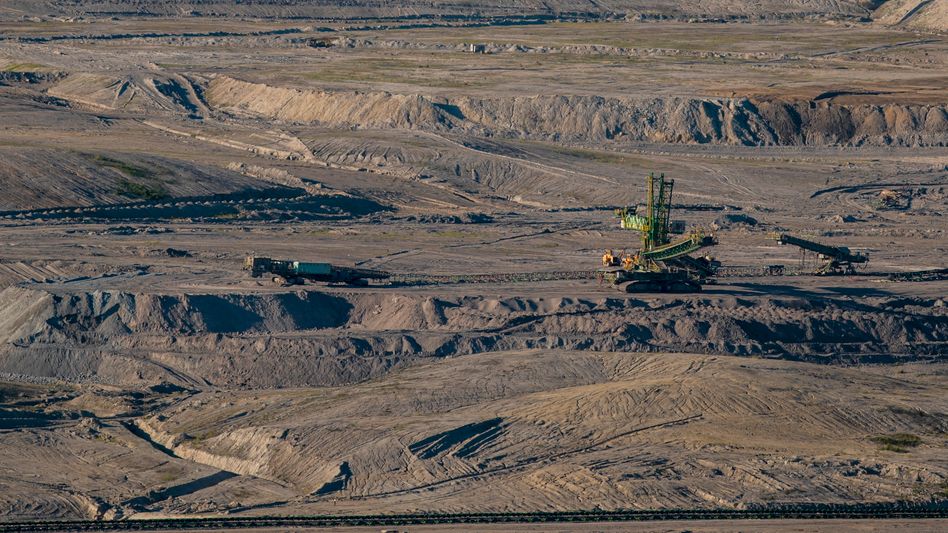 In the dispute over the Turow lignite mining on the border with Saxony, the European Court of Justice (ECJ) has sentenced Poland to a fine.

Despite an interim ECJ order from May, Warsaw did not stop lignite mining, according to an order from ECJ Vice-President Rosario Silva de Lapuerta on Monday.

Therefore, from now on, Poland will have to pay a fine of 500,000 euros to the EU budget for every day it does not comply with the order.

However, the Polish government immediately made it clear that it would not close the mine.

The decision is based on an application by the neighboring country of the Czech Republic, which had previously sued Poland before the ECJ. The country complains that the license for the open pit has been extended without the required environmental impact assessment. The government in Prague also fears that the water table will drop. Residents of the neighboring Czech border region also complained about annoyance from noise and dust. The interim order of the ECJ in May followed these arguments.

However, the Polish government stuck to coal mining.

Prime Minister Mateusz Morawiecki justified this by saying that the country's energy security must be guaranteed.

In June, the Czech Republic therefore applied to the EU budget for a daily fine of 5 million euros.

Poland, in turn, applied for the May interim order to be lifted.

The ECJ Vice-President has now rejected the Polish application.

At the same time, she imposed a fine of 500,000 euros until Poland followed the interim order.

A final judgment in the case will be made by the ECJ at a later date.

The spokesman for the Polish government, Piotr Müller, said on Monday, according to the PAP agency, that the government would not close the Turow opencast mine.

The fine is disproportionate to the situation and is not justified.

The Polish Minister for Climate and Environment, Michal Kurtyka, referred to very intensive discussions about a solution with the Czech Republic.

Observers in Prague no longer expect an agreement before the parliamentary elections in early October and the formation of a new government.

The Czech Environment Minister Richard Brabec praised the imposition of the fine as a motivation for Poland to stop coal mining in Turow.

Poland has to pay fine for open pit mining in Turow 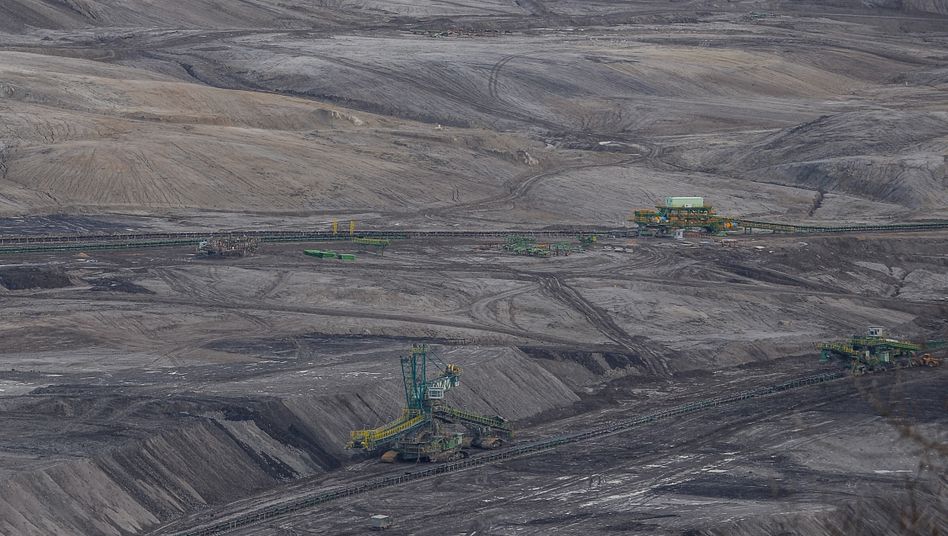 Despite EU order: Poland is sticking to controversial lignite mining Czech-Polish dispute over lignite in Turów: no agreement in sight 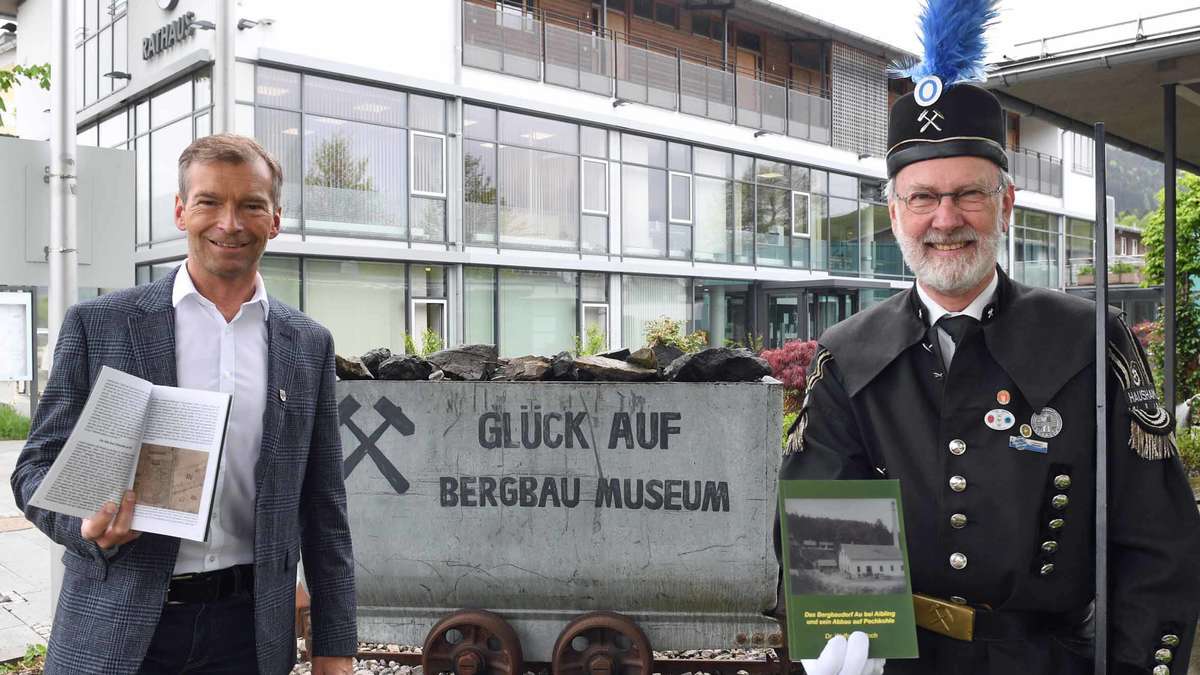 In Hausham: a masterpiece of engineering Gravel mining in the Rothschwaiger Forest: That’s the status 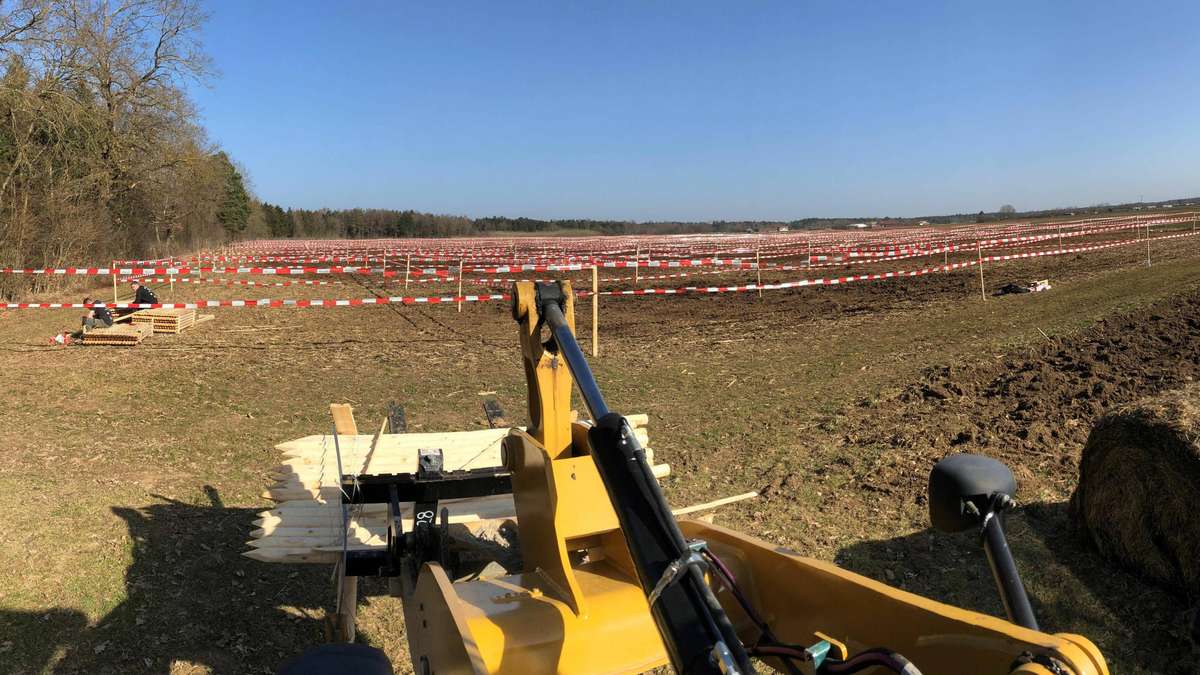 Clear vote against the gravel pit