Soprano: portrait of a Marseille rapper who conquered the hearts of the French

PODCAST. After a hiatus of several months, the singer and rapper from Marseille returns to the front of the stage with "Star hunters", 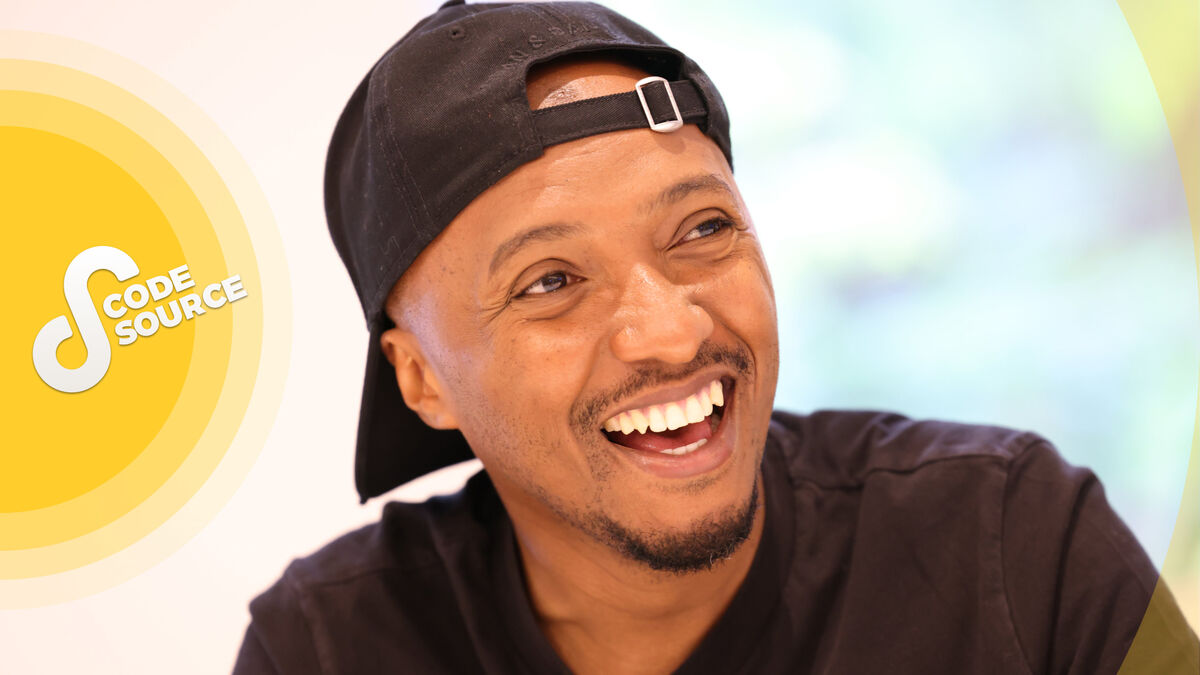 Soprano, whose real name is Saïd M'Roumbaba, grew up in the northern districts of Marseille, fed on songs from Zazie and Balavoine through Michael Jackson.

But in the 90s, it is towards rap that he is moving.

It is certified gold as their second album, "Children of the Moon", released three years later.

In 2007, Soprano chose to launch his solo career with “Since we must live”.

Thanks to this first album and to titles like "Halla Halla" or "A la bien", he settled down in the musical landscape for a long time.

In 2019, he ranked fourth in the Top 50 favorite personalities of the French.

On December 3 and 4, Soprano will take on a new role, that of Telethon godfather.

For Code source, Marie Poussel, journalist in the culture department of Le Parisien, traces the rise of the singer and rapper from Marseille. 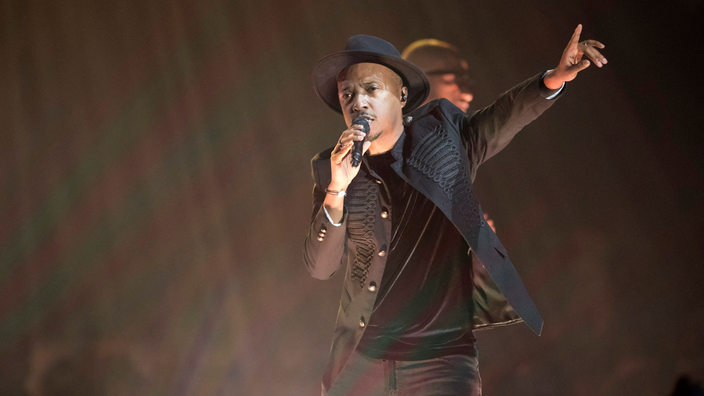 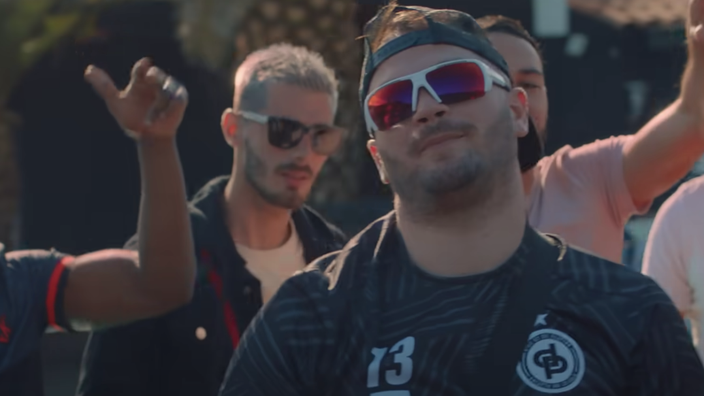 Soprano: portrait of a Marseille rapper who conquered the hearts of the French 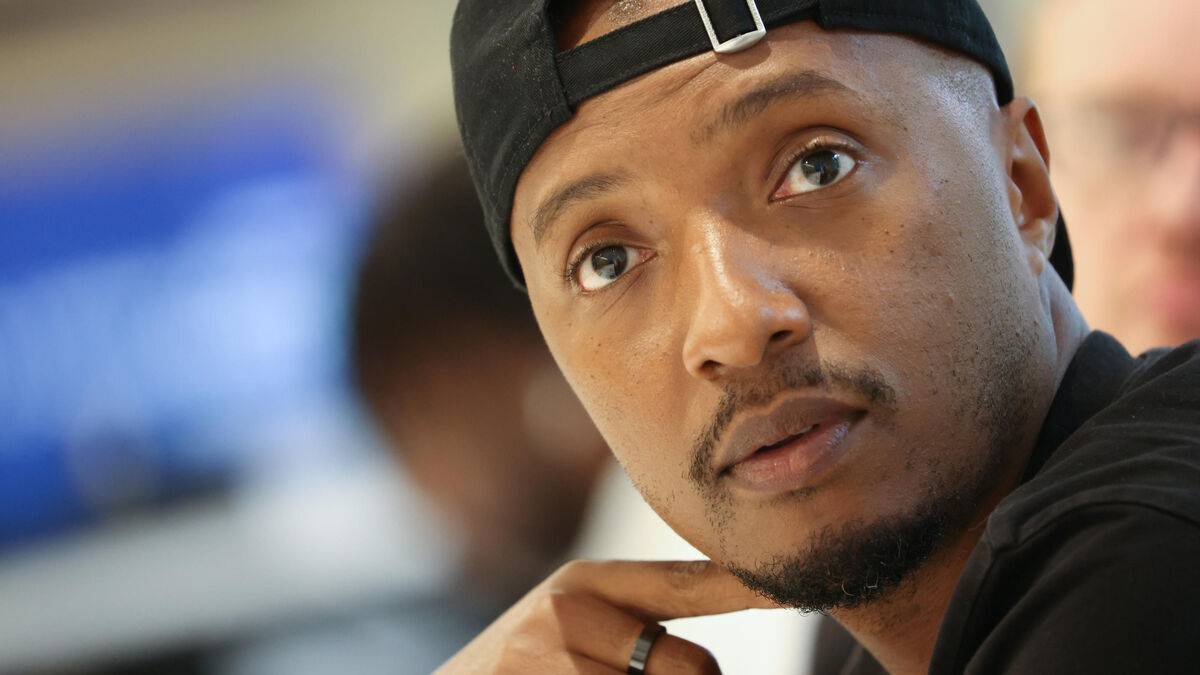 VIDEO. Soprano confides to the readers of Le Parisien: "The Covid is something that I take seriously" 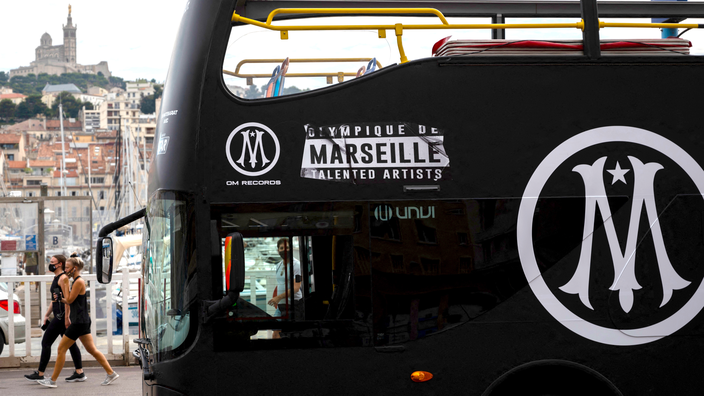 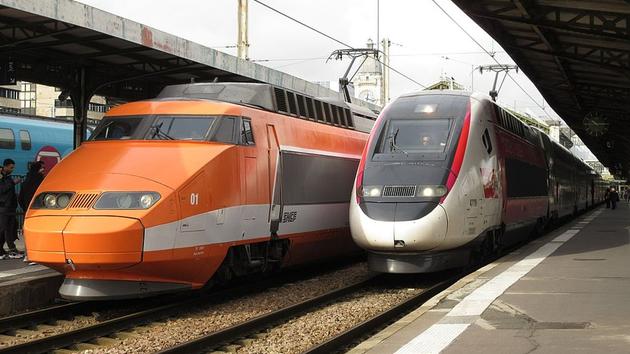 How the TGV has changed France in 40 years 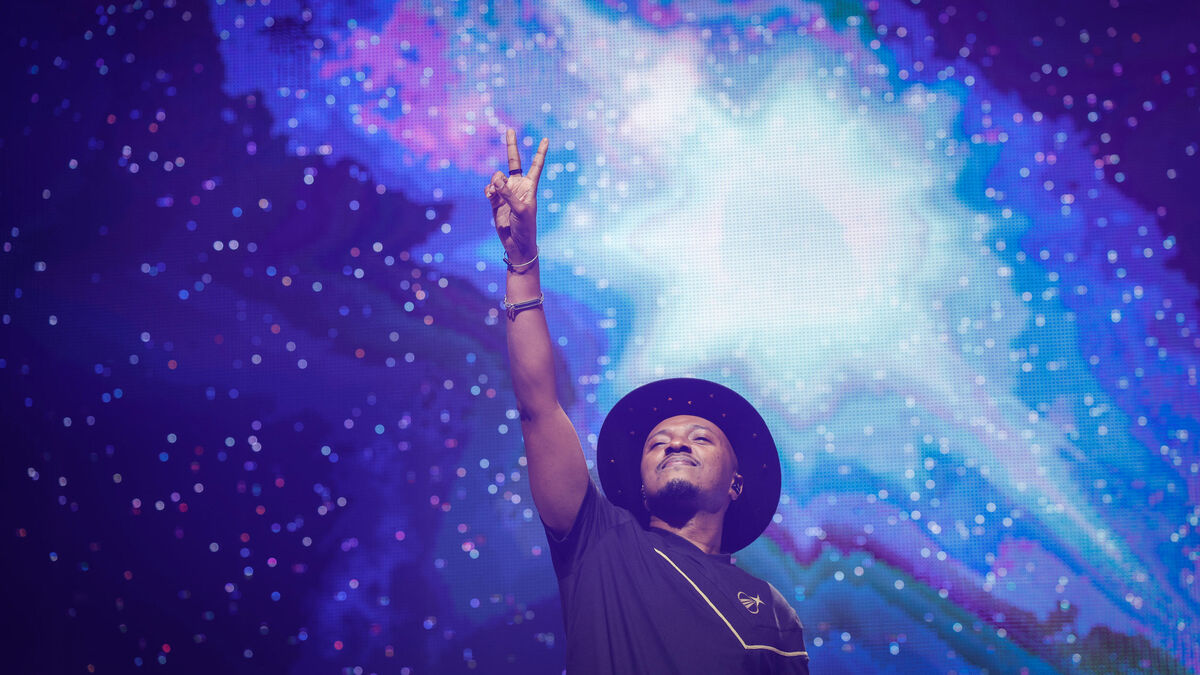 Soprano: "I am proof that we can go as far as possible"