Two jihadist commanders close to al-Qaeda perished on Monday in a drone strike by the US military in northwestern Syria, ... 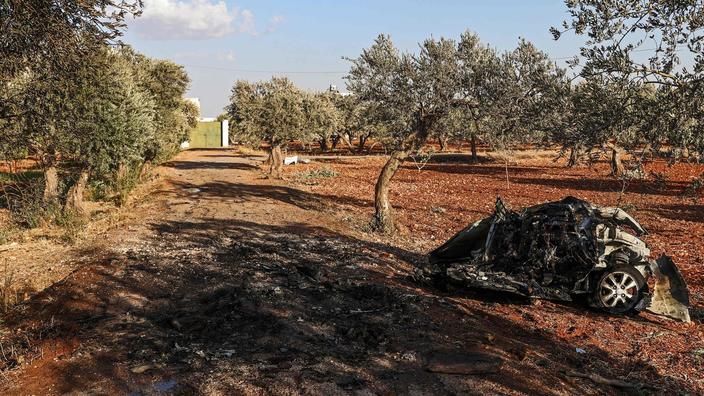 Two jihadist commanders close to al-Qaeda perished on Monday in a drone strike by the US military in northwestern Syria, the Syrian Observatory for Human Rights (OSDH) said.

The US military admitted killing an Al Qaeda official shortly after the US-led anti-jihadist coalition assured it had not carried out strikes in the Idleb region.

"US forces today carried out a counterterrorism strike near Idlib, Syria, targeting a senior al-Qaeda official,"

a spokeswoman for the US Central Command (Centcom), Lieutenant by Josie Lynne Lenny.

"According to our initial estimates, we hit the individual we were targeting and there is no sign of civilian casualties,"

added the spokesperson. According to the OSDH, the raids targeted a vehicle on the road leading from Idleb to that of Bennich, in the northeast of the city, in the same province, part of which is dominated by jihadists and which still escapes the control of the Syrian regime.

One of the commanders killed in the raid is Tunisian while the second is from Yemen or Saudi Arabia, OSDH director Rami Abdel Rahmane told AFP, without being able to specify the jihadist group. to which they belonged. Part of Idleb province and segments of the neighboring provinces of Hama, Aleppo and Latakia are dominated by Hayat Tahrir al-Cham (HTS), the former Syrian branch of al-Qaeda. The region is also home to rebel groups and other jihadist formations allied with HTS, including Hurras al-Din.

All of these factions have already been the target of air raids from the Syrian regime, its Russian ally, but also from the international coalition and the United States itself. In October 2019, nine jihadists, including six Hurray al-Din fighters, were killed in Russian strikes in the region. A month earlier, 40 jihadist leaders were killed in US strikes near the town of Idleb. Triggered by pro-democracy protests in 2011, the war in Syria has grown in complexity over the years with the rise of jihadist groups and the involvement of several regional and international powers in the conflict which has left around 500,000 dead and displaced people. millions of people. 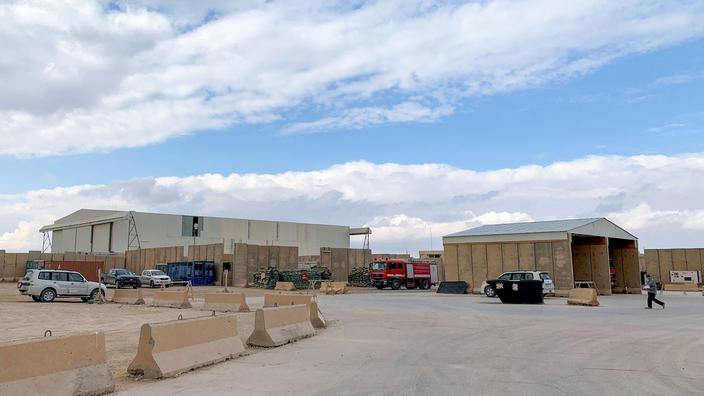 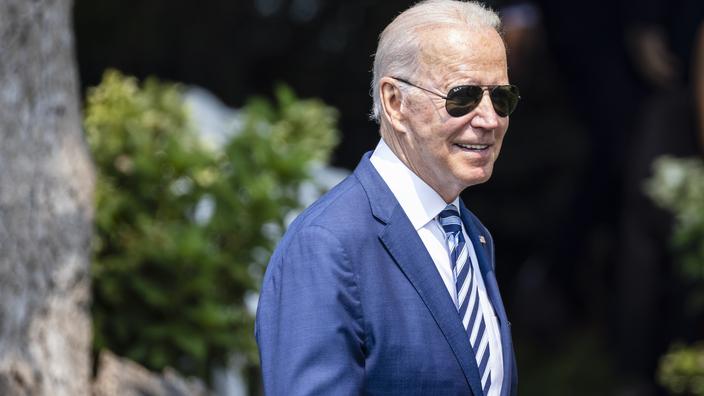 American strike in Somalia: a first under Joe Biden

Nigeria: new jihadist attack on a military base 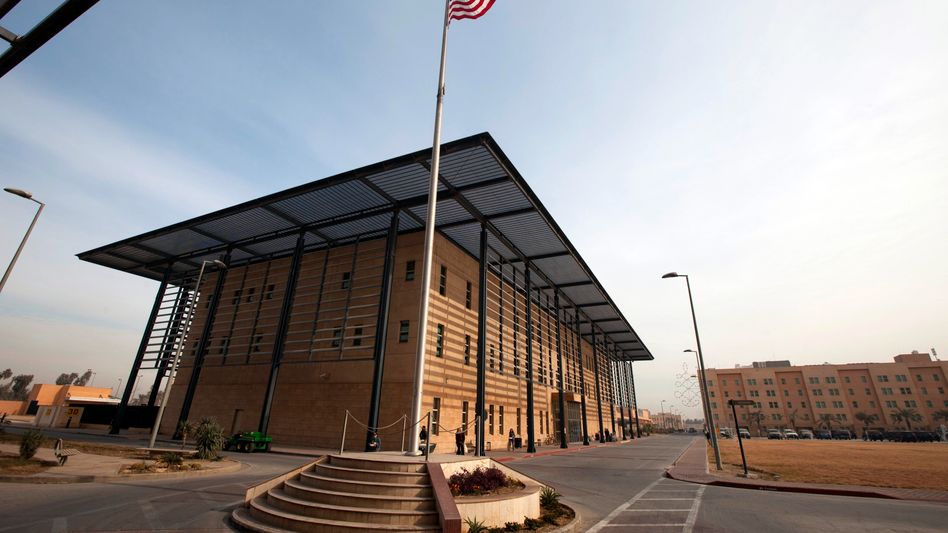 Iraq: US forces shoot down drone near embassy in Baghdad 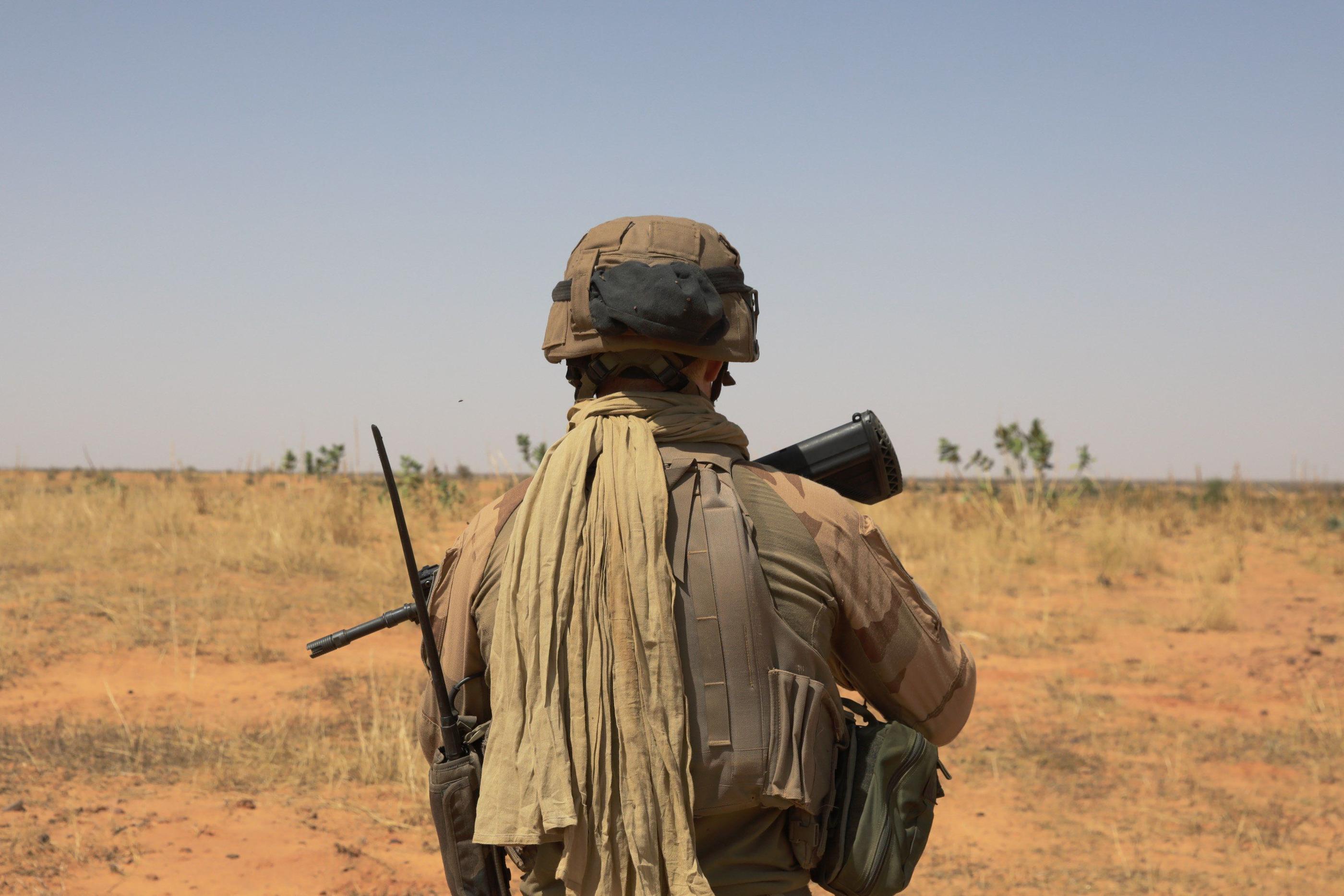 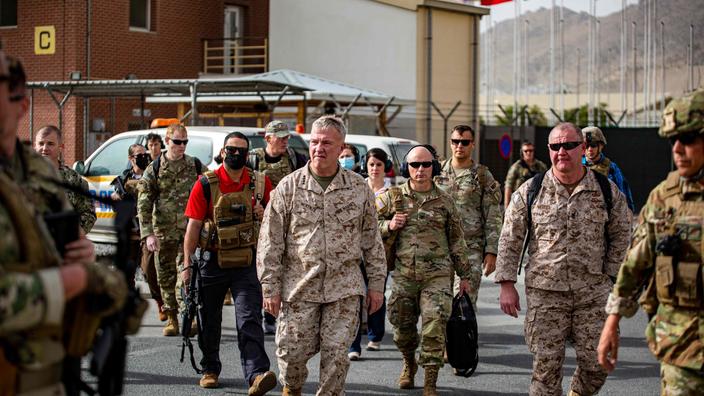 US military admits last strike in Kabul was "tragic mistake"